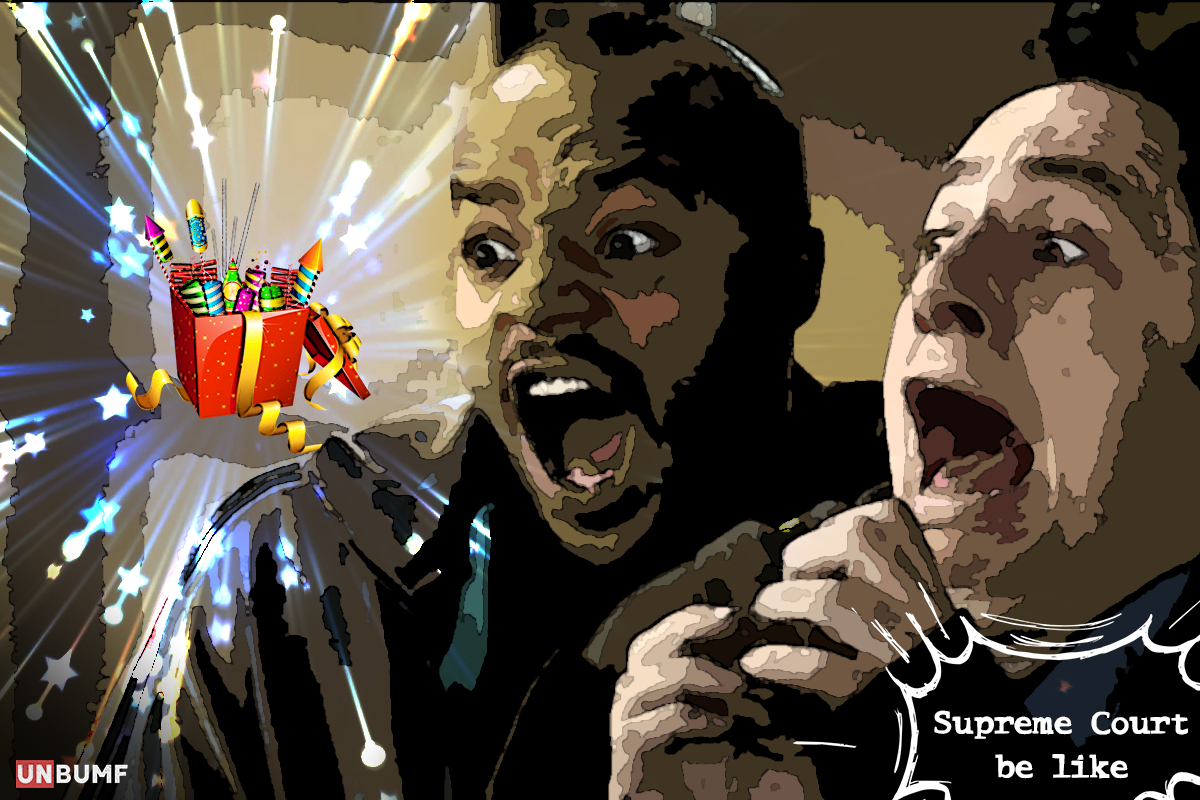 Judicial Activism: Why Firecracker Ban By Supreme Court Is Not Right

Democracy can be very tricky to manage sometimes.

Of the three heads of Governance in a democracy, Legislative is perhaps the most important. Legislative is followed by Judiciary and then Executive. When legislators and executors fail in their duty, the judiciary steps in.

Sometimes, however, this branch of Government goes too far in determining what is good or bad for the country and its citizens. The ban on sale of firecrackers is one such example.

What is the firecracker ban?

Clarion calls to ban firecrackers on Diwali have been issued since times immemorial. To be honest, I have never used too many crackers myself. But which kid does not want to burst a couple of them? And show me one adult who does not want to feel that split-second adrenaline rush? 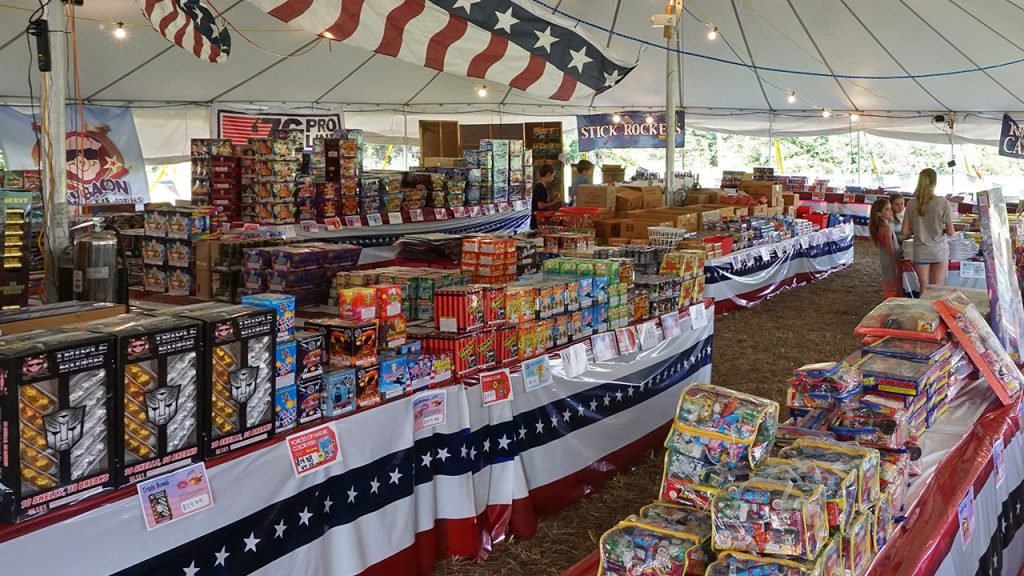 The aversion to firecrackers, to be honest, is more due to the sound than the pollution. Our cars, factories and the refrigerators billow more smoke and chlorofluorocarbon than crackers. Banning the enjoyment of a day while pretending all is well the other 364 days is slight hypocrisy.

The Economic Impact of The Ban

Judicious as the decision looks, it will mean loss of millions to firecracker traders in the capital and non-capital region. Now, as a businessperson, what you expect from the Government is a predictable regime of rules and regulations.

When the Supreme Court allowed the sale only a month ago, traders would have bought ample stocks in anticipation of good sales. Suddenly, a month later there is a ban and whoosh! There goes all your investment. It is like declaring a ban on gold buying on Dhanteras, because gold increases the current account deficit.

Secondly, most of the firecracker sale is not done in permanent shops. Daily wage labourers or small and medium enterprises looking to make some extra income set up such shops during Diwali. To hurt the sector which churns most liquidity in the market is certainly not a very wise move.

Thirdly, making firecrackers the scapegoat is plainly activism. One could argue that there could be collective community fireworks in our country too, the way most western countries do. However, we tend to forget that the diversity of ideas, cultures and religion does not allow us that liberty. 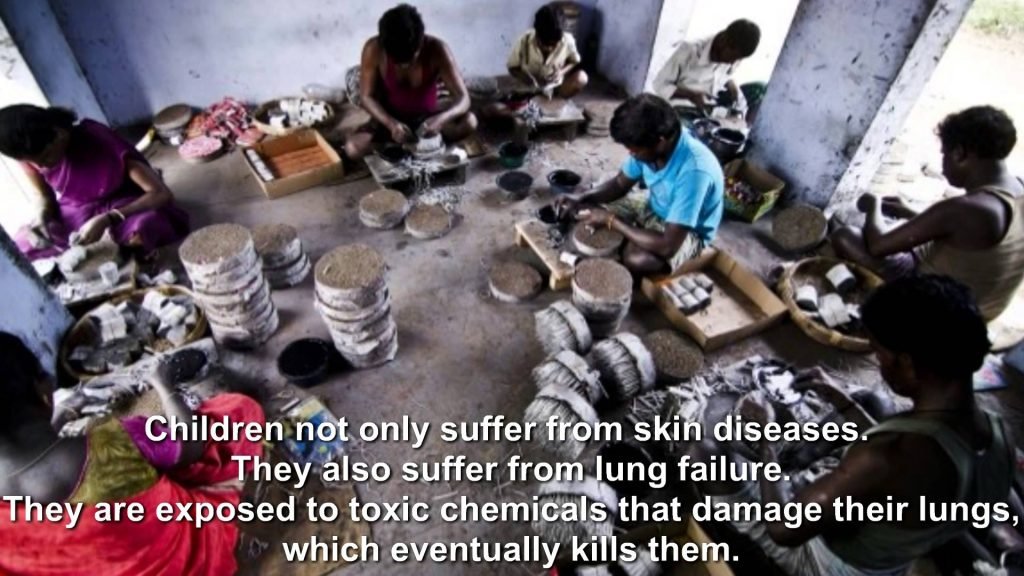 Lastly, most of the firecracker is imported from China and authorised sellers are still allowed to sell crackers. The crackers from Sivakasi, which were a rage a decade ago, have suffered due to the import surge. If the government is so serious about the impact of crackers, why not ban their import?

The Social Impact of the Ban

Even if one puts aside all the money involved in the game for a moment, the social impact of such a ban will be big. The effect will not be direct, but seep into crevices slowly, only to explode one day. Let me explain.

The usual rhetoric of why ban crackers only for a Hindu festival has already appeared. The idea will seep in further. It will be another platform for the communal card players to stoke flames, which could turn critical any moment.

The other problem with banning crackers is that it will lead to sale of illegal crackers, made in unsafe factories. While it is an open secret that most “legal” cracker factories employ children, illegal ones will look to take more advantage of the same. The vicious cycle of child labour will take its roots in ways more than one.

Why there is no need for judicial activism?

All things said and done, there is actually no need for the courts to intervene in such a matter and impose a blanket ban. The ban, which had been imposed in November, was due to a petition filed by six year olds. While on one hand it goes on to show that indeed everyone can approach the court and get justice, it also shows how the system is being manipulated.

It is the duty of the government to ensure the wellbeing of the people. However, since it fails more often than not, the courts step in. There should be a limit to how much the court can dictate. The whims and fancies of a judge, howsoever learned he or she might be, can never be the will of the people.

And third, history is evidence that bans have never worked in averting a disaster. On the other hand they give impetus to the demand of such products. A ban by the Supreme Court on sale will put further load on an already burdened police force.

Yes, there are environmental concerns and they are very grave. Those concerns, however, can not be solved in a day, by activism of any form. Even if the activist is judiciary.