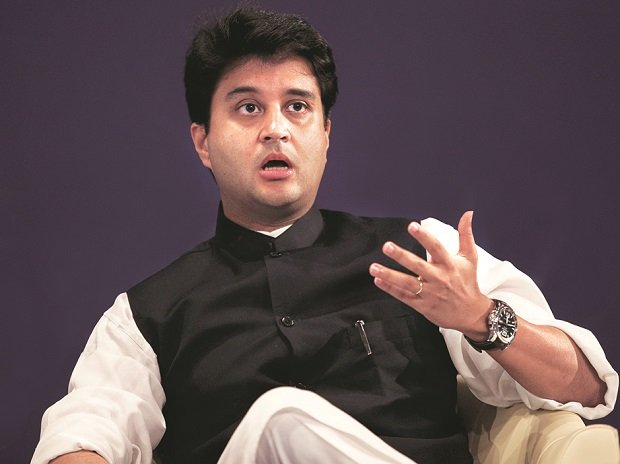 The Laws of Attraction – What Prompted A Senior Politician Like Jyotiraditya Scindiain To Jumping Ships?

A parliamentarian resigning from his long- standing party in order to join the other side isn’t news in India. If anything, our nation has a rich history of Members of the Legislature who have elected to trade party loyalty. Floor- crossing, turn-coating, switching alliances; when done in large numbers, horse- trading. Such frequent defection did Haryana witness in 1967, that the State Legislature had to be dissolved, with Gayalal being named “Aayaram Gayaram”. Then why is it that Jyotiraditya Scindia resigning from the Congress post his meeting with PM Narendra Modi and home minister Amit Shah is such hot news?

Well, for starters, it was not just Jyotiraditya Scindia who decided to switch sides-  as on 2 PM on the 10th of March 2020, nineteen other MLAs from Congress had also tendered their resignations. The number went on to rise to 22, landing the Kamal Nath government in MP into a serious lurch. Interestingly, Scindia’s resignation, tendered after eighteen years with the party, was approved by party supremo Sonia Gandhi with immediate effect, citing “anti – party activities” as the last straw.

For more than a century, Gwalior’s royal family has played a prominent part in Indian politics. George Jivaji Rao’s widow, Rajmata Vijayraje Scindia, revered throughout the state, joined the Lok Sabha in 1962. While her son, Madhavrao Scindia joined the Jan Sangh and later joined the Indian National Congress, her daughters Yashodhara Raje Scindia and Vasundhara Raje Scindia were allied with the Bharatiya Janta Party. The circle is now complete, with Madhav Rao Scindia’s son, Jyotiradtiya Scindia ending his political association with Congress.

But Jyotiraditya Scindia’s resignation is not just another political cross over. It’s a clear picture of the colossal failure that the Indian National Congress has been in playing the part of a strong opposition. On November 25th last year, ten senior party leaders had sought intervention by Sonia Gandhi on their expulsion by the Uttar Pradesh Congress Committee, for allegedly disagreeing with party leadership.  Former party members Santosh Singh, Rajesh Mishra and Siraj Mehndi had also distanced themselves from the new team of the UPCC formed under Priyanka Gandhi’s leadership. Earlier in April 2019, active Congress spokesperson Priyanka Chaturvedi had quit, clearly blaming the party’s failure to take any action against certain male party members who had misbehaved against her.

Following a landslide defeat in May 2019, a sulking Rahul Gandhi had stepped down from party leadership and his role as the Congress president, a move that seemed to stem from his sheer reluctance to take responsibility for his party’s defeat.  From Sachin Pilot and Randeep Surjewala in north India to Assam’s Debabrata Saikia and Sushmita Dev, the Congress is full of leaders with untapped potential to steer the party sails towards the right harbour. Sadly, if there’s one organisation that is synonymous with nepotism, it is the Indian National Congress. It is textbook political science that in a democracy, it is the job of the opposition to keep checks and balances on the authoritarian behaviour of the majority party.

Demonetisation, passing of the Citizenship Amendment Bill into an Act, and a hundred other acts of the parliament carried out in blatant disregard of the constitutional mechanism, would not have been possible if the country had an opposition that could think on its feet. The Congress, of course, was too busy trying to cajole baba into coming back from his “breaks” and getting into a little bit of politics. Unable to let go of their penchant for dynastic politics, the Congress is equally to blame for the state of affairs in the country today, if not more, as the BJP. 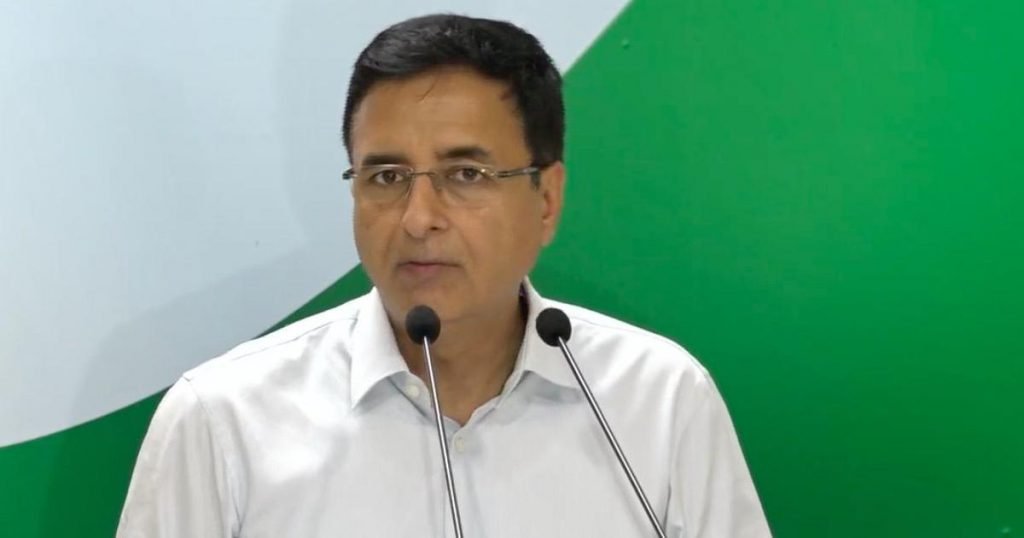 So bad is the escalation of this problem that protesting students and stand up comedians are playing the role of the country’s opposition. Educational institutes targeted and attacked while the Delhi Police waited on stand-by.  Hate speeches, 26 year olds stabbed multiple times. One of Delhi High Court’s senior-most judges shipped off to a different state simply because he dared to question the officers of the government. My city’s been burning constantly, so much that it takes a pandemic to stop the rioting on streets.

In his resignation letter to Sonia Gandhi, Scindia succinctly writes that “it is a path that has been drawing itself out for the past one year”, and that he has been “unable to serve the people while continuing as an integral part of the Congress.” How honourable his motives in jumping ship and moving to the BJP (faster than you can say the words “Abki Bar Modi Sarkar”) might be, is a matter that remains to be seen.

One thing, however, is for certain- this could well be the blow that the Indian National Congress might never be able to recover from. Time and again, the Gandhi family has reaped the fruit of its own myopic and highly egocentric decisions, and yet, failed to learn their lesson.

Ask the average voter, and the entire narrative of the last six years can probably be summed up in one sentence- “But what other choice do we have?” In a democracy, it’s the job of the opposition to hold accountable the party in power. The abject failure of the Congress as the leadership of the opposition has done more than BJP’s own ministers have, to cement the latter’s political stronghold in the country.

One of the chief architects of Britain’s Conservative politics, Benjamin Disraeli famously said “No government can be long secure without a formidable opposition.”  As one of India’s oldest political parties withers to a natural death, one can only wonder what else lies in store.

Find our other articles on ministers jumping ship, here.