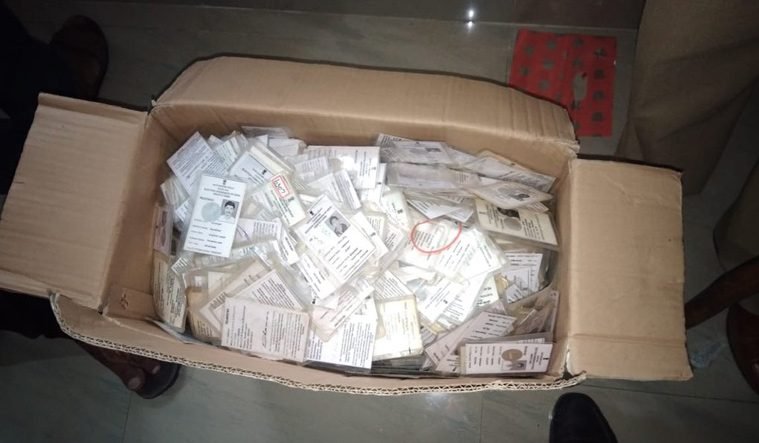 Tuesday was one of the highest drama days till date for the Karnataka Elections. The Election Commission confirmed in a late night brief that 9,746 voters ID card have been seized from a flat in Bengaluru’s Rajeshwari Nagar. Along with the voter ID cards; printers, laptops and several other documents were also there in the flat. The Election Commission has not denied of any conspiracy and said that it would look into the matter.

Earlier in the day, the investigation wing of the IT department carried out a raid in a hotel in Badami. The IT department allegedly recovered a large amount of cash and documents. Now, Badami is one of the constituencies from which the current CM of Karnataka Siddaramaiah is going to contest the election.

What is BJP’s take on the two high drama events?

Not to mention, just before the election, the Bharatiya Janta Party has found the weak link to hit on the ruling party Congress. By midnight, the election-in-charge of Karnataka for BJP, Prakash Javdekar was ready to hit on Congress. He took Twitter to convey his ’emotions’.

BJP’s demand is pretty much lucid. They say that the Congress party is rigging the Karnataka elections by using the money power. This is happening in order to manipulate the voters by getting the data in their storage. The saffron party has demanded to scrap the upcoming election in Bengaluru’s Rajeshwari Nagar. The the party says that it is the Congress’ theory of getting the election rigged. BJP says that it is the desperate effort of the Congress party to sustain Karnataka. (It is one of the three states ruled by the Congress party. As a result, it surely doesn’t want to lose for now, keeping the big game of 2019 election in mind).

With election date approaching, these revelations could prove to be fatal for the ruling party. 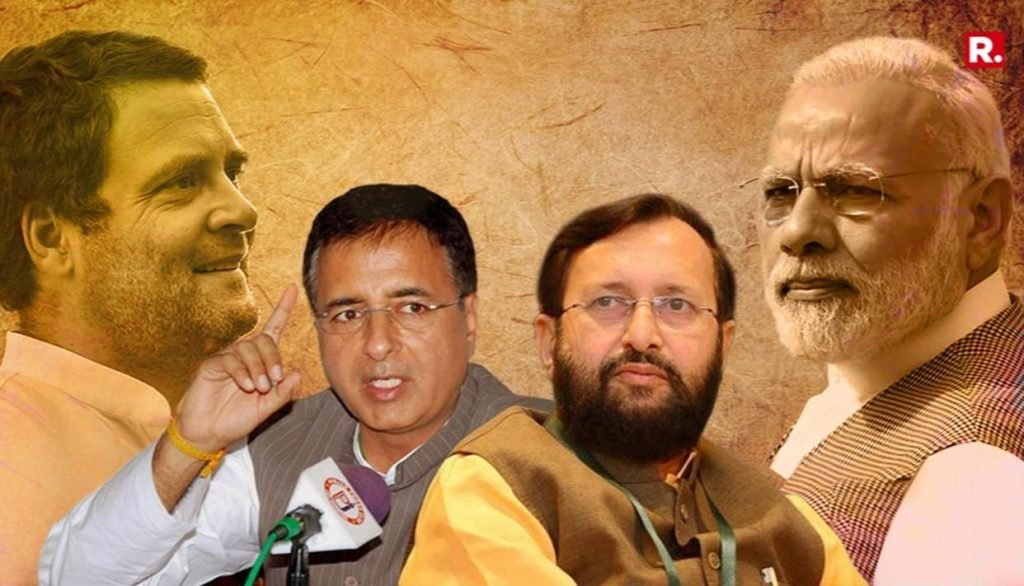 What was the stance of Congress on this issue?

In order to breif about the charges put by BJP, Congress called a press conference in the midnight.

Soon after the political accusations made by BJP, Congress leader Randeep Surjewala called a press conference. This was done in order to counter the theories of BJP. He said that BJP was just trying to level the allegations. Moreover, he added that the recoveries of the voter ID cards and laptops, printers are not made by EC or Police, but by BJP supporters. Moreover, he added that these are BJP’s  tactics to create the drama so that it would seem that Congress was behind the game. He also accused that the drama was created by BJP to countermand the election. This was because the winning strategy of BJP for the constituency is not enough to counter Congress.

Who is Manjula Nanjamuri? She’s a BJP leader & ex-corporator and owner of this flat. Who has she rented it out to? Tenant of this flat is Rakesh who is Manjula’s son and contested corporation election under BJP ticket in 2015 and lost.

1. Is it not correct that the lady who owns the apartment is a former BJP corporator?

2. Is it not correct that she has rented the flat to her son Rakesh?

3. How did 9,746 ID cards reach the apartment of a BJP leader? What were these ID cards doing in this apartment?

4. Is this corrupt practice being done by BJP leaders? Should an inquiry not be ordered against the BJP leadership?

BJP was quick enough to come with a brief to counter Congress.

Union Minister Prakash Javdekar came with the answers to the questions. He clearly stated that no BJP worker is associated with the flat in Rajeshwari Nagar of Bengaluru.

Manjula Nanjamuri has nothing to do with BJP. She has left party 6 years ago. She has worked for Munirathna Naidu. Nanjamuri is a Congress person. The flat given on lease, we are asking for full inquiry, because she and her son are at loggerheads. Congress’ game is to spin a story of lies. 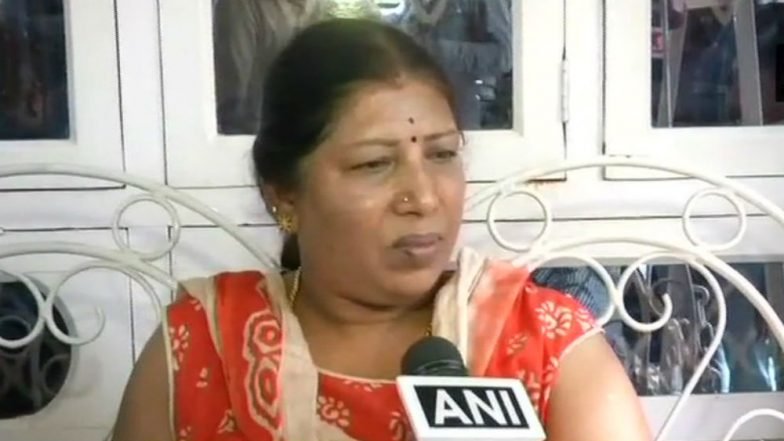 Javdekar strongly marked the eulogy that the raid to find the voters ID card was solely done by the Election Commission and not by the BJP workers. He accused Congress of spinning the facts to suit the selfish demands.

Both the parties are playing the political game in a panache way. Who is going to win or lose? The answer is hard to find for now, but let’s just hope that the populace of Karnataka wins in the end.

Till then, let us just enjoy the show!