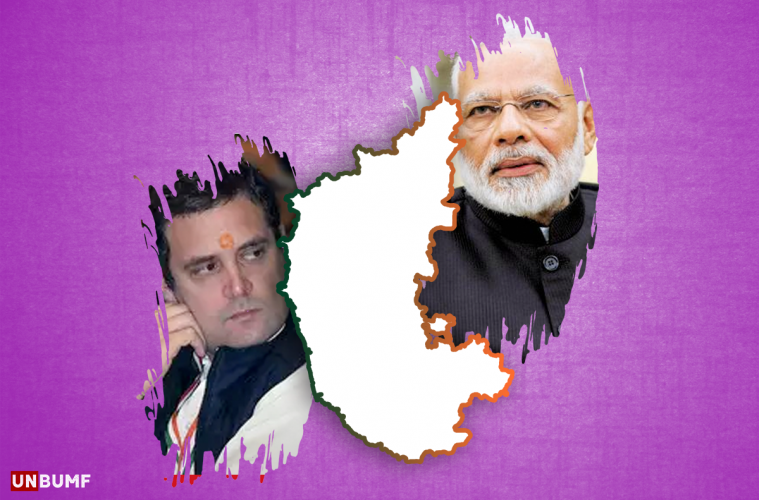 Karnataka Elections – What’s In The Store For The Bharatiya Janata Party?

Karnataka is all set to vote on May 12, 2018. The results will be declared on May 15, 2018. While the ruling party in the state, Congress is trying to make the best of the days remained in hands, BJP has also put its feet on the metal in order to woo the voters of Karnataka. The heat of election is at its peak. And the heated exchange of words between the leaders of both the parties is on.

On Thursday, PM Narendra Modi was rallying in Kalaburagi. Later in the evening, the star campaigner of the Bharatiya Janata Party addressed the people in Bengaluru. The very same day was chosen by the Congress President Rahul Gandhi to hold the corner meetings in Aurad, Bhulki and Humnabad in Bidar district. It was lucid enough that there would be clash of words between the two parties, and not to the surprise of political pundits, it happened.

PM Modi in Kalaburagi termed Siddaramaiah Government as the ‘Sidda-Rupaih Sarkar’ . He said that the present Government has drowned the state in debts. The PM blamed the Congress Government for the slow development of the state. He made it clear that the Government at the Centre is working hard to benefit the farmers in the state but it was the incapability of the State Government that it couldn’t drain the fund for the farmers from the Centre.

Also, the PM said that Congress party, to attract the vote bank, does the politics of caste and religion. On the point of being called the ‘Mahila Virodhi’ party, the PM marked his words by saying that the Defence Minister of the country is a woman.

Earlier in the day, Congress President used the same phrases like the Gabbar Singh Tax for GST, to take a dig on the Modi Government. Well, it has been used by him many times in the past. Rahul Gandhi said that PM might have had included the issues of education, health, roads, farmers etc. However, Modi raised the important issue of taking about Rahul Gandhi, because there was nothing good to speak on!

Well, the Congress President accused the PM of making ‘personal remarks’ when he is ‘afraid’. Also, he added that being in the opposition, he would always question the PM. Question him on the basis of the promises that were made by him back in 2014.

Leaders from both the parties have exchanged heated words online and offline. The melodrama is not done, there is a lot more yet to come!

PM Modi praised the former Prime Minister H D Deve Gowda. And the political pundits were heard saying that the PM is playing pretty much safe and there might be some sweat on the neck of the Congress President now. The Saffron Party is making no stones unturned to add one more feather in its winning hat. Also, to uproot the Congress from the state of Karnataka.

Clearly, the praise for Gowda can be seen as a serious step to drive vote-bank towards BJP. And it should be mentioned that the former PM Gowda has taken the praise in a ‘right’ spirit. Even he called PM Modi as the smart politician. And it was because of Modi, Gowda didn’t revoke his membership from Lok Sabha.

The Opinion Polls have not been able to get the clear picture till now, of which party is going to form the Government this time. This makes the possibility of a Hung-Assembly in the state and it can’t be denied that the Janta Dal (Secular) could play a vital role as the ‘king-maker’ in Karnataka.

Hence, the sweet exchange of praises between Modi and Gowda seems a transparent step. And PM Modi has played the masterstroke.

From the schedule of 15 rallies to now 21 rallies. Is PM Modi Anxious?

The elite leaders of BJP are pretty much confident of winning the election. Moreover, they have been heard saying that this election would throw the corrupt government of Congress from Karnataka. Then the question arises, why PM Modi has expanded the schedule to rally more in the poll-bound state? 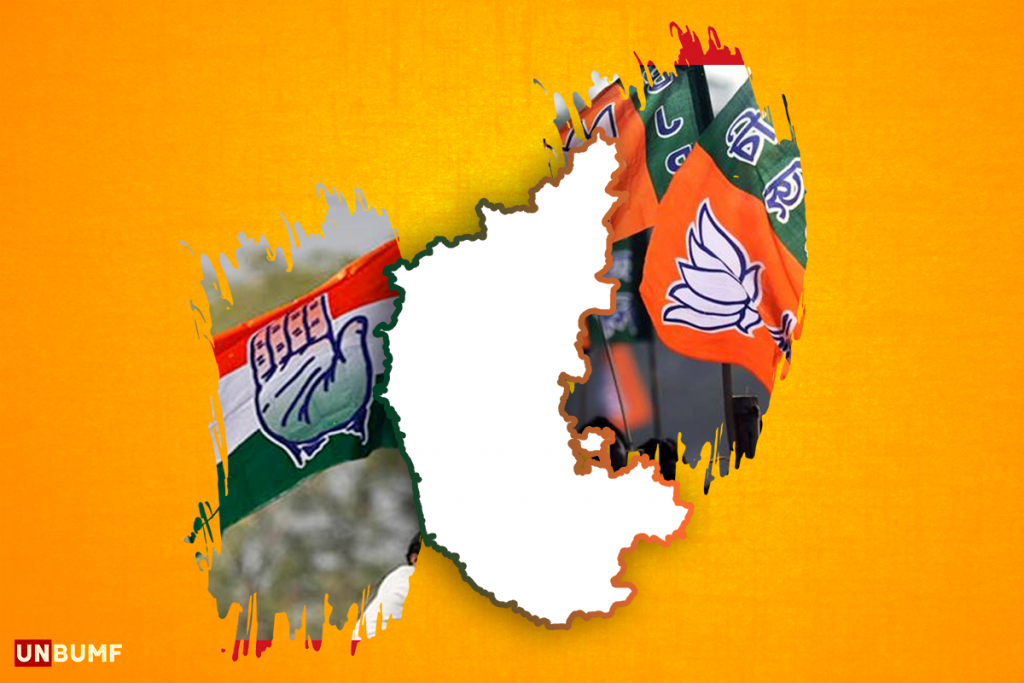 Maybe, BJP is just shifting the gears. Or maybe it is being done to increase the winning margins. Whatever may be the reason, it is still hard to get into the winning strategy of BJP for Karnataka.

It seemed very much same when BJP had scheduled the rallies of all the big names from the party to attend rallies in Tripura, Nagaland and Meghalaya. During those days, a part of media had said that the Saffron Party was nervous and was not sure of its win. But then, the result proved to be entirely astonishing for BJP and its supporters.

For Karnataka, political pundits are unsure of the clear results and so is the state. However, there is a sense that the Modi Wave could return any soon. Or maybe sooner!