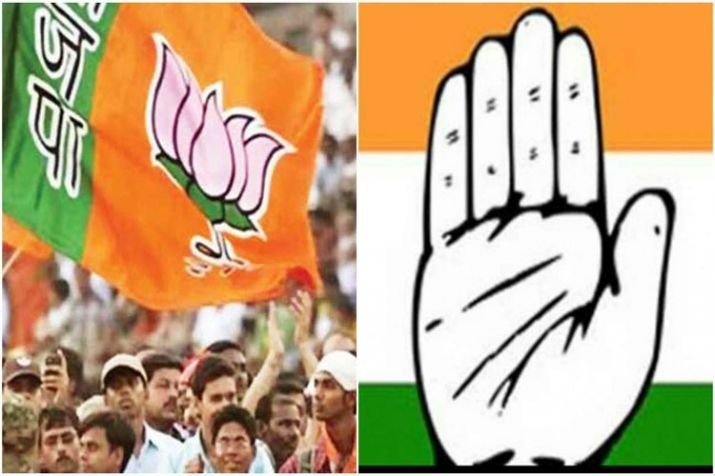 Key Factors That Could Influence The Outcome Of Madhya Pradesh Elections

The upcoming assembly polls in the five states are being termed as the semi-final before the 2019 general elections. Madhya Pradesh will go to elections on November 28 and things are looking quite interesting in the poll-bound state. BJP has won 20 states since 2014 and the saffron party would like to continue the winning momentum. On the other hand, Congress has been on the decline under the leadership of Rahul Gandhi and the grand old party could hope for revival by winning the crucial Madhya Pradesh elections. The permutations and combinations are far more complex in the central state. A wide array of factors could impact the final outcome. Let us look at some of the top factors that may make or break the chances of victory.

Anti-incumbency is bound to trickle in when a party remains in power for a period of 15 years. The state is known for large swing votes as was seen in 2003 when BJP came to power. Several of the BJP MLAs are also facing anti-incumbency in their respective assemblies as previously reported by Unbumf. However, Shivraj Singh Chouhan has managed to maintain his image as ‘Vikas Purush’ and is still popular as CM face than any other CM candidate. Despite the positives, anti-incumbency will still play a major role in the outcome of MP elections.

Regardless of what many of us would like to believe, people still cast their vote based on their caste. BJP has received the support of 55 percent voters from the upper-caste and OBC communities. On the other hand, 37 percent SC-STs and 8 percent minorities have backed Congress. However, these dynamics are about to change after the recent overturning of the Supreme Court verdict on the SC-ST Act by BJP. There were several protests against the BJP government by the people belonging to upper castes who believed that a grave injustice was being meted out to them by BJP. The voting pattern in this election will give huge insights into changing caste dynamics before the 2019 elections.

Protests by farmers demanding better prices for their produce have rocked many states in the past. However, the Mandsaur farmer agitation took an ugly turn when police had to open fire and six protestors lost their lives. Rahul Gandhi was denied permission to go to Mandsaur due to law and order situation. The entire agitation and loss of six innocent lives created a negative image for the BJP government. Later in the year, the Chouhan government launched Bhavantar Bhugtan Yojana (BBY) under which registered farmer would be paid the difference between modal price and minimum selling price by the government. The rural voters could swing some seats in favour of the opposition parties.

Unemployment has been a major concern in Madhya Pradesh with even educated youths failing to get jobs. As one would expect, there is a lot of disparity in the unemployment data collected by the government and that by voluntary organisations. One such outfit, the Berozgar Sena claimed that unemployment has gone up by 53% in the last two years, while employment related suicide increased 20 times from 2005 to 2015, as reported by News18. The present government in Mp has drawn a lot of fire for failing to provide jobs and creating more jobs for the youth. Congress has promised the speedy creation of jobs if elected to power. A whopping 23.7 lakh youth had registered at the employment exchange in 2017. Such a huge number of youth definitely have the power to swing the election in any direction. 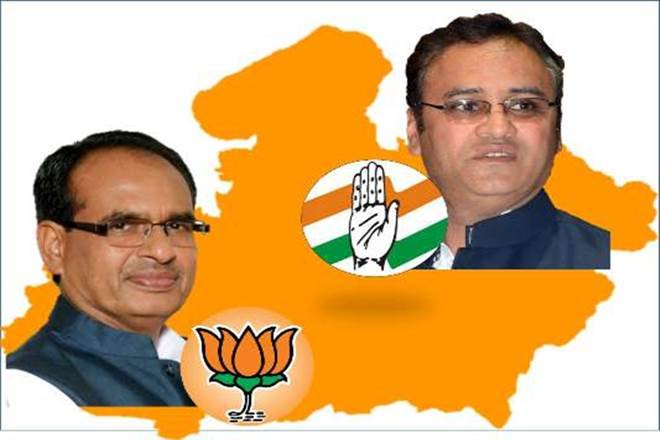 The factors mentioned above along with a few others have the power to unseat the BJP government. However, BJP has a “Brahmastra” that can ensure the saffron party’s victory. In the second part of this article series, we will discuss BJP’s  “Brahmastra” that could tilt the election in their favour. Stay tuned to Unbumf.