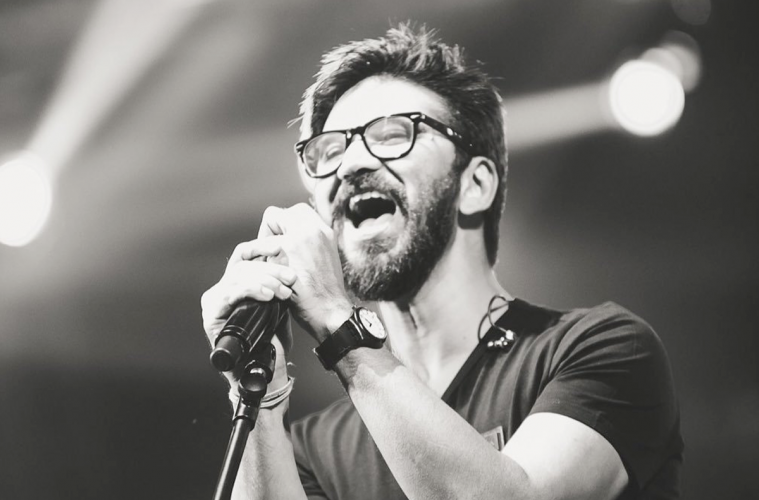 One of the most sought after music directors, Amit Trivedi is one composer who forces  you to take notice of his compositions. He is known for infusing different harmonies, instruments, emotions and voices in his compositions. He himself has that edgy, never heard before voice which he belts out in some of his compositions (on insistence of the directors). In fact, Trivedi does not even have a formal training in singing and considers himself as a makeshift “kaam chalau” singer. Are you kidding us Mr. Trivedi?!

Even though the movie Aamir brought him into the limelight, Dev D and ‘Iktara’ made him a huge success. Dev Dbrought a revolution in the music scenario of Bollywood just like Roja did in the 90’s. As expected (mainly after Lootera), the comparisons between him and his idol, A R Rahman started taking place.

There is, probably, no genre left for this man to compose. In fact he has gone a step further. With his distinct perspective towards music he has not only twisted the clichéd Bollywood rules but has invented some new genres altogether, maintaining his integrity throughout (okay, maybe faltering a bit with Ganchakkar and Guddu Rangeela!). From the infusion of harmonium and sitar in ‘Pareshaan’ (Ishaqzaade) and ‘Kinaare’ (Queen) with rock music, to the complex orchestrated structures and jazz scatting with a “Bollywoody” mass appeal in Bombay Velvet, to the regional tones in Kai Po Chhe, Aiyaa, Luv Shuv Tey Chicken Khurana and Lootera, he certainly captures the true essence of a movie. He even gave Bollywood its own first dubstep track- ‘Aafaton Ke Parindey’ (Ishaqzaade)!

Directors and story narrations influence him the most for composing his heart out. In spite of getting numerous offers after the success of Dev D, he rejected most of them. For, none of them inspired him to produce what he loves the most. One writer in his article quoted him as the ‘King of the 10%’ because he told them “In India, music that sells the most is either love songs, heartbreak songs, party songs or item songs. This has been the template for years. But with films like Udaan or No One Killed Jessica, where there’s no love story, no chance for an item song, this rules out that 90% chunk, and brings in that 10% kind of music.”

If Mr. A.R Rahman provides soul to a movie then Mr. Amit Trivedi binds a movie together through his music. Both of them give us a mesmerizing experience in their own way. Someone rightly said – “Amit Trivedi is God’s way of apologising for Himesh Reshamiya and Yo Yo Honey Singh” (Not even sorry for Yo Yo or HR’s fans!)

If asked, it would be very difficult for me to pick his top 5 albums. Most of the movies that he has composed for have some brilliant songs. I find it difficult to choose one favourite from an album. That speaks about his work. I still tried to shortlist five names. Listed below are the Top 5 albums of the movies Mr. Trivedi composed for, embed completely into the narratives and capturing the true essence of the stories. (In a preference order): 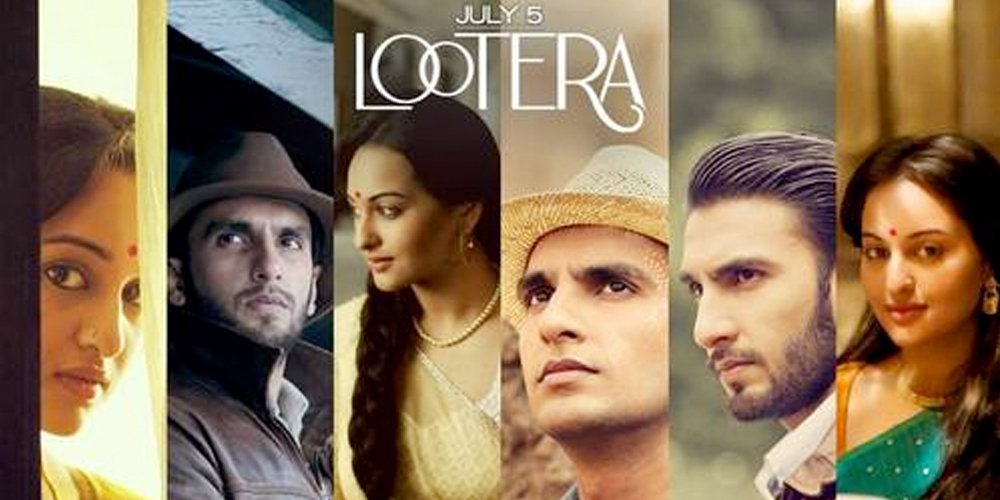 There has not been a single person who does not like Lootera’s songs. Right from ‘Ankahee’ (Sung by lyricist Amitabh Bhattacharya, who has had a great association with Amit since Dev D and Aamir) to ‘Zinda Hoon Yaar’ (Sung by Mr. Trivedi himself) these songs hit you right in the feels. ‘Sawaar Loon’ takes you back into the 60’s-70’s era. ‘Manmarziyaan’, sung beautifully by Shilpa Rao, reminds you of the feeling you had when you fell in love (No matter how many times!). ‘Monta Re’, sung by famous lyricist Swanand Kirkire, gives you a beautiful regional flavour. Though our pick from the album is ‘Shikaayatein’, purely because of its gorgeous and dramatic music. Sung by Mohan Kanan (of Agnee fame) this song is highly underrated! 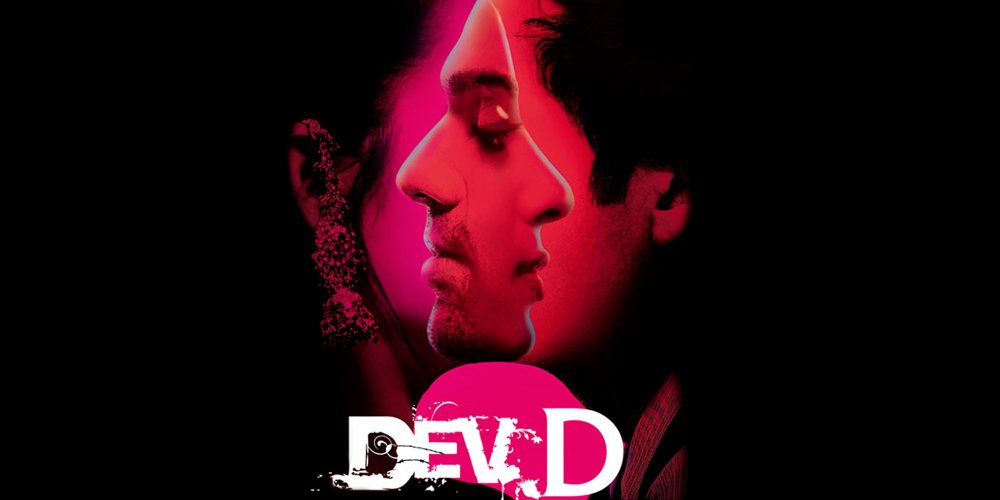 People say excess of anything is bad. But this album defies the saying completely. This album has 18 successful tracks and Amit won his 1st National Award for it! ‘Emosanal Attyachar’ was an instant hit, creating space for ‘Attyachar’ (Rock Version), ‘Nayan Tarse’ and ‘O Pardesi’ to come into notice which I guess would not have been possible for they are not your average Bollywood songs. With Amitabh Bhattacharya’s funny, rustic, offbeat lyrics and different regional tones infused with electronic, pop, rock, jazz and Indian classical music this album brought a refreshing change in the Bollywood music scene.

Fun Fact- Apparently some scenes were re-written and re-shot just to adapt with the music. 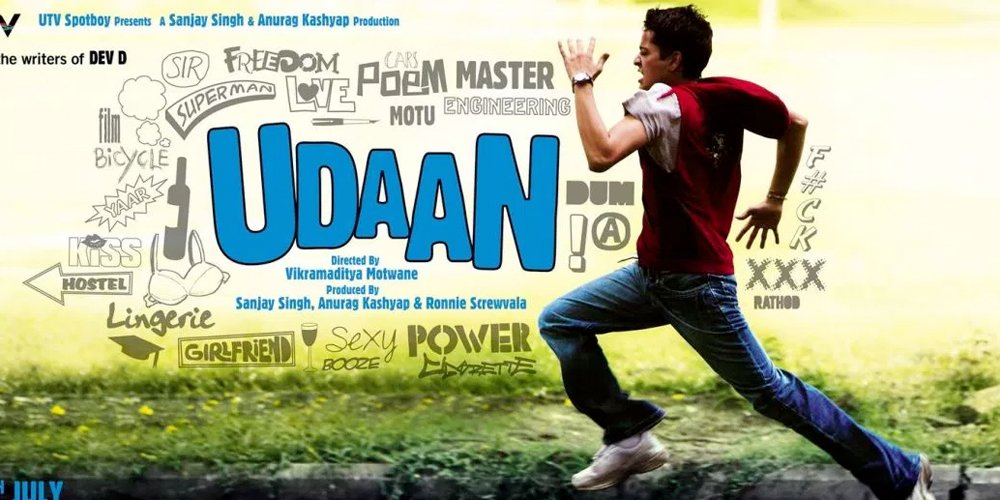 Udaan has that extra edge over the experimental music by Amit Trivedi. The music is as beautiful as Amitabh Bhattacharya’s poetic lyrics. All the tracks-‘Kahani Khatam Hai’, ‘Azaadiyaan’, ‘Naav’, ‘Geet (Kuchh Naya Toh Zaroor Hai)’, including the title track have a certain panache. One track named ‘Montumaster’ has some quirky lyrics written by Anurag Kashyap. All in all it is a refreshing and lively album. 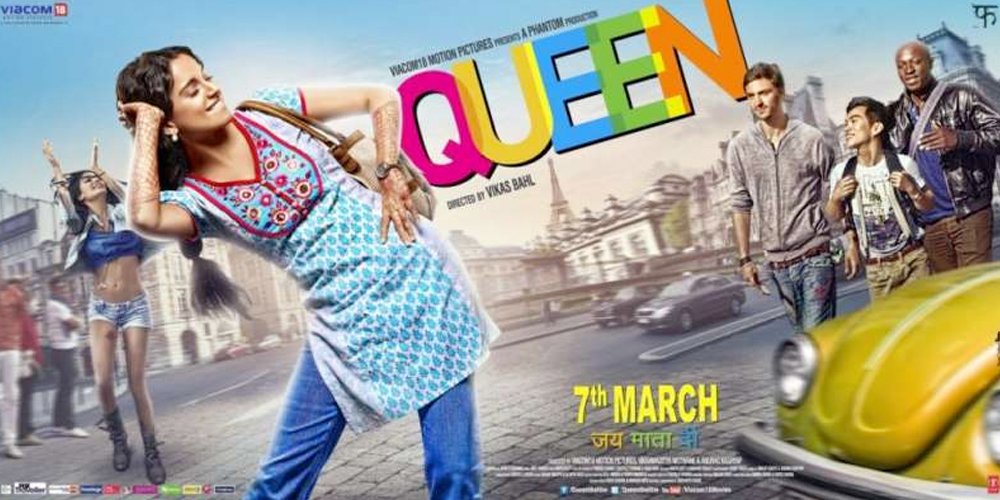 With Queen, Trivedi proved yet again that he is certainly here to stay and with his own rules! The complete album is a journey of our very own Queen. ‘London Thumakda’ instantly became an anthem for Punjabi weddings. Who doesn’t love this song? Raise your hand!

‘O Gujariya’ and ‘Jugni’ motivate you in their own quirky way. ‘Harjaiyaan’ (Sung beautifully by Nandini Srikar!) and ‘Ranjha’ present you with the heartfelt emotions of the protagonist. Though our picks are ‘Kinare’ and ‘Taanke Jhaanke’. Kinare, sung by Mohan Kanan, has a beautiful infusion of a classic sitar with rock and it slowly transcends providing a climatic element. Taanke Jhaanke breaks the image we have had of Arijit Singh, of a soothingly romantic singer. 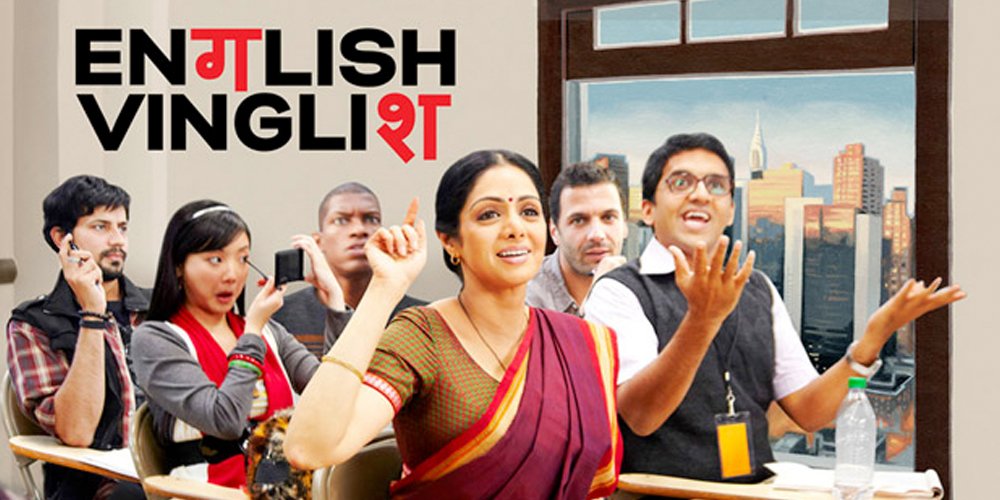 This movie is beautiful in every aspect. Its story, direction, actors and of course music, all of them are presented in a neat and clean manner. Just like Queen’s album, this album too projects the emotions and progress of the protagonist. The album itself briefs you the story. ‘Manhattan’ and ‘Badla Nazara’ certainly point out the changes taking place in her life. ‘Navrai Majhi’, as it sounds, has Marathi festive touches to it. But ‘Dhak Dhuk’ and ‘Gustakh Dil’ are the most beautiful tracks of the album. Sung by Amit Trivedi and Shilpa Rao respectively, these songs capture the emotions perfectly.

Though we only mentioned our Top 5 favorite albums of his but some special mentions have to be made.

Some people often question that how long will it take for Mr. Trivedi to come at par with his idol, Rahman? I think it won’t take much time (a debatable thought though). Coincidentally both of them received the National Award for music direction for their debut films (Well technically Dev D was supposed to be Amit Trivedi’s debut project in Bollywood) and have been constantly garnering success in whatever sort of music they have produced since then.

If you have heard his music closely, you will realise one distinctive style that only he possesses – the regional/folk tone to his music. Be it the contemporary garba tune in He shubharambh from Kai Po Chhe, Bengali naughtiness in Monta Re from Lootera, Marathi touch in Navrai majhi from English Vinglish, Tollywood-ish feel in Aiyaa, household sweet melodies with a Punjabi touch in Luv Shuv tey chicken khurana – the list goes on. I am yet to come across a composer who adapts the essence of each region in a contemporary manner without losing the local touch so beautifully and effortlessly.

Mr. Trivedi is surely here to stay for a way long time.