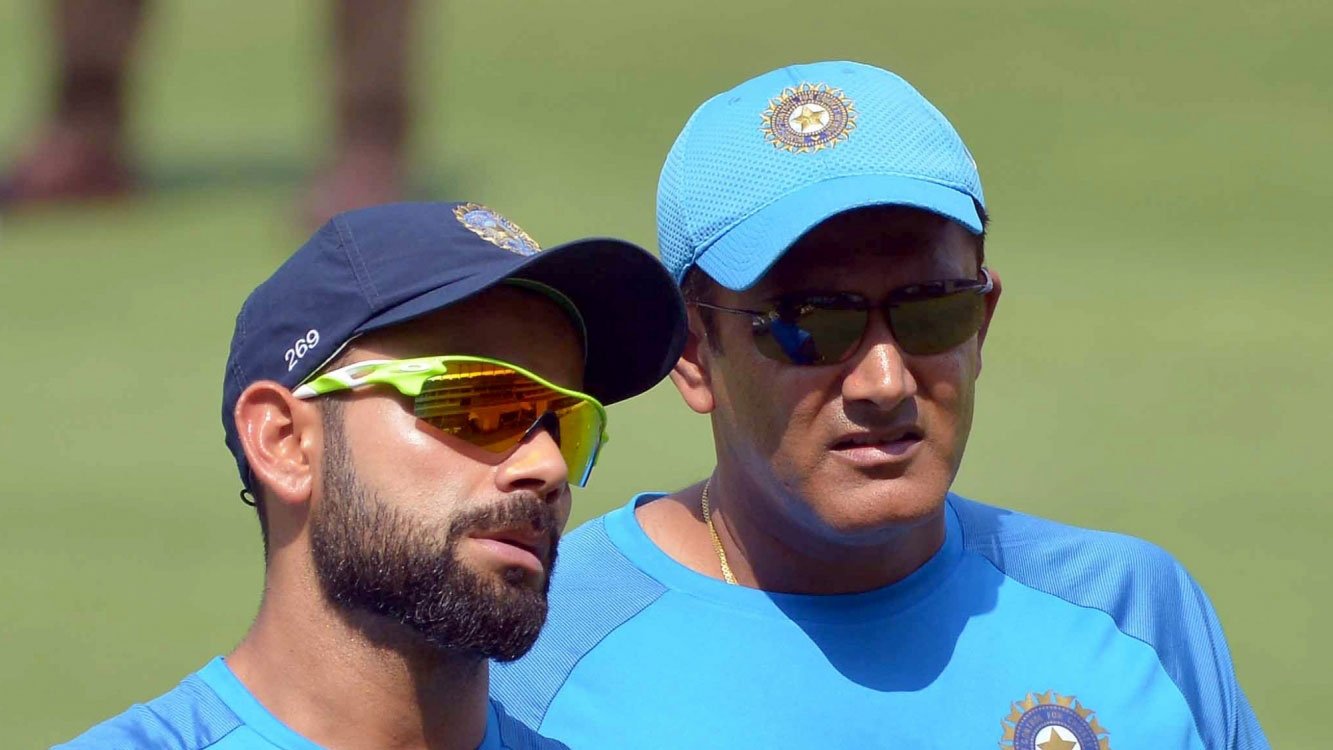 Kumble Vs Kohli – A Battle Of Hurt Egos

All the 90s kids will know the power of the letter K. It may be due to some superstition Ekta Kapoor started, with the names of her serials starting with the letter K. This letter has been so lucky, that there was a time when everyday for some time we lost the control of our drawing rooms. They were taken over by the Mihirs, Tulsis, Komolikas, Prernas and what nots. (Yes yes, we were too cool to watch them. Only our mothers did not know better ;))

Come 2017 and the letter K has got us hooked to our mobile phones again (TVs and drawing rooms are so 2000s!). This time it is the Kohli – Kumble controversy being played in and out of the Indian dressing room. And anyone who watches Cricket is addicted to it, looking out for more information, forming opinions and constantly tweeting.

Let us look at the facts first. It all started when the news about BCCI accepting applications for the post of head coach broke out. “Kumble had a Jumbo (pun intended) year, why would you want to replace him?” Or “Are there clashes between the coach and the captain?” When asked about this before the start of the Champions Trophy, Virat Kohli said there were “No Problems Whatsoever”. He couldn’t even stop himself from taking a dig at journalists about how they “cook up” stories.

But the good time didn’t last long. All hell broke loose when Anil Kumble was not with the team on the flight to West Indies, after the tournament. The official reason – Kumble had to attend a meeting with the BCCI top brass and would join the team later.

But by then the rumour mills had started working overtime. On 20th June, the official handle of BCCI tweeted:

Hours later Anil Kumble tweeted a ‘thank you’ note making obvious which gentleman he wasn’t thankful to at all.

Kumble had said in his statement that Kohli was in a flight and the blame games begun. Whose side were you on – the enigmatic captain or the dejected coach? 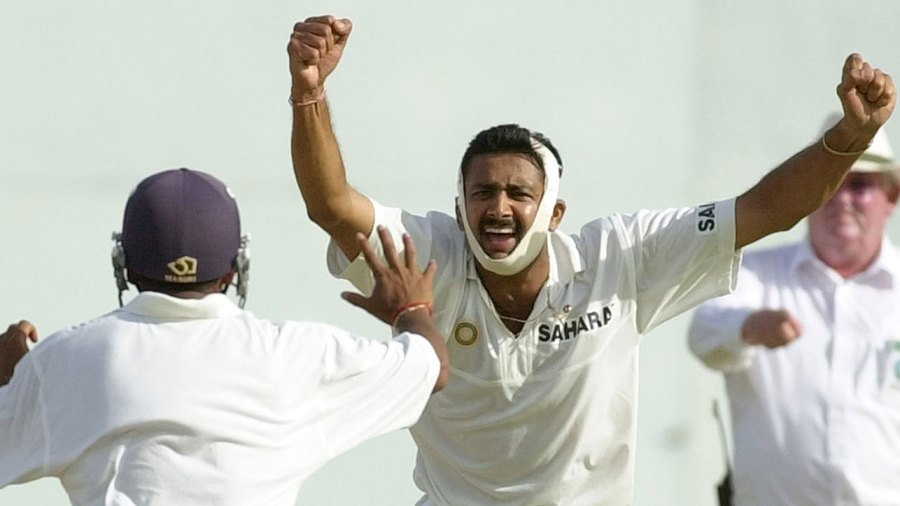 You think of Kumble and immediately imagine a bowler coming in to bowl with a broken jaw. The ultimate gentleman who has conducted himself the same way on and off the field. Kohli evokes the image of a brash, arrogant kid and hanging over him was the sword of Ray Jennings who earlier told Indian Express that “People generally don’t like being questioned and their shortcomings pointed out but I knew what I did was for his, and the team’s, well-being.” He all but called Kohli the reason behind his dismissal from the RCB job. Pretty damning, eh?

It is pretty interesting to note how Kumble says he wasn’t aware of Kohli’s reservations with his ‘style’ prior to BCCI informing him. Even Ramchandra Guha had referred to it in his explosive letter to CoA chief Vinod Rai. And if there is one thing we know about Kohli, it has to be that he isn’t the one to hold back. Reports suggest that other players also felt that Kumble wasn’t sensitive and stepped on fragile egos. What’s more? he gave a dressing down to the players in the dressing room immediately after the crushing defeat to Pakistan in the final. There is a time for everything and this doesn’t make Kumble look good.

Kohli added fuel to the fire when the tweet welcoming Kumble was deleted from his account. Did Kohli do this because he wanted ‘his man’ Ravi Shastri as the coach? Or was Kumble becoming too big for his shoes and had to go? Or there is something more? Kohli has spoken and we know that he isn’t comfortable with making the details of his discussions with Kumble public. In his words, “What happens in the change room is sacred and private to us. That is something that I would not express in detail in a public space. His point of view is out there and we respect that decision.” 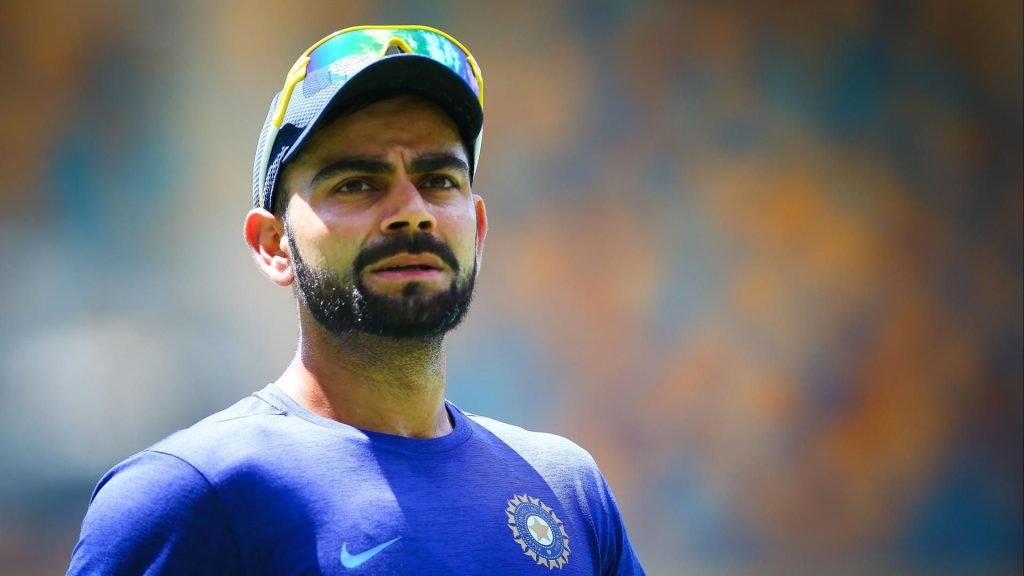 Now that everything’s been said and done, what remains to be seen is who will be the next head coach. Kumble’s tenure was during an easy part of Indian Cricket’s cycle.  Team India played at home and there were no away tours. And if Kohli & Kumble developed incorrigible differences during the time when all was going relatively well, maybe it’s better they parted ways before the tough tours begin.

Kohli & Kumble will do well to realize that no one is bigger than the game. Kohli needs Cricket as much as the game needs him. And for an all-rounder like Kumble, his next assignment will be waiting for him as soon as he is ready for it. Like William Shakespeare said, “All’s well that ends well”, we hope this controversy in a minor blip on the road to winning the Cricket World Cup 2019.