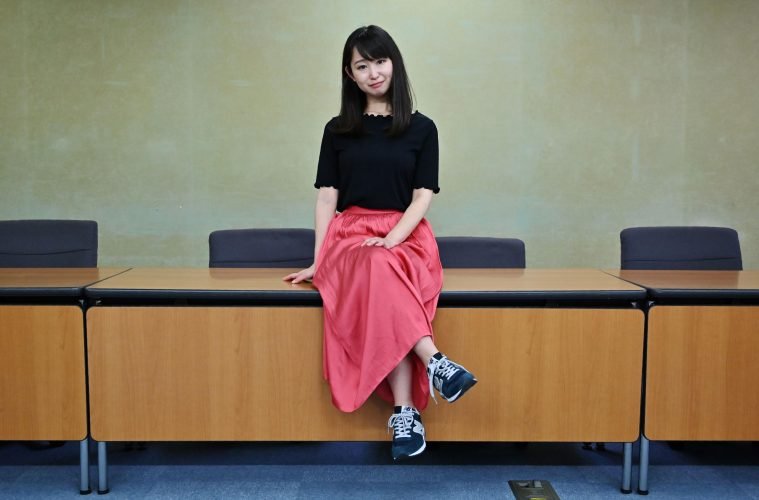 #KuToo And The ‘High’ Standards For Women In Japan

Making a reference to the #MeToo movement, Japanese women started a #KuToo movement in Japan. Initiated by actor Yumi Ishikawa, the movement attacks the high standards that patriarchy sets for women.

The Case Against High Heels, #KuToo

It is a customary practice in Japan for women to wear high heels and pumps at workplaces. According to a survey by a Japanese business website, more than 60% of women in Japan face or see other women being forced to wear heels at their workplace. High heels are, after all, feminine, formal, and socially appropriate.

They are also, however, very uncomfortable. They can be harmful to the feet and causing pain. Ishikawa highlights that high heels can cause bunions, blisters, and strain to the lower back. They making moving around or running difficult.

Shino Naito, the Vice Senior Researcher at the Japan Institute for Labor Policy and Training in Tokyo, even pointing out that the requirement to wear high heels is a form of gender harassment.

In a series of tweets in January this year, Ishiwaka wrote about her experience of being forced to wear high heels for her job.

Consequently, she started an online petition on Change.org. The petition seeks to end gender discrimination. Her petition called on the Japanese government to enact a law that stops companies from forcing female employees to wear high heels. “Why do we have to injure our feet while working when men are allowed to wear flat shoes?” she asked. Ishiwaka hopes that the petition would make it easier for everyone to work. Thus, creating a working environment free from unnecessary burdens.

Women across Japan extended overwhelming support for this cause. As of now, her petition has about 20,000 signatures. Thousands of women applauded her movement with “#KuToo”. The hashtag is a word-play on the Japanese words for shoes (“kutsu”) and pain (“kutsuu”).

This month, a lot of Japanese men also joined in on the movement. In an event organised to show endearment to the cause in Tokyo. The men walked around in heels to highlight the plight of the women. 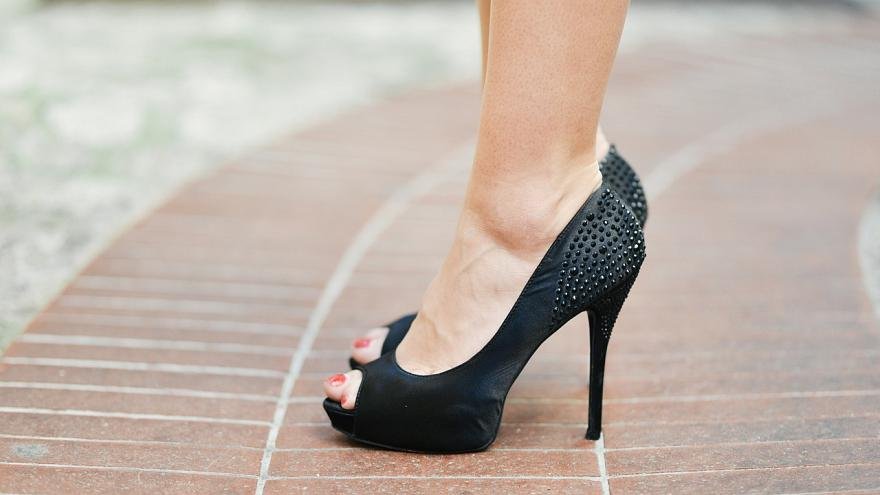 Organizers of the event — with the tag line “Is job hunting in sneakers acceptable?” — gave the men stilettos with 5-centimeter-high heels and asked them to quite literally walk in a woman’s shoes.

The experience allowed the men to understand the discomfort and inconvenience that come from walking with one’s heels raised.

Involvement of The Ministry of Labour

On June 3, she submitted her online petition to the Health, Labour, and Welfare Ministry. Her efforts, however, were met with scepticism from the officials. According to them, the matter could not be legislated unless the working world changed its culture. As reported by the Independent, an official at the Ministry’s equal-employment opportunity division confirmed that there were no plans to amend the laws.

Labour Minister Takumi Nemoto, in fact, defended the practice. He refused to support a ban on such dress codes. He claimed that high heels were ‘socially acceptable’ and ‘occupationally necessary’. “It’s generally accepted by society that (wearing high heels) is necessary and reasonable in workplaces” he says.

High heels have been a customary requirement in cultures except for Japan as well. Women have, time and again, raised their voice against this practice. In 2016, for instance, Nicola Thorp launched a similar petition in the UK. She started the movement after she was sent home from work for refusing to wear high heels.

A subsequent parliamentary investigation revealed that discrimination did, in fact, exist in British workplaces. The British government, however, rejected a bill that would have banned companies from requiring women to wear high heels.

British Columbia and the Philippines have also moved to ban workplaces from forcing women to wear heels.