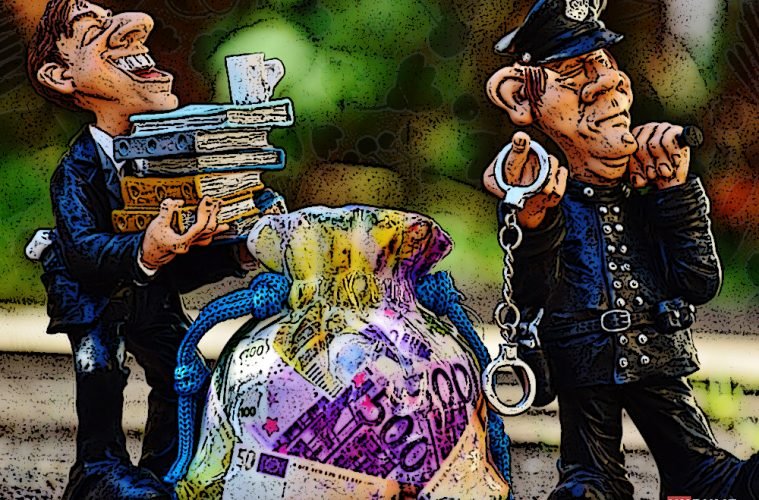 The law is above all, and no one is above the law. According to John Austin, the utilatirian thinker,

“Law is nothing more than commands, backed by threat of sanctions, from a sovereign, to whom people have a habit of obedience.”

But is all law above reproach? Especially so, when a majority of our law makers seem to think that throwing chairs in the Parliament is an acceptable behaviour?

In this list we bring to you certain laws, laws so obtuse that they might as well be jokes. Here goes nothing: 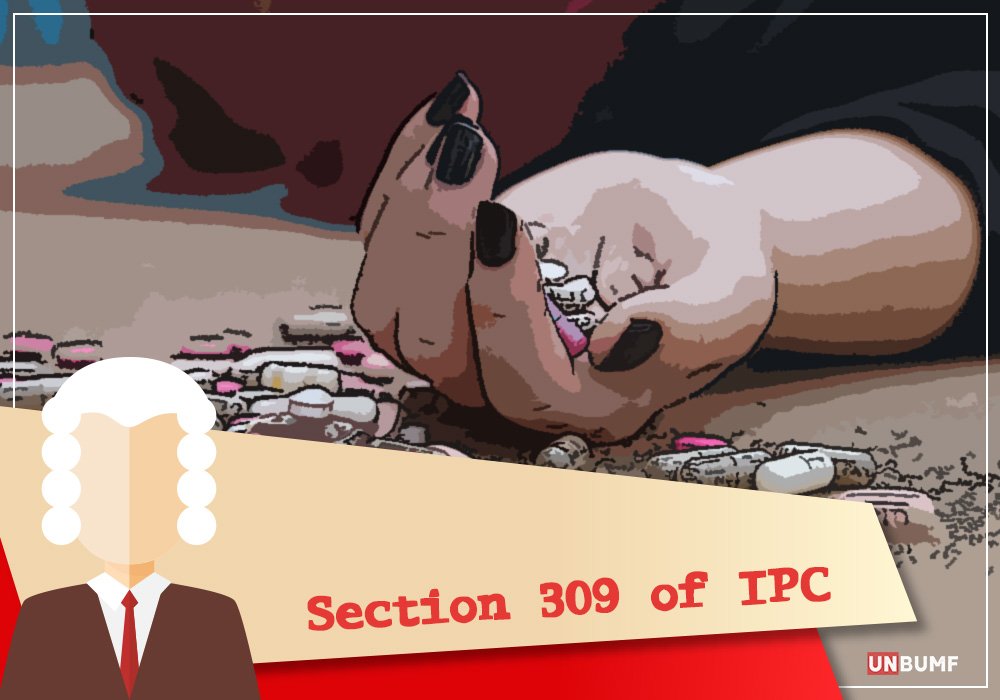 Attempt to suicide is criminal. However, commission of the same is not. In legal parlance, a crime is said to be attempted when its commission fails. Thus, an attempt to commit a crime is also punishable under law. The same line of logic, however, presents to us a rather paradoxical problem. Under section 309 of the Indian Penal Code, if a person attempts to take his own life, that is, to commit suicide, he will be punished with imprisonment and fine, or, wait for it- with death by hanging.

Seldom has the law been this helpful! 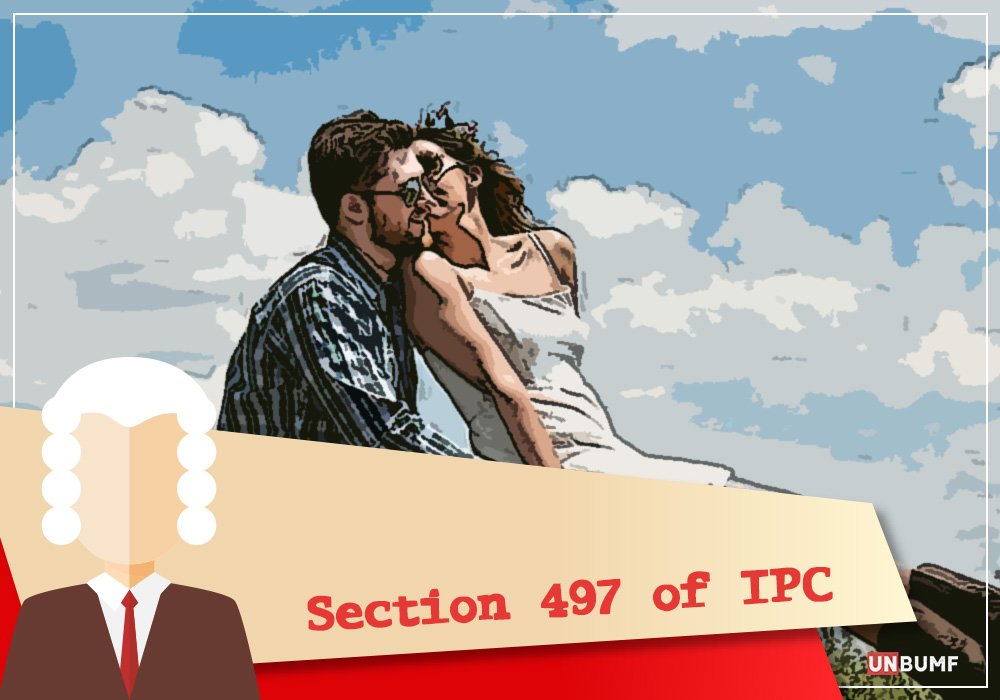 Adultery is illegal, but only the man will be penalised for the crime. Yep, you read that correct. Under Section 497 of the Indian Penal Code, whoever has sexual intercourse with the wife of another man, without the consent or connivance of such man, shall be guilty of adultery and punished for a term of five years. In such case the wife shall not be punished as an abettor.

3. Factories Act-To Spit or Not to Spit: 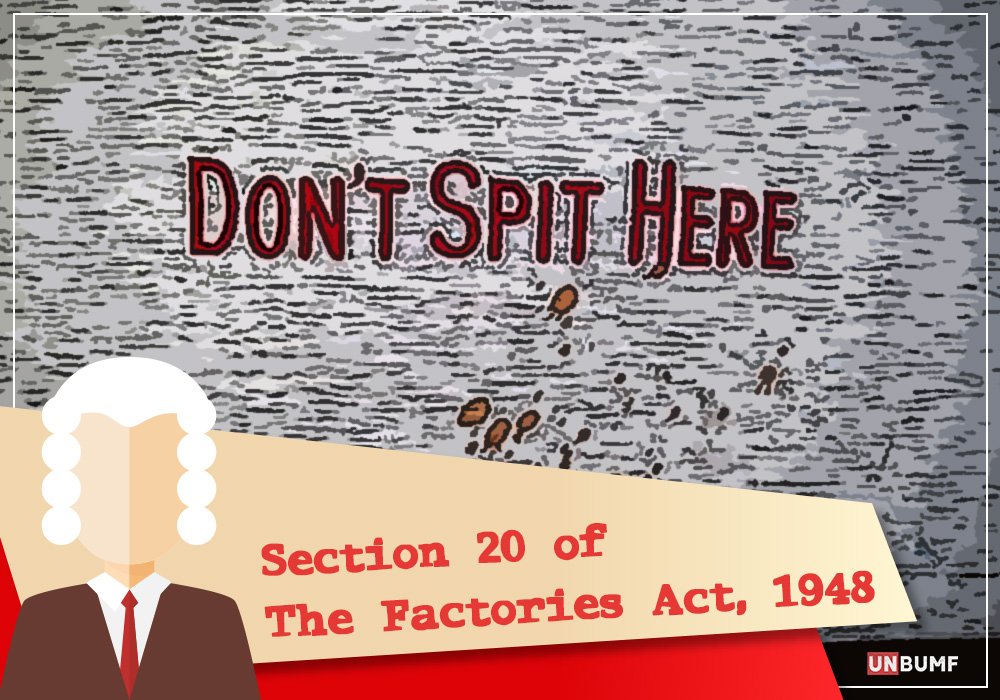 According to the Section 20 in The Factories Act, 1948, there must be a sufficient number of spittoons (receptacle made for spitting into) placed in convenient places in all factories. The section provides that

“In every factory there shall be provided a sufficient number of spittoons in convenient places and they shall be maintained in a clean and hygienic condition.”

The travesty, however, does not stop there.

“The State Government may make rules prescribing the type and the number of spittoons to be provided and their location in any factory and provide for such further matters relating to their maintenance in a clean and hygienic condition.”

Yes, of all the things in the world, it is spittoons that have been considered of utmost importance in factories.

4. The Dilemma of the Diabolical Drug: 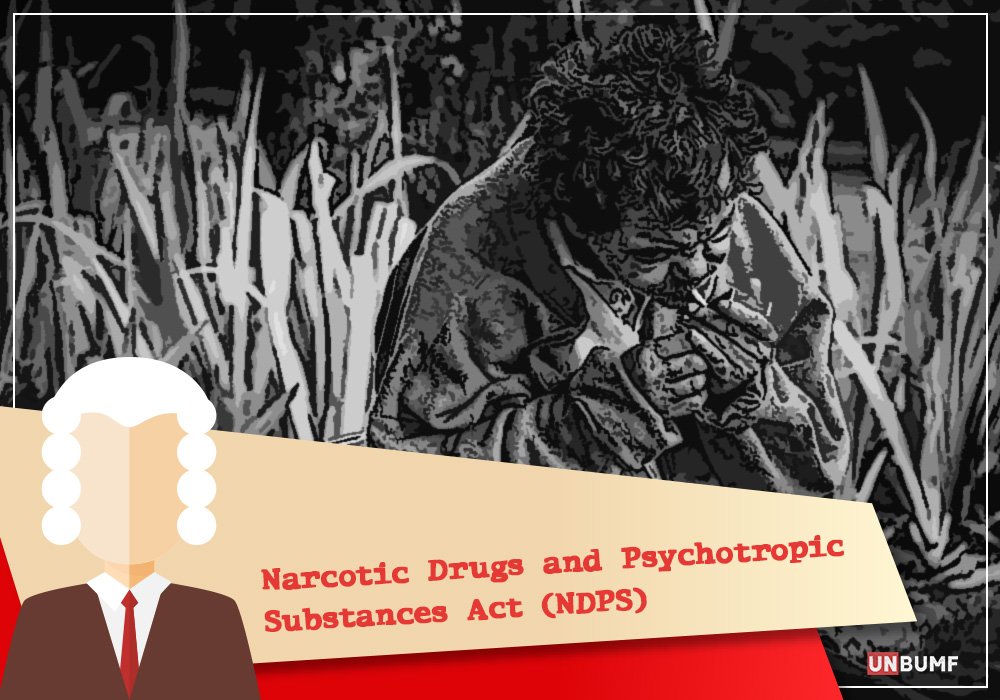 The Narcotic Drugs and Psychotropic Substances Act (NDPS) prohibits individuals from manufacturing, possessing or transporting drugs. However, it also talks about the rehabilitation and treatment of addicts. The problem, however, lies in seeking treatment.

While an addict can seek immunity from prosecution (under Section 64A) when seeking treatment, he/she can only avail treatment if there is proof of addiction. So then, what do occasional users do?

Your guess is as good as ours. 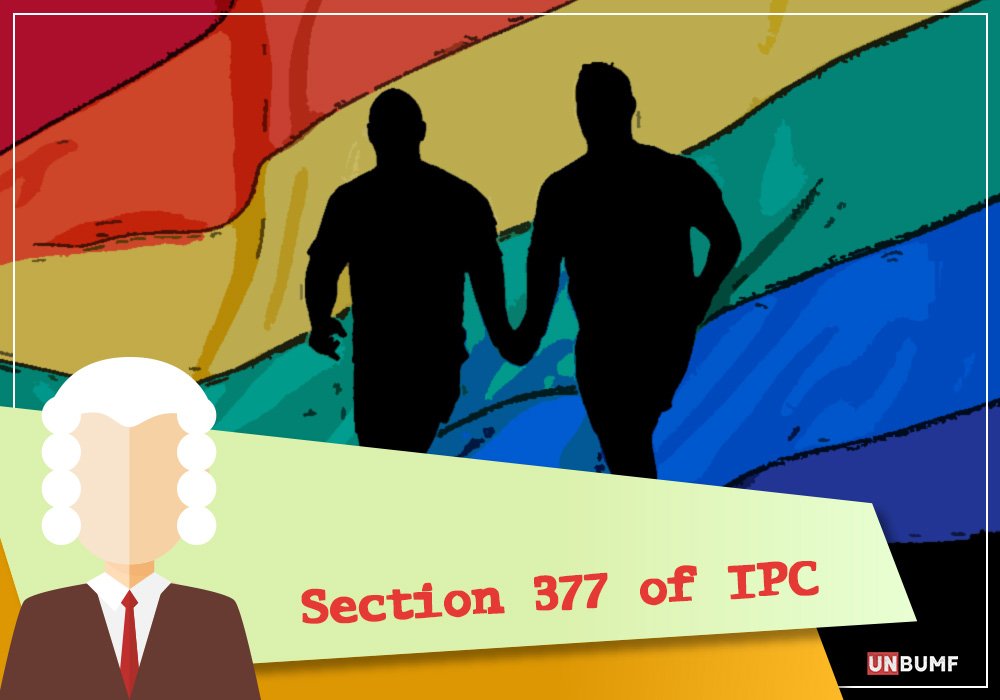 Yes, we know that this topic has been hugely and hotly debated time and again. And yet, we can not help but wonder at the why this archaic piece of legislation has not been struck down already.

Section 377 of the Indian Penal Code criminalizes unnatural sex (Sodomy, bestiality, etc). Ergo, two men having consensual sexual intercourse automatically commit a criminal offence. With that in mind, consider the fact that in India, Marital Rape is not punishable. That is right.

Two consensual adults cannot have sexual intercourse, however, a man may do so as and when he pleases, even when the essential ingredient of consent is missing. 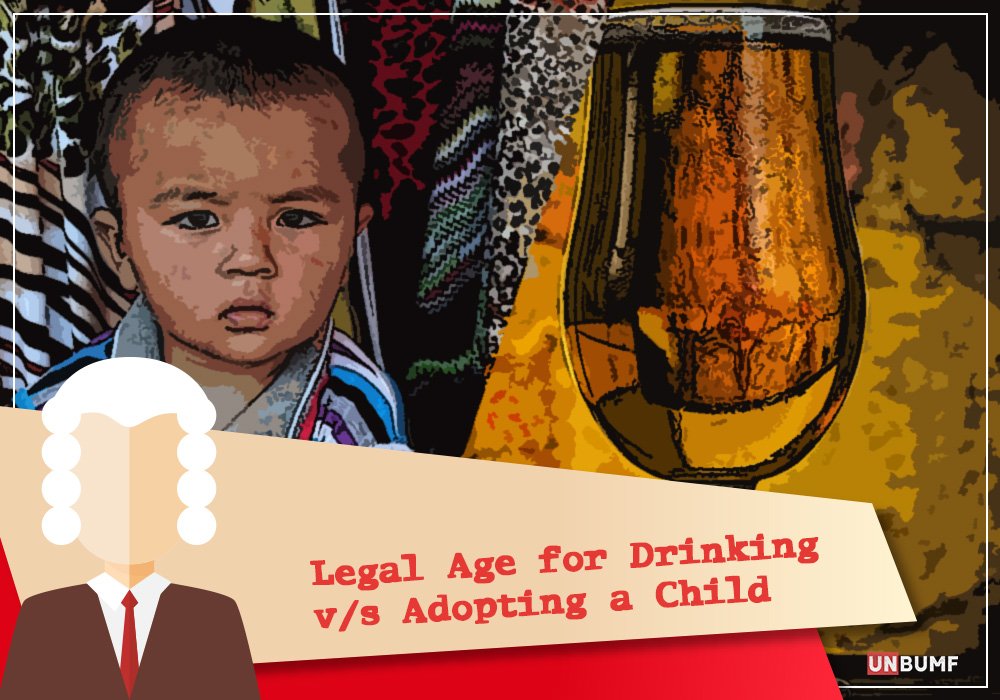 According to Indian laws, any person on attaining majority may adopt a child. However, the general practice followed is that of keeping the bar of 21 years before allowing an individual to adopt a child.

Contrast that with the legal age of drinking in many states in the country. Delhi, for example, has the legal drinking age cap of 25 years.

Ladies and gentlemen, you have better chances of being entrusted with the lifetime care of a new born than getting a drink at Connaught place. The truth has been spoken.

Some of these laws are archaic. Some are frivolously illogical. However, each one of them is most definitely hilarious.

Find our other articles on Indian laws, here.