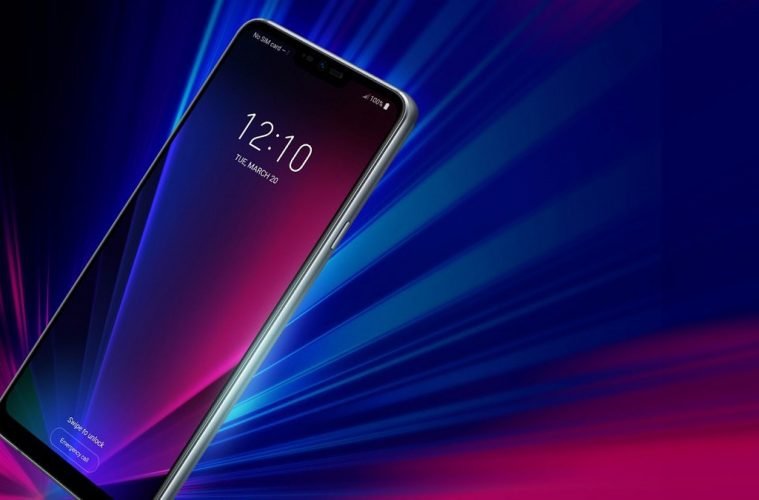 LG G7 ThinQ Is All Set To Hit The Indian Market And Here Is What You Can Expect!

LG has just launched its newest flagship, the LG G7 ThinQ phone. The newest in its G series line has a 6.1 inch QHD+ LCD display. You will notice that there is a notch there that can disappear. You can turn it on or off so if you want edge to edge.

Under the hood, G7 ThinQ has a Snapdragon 845 processor with 4 gigs of RAM and 64 gigs of expandable storage if you use a MicroSD. It is also IP68 water resistant and dust resistant and it has a 3000 mAh battery that supports both wireless charging standards alright.

Without any further due, let us jump deeper to know what we feel about the latest from LG. 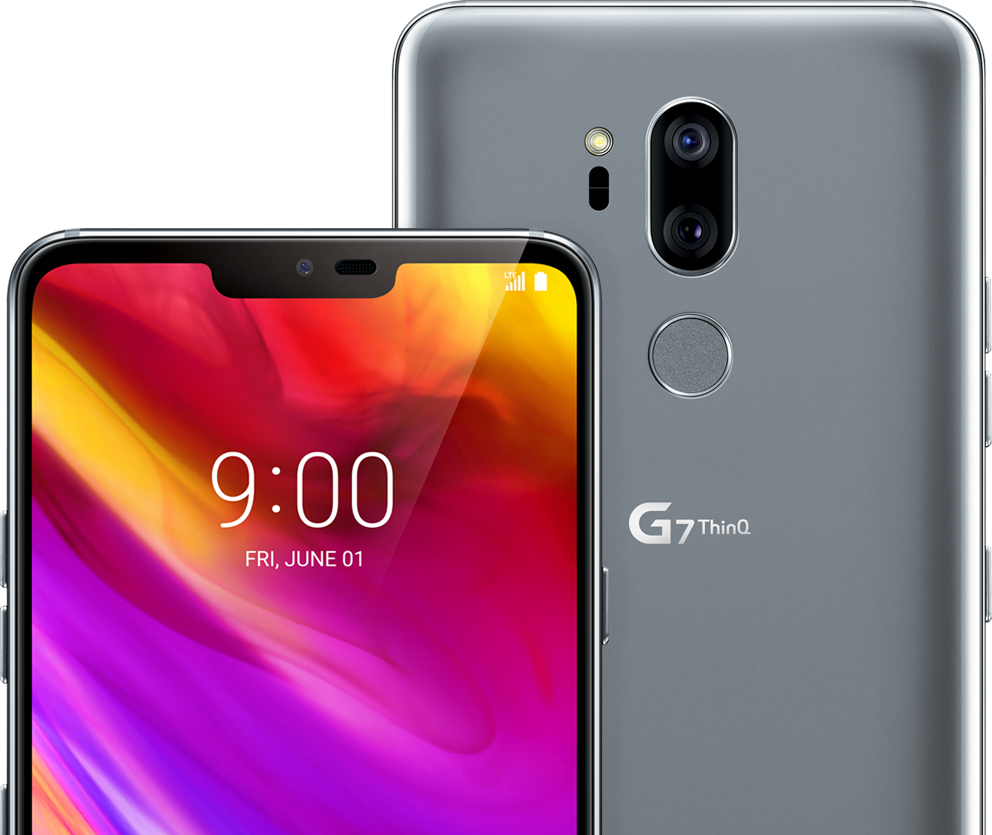 The main attraction of the phone is up at the front. It has got the display that is 6.1 inch 3120X1440 IPS display with a notch. This one is interesting. It is a big display with “small bezels” obviously, so that’s great for 2018. The interesting part of their choice is to go with an LCD panel instead of an OLED. The biggest benefit to this was their super bright mode. There is a little toggle in the brightness slider which is basically a brightness booster that can be toggled when you are outdoors so that you can boost up this display as brightness by a lot.

LG G7 ThinQ features Dual 16 megapixel cameras and F1.6 aperture and one of them is still a super wide angle instead of a telephoto so LG sticking to their guns this year. However, no photo or video samples with the final software are available. Therefore, that is something have to test for the full review. And this camera also features the “AI” functionality, which we will discuss in detail below.

With things like battery life on that 3000 mAh battery and just general performance through LG’s software on top of Android Oreo, we kind of know what we’re getting ourselves into here with Snapdragon 845 and 4 gigs of RAM. It’s probably pretty good so G7 is ticking all the boxes. One of the great things about G7 ThinQ is that it absolutely still does have the headphone jack backed by that impressive 32-bit quad DAC. So, LG stays committed to that premium audio experience and that little speaker down there it looks the same but they are much louder. LG says it’s about 40% louder.

What is actually more interesting is that the speaker uses some of the space inside the phone and it acts as a literal resonance chamber and you can actually put your hand up at the bottom of the phone and feel air moving out of it which is really impressive. But the sad part is there is no stereo speaker action happening so this tiny speaker grill is really easy to block accidentally.

AI is everywhere now. It kind of feels like at this point it is like buzzword that everyone is throwing around. Everyone has got some new AI feature in their new phone.

So the main place where we will see it in this G7 is the Camera. Now in the Camera app, there is a portrait mode button and there’s also this huge new AI Cam button. So if you open that, you will get a different mode that identifies and recognizes up to 18 different situations similar to what we saw with the Huawei P20.

So it has a pet mode, a food mode, a sunset mode, a fruit mode, all that stuff we will have to play with, to see how it actually adjusts the photos once it identifies what it is taking a picture of.

There’s also a new super bright camera mode which kind of acts like a night mode and other cameras really brings up brighter exposure in night time or dark shots. There’s a portrait mode on both the back facing and front facing cameras with adjustable blur which is cool but of course all this will have to be tested for the full review and we think this will be a really interesting phone when it actually does come out.

LG G7 ThinQ is a typical 2018 flagship. With Snapdragon 845, 4GB RAM, 64GB expandable storage and IP67 water and dust resistance, it seems like a pretty solid phone. But with big players like OnePlus 6 just around the corner, we have to wait and see how this LG device performs amongst them.

From a user’s point of view, a lot of this feels similar and familiar to people who have owned LG phones. This will be right at home even if you have owned a Samsung before.