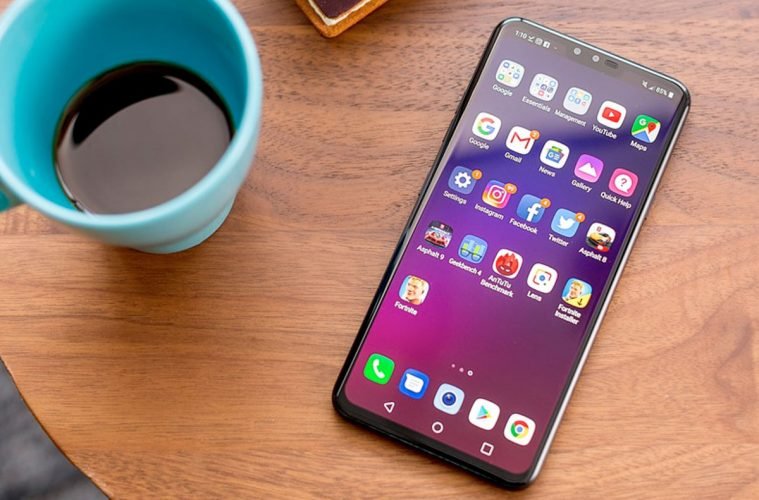 Smartphone cameras are improving every year, although these are incremental improvements. If you buy a new phone every year, you may not even notice these changes. The V40, LG’s new device is, however, something different.

The V40 has two additional cameras at the back in addition to the standard camera. In total, the V40 has five cameras, three at the back and two on the front. This provides the V40 with a level of versatility that other smartphones do not offer. This is an upgrade not only to the quality of the camera system but also to the whole dynamics of the system.

The V40’s camera system is unique. It has a standard camera for taking normal pictures, a super wide-angle to capture a wider field of view and in a first for LG, a telephoto lens for zooming in to the object. It is like having multiple lenses built into your phone. Similarly, the front of the device has two cameras, a standard lens and a wide-angle one. This level of versatility separates it from the pack of smartphones, which have become homogeneous lately. 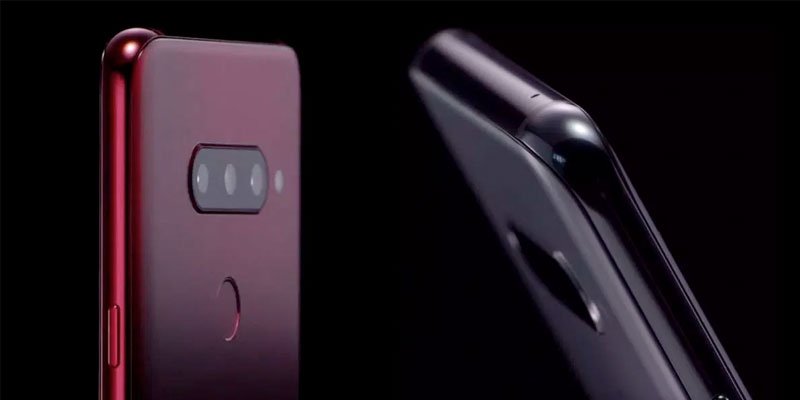 The basic design of the V40 remains similar to most smartphones released this year. It has an aluminium frame and glass panels on the front and rear. Hence Scratches! It has become a trend to launch phones with glass backs, which scratch easily. A sad state of affairs. The V40 sports a 6.4-inch screen but the notch at the top and the small bezel at the bottom give it a smaller footprint than similar smartphones like Samsung Galaxy Note 9. The screen is an OLED, which means it has rich colours, deeper blacks, and excellent viewing angles.

The V40 runs on a Snapdragon 845 chipset, has 6GB of RAM, and 64GB of onboard memory. It has a microSD card slot for storage expansion, IP68 water and dust resistance, wireless charging and a 3.5mm headphone jack. The V40 borrows the single speaker system from the G7, which is loud and full. It also has the same haptic feedback system of the G7, which is the best Android has to offer right now. On the left side, there is a dedicated button for the Google Assistant without any option to remap it to other functions. It can be disabled though if it bothers you.

The battery capacity has also been upgraded to 3300mAh, which provides all-day battery life. It lasts longer than the G7. The software feels better tuned as the phone feels faster and more responsive than the G7. Apps stay longer in the memory, thanks to the extra one GB of RAM. The software is typical LG’s. It is not as nice as Google’s Pixel but not as horrendous as the previous LGs. However, it seems that LG has not been able to sort out its software upgrade issues. The V40 ships with Android 8.1 and LG are not clear when it will be upgraded to Android 9 Pie. 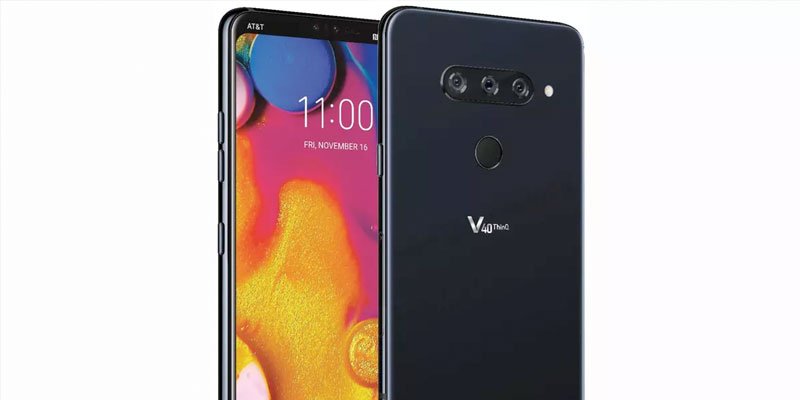 Let us talk about the camera system now.

The V40 has a 3-camera system at the rear. It comprises of the standard 12-megapixel camera with a f/1.5 optically stabilised system. It has 40% larger pixels and a slightly brighter lens, which gives a better low light performance.

Lastly, there is a telephoto lens, which is a first for LG. It is a 12-megapixel shooter and a f/2.4 aperture lens. This camera allows you to gets as much as two times closer to the subject than a standard camera.

These three camera systems together provide a level of versatility, which is not present in other smartphones. You can go from taking a normal shot to a super wide-angle one to a close-up portrait in a matter of clicks. You can also preview what other cameras can capture by simply long pressing on the different zoom buttons. There is a mode called the Triple Shot, which can take a picture in all three modes if you are indecisive about which mode to choose.

However, not everything is rosy with the V40. As the phone employs three different lenses for the shots, the image quality also differs between them. The standard camera produces the best image of the three followed by the wide-angle and lastly the telephoto one. The telephoto camera has a smaller sensor and a non-stabilised lens, which means it works poorly indoors.

The Triple Shot also has its problems. It does not capture the shot at once, rather it captures them one by one starting with the wide-angle and finishing with the telephoto. The problem is that if the subject moves or the camera moves you end up having blurry shots. The Triple Shot also does not give the telephoto lens time to autofocus into the subject hence reducing the quality of the image. It also employs a bad animation when displaying the shot, which takes time and is not particularly useful.

On the front, we have the standard selfie camera, which is an 8-megapixel shooter with a f/1.9 aperture lens. Next to it is the wide-angle camera, which is a 5-megapixel lens with a f/2.2 aperture. These cameras also employ the portrait blur and portrait lighting effects like the rear units. The mode is not that great either on the front or on the back.

The V40 is a different phone. It has great performance, a great screen, and excellent battery life. The camera system gives much more options to the user with all its faults. It won’t appeal to everyone but in a world of homogeneous smartphones, it stands out.