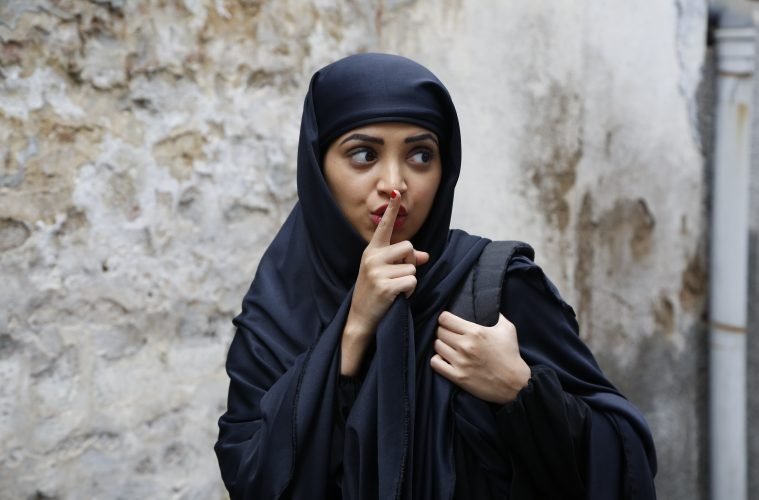 Lipstick Under My Burkha Movie Review: A Relatable And Realistic Entertainer

Almost a year after the movie was set to release, this fiery piece of cinematography art finally got released today. The movie got into tornado of nonacceptance by the censor board. The movie came into public eye even before releasing and got huge support from the film fraternity and movie goers equally. And today, bold feminism and taboo rebuking has won.

The movie is set in a typical Indian society, where patriarchy is rampant. In the middle of the usual humdrum of a routine life, four women try to reach for what’s forbidden to them. The story is one of turmoil, pain, swallowed humiliation, unshed tears, unspoken resentment and anger. And all this is not without a bang. Lipstick Under My Burkha takes the Indian woman’s struggle to audience. The elderly woman who has unfulfilled wishes, a wife who faces sexual brutality from an autocratic husband, a teenager who just wants to have freedom to listen to her favourite songs and a young girl who wants to be sexual. Among these characters, a lot is portrayed.

Then there is Rehana. A young college student who is a rebel at heart and loves Miley Cyrus (again secretly). She is out of her Burkha the moment she steps out of her home. But she is dutiful too as she goes around helping her parents in their tailoring shop. 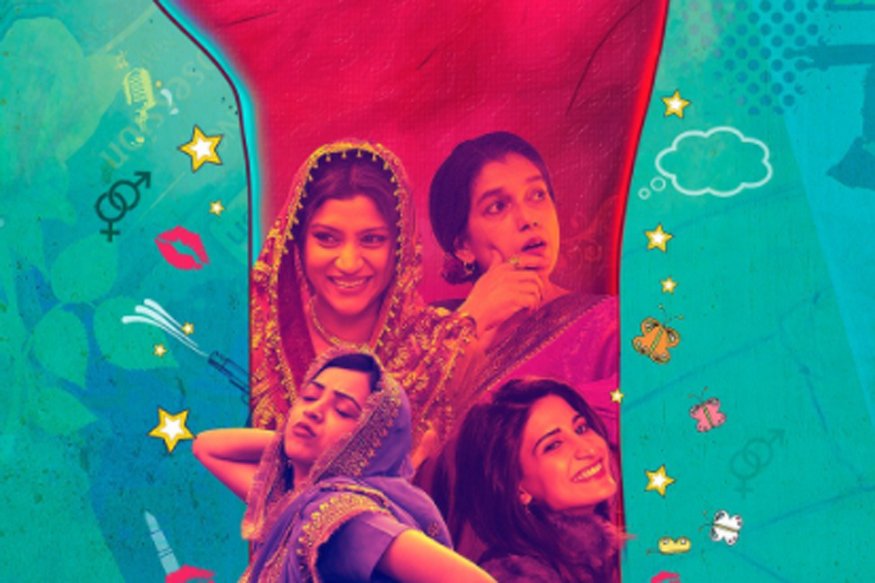 Shirin is a super sales-woman by the day and forced-into-duty wife by the night. Somewhere in the middle of being raped by her husband, multiple childbirth and abortions, she finds her sanctuary in her secret job as a sales woman. The fact that she can’t sell the idea of a condom to her husband is well, a story besides the point.

Meanwhile Leela is busy exploring her sexuality with a photographer. Of course,  secretly from her fiancé and her single mother. Her days are filled with managing her beauty parlour and the nights…. adventures. But don’t worry, she is not sorry about any of it.

As a director of the movie, Alankrita Shrivastava has weaved the lives of all four women and their sorry state beautifully. However, none of the four women are really sorry for their state. They are just trying to live in Hawaii Manzil (the building’s name), quite literally.

The movie may have just been initially only meant for the international film festivals, but Pahlaj Nihalani really made this into a movie to crave for. And we should thank Ekta Kapoor for making sure it reaches the audience on big screen.

All in all the movie shows a lust for life even in the down lows. It has proven to be a must watch.