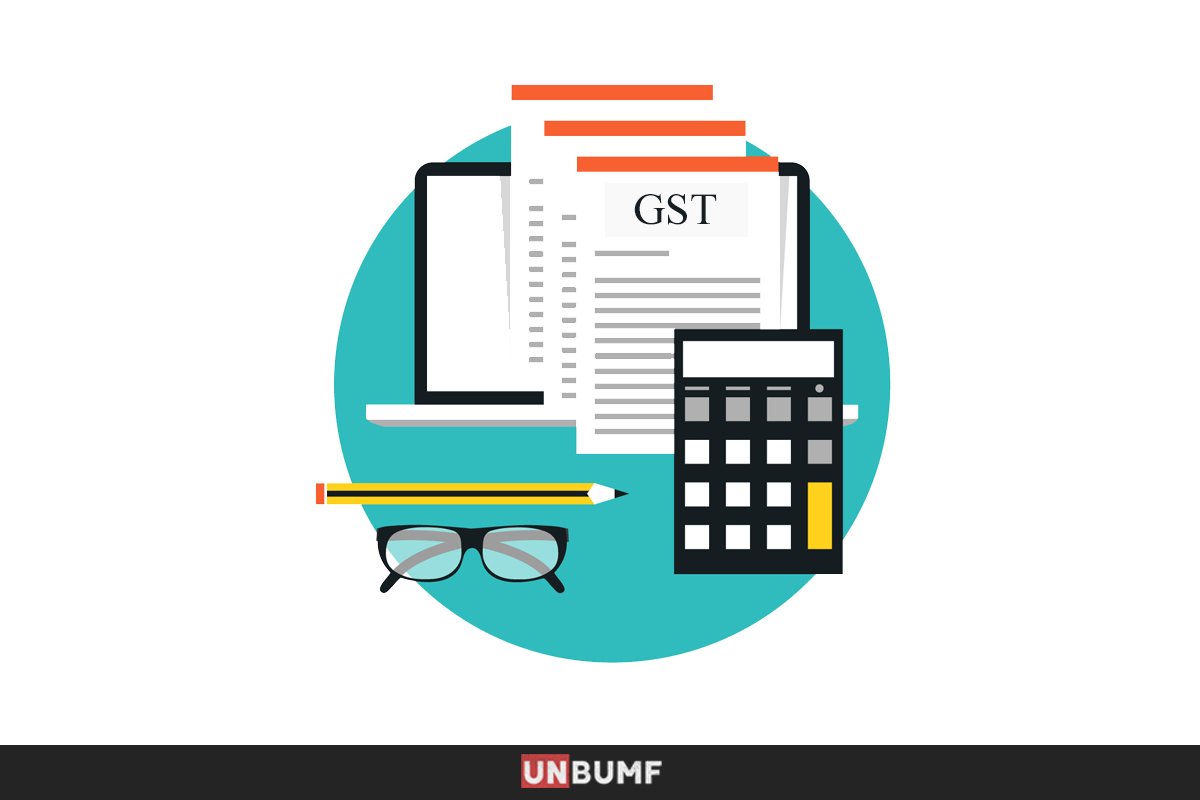 Lock, Stock And One Smoking GST

GST is one indirect tax for the whole nation, which will make India one unified common market.

India has always been famous for its difficulty in doing business. The top-heavy bureaucracy, lack of infrastructure and red-tape doesn’t help either. Although, since India liberalised in the early 90’s, boy has the business been brisk. Successive governments have enacted policies and laws which have enabled a robust economic growth and a $2 Trillion economy. Now the 7th largest country and the economy in the world needed investor confidence. Both foreign and domestic, that is.

And that jolt finally came on 1st July 2017. This was with The Constitution (One Hundred and First Amendment) Act, 2016.

This act officially introduced the Goods and Services Tax on a myriad of goods and services. It also, in a single sweep eliminated a slew of taxes serving the same purpose. Central Excise duty, additional excise duty, Service Tax, and additional duty of customs (equivalent to excise), State VAT, entertainment tax, taxes on lotteries, betting and gambling and entry tax (not levied by local bodies) are all gone.

Right from the outset the benefits of such a tax seems obvious. It addresses one of the biggest grievances traders have in India.

The high number of taxes, the sheer paperwork involved and the ensuing corruption entailed made it practically impossible to conduct business in a normal manner even inside the country. The problems didn’t just end here. While moving from state to state the tax rate and the credit derived by it changed rapidly.

For instance, in some states the tax rates may be lower, say, the Value Added Tax (VAT). This may encourage lower prices for the consumer, but at the same time it may end up short changing the suppliers and the traders. Lower tax rates mean they have less credit to recover by the end of the sale. Now, just across the border into the other state the situation may be very different. The VAT would be high. This means higher margin of profit for the trader but stupendously high prices for the consumer. Either way, somebody suffers. 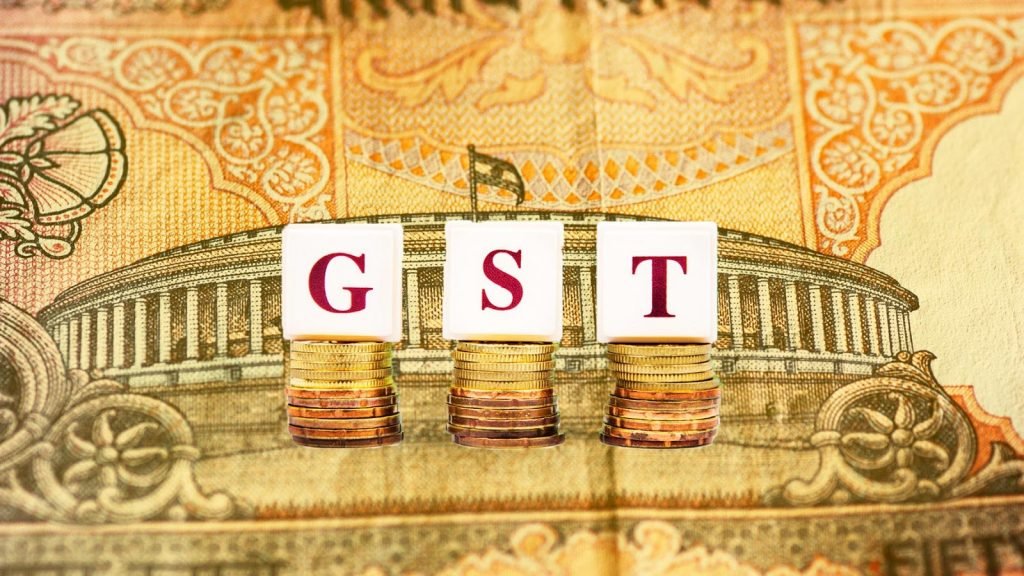 Such disparity was a common happenstance all over our country. And this was especially acute in the late 90’s when India first started recording its stupendous GDP growth figure. Atal Bihari Vajpayee, the then Prime Minister, took inspiration from GST which had been implemented in Canada little less than a decade back.

The Canadian nation in some respect is pretty much like India, federally. The states, especially the likes of Quebec enjoy immense autonomy in political, linguistic and economic matters. While all that is true, Canada also maintains a strong central government in Ottawa. While that stands, it was observed that the Canadian manufacturers were losing out in competitive exports because of something called the Manufacturers’ Sales Tax (MST). The MST was a hidden tax which was bleeding the manufacturers dry. It wasn’t helping the consumers either. This tax caused the manufacturers to raise prices to recover taxes from the consumer. The situation was truly intolerable.

While Canada and roughly 139 countries, including our neighbours China and Pakistan implemented the GST in their country, the policy makers sat on the law. 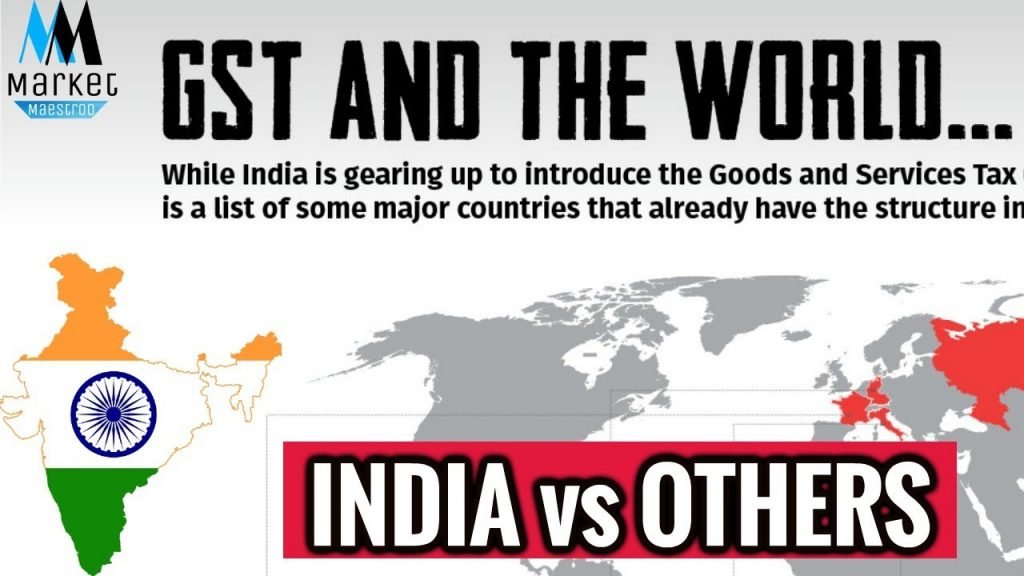 The law struggled to see the light of the day for a long period of 16 years until it finally became a reality in 2016. The implementation though had to wait for another year.

So, the pivotal question is, what does the ‘Naan-bread’ version of the GST entail. Broadly, the Indian GST has two parts.

And we shall analyse each part in depth.

The first part of the story begins with the Central GST or the CGST.

This tax is the most relevant part of the entire scheme to the Central Government. The Union will be recipient of this tax. This is a big departure from the excise that had to be paid on the goods by the producer and the consumer in addition to the state Value Added Tax (VAT), not to mention the myriad taxes involved within the chain of supply of the same product.

The state GST or the SGST is to be implemented simultaneously with the CGST. This means that along with the Centre, the state too gets its share of revenue from the entire process. This also makes things immensely easier for the producers of services. As a result, they now have a fluid structure of taxation and an assured credit return at the final stage of the process. That is the sale of the product.

The question asked at this juncture is about the inter-state trade. This concern was paramount and is addressed by something called the Integrated Goods and Services Tax (IGST) on all inter-State supplies of goods and services. This comes under Article 269A (1) of the Constitution.

The IGST would be CGST plus SGST. The inter-State seller would pay IGST on the sale of his goods to the Central Government after adjusting credit of IGST, CGST and SGST on his purchases (in that order). The exporting State will transfer to the Centre the credit of SGST used in payment of IGST. The importing dealer will claim credit of IGST while discharging his output tax liability (both CGST and SGST) in his own State. The Centre will transfer to the importing State the credit of IGST used in payment of SGST. Since GST is a destination-based tax, all SGST on the final product will ordinarily accrue to the consuming State. 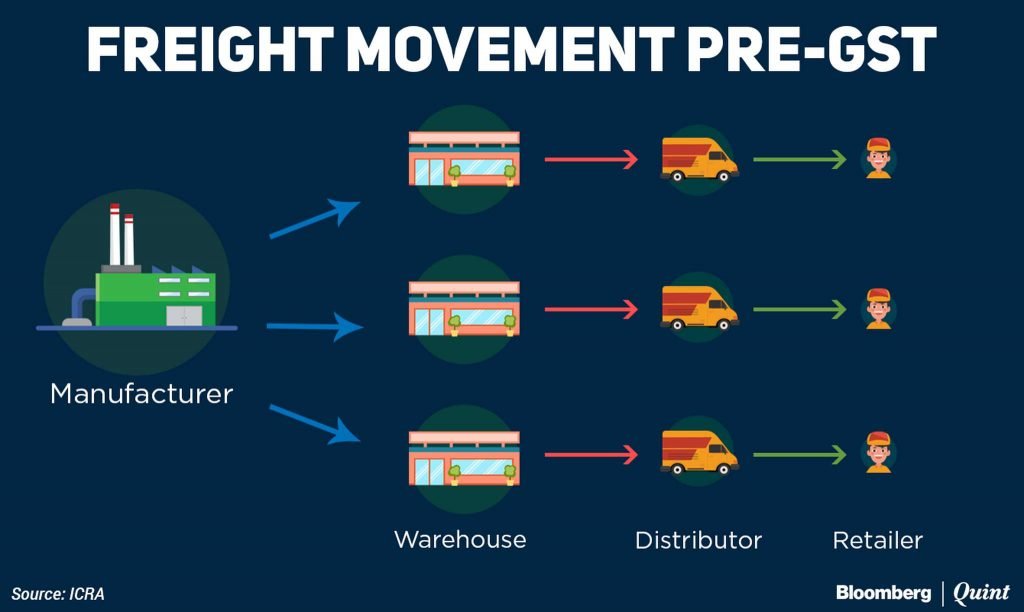 Although this arrangement seems complicated, it has simplified things immensely.

As explained before, inter-state transportation of good seemed almost like exporting items to another nation altogether. In today’s times, international trade seems easier with all the free trade treaties around. Interesting, the imports too will be finally subsumed into IGST with the state consuming the goods, receiving its share of the tax.

The government in addition to this has also tried to make the implementation of this regime easier. They introduced something called the Goods and Services Tax Network (GSTN) as a not-for-profit, non-Government Company to provide shared IT infrastructure and services to Central and State Governments, tax payers and other stakeholders. This enables all the stakeholders involved to keep a track of their tax returns. It also does away with manual filing of the taxes, a burdensome process. 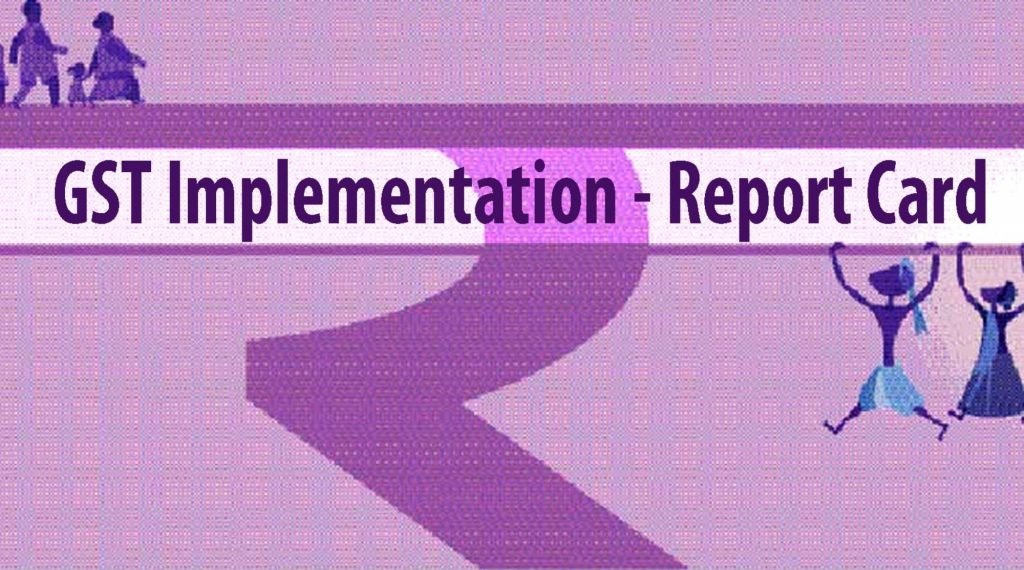 In India though, the biggest advantage of GST has been the sheer number of taxpayer and revenues it has brought in.

According to the latest data total registrants under GST is 85 lakhs. This includes about 23.18 lakh new taxpayers and 62.25 lakh taxpayers who have migrated from the VAT, excise and service tax regime. If even half of these registered taxpayers file their tax returns, it would mean an immense tax income for the government.

Another incredible effect of the GST will be making India a true common market. Pretty much similar to what can be seen within The European Economic Community. This one nation, one tax policy will benefit the local industries immensely. Single tax means that the cost of producing goods will go down immensely. This will also offer a chance to the local industries to compete more aggressively. As the exports are to be zero-rated and imports to be covered under IGST, it provides more parity to indigenous industries. Some may call it protectionism. And this takes us back to criticism of India in ease of doing business. But in face of onslaught by cheap Chinese goods into India, lack of such measures will result in annihilation of Indian small scale industries.

All in all, GST is yet to reach its full potential. But at its height, it can very well propel the GDP growth by 2-3%. The sheer capital, ease of movement of goods and services and rise in exports will all propel this growth. India’s economic future looks bright, and GST just might be one its shining jewel. But as with any policy made in India, the question that stands out is about implementation. Although the current regime seems quick in introducing sweeping economic reforms, it seems to be dithering in implementation. For success, this needs to be rectified.