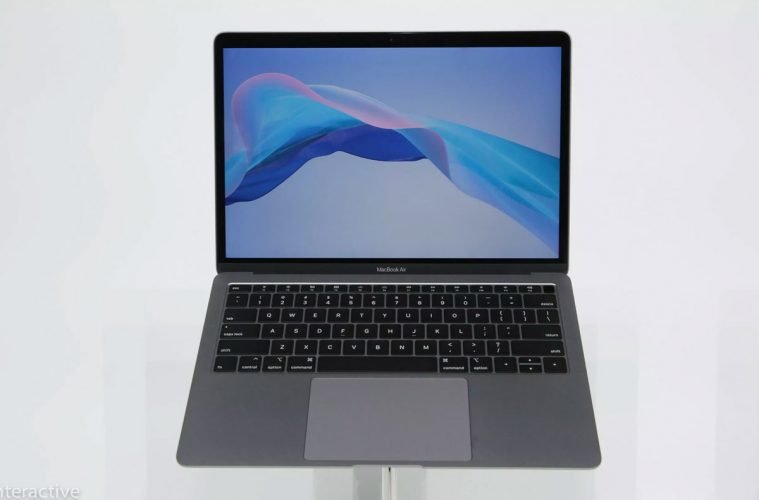 MacBook Air Gets a Major Refresh and a Spec Upgrade

Apple brought the MacBook Air to life at its October 30 event in New York. This is the first proper refresh of the entry-level laptop of the Apple line up in three years. The MacBook Air had received subtle graphics and CPU enhancements last year. However, the laptop had gone into the back burner after the introduction of the 12-inch MacBook in 2015. Apple was keeping the MacBook Air around, as it was the entry-level laptop in its line-up. However, it suffered from a low-resolution screen whose pane was worse than the resolution, non-Retina display, and sub-par performance.

The updated laptop looks familiar. It strongly resembles the 13.3-inch MacBook Pro which was released a couple of years ago, but the design has been tweaked a little to make it smaller and look more like the Air. It has a Retina display, 50 percent smaller bezels as compared to the older model and updated components. The 13.3-inch screen now stretches to the edge of the enclosure, two USB-C ports, and a 3.5mm headphone jack. In addition, it now weighs around 1.24 kg, which is lighter than the previous model, which came in at 1.35 kg.

The screen is not True Tone, but it is great. It has the same resolution as that of the 13-inch MacBook Pro. The smaller bezels make the laptop more portable, but at the same time, it does not feel cramped. The keyboard is Apple’s 3rd Generation keyboard, which means it is a lot quieter than before with much less key travel. The new keyboard design remains a divisive feature of the Apple laptop line-up. It still sounds clanky.

The build quality remains top notch. The device is now made of 100 percent recycled aluminium, which is first for Apple. The massive trackpad is now Force Touch enabled. The USB-C ports, both of them, are Thunderbolt-enabled, which means you can connect it to an eGPU and make it a gaming machine. Overall, you will need to buy some dongles to make use of it fully. The addition of the 3.5mm headphone jack is good to see.

The power button now houses the Touch ID sensor in it also, powered by the T2 chip, from the MacBook Pro. This provides enhanced login capability to the Air while providing security due to the T2 chip.

This is not an entry-level laptop by any means now. Only the sales figures can tell how well the market responds to this price point.

This redesign was a long time pending for Apple. The Air had not seen a redesign in eight years. The last redesign of 2010 was class leading and propelled the laptop to a position, which forced other manufacturers to follow up with ultra-thin designs of their own. The laptop industry then moved to high-resolution touchscreen displays, which made the MacBook Air look dated and stuck in time. Apple did update its MacBook Pro line-up and introduced the thinner, lighter and smaller MacBook Pros but those are not the entry-level devices.