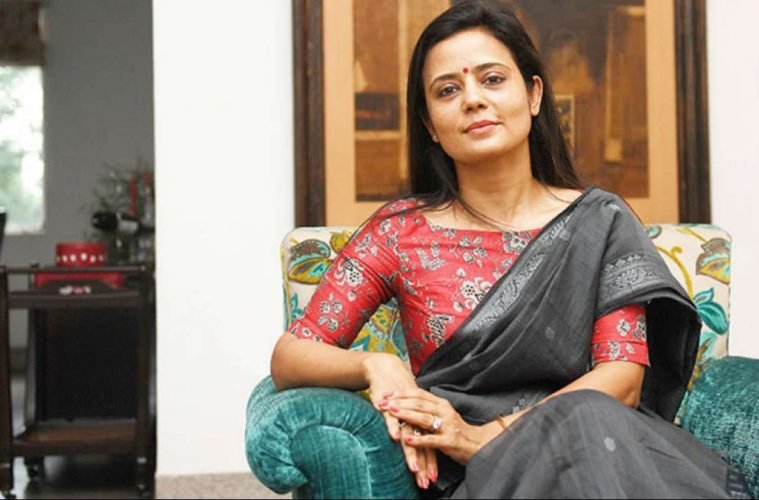 The political stage of the country is on fire. The second installment of the Modi government downloaded itself onto the parliament with a thumping majority. Also, occupying most of the space available, much to the delight of Zee News, ABP News and India TV. Nirmala Sitaraman is only the second woman in 72 years of independence to present the budget. Ofcorse, to 86 claps by Narendra Modi (as reported by a prime-time news show). Mamata Banerjee’s policies go from debatable to outrightly reprehensible. And yet, among these political heavyweights, one woman manages to establish herself as the MVP of the crazy Indian politics. Mahua Moitra, with her debut speech in Lok Sabha charting what she says is the rise of fascism in India.

Who is Mahua and What did she say?

A TMC MP from Krishnanagar in West Bengal, Mahua has been the spokesperson for her party for a long time. She represents TMC in debates and prime-time shows. At the start of her political journey, she was drawn to Congress, joining it on her return to India from London. But eventually her calling turned out to be under the wings of Banerjee. Pre-politics, Moitra was quite a star. She last held a position of vice-president at the London branch of financial biggie, JP Morgan Chase.

In the discussion of the Motion of Thanks to the President’s Address in parliament, Moitra attacked the Modi government in particular. She also targeted BJP in general, for their electoral and political tactics. In her speech that has polarized the nation’s Twitterati, she outlined seven signs of rising fascism in India:

Shortly after Moitra’s speech, right-wing supporters lashed at her on social media. The trolling was ceaseless. And just as it seemed like they would run out of material to hit her with, Zee News’ Sudhir Chaudhary took up the speech to his program DNA’s extreme research policies.

Holding a copy of an article by Martin Longman titled “The 12 Early warning signs of Fascism”, Chaudhary alleged that Moitra had plagiarized her speech from the article, asserting that there was nothing original in her speech. As if their initial trolling was not enough, the digital right wing tore into Moitra and her speech. Celebrities like Shobhaa De, Kanchan Gupta and Vivek Agnihotri, who’d alleged her speech was plagiarized before the show found their statements gaining substance and tangible evidence.

It was after incessant rounds of attacks that the article’s writer, Martin Longman, took to Twitter to clarify that the speech hadn’t been lifted from his article, deriding Chaudhary and the trollers for attacking Moitra. Interestingly enough, Longman’s article says that the 12 signs he writes about can be found on a poster displayed in the US Holocaust Museum. More importantly, Moitra, in her speech, too, stated explicitly that her points have been taken from that poster. While the poster is actually available in the gift shop of the museum as opposed to being displayed there, both Longman’s article and importantly so, Moitra’s speech make mention of the fact their points are derived from the poster.

Moitra moved a motion of breach of privilege against the channel and Chaudhary but it was rejected by the speaker. Inspired or not, it is imperative to recognize that Moitra makes some very good points about the government in power. While some users have heralded Moitra as a strong opposition leader, it is also important to remember that one leader’s sole speech does not establish an opposition that has marginal powers in the current Lok Sabha.

Opposition parties banding together did not fare good results in the elections but a united Opposition will do good to keep the government in check. Furthermore, Moitra’s speech seems ironical in the face of the fact that she is a member of TMC, a party whose leader is running full havoc in West Bengal. Nevertheless, if Moitra’s speech is a sign of things to come, then democracy shall eventually prevail.