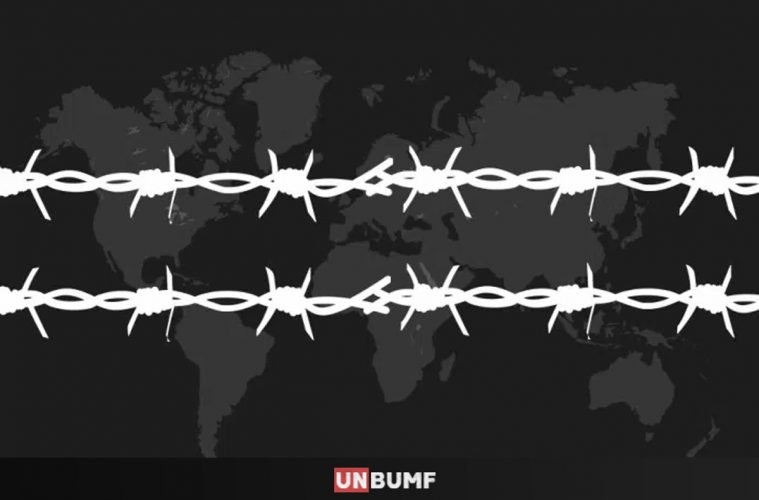 The first borders human race witnessed were large water bodies and mountain ranges. They acted as a frontier between land masses like the Indus River did for the Indus Valley Civilization. Then humans settled down and started creating their own vast boundaries like ‘The Great Wall China’. This was to prevent invasions and secure themselves in battles. Borders have always been the region of dispute between the countries sharing it. Now we have drawn lines all across the globe and divided earth into hundreds of countries by the name of border. After division, now many countries are in dispute with their neighbours.

Let us shed some light on some of the most important border disputes around the world: 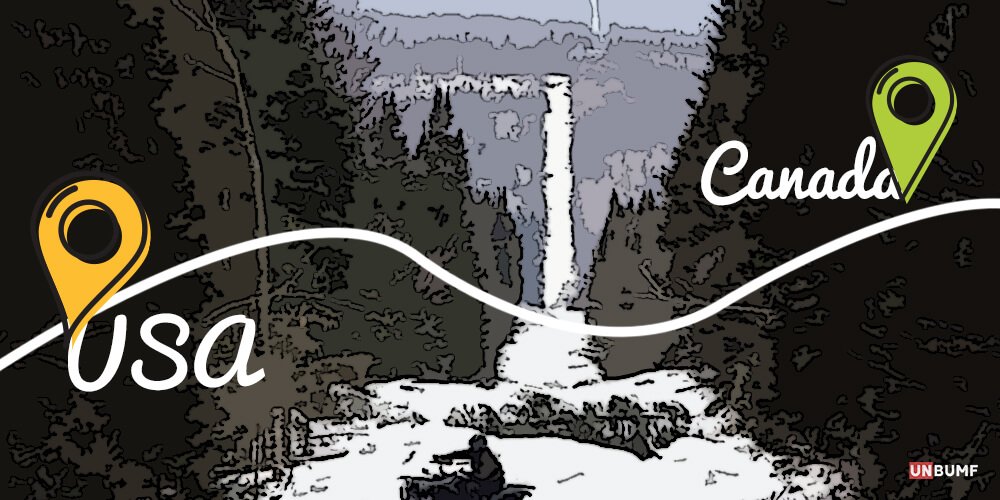 Mostly the relations between the two countries have always been peaceful and hardly one that hits the headlines. But the governments of US and Canada are in disagreement over precise coastal border demarcations. Canada and US have disputed claims over 5 areas. These are Machias Seal Island, Strait of Juan de Fuca, Dixon Entrance, Beaufort Sea and over the navigation in the Northwest Passage.

US and Canada individually have disputes with their other surrounding countries as well. The dispute between the US and Columbian government over rights to a sunken Spanish galleon is quite unusual. San Jose believed to be loaded with a vast amount of gold and silver got lost somewhere in the depths of the sea. Canada also seems to have a dispute with Denmark over Hans Island. 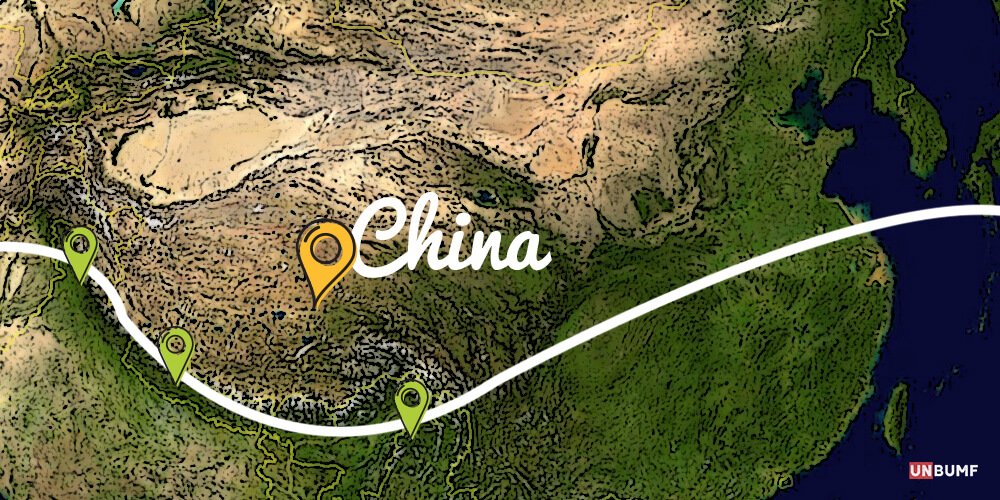 With the largest number of neighbors (14), China has some major and minor disputes with its neighbours. The disputes between India and China is now a global concern as both the players are big. The recent Dokhlam stand-off made it clear that both the countries definitely have some issues to resolve. But India isn’t the only country with which China likes locking horns. China has a history of getting into conflicts with other neighboring countries, too.

China also has disputes with several other countries. Some of the most serious ones are with Japan over a group uninhabited islands the Senaku Islands, with Vietnam over the Spratly Islands and Paracel Islands. They have fought their first long-drawn border war from 1979 to 1990. They still have territorial disputes in the South China Sea. However, China and Vietnam have improved their relations with diplomatic ties. This dispute also includes Philippines and Malaysia as both of them also have claimed over the disputed regions in the Spratly Islands. China has border disputes with Bhutan, Taiwan and a number of other countries as well. 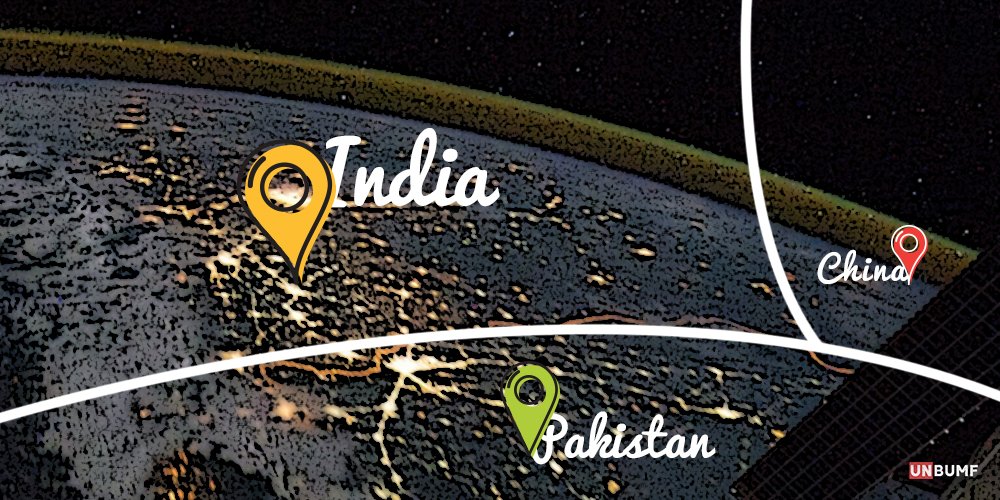 China and Pakistan are two countries with whom India faces major territorial issues. Needless to say, both of them are the closest allies of each other. In a big picture, it looks like that both of them have ganged up against India. China clearly supports Pakistan’s claims on the Indian state of Jammu and Kashmir.  This is obviously a part of its unstated policy of supporting Pakistan as a counterweight against India.

One of the major issues of territorial dispute between India and China is Aksai Chin. India and China have been gone to war during 1962 for Aksai Chin. China claimed the Aksai Chin as according to China it was wrongly demarcated by the British. The ‘Forward Policy’ of Indian Government led by Jawaharlal Nehru and Chinese attack henceforth led to the loss of the Aksai Chin area. It is now administered by China. The Arunachal Pradesh conflict with China is also a result of the expansionist ideology of China. 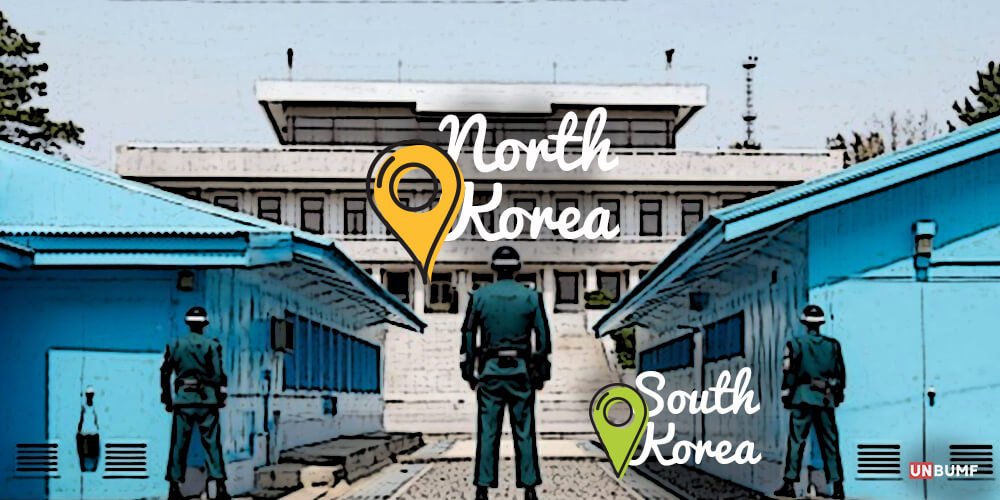 This origin of the conflict can be traced back to the Cold War and the end of World War 2. Korea, which was initially into Japanese possession, divided into small territories after the defeat of Japan. It divided into two major parts, North Korea which came to be in control of USSR and South Korea by America.

The Korean War which was initiated by North broke out in 1950. China backed North Korea which was controlled by USSR. While America backed South Korea and in the end, no conclusive winner emerged. However ‘America backed Southern Korea’ succeeded in stopping the communist expansion. The war ended on 27 July 1953 and a formal agreement, an ‘Armstice’ was signed. This lead to official separation of North Korea and South Korea. Hence, creating Korean Demilitarized Zone. 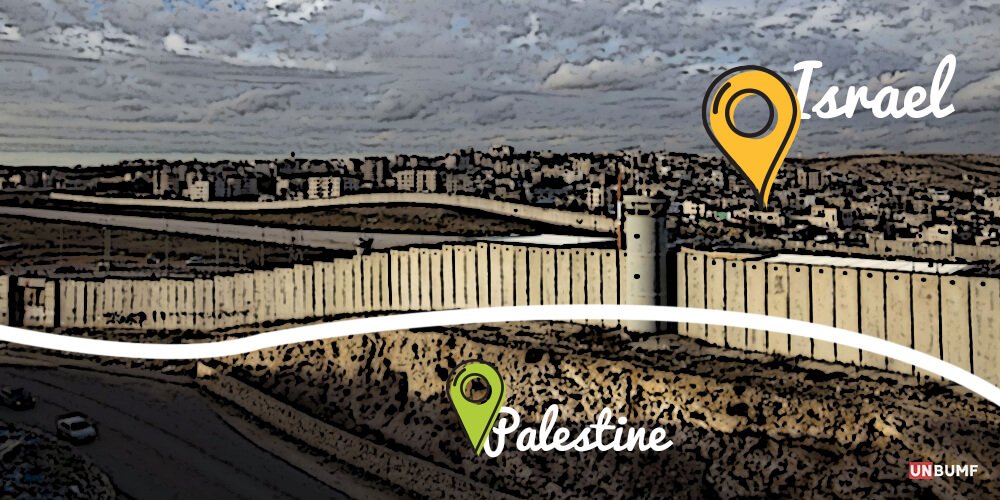 It is one of the most controversial conflicts in the world. The Israel Palestine conflict has hundreds of years of history behind it. It does not only involve war for territories but it is also an Ethno-religious war. And it has been going on for centuries now. Here is the story of Israel-Palestine conflict in a nutshell – although Jewish people had a very long connection with Palestine and Jerusalem, however, their population in Palestine was very less as compared to the indigenous Arab people.

During the early 19th century Palestine was ruled by Ottoman Empire. The indigenous people, both Jews and Arabs despised their governance. They had a common enemy which somewhat helped them coexist. But things took a drastic turn as Arabs revolted against the Ottoman in 1916 to set up an Arab state as promised by the British in World War 1. Till then Jews had started to migrate and settle down in Palestine after suffering persecution. Thus, they came up with an idea that changed the geography of the world. They believed that Judaism is not just a religion, it should also be a nationalist. Also a Jewish State as a safe Haven for Jewish people should be established in their homeland described as the historic land of Israel.

This ideology is known as Zionism. It soon took shape of a movement. British officials extended their support and that is where it all began. It all became difficult for the Arab people as every day more and more Jewish people started to settle down in Palestine after World War 1, 2 and the Holocaust. The settlement of Jewish people occupied a lot of land which the Arabs believed belonged to them. This led to violent riots between the two groups. This lead to a lot of protests and violence. Finally Palestine was officially divided into two countries in 1947: Palestine and Israel. Sounds quite similar?

Since then there had been wars between the two countries. Israel kept expanding its territory even after being attacked by Palestine and surrounding Arab countries. The Israel-Palestine Conflict is not just a war between two countries. It is not even for a part of a land at the border. But it is the daily struggle of every Arab living in a Jewish majority place or sometimes vice versa. Both Israel and Palestine want to wipe out each other. With the frequent incidents of violence and persecution, peace is not the urgent goal of either side. 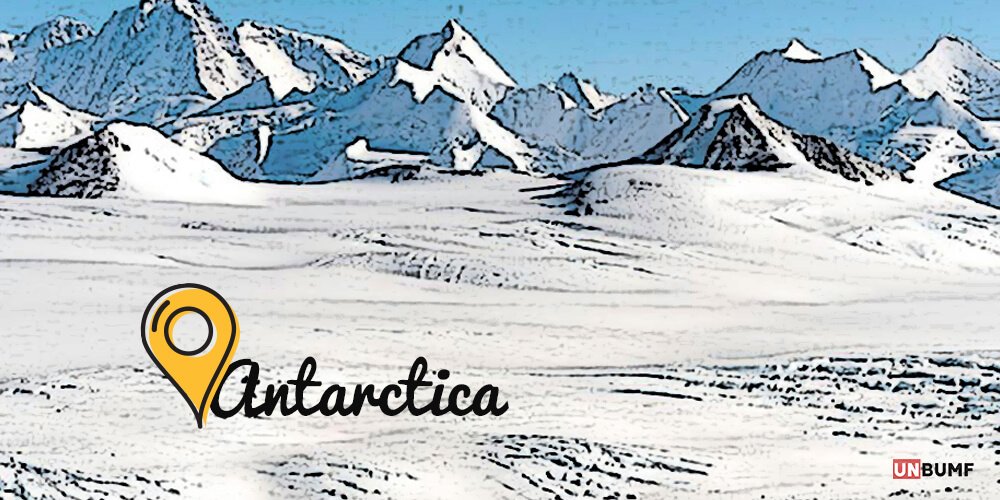 Britain, France, Australia, New Zealand, Norway, Chile and Argentina. These all are the countries that want a piece of the coldest, driest and uninhabited place on earth, Antarctica. The Antarctica Treaty signed in 1959 does not recognize any of these claims. However, many different countries have tried to explore the Antarctic for minerals and most importantly, oil. Oil is the one thing that grabs the attention of all the superpowers of the world. At one time, it has led to wars and invasions and is running out rapidly.

There have been many scientific predictions regarding the presence of plenty of oil (200 billion barrels) in Antarctica. 200 billion barrels is way more than what Kuwait or Abu Dhabi have. This could change the fate of any country overnight. This then lead to the signing of a protocol to the Antarctica Treaty, in 1991. This treaty forbade mineral extraction and oil exploration for the protection of the environment of Antarctica. The treaty also forbids all the countries from establishing military bases. No one can carry out military maneuvers or test any weapons or dispose radioactive wastes in the area.

Another purpose of the treaty was to encourage the freedom of scientific investigation. However, this was not to cause any harm to the environment. That is why you will find around 66 scientific research bases but no military base in Antarctica.

The United Kingdom and France have conflicts all over the world because of their former Empire. Russia has disputes with Japan and some other surrounding countries. The only countries that do not have any international territorial disputes are the island nations. These are Australia, New Zealand, and Sri Lanka. Guess being an Islander does really cool you down.