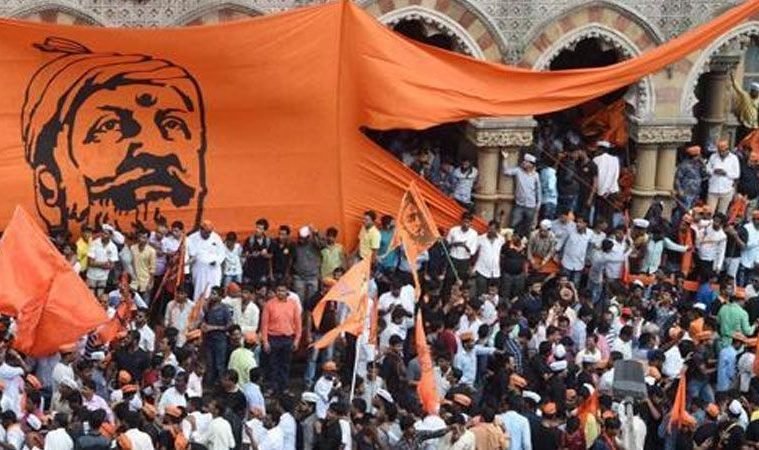 Maratha Reservation Bill Passed Unanimously, What Comes Next For All Of Us Should Not Be Surprising

Reservations have always been a cornerstone of Indian politics. Thus, it hardly a surprise when politicians pitch it in every election. While removal of caste-based reservations and introducing reservations (if any) based on economic conditions is propagated by urban Indians across the social media; the politicians continue to use reservation as a political tool. Meanwhile the urban Indian continues to be social media commentator. Every political party offers freebies without the recipients ever understanding that ultimately the cost will come out of their pockets via taxes. However, handing out reservations like mints can have a long-term irreversible impact on our country.

The recommendations mentioned that the reservation should be provided without making any changes in the OBC quota. So, the total percentage of the reservation will go way over 50 percent mark set by the Supreme Court. But more on this later. When the Maratha reservation bill was to be tabled, the Muslim community accelerated the demand for 5% reservation.

The Muslim Kranti Morcha and Jamiat Ulema Maharashtra called for a protest and threatened that the protest would be transformed into a movement if the reservation was not granted. The Dhangar community which is currently already under the Vimukta Jati & Nomadic Tribes (VJNT) has been demanding that they be included in Scheduled Tribes (ST). Mumbai Congress President Sanjay Nirupam had recently raised demands of reservation to backward class North Indians in Maharashtra. While he could certainly only be addressing his core voters, demanding such reservation should itself showcase the problem.

The 50% Cap by Supreme Court

In a landmark judgement in 1992 pronounced by an eight-judge bench in the Indra Sawhney & Ors vs Union of India ruled that 50 percent should be the cap on reservations. But relaxation under special circumstances was possible. Combining this with the Ninth Schedule; also termed as ‘Constitutional dustbin’ created by Jawaharlal Nehru; gives the politicians perfect tool to impair the future of this country. In Tamil Nadu, 69 percent seats fall under reservation as the state included the bill in the Ninth Schedule. According to article 31B, legislations under Ninth Schedule cannot be struck down by the courts. Thus, Maratha bill is safe from the court’s action.

Rajasthan, Gujarat, Andhra Pradesh, Telangana, Orissa, and Karnataka are facing reservation demands. Thus it is a possibility to exceed the 50% reservation in these states. That reminds me, if any of you reading this have contact details of a competent agency that can help in procuring US/UK/Australia or other such Visa, please share in the comments section below. Because it seems the people not falling in a quota will have to move out of the country.