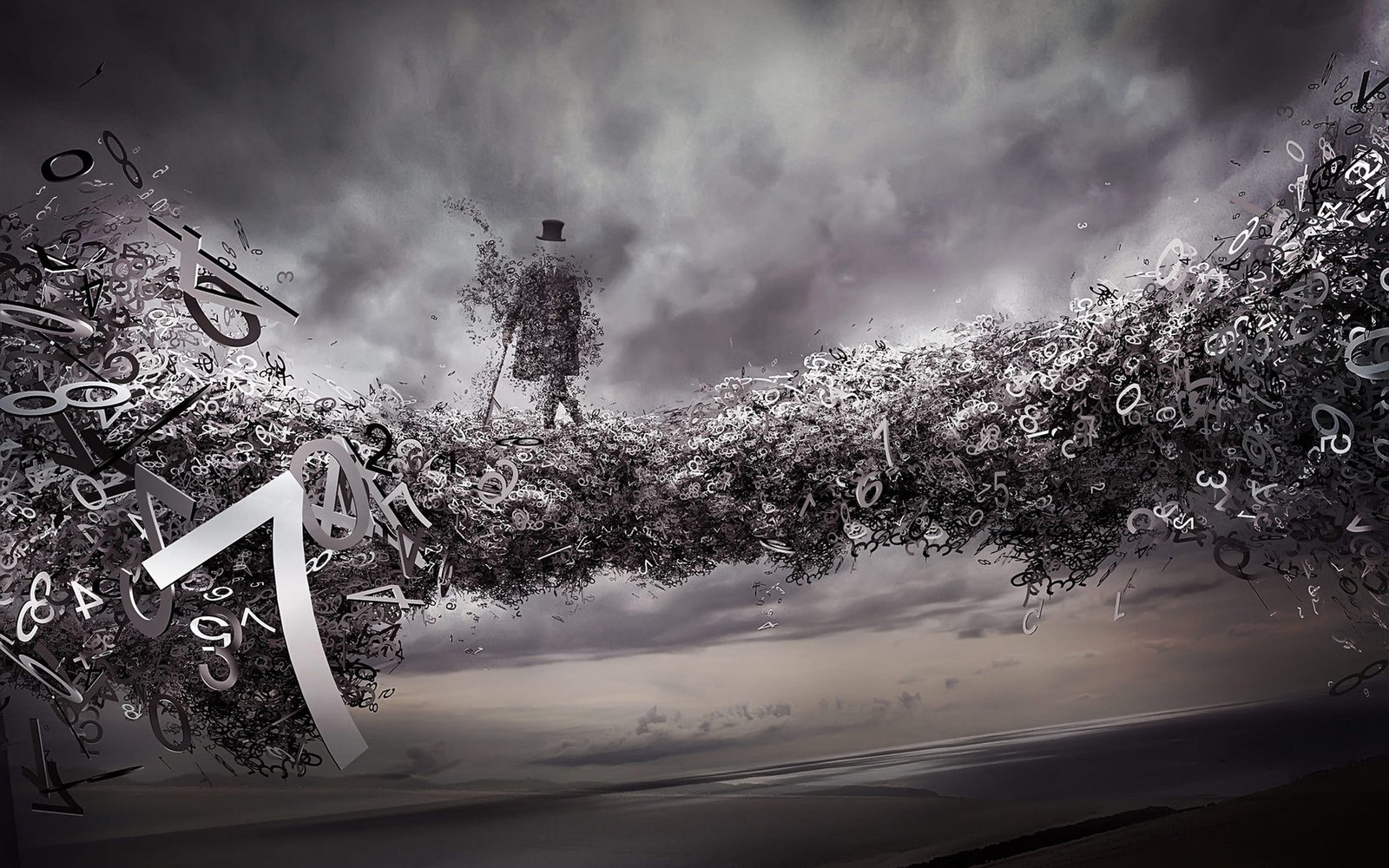 Mathematics: The Ghost Of Everyone’s Childhood

DISCLAIMER: This is not a pure work of fiction but contains a good blend of reality. Many people’s brains were tortured because of the revival of these torturous mathematical times. Even animals were sympathetic towards them.

The big bang theory happened, followed by the formation of the planets and the solar system. On planet Earth, life was born. Humans were born, and then their evolution took place. Everything was going as planned. Then math happened. Theory can prove stuff but no, math had to be put in by certain people because Satan had formed hell already.

Mathematics – a term that has given nightmares to many people on this planet. It is a term that can be used to destroy the minds of people. Some people are “Taare zameen par” in reality but the world just does not want to accept that! Solve this – you go to a shopkeeper to buy some stuff, and the bill amounts to Rs.241 and you have a Rs.500 note in your pocket. Now that is like completing a 500 page project in just one hour, and that’s impossible, isn’t it? But this society judges you if you use a calculator. Oh come on! It is hard to subtract 241 from 500 mentally. You know how moms investigate even if there’s even a rupee short in the change brought home.

Coming to studies, mathematics has tagged many students as stupid because they couldn’t bear the torture the subject did to them. Mathematics also has a serious ego problem then, I mean if we are unable to find its “X” with a “Y”, is it our fault? We are not CID! 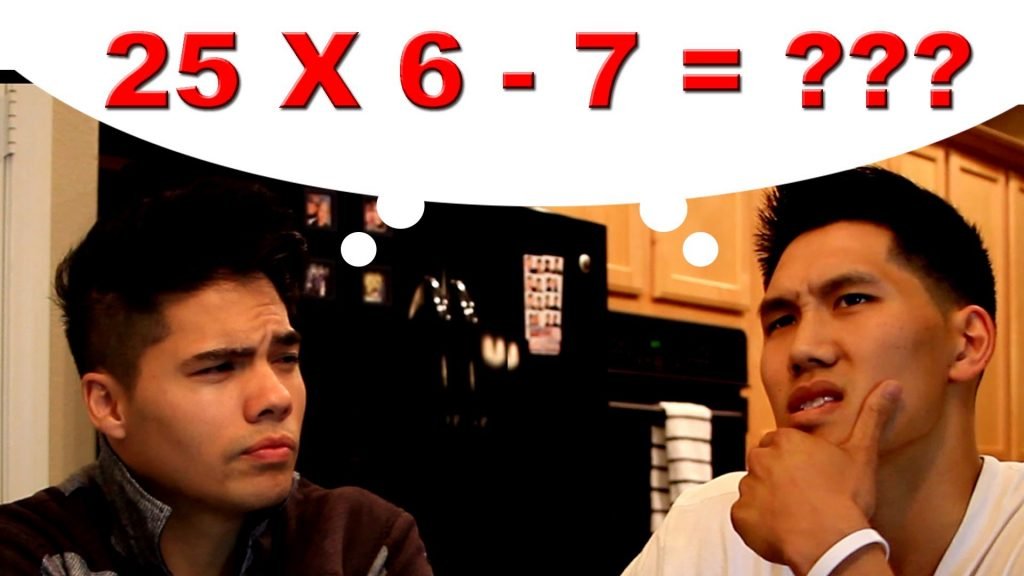 Triangles, why do we need to find their interior angles, we accept them in whatever shape or size they come, we don’t judge. Then come circles, well they ARE round, but no, they want to have some kind of cut, and therefore the chords finding lengths and angles. Squares and rectangles are no less; they keep on changing shapes and sizes to experiment resulting in Rhombus, trapeziums and what not, harassing us to get them right. What’s more? when you are promoted to higher classes, the torture gets worse.

Now who can tell if a gun is shot, its sound travels at the speed of 200 km/hour, and the man on a train to Ohio hears the shot after two hours since the train left the station, calculating the speed at which the Earth revolves around the Sun? This is pure evil! 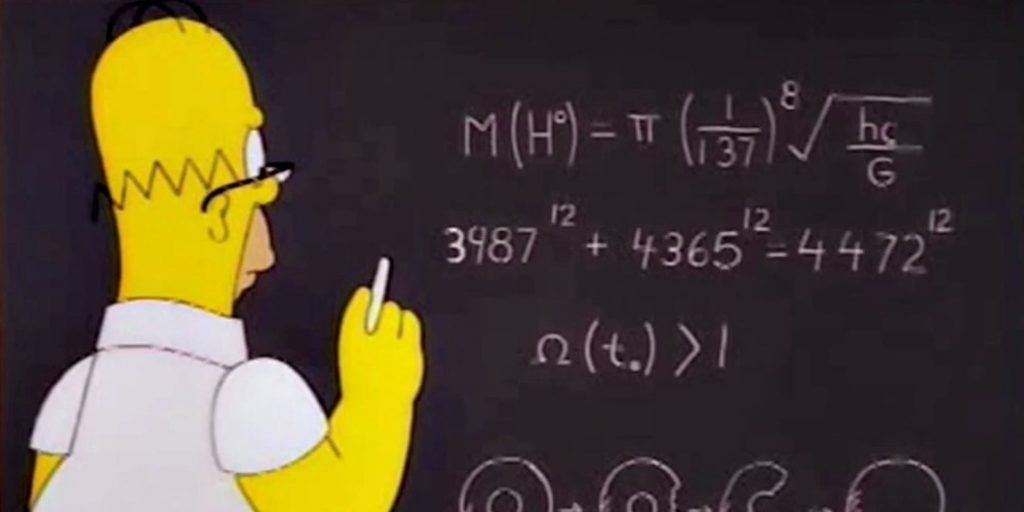 You must be remembering the tower question in your NCERT math text books that were something that did not let you sleep till you passed the class for sure. Now, how does it matter if the light from that tower is reaching some spot in the river until it is a person drowning? Or what is the use of finding at what angle was a sailing boat at a point? Ask the person when he/she reaches the tower, simple! Maybe some people were bored who then discovered mathematics to impose it on the world later on. Isn’t it weird that nowadays people do math to learn math? Confused? Well, the exchange of money is math itself, and nothing is for free, not even air.

I have been waiting for using trigonometry since school ended but guess what? It is all a jabberwocky to me now! Though “Sin(e)” is something we commit everyday “cos” we are like that *like a boss*. A shout out to the ones who did not take mathematics as a subject because they never liked it. It is of no use to us, especially the torturous class 10 and class 12 mathematics.

Although, the Earth stood still when mathematics was born, many of us are still running without it, successfully, in theatres as well.