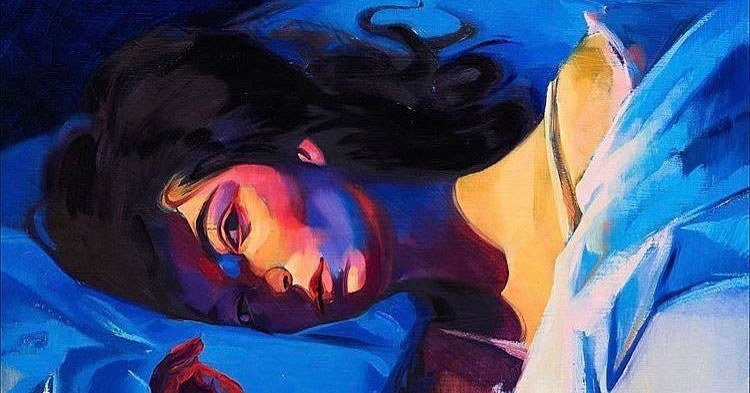 Melodrama By Lorde: An Album You will Remember For Its Raging Lyrics

This New Zealand singer-songwriter finally, finally, launched her second album Melodrama on June 16th, 2017. The date here is important, because by the looks of it, this moment will go down in history. Why, you ask? Well, Ella Marija Lani Yelich-O’Connor, the person behind the stage name Lorde, has woven magic with her words and music together. There is something about this curly-haired nightingale. Within hours of the official launch, she has compelled everyone to stand up and take notice of her words, her voice, her emotions and of course, her songs where she cooks all these ingredients. 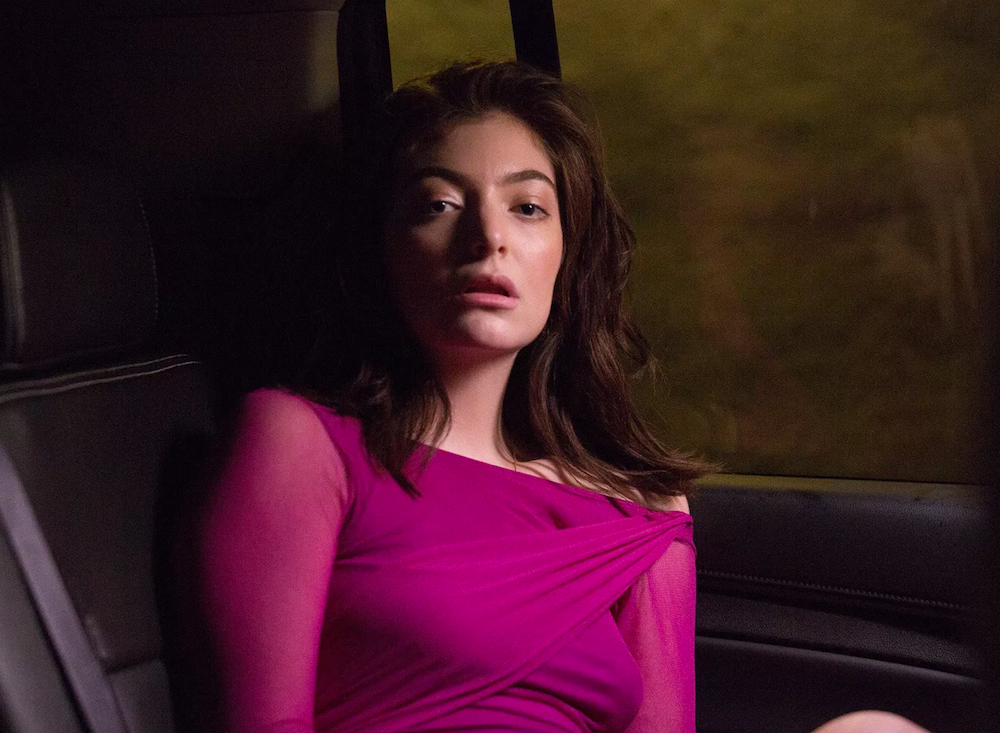 Let’s talk about the album now. The cover of Melodrama is very symbolic and metaphoric, in that the design by Sam Mckinniss paints the blue-lit portrait of Lorde, which in my version of music would be the pictorial equivalent of Green Light, the single from the album. But the cover does the trick. It sets the terrain for the songs you are about to hear. The setting of most of the songs is boozy and woozy. A rage is omnipresent. And I can already see the songs playing as background score for TV shows and web series. After all the single Green Light has already been used in New Girl. It was a long-awaited moment in the show and one the fans of the show won’t forget in a long, long time. The song does the job of commemorating the playfulness and momentousness of the occasion only too well.

The Melodrama of Lorde, is it?

The pace of all her songs in Melodrama is a compelling one, and yet, her music and lyrics blend together so well, it becomes impossible to extract one from the other.

This is her masterfully crafted thesis on ‘being a young woman in 2017’, except that her research mode was no dissertation but instead feeling a lot of feelings. Inspiration is a pervasive thread for the album. From having been inspired so heavily and clearly from life, to doling out inspiration for the listener, this album is a voice of courage almost to the extent of intrepidity.

For a moment, she makes me feel unapologetic about being the person who feels too much. She does a better job at weaving it into words, undoubtedly. All the emotions she displays with so much rage, all these emotions – they aren’t alien to us. And it feels good to embrace them. It feels good to have the reassurance that others are embracing them too. She is 20 after all. Around the same age (or a little younger) as you and I.

Even when it is about the most fundamental dilemma of our times: the balance between holding on and letting go, she talks about the chaos at a speed that is characteristic of our lives. She makes it easy to relate to her. She brings a poignant coherence to the disarray that are our lives.

The Songs: To Hear on Loop?

Green Light, the single that was released before the rest of the album, is instantly addictive for the reason mentioned before. There is also a sort of unrest, an urgency, an intimacy that immediately compels you to add the song to your playlist. You may not agree with all the words. Heck, you may not even feel all the emotions, but you will love to have an affair with the words. It may be fleeting. it might not last. But the pleasure is one beyond measure.

Sober, another addictive one, is all about distant cries and shrieks, faded and jaded, but for all the right reasons.

Liability is perhaps the song most close to reality. I can bet that a majority of listeners have felt the emotions expressed in the song but have always only felt an inadequacy of words to put them out in the open. She does it with the song, puts the lyrics out in the open, and lets it rust. Here’s a taste of the words:

Writer in the Dark and Homemade Dynamite are the critics’ favorite for a reason. There is this old-school touch to them, and simultaneously, a nightclub vibe. Paradoxical, but beautiful nonetheless. You’ll listen to them, but only when the mood fits well. These songs are specialists in the niche, and that prevents then from being evergreen.

Inspiration? The boring details of life

The lyrics will make you feel, often, that her songs are Thought Catalog articles on steroids. Her exploration of new-age relationships, her frustration with not having found anything lasting, her chronicle of the ennui of a new adult’s lifestyle, her rumination on the predictability of the uncertainty- you know these are all very real, raw expressions. And then you will wonder: she drew inspiration from boredom? Did she just create clarity out of the messy entanglement of our lives? It will inspire awe. But just like Thought catalog articles, you know an overdose might obnoxiously alter your.

This voice is rightly endorsed by David Bowie. You can listen to the full album here: