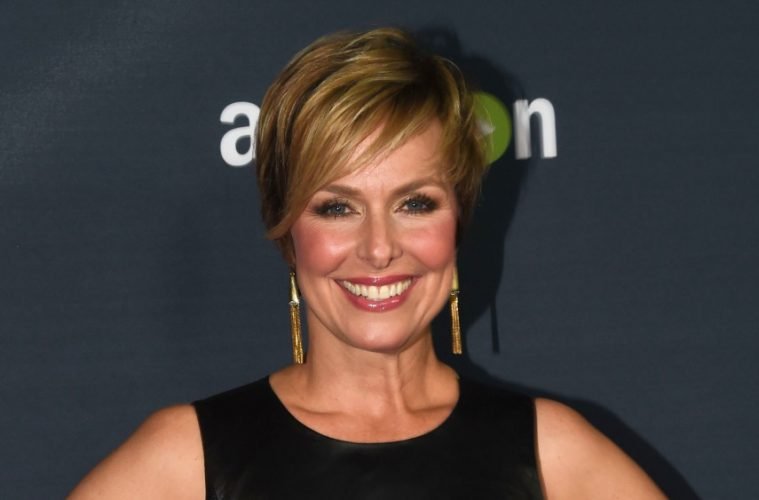 Melora Hardin And The Female Characters We Deserve

Melora Hardin as Jacqueline Carlyle on The Bold Type is the epitome of female bosses the world needs. She is a hardworking professional, a great mentor and the feminist voice all women entering the job market aspire to have and be. Hardin herself is a fan of the character, and we can all see why.

“She’s the kind of thoughtful, poised, driven person you want to work for, but also want to be. I was very attracted to her being more of a mentor, and not somebody that was an asshole.”

The Woman of ‘The Bold Type’

I am a fond binge-watcher of the show. How often do you come across a narrative that brings the real worries of women to the screen? As girls and women who have always looked at career as not a trade-off for personal life, but as an ingredient of it. My friends and I have always yearned for mentors and bosses who would look out for us. The catch has always been that we do not have enough women at the top of the hierarchy to start with. This show depicts the slow but sure change to the status quo. As the editor-in-chief of the magazine Scarlet, Jacqueline is a delight.

For a long time, patriarchy has had us believe that to be a boss it is necessary to be emotional-less, masculine, intimidating and if we are being honest, an asshole. (Look no further than The Devil Wears Prada). Jacqueline, however, is that feminine boss who is headstrong enough to tell you that your pitch stinks, but kind enough to mentor her underlings: Jane Sloan in the editorial department, Kat in the social media space and Sutton in the fashion department. She is fierce and independent enough to tell you if a sex position works, but empathetic when it comes to understanding the emotional turmoil of reporting uncomfortable issues.

The revolution of the boss-lady from being a bitch to an empathetic, feminine character has been televised and how!

The roles we overlooked for so long

The one role we all remember her from is as Jan from The Office (US Version, if you’re still wondering). She had a recurring role, which was at times substantial. If it weren’t for the powerful performance she delivered, it might have been yet another forgotten character. The kind of boss she was in the show is very different from her recent stint: she had to act more masculine and overbearing in the subtly sexist world of Dunder Mifflin.

Even her brief appearance and gigs in movies have been laden with a power and strength of character. In 27 dresses, she is the Editor at the magazine where Kevin works. (we are guessing there is something about the editor-in-chief’s position that suits her.) She forces him to push his storytelling if he has to move beyond writing wedding announcements and obituaries. She does not take no for an answer and eventually runs the story of the eternal bridesmaid. (which even though in retrospect turned out a rough patch for the romantic storyline, but did wonders for his career). It was a brief role, totalling to barely 4 minutes of screen space. And yet, she was more the boss than George will ever be.

Recently, she opened up to Chicago Tribune about her humiliating experience with sexual harassment during an audition. She talked about how in the guise of an audition, she had been asked to enact a sex scene over and over again. Her exact word? “it all just felt disrespectful”. She has proved her acting prowess in a time when it was hard to make it in the industry. Now that there’s a growing awareness of sexual misdemeanour in the post-Weinstein era, her character is just as much of . phoenix that she is. She is one of the forces to reckon with, and just like her characters, she is a strong voice in the #MeToo era.

It is only befitting then, that on her birthday today, we thank her for bringing to life so many strong, bold female characters. She is finally getting all the credit due- her characters will no longer stay under-appreciated!