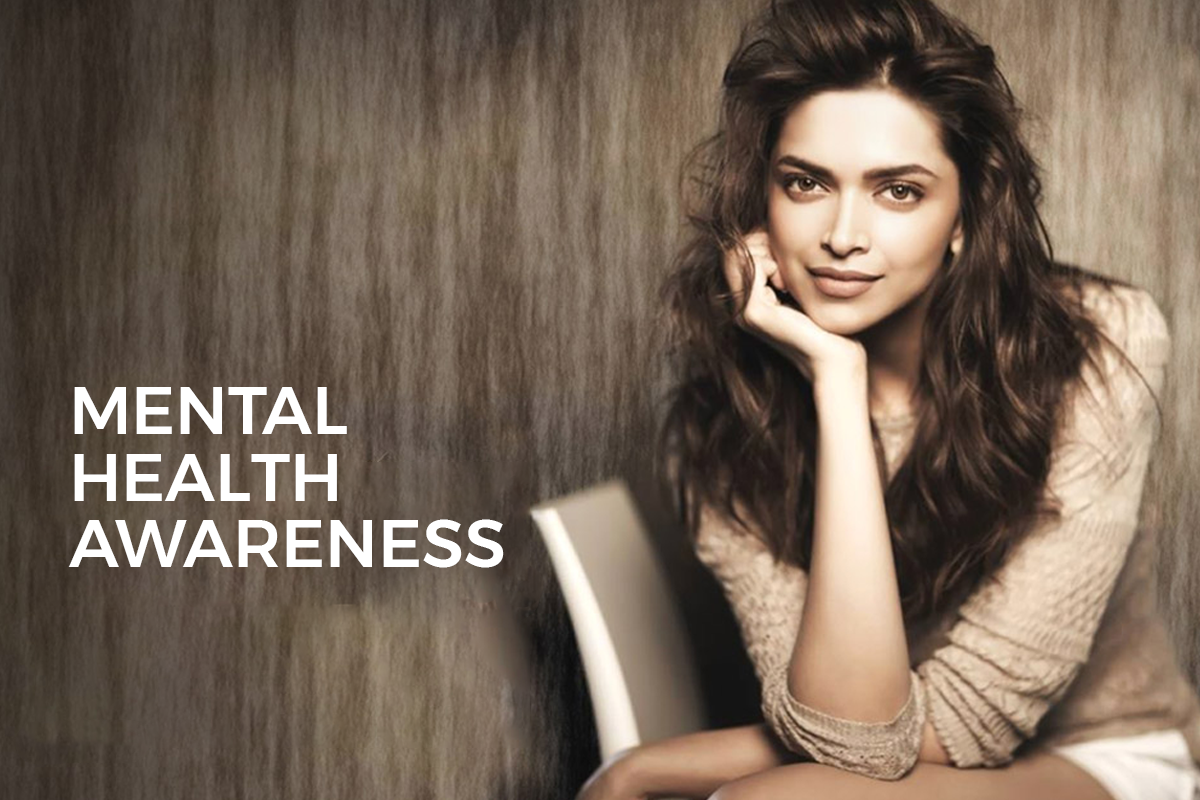 10th October has been declared as the World Mental Health Day. The World Health Organisation (WHO), as a part of its efforts to raise awareness about mental health has tried to trigger a dialogue on mental health. Last year, the overarching theme was Let’s talk: Depression. This year the theme is Mental Health in the Workplace. In India, however, we have a long way to go before people start acknowledging the issue, let alone with the intensity it warrants.

People who are seeking counselling/therapy cannot wait three months. Suicidal thoughts do not wait for an appointment. Patients needing mental health assistance need a manned helpline round the clock. Mental health issues, by their very nature are not events one can defer or postpone. They are complex and complicated.

Untangling the mental trauma takes more than just a dosage or a prescription. Or, to quote BoJack Horseman,

It takes a long time to realise how truly miserable you are, and even longer to see that it doesn’t have to be that way. My point is simple. The conspicuous lack of acknowledgement, repeat after me, is we all have mental health issues. Acknowledge it. That’s the first step. Acceptance is second. Only then will you be able to educate and apprise yourself, and others, of the concept. 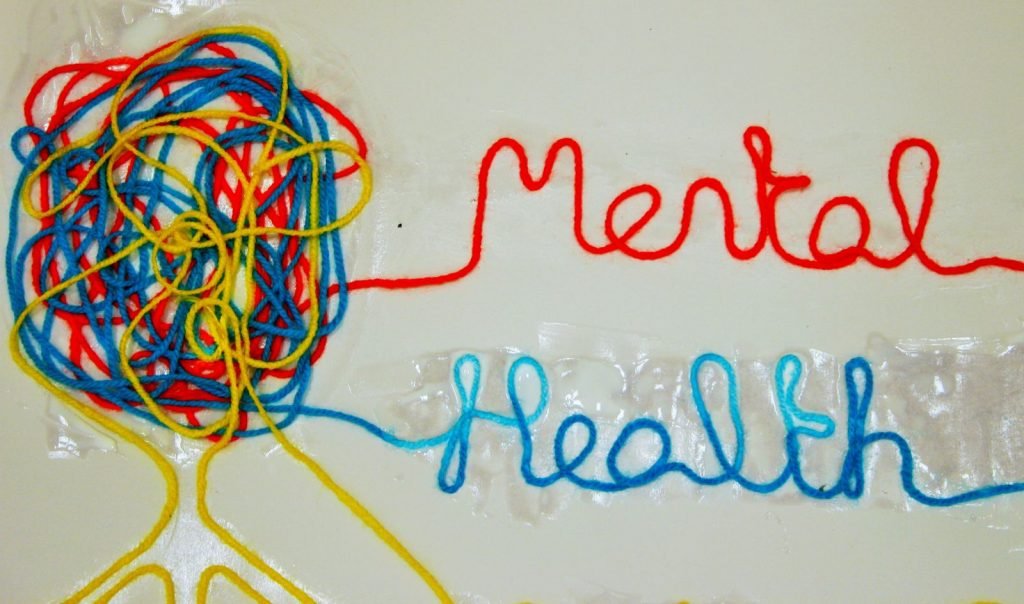 The problems are manifold.

One, there simply isn’t enough infrastructure and resource to tackle the problem at the magnitude at which it exists. Second, there’s an enormous mountain rubble of stigma around the issue. This horrendous lack of conversation around mental health is a crucial impediment in any attempt at trying to reduce those appalling numbers.

Third, because of the lack of awareness and education about mental health, even people with the best of intentions find it difficult to handle such situations. The result is that mental illness is either always trivialised and belittled, or highly exaggerated and glamorised. Which is worse? I think you know the answer. And yet, policies, processes and efforts world over defy logic. 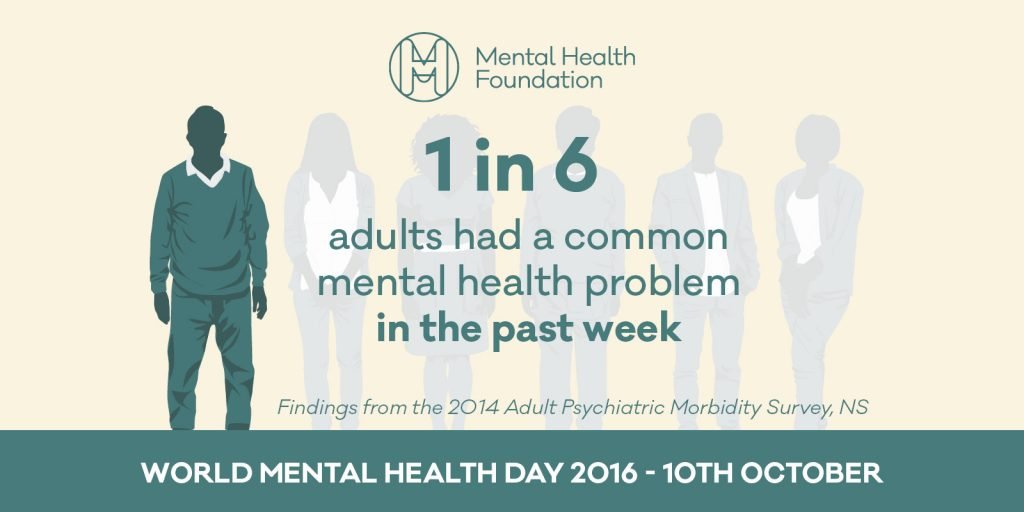 What do the numbers say?

Here’s a brief look at the current status. The WHO Mental Health Atlas 2011 states that the Indian Government’s expenditure on mental health was only 0.06% of the total health budget. The same report further states that India has only 0.301 psychiatrists per 100,000 people. There are only 3,000 psychiatrists when the estimated requirement is for 11,500.

The number of clinical psychologists is just 500 when the estimated requirement is 17,250. Then there are just 400 social workers who can tackle psychiatric patients when 23,000 is the minimum requirement.

According to the report, nearly 9.8 million young Indians aged between 13 and 17 are in need of active interventions. One in every 20 people in India suffers from depression. The report also says that common mental disorders, which include depression, anxiety and substance abuse are a huge burden on society. It affects nearly 10% of the population right now. 10% of a population of India is equal to more than 130 million people. That is more than the population of 225 countries.

Christine, the illustrator behind Yeah Its Chill webcomic account on Instagram has often posted about her depression and anxiety. Such creative messages are necessary to destigmatise the conversation around mental health. She says,

I think comics about mental illnesses help destigmatize and normalize the conversation, if it is done in an authentic way. I think humor helps, because I don’t want to feel like someone is tip toeing around my depression or anxiety. They are pretty heavy topics but I think humor makes it more approachable. I think comics especially makes it approachable because they are easy to consume and share.

Personally, seeing my struggles shown back to me through comics helped me feel connected and less alone. For example, when I first discovered the series Cyanide and Happiness, I immediately felt validated and I sent the comics to my close friends to show them how I was feeling. Mental illness, and in my case, depression and general anxiety are isolating, and feeling like I wasn’t alone or “crazy” for feeling these things added comfort to the bleakness I experienced during my lowest times. Plus, they are so easy to share with people who may not exactly understand how you are feeling and they could potentially give them more of an idea of how you’re feeling. I think if more people felt ok with discussing things they are struggling with, they could more easily find support and help, and we’ll all be better for it.

Such comics could, however, give them more of an idea of how you’re feeling. If more people feel okay with discussing things they are struggling with, they could more easily find support and help. And we will all be better. 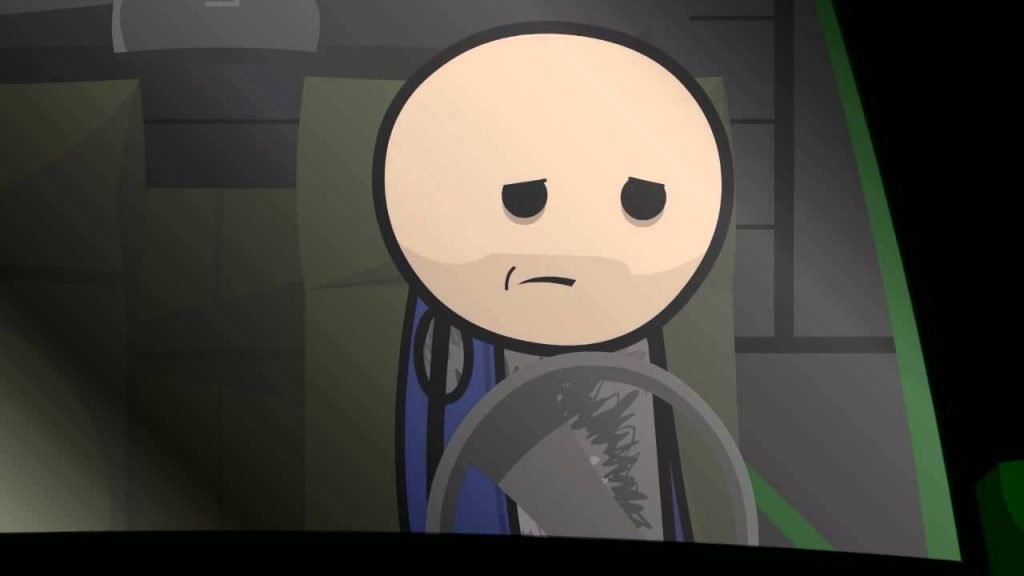 In India, we have initiatives like It’s ok to Talk doing the needful to eliminate the stigma.

Is There A Reason To Be Hopeful?

Target 3.4 aims to reduce premature mortality from noncommunicable diseases through prevention and treatment by one third by the year 2030. It also looks to promote mental health and well-being.

Target 3.5 requests that countries “strengthen the prevention and treatment of substance abuse, including narcotic drug abuse and harmful use of alcohol”.

In another landmark step towards a better mental health future, the Mental Health Care Bill was passed by the Lok Sabha in March 2017, which decriminalised attempted suicide, replacing an archaic and inhuman version of the Act. Like everything else, however, it remains to be seen if these ideas will be translated into action, or a lackadaisical attitude of authorities will mock the urgency, yet again.