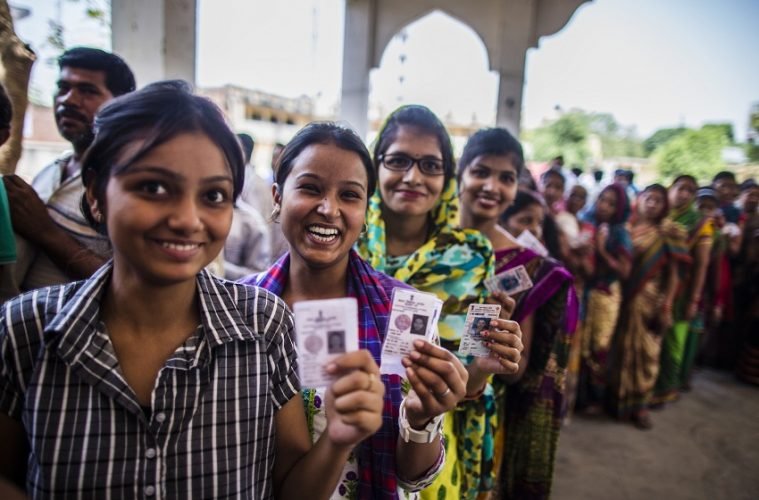 Mindset of Indian Voters – What To Expect This Election Season

Only 1 in every 4 voters in India is influenced by the election campaigns.

With the announcement of dates, the moral code of conduct is in place. The largest democracy in the world is set to celebrate the festival of democracy over next two months. As per the election commission, around 900 million voters will exercise their franchise in 10 lakh polling booths in India in this forthcoming Parliamentary Election. Political parties and leaders are getting ready for the battle. Meanwhile, the culture of ‘aaya raam and gaya raam’ is in full swing.

The big question however, is to what extent will these political parties be able to win the trust of these voters? Center for Empowerment Studies, New Delhi, based on the experience of its leadership team, over past two decades and with mammoth data (1998-2014) has dug deep into the minds of Indian voters. They have thus segmented these voters not on the basis of caste, age, gender and other demographic variables, but on the psychographic factors that drive a voter to vote for a party. 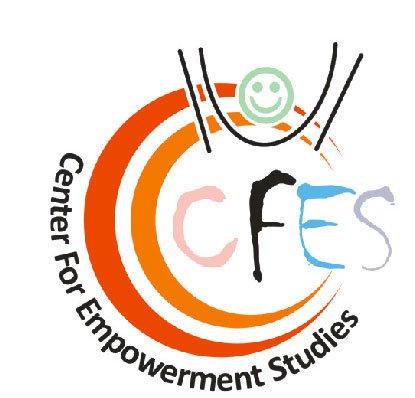 The largest chunks of the voters in India are hard core loyalist voters. They are loyal to a particular party and this loyalty is driven by ideology, Idol worship of ‘leaders’ (larger than life Image). These voters always vote to their own party.

BJP loyalist voters: 18% – Around 18% of the voters in India are BJP loyalist. They believe in Hindutva and reacts to the blatant appeasement of minorities by other parties. They think BJP is ‘The future’ of India

Congress Loyalist voters -15% – They have profound love and respect for Nehru Gandhi family and their sacrifices and think they are well capable to rule this country. They consider Congress to be the ‘Soul of India’

Regional Parties – 12% –Around 12% voters are loyal to the parties with regional presence. These voters have stronger Identity around language or region. Their loyalty is driven by these factors

2. Caste-ist Voters -18% – They do not caste vote, but vote their caste instead.

Near two fifth of voters in India are castiest. The desire for the ‘Political Supremacy’ of their caste drives them to vote for their caste leaders. You can find these voters across India and are present even in states like West Bengal.

3. Negative voters -7% – ‘Defeat of the rivals’ is their key consideration to vote for a party.

Their concern is not with who wins the election but more with who should not win the election . Its their fear about the strengthening of political supremacy of rival social groups/communities that shape their voting intent.

4. Rational voters -5% – They are the true epitome of modern democracy.

They do not come under the influence of the emotional ‘jumlebaazi’ but truly evaluate the party, candidate and vote on the merit.

There are many words to describe them ‘Fence Sitters’, floaters.They are not loyal and keep floating across the parties. It’s the perception of win that drives them to vote for a party. This is the segment that reacts after coming under the influence of high voltage election campaigns, sound bites, opinion polls and ground level canvassing. They do not believe in wasting their votes. 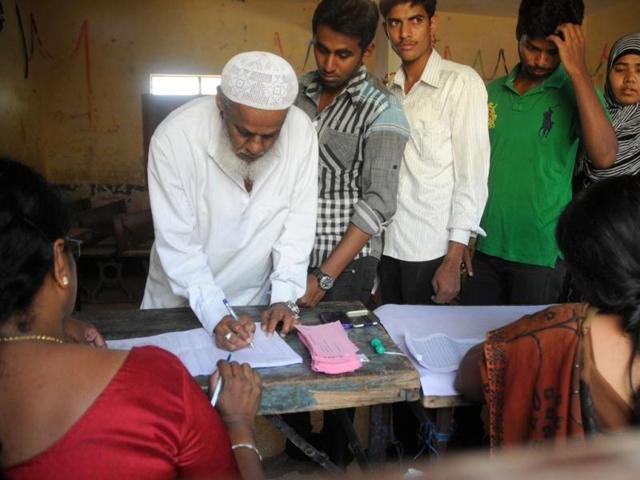 The swing voters keep everyone in dark and everyone keep guessing who they will vote for?

With the beginning of this poll festival, parties are eyeing these swing voters. But they will not open their cards easily and one has to wait for the polling day to gauge them. Till then parties have to keep wooing them as this is segment that makes political parties win or lose election. 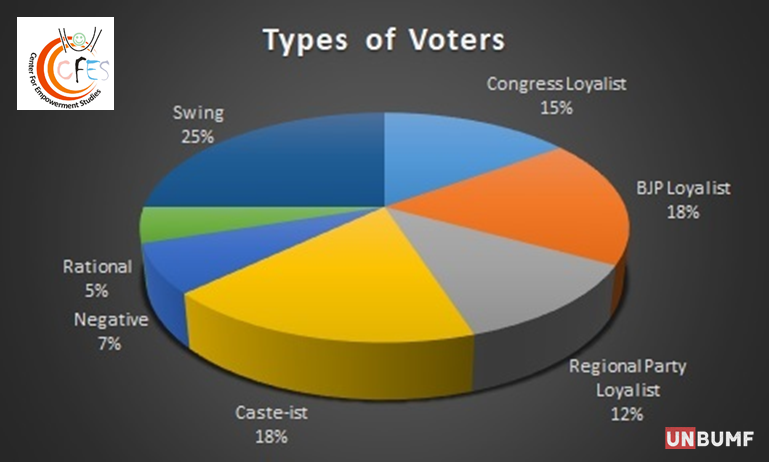