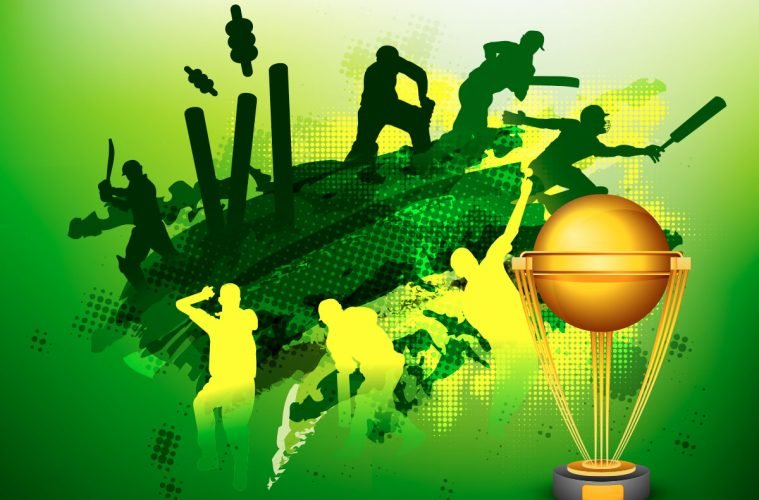 Minnows and Test Cricket – Time To Up The Game?

The utmost privilege to play a Test match is regarded as numero uno. Ask that to someone like a Rohit Sharma or an Aaron Finch. The number of years they waited to get a taste of red ball cricket is insane in spite of being reputed in the limited overs format. Over the last few years, we’ve seen a fair bit of increase in result oriented Tests. There has been a change in the attitude of teams to play for wins rather than settling for draws.

The ICC recently introduced two new teams to the test roster. Afghanistan and Ireland made their debuts this year. While Ireland did well, the Afghans were knocked out by India within two days. Since they’ve just begun their test journey, it makes sense to cut some slack on them. However, the question arises as to how long will they take to establish themselves as a potential team. No team likes to be tagged minnows when they walk out on a cricket field. 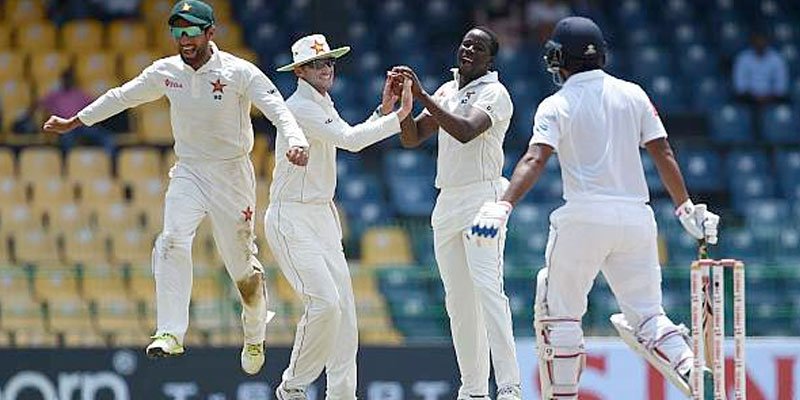 Over the years we’ve seen countries struggle to prove their mettle in the Test format. For a team that has been around for 26 years, Zimbabwe has still been languishing at the bottom of the ICC rankings. Their last victory came against Pakistan five years ago. The win was quite promising since it came against a Pakistani side comprising of Younis Khan, Misbah-ul-Haq and Saeed Ajmal. However, it has been the same story over and again for Zimbabwe.

Featuring in their first-day night test last year on Boxing Day, South Africa ripped apart them within two days. The number of test matches played by them every year has also dropped significantly. After failing to qualify for the World Cup next year, test cricket is the only way Zimbabwe can rejuvenate themselves. However, the fact remains that it might take forever for Zimbabwe to remove the minnows tag from their name. 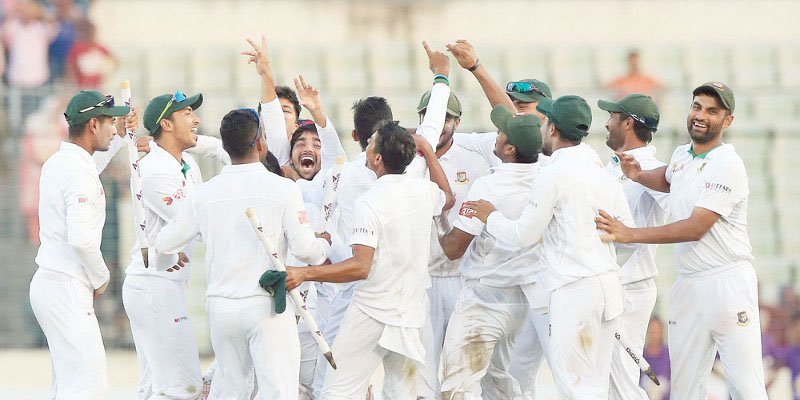 If a team has shown considerable improvement in their performances, it has to be Bangladesh. They managed to record their first ever test victories against England and Australia in the last few years. Time and again, they’ve proved their valour in home conditions. However, when it comes to traveling, they still have lots to improve. After Windies at home, the Bangla side would be visiting New Zealand for a three-match Test series.

While it may have taken 18 years for Bangladesh to elevate to the next level, it’s pretty clear that they’re not there yet. Their only series victory has come against Zimbabwe. Unless they start dominating their authority in the traditional format and register a few series wins against different teams under their belt, I’m afraid they’ll stay at the same place. Also at a time when teams like Sri Lanka, Pakistan and West Indies are going through a transition phase, Bangladesh has a good chance to be amongst the prominent teams.

The Newcomers In Whites 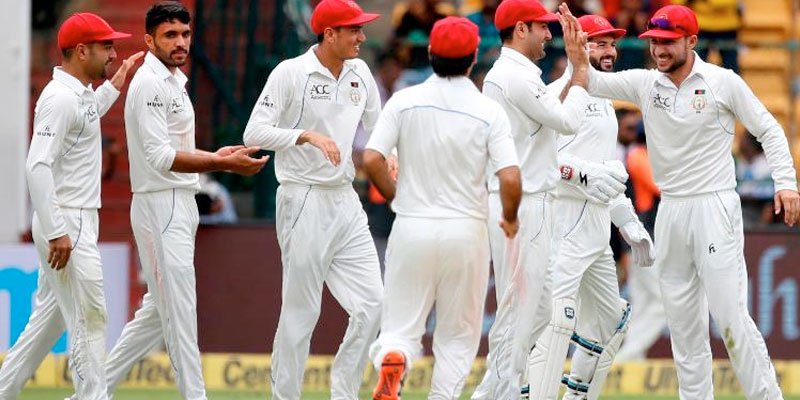 For a team like Afghanistan, the wait might just get a little longer. However, after watching them evolve so quickly in the limited overs format, one is confident that their transition would be much faster than that of Bangladesh. The Afghans boast of some immensely talented cricketers in their roster. Also with a lot of young guns knocking the door to the national team, this is one exciting crop to watch out for.

The test match against India was a tough test for them first up. The No.1 ranked team playing in their home conditions where they’re invincible. There was no way Afghanistan was even going to challenge them. However, the path ahead is what will decide their fate. The Afghans have a decent number of Test matches lined up next year. A home series against Ireland before traveling to Zimbabwe and Bangladesh simultaneously. The Windies are also slated to play Afghanistan in November next year.

Irishmen On The Prowl 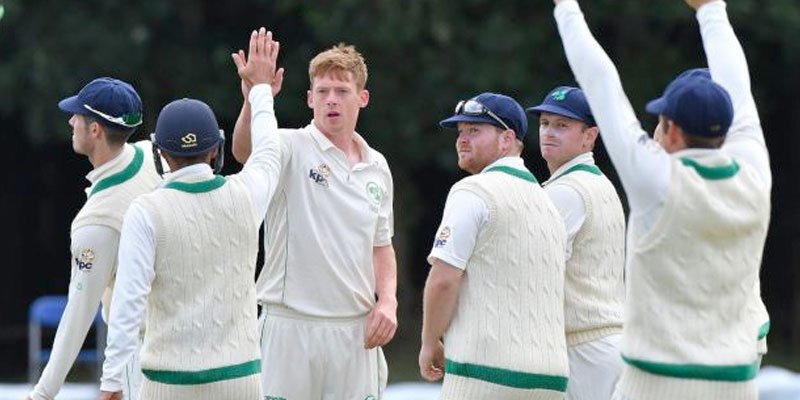 Ireland did mighty well against Pakistan in their first ever Test. After being bundled for 130 runs in the first innings, the hosts did really well to put up a total of 339 runs on the board. With Pakistan chasing 165, they were in a spot of bother after being reduced to 14/3. The Irishmen had their moments in the game and would love to showcase more in the upcoming games.

Their biggest challenge would be early next year when they face Afghanistan. Since the Irish team will be traveling to the subcontinent most likely, they will be prepared to combat the spinners. Their further assignments include England after the World Cup next year and Sri Lanka in early 2020. It is an exciting time for Irish cricket to follow and to prove themselves.

Every fan likes to watch some competitive cricket, irrespective of his team winning or losing. Nail biting encounters, thrilling turnarounds, saving a test match from the brink of defeat. These are the moments the cricketing universe thrives for. However, the one-sided encounters kill the interest of the game and tests have witnessed a whole lot of that. For more than a decade, Bangladesh and Zimbabwe have been looked upon as minnows.

Even Sri Lanka and West Indies haven’t been at their best for a while now. There often seems a gulf in test cricket that divides teams like India, England, South Africa and Australia from the rest of them. As long as the gulf is widening, as long as the minnows don’t prove themselves, the frequency of one-sided encounters shall continue to be on the rise. An India vs England test match will any day generate more interest as compared to a South Africa vs Bangladesh one due to the pre-conceived notion. This won’t change till the minnows do something significant to get rid of the tag.