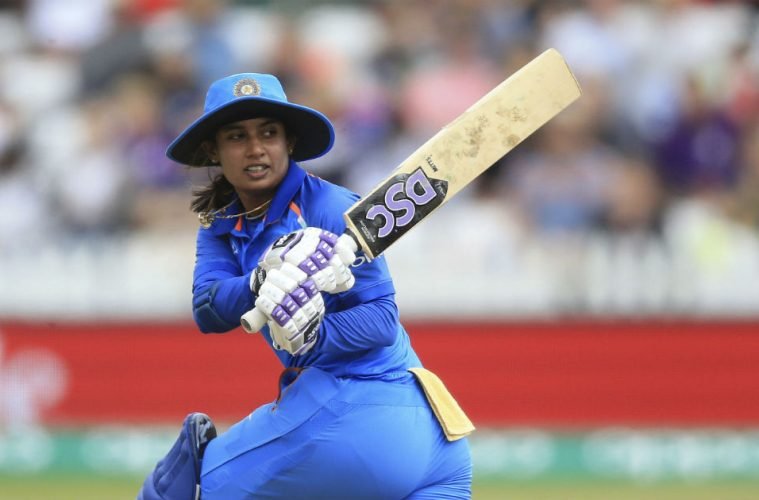 Mithali Raj Fiasco – The What And Why Of It

News surrounding Mithali Raj is doing rounds again. This time, however, for all the wrong reasons. Mithali Raj, who has the highest runs in the history of women’s ODI cricket, made her differences with the team management vocal in a letter to the BCCI CEO Rahul Johri and General Manager Saba Karim. Raj was dropped in the all-important World T20 semi-final against England in West Indies. The 35-year-old, in her letter, accused head coach Ramesh Powar of trying to “humiliate and discriminate” against her.

So how did it get to this?

Mithali’s Version Of The Turn Of Events

“My issues with the coach started immediately as we landed in West Indies. At first there were small signs that his behaviour towards me was unfair and discriminatory but I did not bother much about it” wrote Mithali in her letter to the BCCI. Mithali scored a dismal 0 and 18 in the warm up matches leading to the tournament. As a result, she was stripped off the opening slot. She was asked not to open the innings in the match against New Zealand. She eventually did not get to bat at all, in this match.

In the next two games, however, she was back at opening the innings. She certainly made a mark with back to back fifties. She was also awarded with “player of the match” for the same in both the matches. Mithali said in the letter that she was allowed to open again in the match against Pakistan only after the intercession of the selectors. “I performed well in the game and we cruised to victory. But instead of saying any words of encouragement, it appeared he was out there to prove a point” she stated in her letter.

Being Ignored By The Coach

The current ODI captain also alleged Powar of ignoring her during the net sessions which lead to her feeling “embarrassed and humiliated”. She also stated in the letter that she sought the help of the Team Manager to set up a meeting with Powar before the Ireland game. Things went further south after the meeting as Mithali was down with fever and a bruised knee. She was asked not to turn up for the game against Australia; not even in the stands. “I was told to not be with my own team in one of our biggest games. I was shell shocked” she remarked. She later sought the permission of Team Manager, who then agreed.

The Situation Before the Semi-Final

The Indian Cricket team reached Antigua three days before the semi-final match against England. The team was scheduled for only a fielding session. But the coach had other ideas. He took a total of five players for extra practice, which did not include Mithali. She sought permission from the head coach Powar, but got no reply from him. She did join the session later however but got little attention from the coach. “He had already made up his mind that he didn’t want me to play in the semis.”

She was not informed about being dropped up until a few minutes from toss. Mithali also alleged Powar of making them feel as “outcasts” as they were not allowed to join the team hurdle before they came out to field in the second innings. “The coach was out to destroy and humiliate me” she added. Not only did she express her grudge against Powar, she also criticised CoA member Diana Edulji. She alleged Diana of choosing to ignore the issue despite knowing all about it. 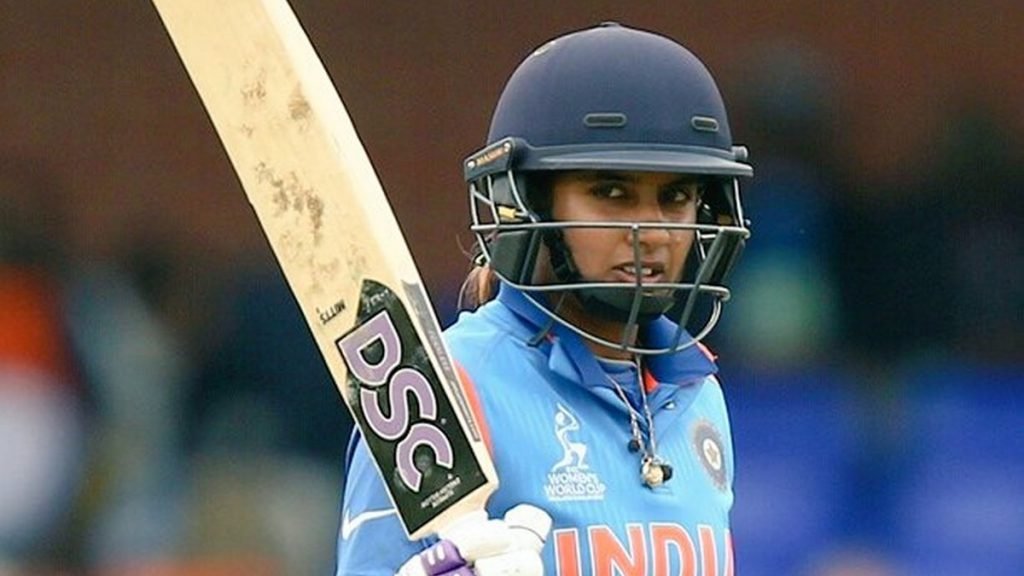 “Mithali Raj- a senior player in the team, minimum inputs in team meetings. not a single word of appreciation after finishing at the top of the table. Could not understand and adapt to team plan.” Said Powar in his reply to BCCI Committee. He also accused Mithali of “batting for milestones” and “ignoring her role” in the team. He pointed out that she struggled to keep the momentum going for the team and this only led to other players feeling the heat of it. Powar categorically critiqued Mithali for her lack of understanding the slowness of the pitch and failing to adapt thereby. He also questioned her “skill and fitness”.

Ramesh argued that they needed someone to get quick runs in the powerplay and Mithali couldn’t have done that, going by her strike rates. “it was conveyed to her logically that she will be batting in middle order and she agreed too. It’s not always about individual milestones, it’s always about team strategies and executions.” He added. Powar alleged Raj of showing “anger and attitude” after the New Zealand match. Powar said that he had already picked up the playing 11 against Pakistan but was questioned by the selectors about the place at which Raj was to bat.

He said that he gave them the explanation of making the most out of the powerplay. That Mithali can bat in the middle order if needed. But the selectors said that she can either open or not feature in the playing 11 at all. “Lot of young players look at her as role model and dropping her would hamper team environment” Powar commented. Powar also alleged Mithali Raj of threatening to “leave and retire in the morning” if not given the opportunity to open the innings. “I was saddened and baffled by her attitude. It gave me an impression that for Mithali Raj she comes first and then team India.”

The happenings in the matches – Powar’s view

In the match against Pakistan, she was allowed to open the innings. Despite being 48 for no loss after the powerplay, Mithali choose not to accelerate and played for a run a ball 50. “Whole team, specially the batting unit was confused and angry as what she was trying to achieve by scoring fifty and not sticking to team plan. After the Pakistan match, she was moving round with an attitude, making her own group and sitting away from the team” Powar said in his statement to BCCI.

Ramesh said that as her coach, he decided that she should rest in the hotel so she can recover better but she did not listen and came to the ground in the match against Australia. The head coach also alleged that a day before the semi-final Team Manager got a call from a person called Nusheen, saying that Mithali had cried all night. And that they would have to face consequences for it.

Ramesh Powar had to face a huge backlash post these incidents. Also, it seems highly unlikely that he’ll get an extension in his term. The BCCI on Friday invited applications for the position of Head Coach. Whether the loss of Indian Cricket Team in the semi-final of world T20 can be attributed to the scuffle between the coach and the senior player or not, is debatable. But whatsoever may be the case, there needs to be more accountability from all corners.

There were a lot of positives that came out of this year’s women’s T20 World Cup. Here in India, Women’s cricket is at its all time high and things can only get better from here. And though this instance will not be remembered fondly, it will surely go a long way in improving the game as a whole. We look forward to all that Women’s cricket has to offer!