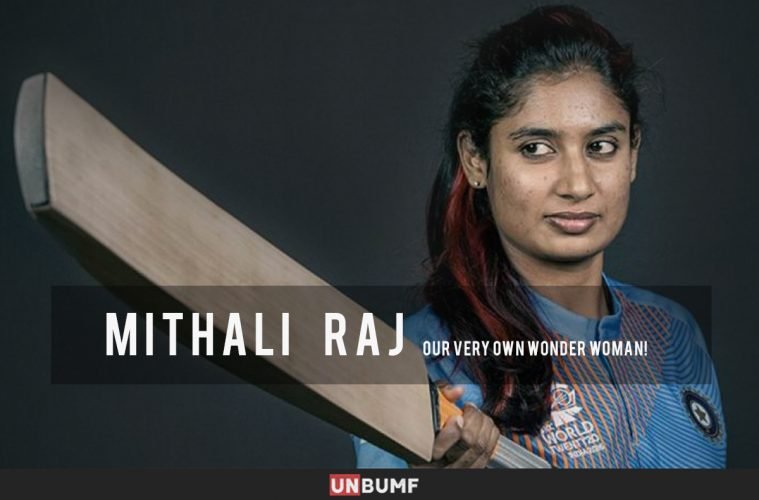 If Cricket is a religion which it is, and Sachin is the God, then Mithali Raj is for sure the Goddess of Cricket.

Where does one begin from? The young achiever has broken so many records and glass ceilings that it would take ten minutes to just make a list of her records. Let’s just start with her full name.

Mithali was born in Jodhpur to a Tamil family in 1982. As a child, she played cricket with her brother and was consequently forced by her father to take it up full-time. To pursue cricket, Mithali gave up her passion for Bharatanatyam. Quite the reverse story from an average Indian household.

Mithali was named as one of the probables for the World Cup at the tender age of 14. That’s even beating Sachin, btw. But unfortunately, she couldn’t make it that time. She made her ODI debut at a very young age of 16.  And just the first match saw an unbeaten score of 114. And thus, began the journey of a rising star. 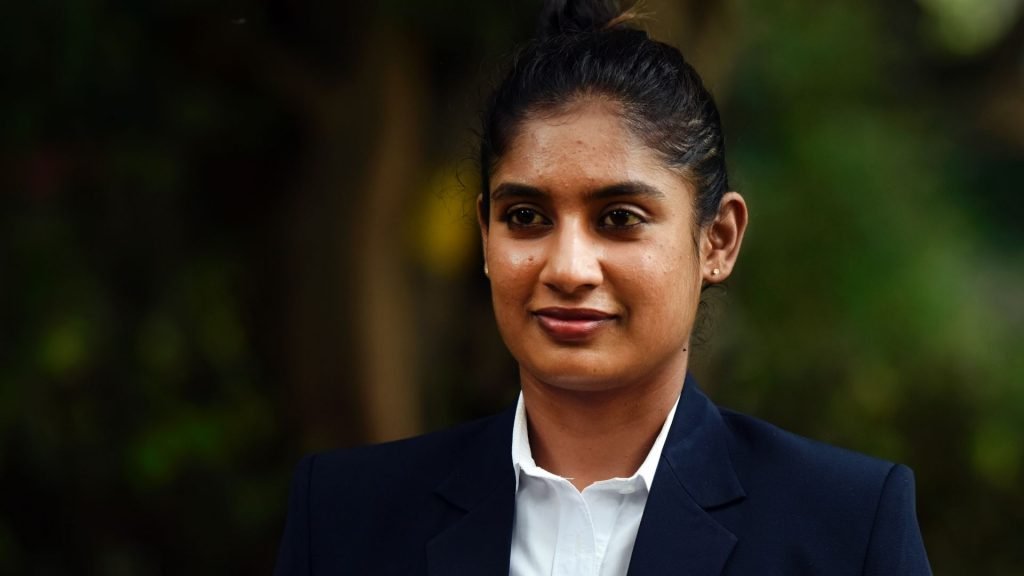 However, luck was not favorable for her 2002 World Cup edition. She had to step back from the team due to Typhoid. And India didn’t fare well at the tournament. *Talk about a Bollywood twist in the story!* The missed cup made her stronger and she came back fighting. This time she not only participated in the 2005 world cup but also led the Indian team. And oh! How well she led them. The team reached the finals and gave one of the best performances in  the history of Indian Women’s Cricket.

Since then, she hasn’t looked back. An unstoppable force of nature, she has become the face of female cricket with so many awards and records in her bag. 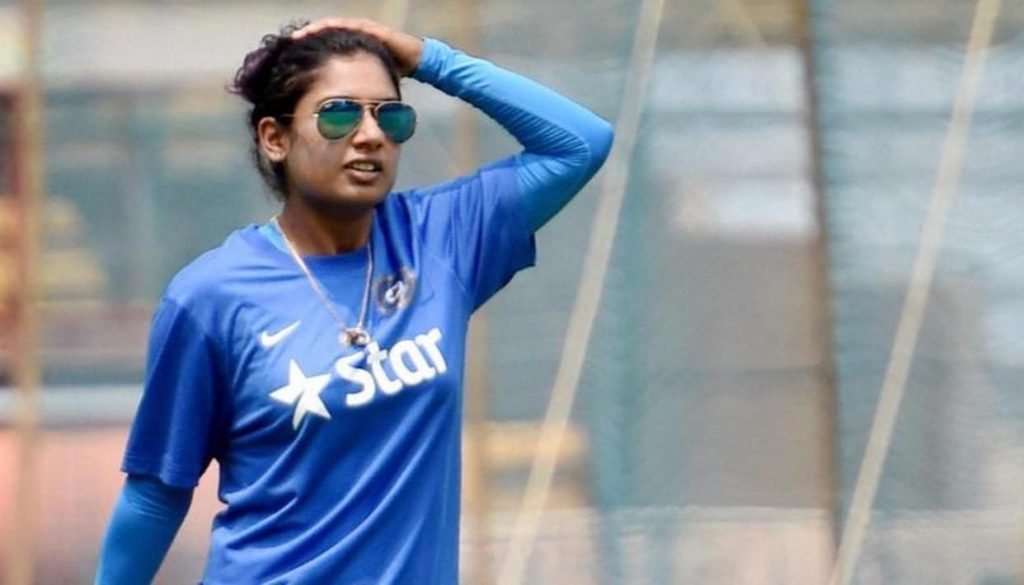 She is the only Indian captain who has led India into two world cups. She also holds the record for most consecutive fifties by any cricket player, seven that is. Moreover, she recently broke England’s Charlotte Edwards’s record to become the highest run scorer in ODI matches. Amounting to 6,028 runs in just 183 matches. Which is an average of about 51. (Not that I am comparing, but it’s more than even some male cricketers.) And about three times more than any other female Indian cricketer. Woah!

The Arjuna award winner has led the Indian ODI team for more than a hundred matches. With a career spanning 17 years, she is popularly called “Tendulkar of women’s cricket”. Even at the age of 34, she is playing at the prime of her career and we hope she keeps doing so for a much longer time. Her consistent performance throughout these years is a rare phenomenon in cricket. Which definitely calls for the removal of her tag as the female Tendulkar, because Mithali Raj in herself is an identity. A brand. A force. And an incredible sportsperson.

P.S:  A biopic on Mithali Raj by Viacom pictures is also on the cards. Waiting to see her story on the Bollywood screen, just like Sachin’s.