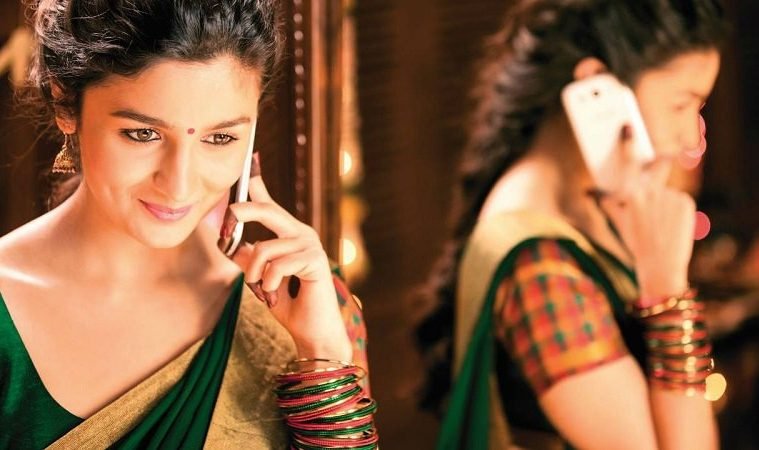 Love In A Time As Such – Positive Side of Technology

If your answer is ‘baby, don’t hurt me’ then you’re probably single. And you know what that means!

The word single sends a ripple of fear along the hearts of many a fearless human. Some shrug it off saying that it means nothing. Some wallow in dejection and misery, hoping to find love that is ever elusive. There are, of course, those who believe that relationships are a scam perpetrated by greeting card companies to sell products and enslave humanity using love as a convenient means. This last sentence is irrelevant to our discussion, however *pff*

But this is what leads us to the golden question.

Is love still sticking around for us to notice it?

Love is believed to be beyond age, gender, social boundaries and even science, if Karan Johar is to be believed. While most of it can be argued to be true, even love is not beyond the changes that time brings along. By that I mean that the way we love, the way it is expressed or showcased does change with time and so it has.

The stone wrapped with love letter era has now become the WhatsApp phase. Nosy neighbours and telltale friends are no longer needed to see the passage of your partner’s life and their daily doings, wrong or whatever. Facebook, Twitter, Snapchat and Instagram are enough. Photographs were treasured possessions and a good photograph is invaluable, but does said value decrease when one can walk around with thousands of photos of their loved ones in their pockets?

However (and yes I said however), is this a bad thing?

The answer, surprisingly, is a big no. 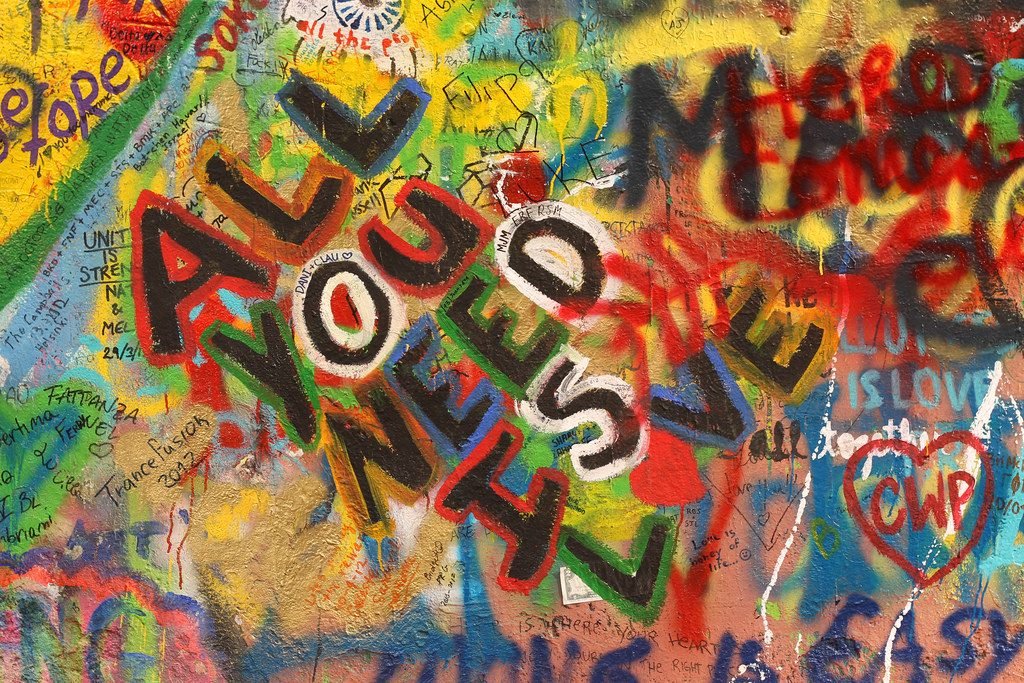 What’s wrong in a person taking the time to compose a long message for his/her partner? It’s the same as a love letter, with a little less effort and risk, but not lacking sentiment. Isn’t it an amazing feeling to wake up in the morning to see a small note from someone telling you how much they love you? And if that isn’t enough, what’s wrong in a person keeping themselves up to date about their partner’s daily activities on social media? It’s quite a great way to ensure that two people feel a part of each others’ lives, know each other’s’ friends and enjoy themselves no matter what the social circle.

As for photographs, there really is no argument here against them. To have a device that can capture the best moments and treasure them for life is priceless. Ask your parents what they would have given for a smart phone camera the first time you were born, to capture that instant when your mother saw you and held you. Go on. Ask. The response might surprise you.

The modernization of anything has its negative effects, as most of us would know. Open any meme page and feast your eyes on memes about people talking about their ‘main’ and ‘sides.’ And how can we forget Bajrang Dal, the saviour of pure and chaste love in the modern world? For every article on love, there are three that bash the very concept of modern love and ask people to grow up. Some even go on to politicise the day by mentioning the various ways in which it goes against their culture and…Oh wait, I already mentioned the Bajrang Dal, didn’t I? *oops*

The Internet is overflowing with cynics as well. Photos come up of people declaring that love has become a farce and everything that I’ve already said up to this point.

You know what I say to that? What we all should say?

“Shut up, you ignorant worms.” 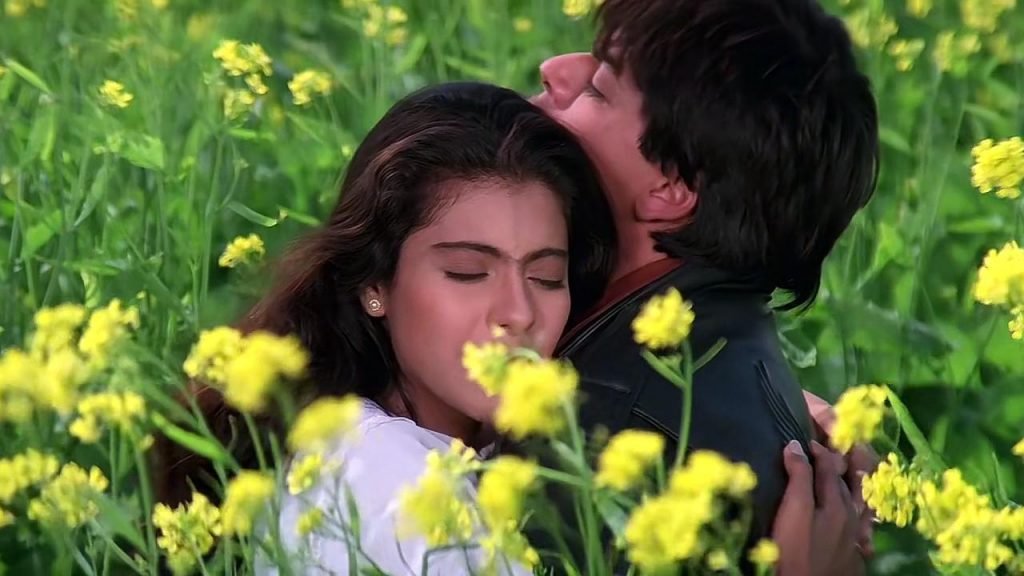 Love has not died and it never will. The idea of love may have changed and so may have everything associated with it. But suit it up as you will, as its very core it remains the same.

It still is about two people who meet each other and suddenly find that everything else has fallen into place. Two people who talk to each other about something that makes no sense to another, but feels like the culmination of years of searching to them. People who sit near the hilltop and click selfies all day, trying to treasure every joke, sweet nothing and gesture that they can. Two people who speak volumes to each other, yet neither speak a word. People who go through each other’s Facebook profile and crack fun at their old photos as the rest of their little social media world joins in. Two people who like sharing their moments with the world, which instead of being seen as irritating, should be realised as a hope, a reminder that there is still love in this world.

I remember reading a story of a man who set up an ideal date for his girlfriend. He set up a candle light dinner on the roof of his building. He also had wine, which was basically Real Grape juice served in wine glasses and Amul cheese cut magnificently to serve as sides. The menu was a leather bound menu of Domino’s with the order taken by waiters who were the man’s friends. Towards the end, three shower heads connected to taps and strategic placement led to ‘rain.’ That was when he asked her to dance with him, in the rain as she had always dreamed of doing with someone she loved. It’s interesting, now that I think about it, that the man had always had the same dream as well. 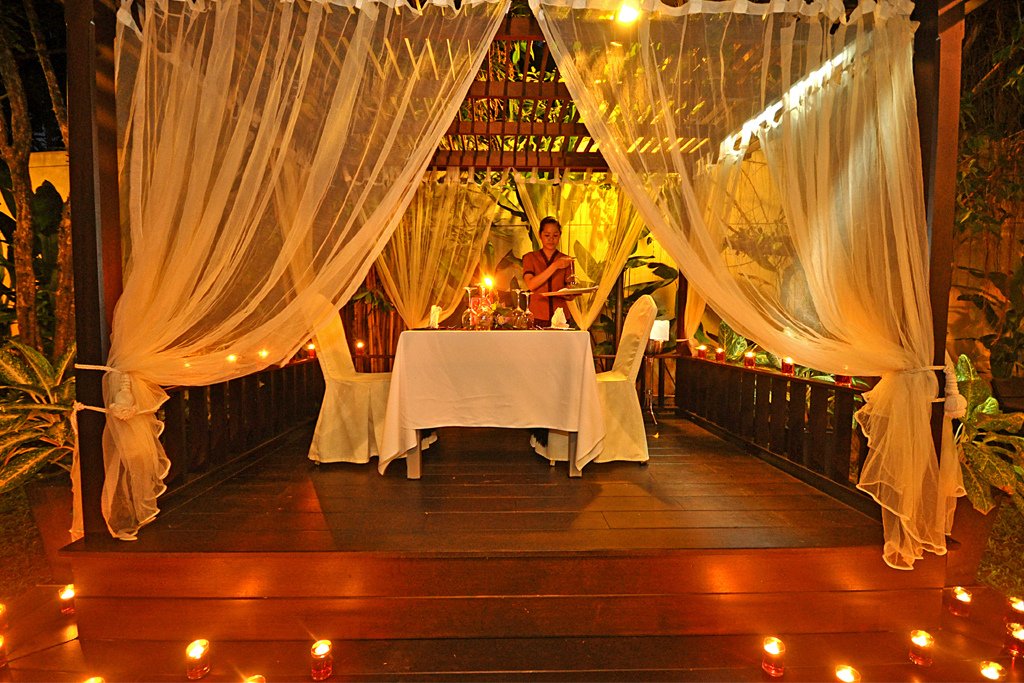 What happened to those two? Did they break up? Are they still together? Relationships happen and break every day so why is this one special? Do I really need to answer that question?

You see love every day but in this world it becomes easy to ignore it. Work, responsibilities, the fear of arranged marriage and social pressure shape the world into a loveless enigma. The modern lifestyle is fast, with time only for relationships or flings or one night stands with people that are close by. People don’t have time to do things like setting up dates or the like. So much is the velocity that the little moments slip through because we don’t notice them. And such is the muddled concept of love within ourselves that today we look for ‘just someone’ rather than ‘that someone.’ Keeping up appearances may appear more important, sometimes, than to do what we actually want. There are those that resort to forgetting love altogether and work only to fulfill the baser needs of their body while their psyche starves.

A rather gloomy picture, isn’t it? It doesn’t have to be. Use your days to show your loved one what they mean to you. The magic of technology is such that if you can’t manage a meeting, have dinner over a video call by Skype while discussing your day. In office and can’t call? Take the time to go for a small break, record their favourite song in your voice and send it to them. It doesn’t matter if you’re Arijit Singh or Anu Malik, no voice will have seemed sweeter at that moment. Got off work early? Open your favourite restaurant app and make a restaurant booking. Reach there early using the famous taxi apps. Ask the waiters to get a rose for your partner every hour you’re there. Not interested in going to a restaurant? Well, Netflix and chill exists for a reason.

Don’t believe everything they say. Technology has not hurt love. If anything, it has enhanced the experience. Never be apart from the person you love. Use these tools. Make them feel special and feel elated when they make you feel so as well. Believe in love. Love transcends everything and yet, it is a part of everything we do.  To illustrate my point further, let me tell you of the time I asked my father a question. I asked what he would have done had he had the tools I have today at my disposal.

Do you want to know what his response was? It was just one word.