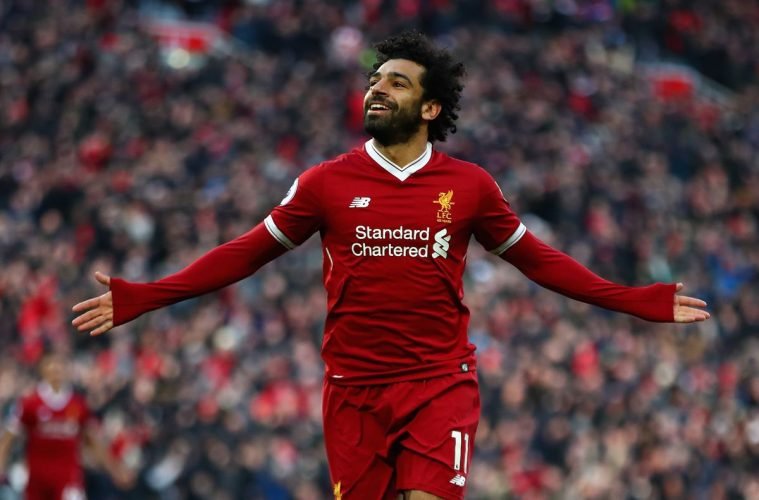 Mohamed Salah: the New Kid Who Took The Football World by Storm

Mohamed Salah Ghaly has been the heart and soul of the Liverpool club this season. The Liverpool no 11 has a total of 46 goals, 14 assists and 9 man of the matches to his name this season. The list of Records broken this season by the Egyptian player is extensive. He’s the only player to be named “Premier League Player of the Month” thrice in a single season. The goal scoring wizard has the most goals by a left-footed player in a single season, and the love of fans is evident. But there’s more to him than just the football player.

Career
Mo Salah started his football career with the Egyptian club El Mokawloon. He was then picked up by Swiss Super League club; Bazel. Thereafter, in January 2014, he was signed by the English club Chelsea for 11 million Euros. His stay at Chelsea was short-lived. He was given to Fiorentina on loan. Salah then joined AS Roma on a season-long loan. He was there named “Player of the Season” for his 15 goals and 6 assists. Finally, in June 2017, Salah Transferred to Liverpool for a club record fees of 42 million euros (still a bargain!). And the rest is history (a beautiful one).

Journey To The Top
Hailing from a country torn with conflict since decades, Mo Salah’s journey has not been easy. Salah’s Fame back in his country has had political repercussions. He was criticized by his countrymen for attending a game in Tel Aviv, Israel because of the Palestinian-Israeli conflict and his Muslim identity. At a certain point in career, he was asked to return to his country for military duties. Luckily, he was acquitted later on. But Salah has gone past all criticism to rise to the title of “The Egyptian King”.

Life Beyond The Arena

Salah is known for not shying away from his Muslim identity. His trademark celebration after scoring goals is the “Sujood” (Prostrating) and he’s often seen raising his hands towards the sky in prayer. His daughter was recently seen playing with her dad in Anfield, in front of the home crowd post-match. Her name (Makka) is named in honor of the Islamic holy site of Makkah. Salah, who turns 26 today (happy birthday!), is being seen as a role model in the Arab world. He’s also changing the outlook of how the world perceives Muslims. His role in reducing Islamophobia on global level can be judged from the Liverpool Fan’s chants. “If He’s good enough for you, he’s good enough for me. If he scores another few then I’ll be Muslim too”.

Mohammad Salah is currently in Russia with his Egyptian National team for the FIFA world Cup campaign. He received Injury in his Shoulder during the EUFA champions league Final against Real Madrid. The Right Forward was recklessly tackled by the Center Back, Sergio Ramos. His world Cup campaign was in question. Until recently, when he was seen training with the Egyptian team ahead of their game against Uruguay on Friday. While there is much speculation and anticipation, he’s most likely to play for Egypt (in second game, if not first).

As Mohamed Salah turns 26 today, we all wish him happy birthday and a lot of success in personal as well as professional life. Long Live Liverpool. Long Live Mo Salah.