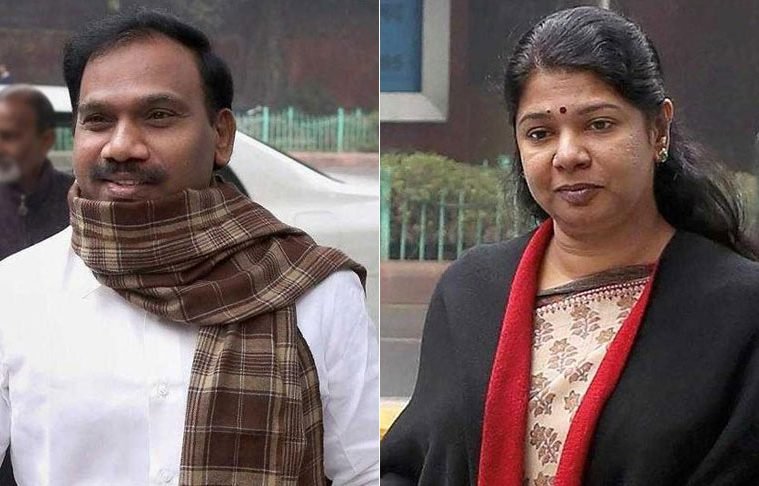 Money, Power And Collusion Helped Accused Get Away In 2G Scam Case

Money, power and knowing the right people can get you anything in this country. The ruling of the trial court acquitting all accused in the 2G scam case is a brute reminder of the same. A trial court let go of former telecom minister A. Raja, DMK Leader M. K. Kanimozhi, Shahid Balwa, Karim Morani and other high profile people accused in the 2G scam case due to lack of evidence.

Before you differ from my assumptions, let us actually know what happened.

Compared to the infamous Watergate scandal of the US, the 2G scam case rocked the country and brought down the United Progressive Alliance Government led by Congress. It pertained to irregularities in allocation of Second Generation Spectrum Licenses for mobile communication and limited data transmission. In the initial phase, no one understood what the scam actually was. And hence no one batted an eyelid. 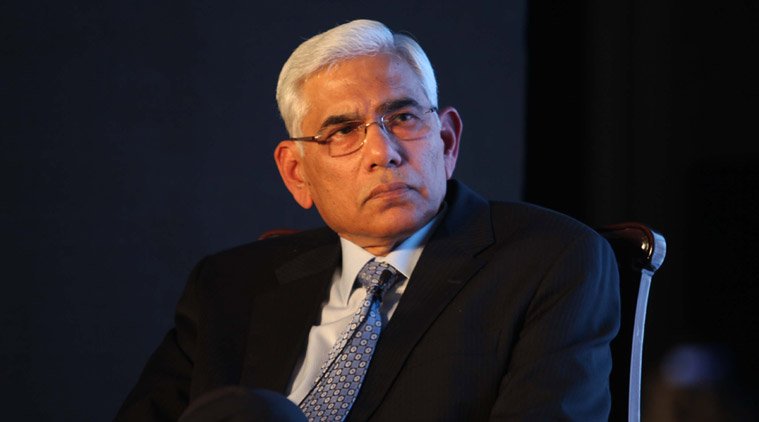 Later, in its annual audit of the Government’s working, the Comptroller and Auditor General of India Vinod Rai found that the telecom minister A Raja had colluded and accepted kickbacks from telecom operators for giving them spectrum. Raja, the CAG said  given spectrum to the companies at throwaway prices and caused a loss of 1.76 lakh crore to the exchequer. Once the figure was out, all hell broke loose. The Central Bureau of Investigation filed an 80,000 page chargesheet before the trial court.

In the year 2007, the government began a process of allocating 2G spectrum licences to various companies and entities who had applied for it. Instead of the usual auction process for natural resources, the government changed its stance and gave the spectrum instead on a “first-come-first-get” basis. That itself should have set the alarm bells ringing.

That was not to be. 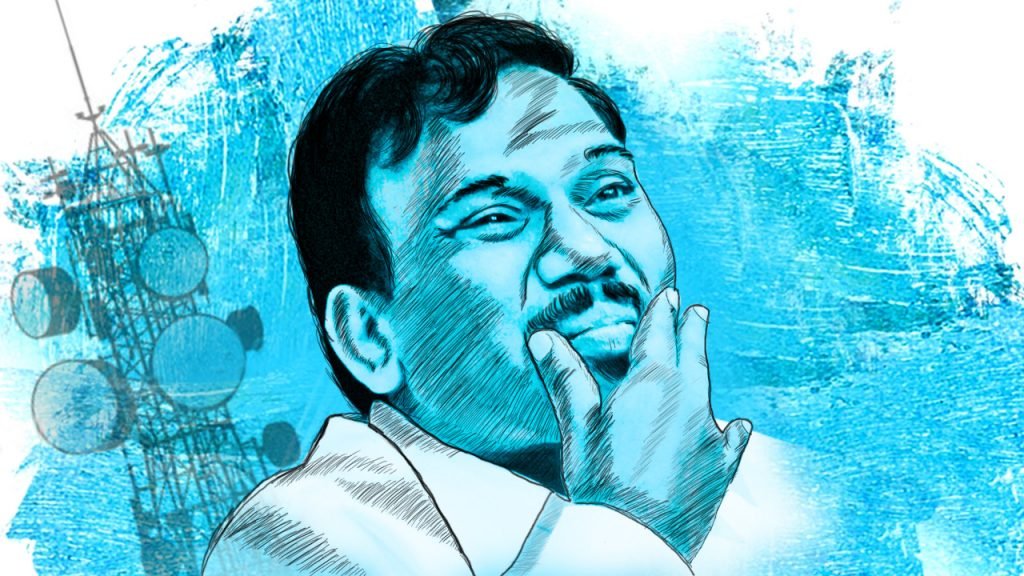 In its chargesheet, the CBI named the then telecom minister A. Raja, Dravida Munnetra Kazhagam leader M K Kanimozhi, and telecom department secretary Siddhartha Behura among several other bigwigs for accepting or giving bribes. Raja and Kanimozhi were politicians from the DMK, which was an ally of the Congress in the central government.

A. Raja had taken charge as the telecom minister in 2007. He was accused of forcing one of the beneficiaries to invest 200 crore rupees into DMK family controlled Kalaignar TV. the second DMK leader Kanimozhi was accused by the CBI of being in know of things and accepting the 200 crore rupee kickback. 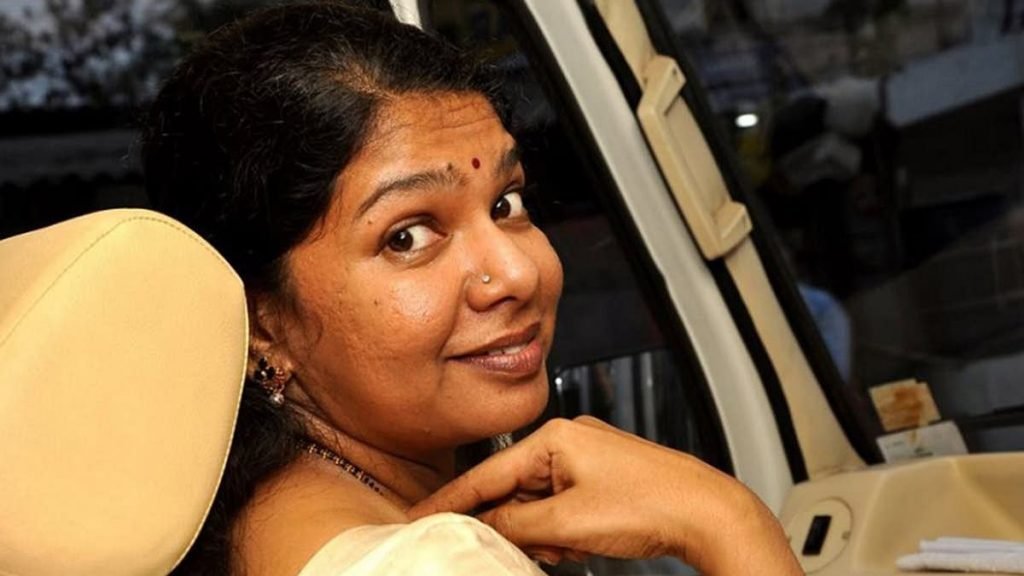 A. Raja was the Dalit face of a party which was the only support for Congress in south. It remains so. While the Tamil Nadu state assembly elections are still some time away, a positive ruling by the court will go a long way in re-enforcing a false idea that they were never corrupt.

Not only A. Raja, the entire 2G spectrum case is marred with murky deals, death and deception by various stakeholders involved in the entire process.

With help from the then telecom secretary, A. Raja had allocated spectrum to Swan Telecom, Unitech and Tata Teleservices. These three companies never had the intention of starting 2G services. Instead, they won these bands and sold it to other bigger players at much higher rates.

The money, which should have ideally gone to the Government exchequer, was saved by industrialists who had colluded with A. Raja. It was also alleged that A. Raja gave the spectrum to the chosen applicants at prices of 2001, instead of the current year, that is 2008.

The death of Sadiq Batcha should have been another alarm for the investigation agencies about the wrongdoings. Batcha was the Managing Director of a real estate firm of which A. Raja was also a director. In 2011, Batcha committed suicide.

It is widely believed that Batcha had too much information and was hence pressured to commit suicide in pressure. People also believe that he could have given CBI the exact map of the 2G money trail. It is also alleged that he was the link between the 2G money, the underworld and the hawala operators. Alas! His death was never probed.

How the accused got away 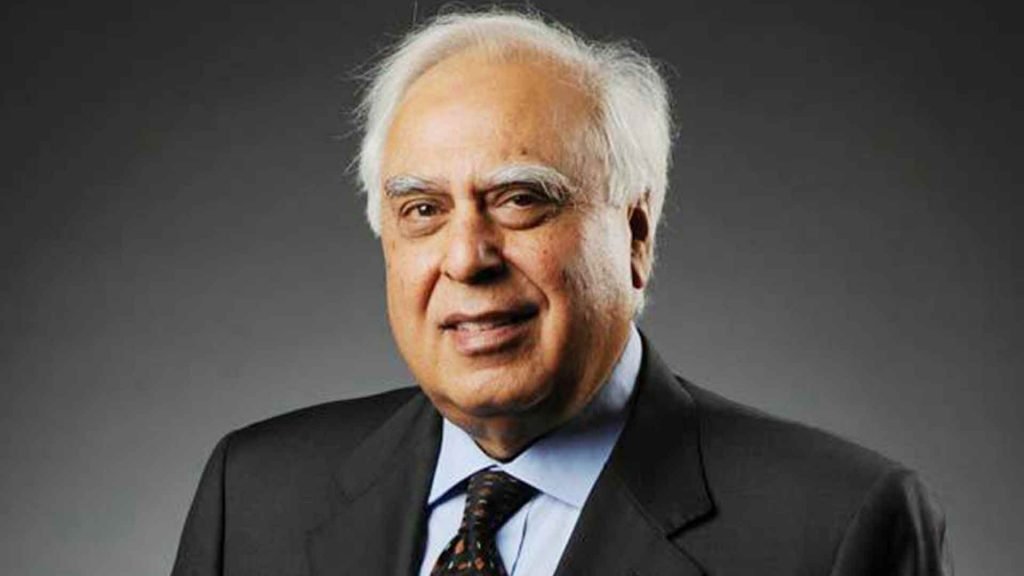 Kapil Sibal, a senior Congress leader and eminent lawyer and the then Information Technology minister, while defending the accused famously said that there was “zero loss” in the 2G spectrum allocation. His logic for the same was that as the calculations done by CAG had to be discounted for various factors, including time value of money and difference between 3G and 2G, there was no “effective loss” to the country.

More than anything else, this verdict is a show of brute strength and power of Congress and its allies. It goes on to show that if one has power and money, going to jail will almost never be the option.

The third idea that this ruling enforces is that the politicians never go to jail come what may. It is more than clear that the accused got away because of a weak legislation. Policies were arbitrarily changed to suit a few favourites. It was a case of allocating national resources, which belong to the country and not the elite, rich few.

Lastly, despite the former Prime Minister Manmohan Singh accepting that he had taken some decisions under pressure from his allies at the centre, the court let go of all the accused. This further establishes that those in power at any point in time in this country are practically out of the bounds of law. This judgement cements that notion.

Now, the appeal (if filed) stages of 2G scam case will get interesting from hereon.