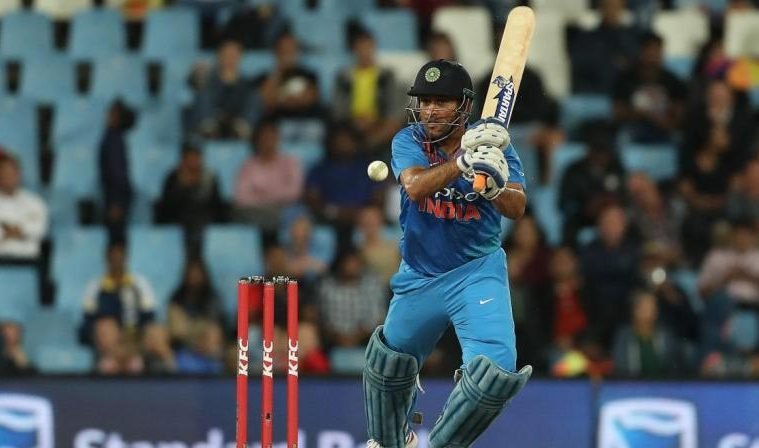 MS Dhoni: Are We Looking Towards A Possible Revival Or Retreat?

Not many men have accomplished as much on the cricket field as MS Dhoni. An unorthodox wicket keeper who has set new dimensions for men behind the stumps. A batsman who has redefined batting at the lower order. The only Captain to have won every world title in cricket. Greatness is not elusive or godlike which exists only in the special ones and the case of MS Dhoni proves it outright.

For years, he has distinguished himself as one of the greatest in the modern era. Every great phase has an end and sadly, Dhoni may no longer be the world class player he has been. Having said that, his recent string of poor scores has cast aspersions on his batting abilities. It has also raised doubts on his position as the wicket keeper batsman in the 2019 World Cup.

Blast from the past

India had demolished Sri Lanka at their own backyard last year. The top order batting trio was leading the run charts as usual. However, there was one man who the Sri Lankan bowlers failed to counter. No prizes in guessing that was MS Dhoni. With India 131-7 in the second game requiring 100 more, the Men in Blue were staring at a defeat. That is when he stitched a fantastic partnership alongside Bhuvneshwar Kumar to take India to the finishing line.

The third game again saw India in a spot of bother at 61/4 chasing 218. This time, MS Dhoni combined with Rohit Sharma to register another successful run chase. He also finished well in the next game with Manish Pandey. Both put up an unbeaten partnership of 101 runs from just 74 balls. Dhoni had no average in the series as he failed to lose his wicket in four consecutive occasions.

In the very first game against Australia, India had a rare top order collapse and were reduced to 64/4. Dhoni again stepped up with a valiant knock of 79, forming partnerships with Hardik Pandya and Bhuvneshwar Kumar. The wicketkeeper batsman was consistently honoring his duties at the lower order and behind the stumps as well.

The dry spell with the bat began hence and that is still persistent. After an average series against New Zealand and Sri Lanka at home, Dhoni had a horrid South African tour. A lot of questions were raised on his future in the limited overs team. There was a special debate regarding his position in the T20 format. Dinesh Karthik’s exploits in the Nidahas Trophy final just added up to the fire.

Rising to the occasion, finishing games on par with his reputation, Dhoni stunned one and all with his magnificent batting in the IPL. An aggregate of 455 runs which includes 3 fifties and some splendour finishing for CSK. An outstanding strike rate of 150.66 and a total of 30 sixes. At the age of 36 years, just months after he was written off as a T20 player, Captain Cool recorded his most significant IPL season as a batsman. 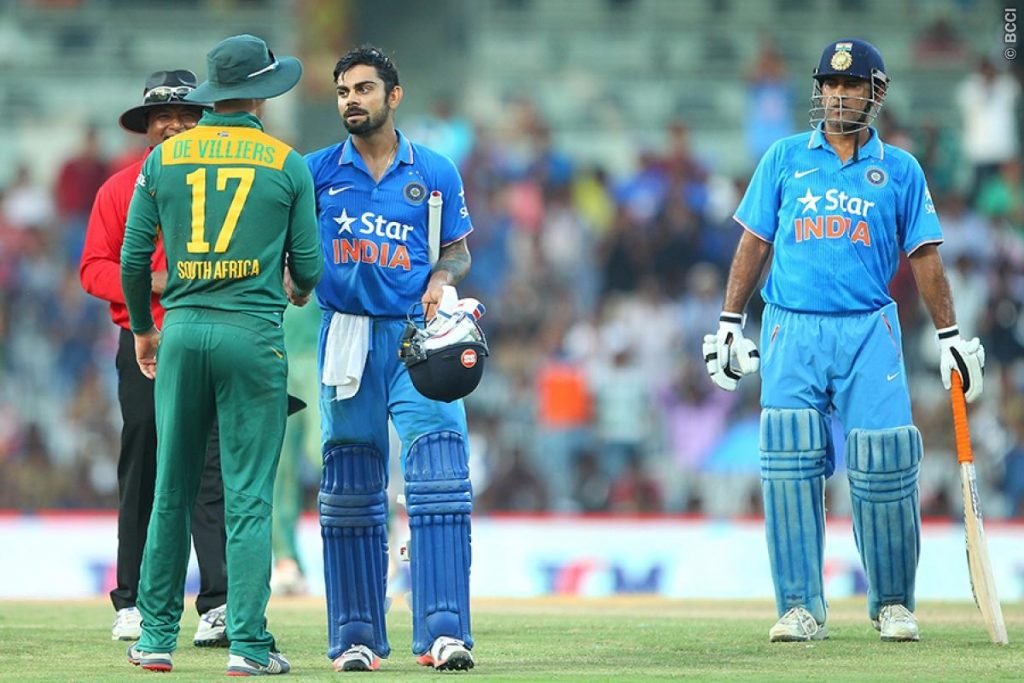 However, an average series in England and his dismal batting show in the Asia Cup has again cast a shadow on him. Also with the emergence of players like Rishab Pant, there have been serious questions raised on his versatility in the batting order. The Indian management may be hellbent in going ahead with Dhoni in the 2019 World Cup. But for a man of his stature, he needs to keep up with the rollicking performances.

MS Dhoni has time and again proved what a valuable asset he is for the team behind the stumps. His influence to the youngsters in the team alongside sharing experience with the skipper is priceless. Also, the presence of a former captain is always advantageous during pressure situations. Especially in ICC tournaments, Dhoni would prove to be handy.

India has 13 more One Day Internationals left to play before the World Cup. Their batting woes at the middle order has been never ending. At a time, when India is struggling to fix their middle order, Dhoni’s form is only going to add up to the cluster. The Indian middle order looks like a stranded sailor in the middle of the Pacific Ocean. The lower order problem if not fixed soon is going to be an iceberg for India.

There’s no doubt on the capability of MS Dhoni. If anything, the recent IPL is a sublime proof of his caliber even at the age of 37. He may not be the consistent warrior at the lower order he once was. However, everyone is aware of his proficiency as a batsman. He knows how to build his innings, change his gears and adapt according to the situation. Throughout his career, he has donned different roles for the team coming in at No.5, No.6 and even No.7.

Rishabh Pant might be the next wicket keeper lined up after MS Dhoni’s retirement. However, after some promising knocks in the Test arena, he has already broken into the ODI squad. His nature of attacking cricket will be quite convenient for India in the middle order. At the same time, it will give MS Dhoni a chance to anchor the batting with another hitter like Pandya to follow.

Hence, the onus is on Dhoni to improve his form with the bat. Everything else about him has been upto the mark. He would be looking forward to take into context his premeditated mindset while batting in the end. The bowlers have been clever while bowling to him in the death overs, i.e. challenging him outside off and avoiding yorkers. Certainly an area where MS will love to improvise. And if Dhoni manages to overcome his ghosts and play the way he’s renowned for, the opposition better be wary. Because, guess what? You woke up the lion.