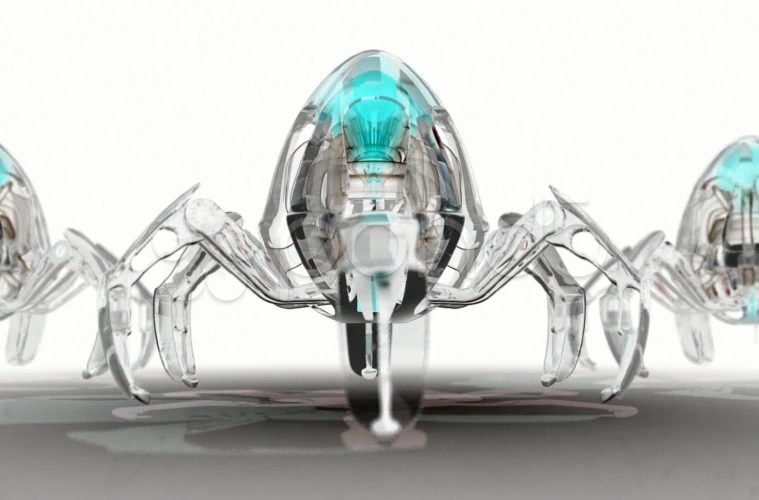 Nanotechnology That Will Change Our Lives

Nanotechnology has long been hailed as the next big thing for humanity. It is quite literally the technology built and implemented at nanometers. For all the non-nerds out there, a meter is equivalent to 1,00,00,00,000 nanometers, just making it clear. Also, a nanometer is one-billionth of a meter. Able to imagine the minuscule nanometer? Let me help you out further. Even our hair strands are 75,000 nanometers in diameter. How they even manage to create devices at such a scale is mind-boggling. Pure sorcery!

So Nano-science is the study of Nano-materials and ordinary materials at the nanoscale. Surprisingly, most materials change behavior at such a miniature scale and exhibit properties that can be employed for various beneficial purposes. Nanotechnology is the fabrication of devices at the nanometer scale. Researchers have been exploring the field of nanotechnology for more than a decade now. However, most major, groundbreaking innovations from nanotechnology have been conceptualized in the recent past.

The possibilities are immense. The developments are many. The innovations are extraordinary. Nanotech has penetrated all imaginable fields of science. Hundreds of researches are still underway. Every day brings a new idea. While Nano-tech is still a booming field, it has already given birth to innovations that may change the course of human history. A few of them are listed here.

We all know how important the process of photosynthesis is. Life as we know it exists solely due to the ability of plants to exhale oxygen. However, while the process is essential, it is quite inefficient. Plants are only able to absorb about 10% of the sunlight falling on them. Reflecting the rest. Consequently, lead to lesser photosynthesis. To overcome this feat, biochemists at MIT have come up with the solution of embedding carbon nanotubes within the chloroplasts of a plant. To put it simply, nanoparticles are inserted into the leaves of a plant which increases their sunlight-capturing ability. Voila! Researchers have shown that by incorporating these particles, 30% sunlight gets absorbed. That makes it a whopping 200% increase.

Remember watching the good old Hollywood sci-fi flicks that featured impossibly cool gadgets. One such gadget is the spectacles which could zoom in and out on a target, provide the complete information about it and what not. Well. Seems like it might soon become a reality.

Nano devices are being embedded in regular contact lenses to make them more futuristic. Center filters and display lens is incorporated into a lens in such a manner that it doesn’t interfere with regular vision. This is achieved due to the extremely small size of the embedded particles. Which is much smaller than the diameter of the pupil. These filters and displays can direct images to the human retina. So what does that actually mean? It means that a user can view images that are not physically present. Along with his pure physical vision. Basically, virtual reality without the hefty VR gear. Doesn’t this just blow your mind?

Medical concerns motivate most human researchers. The intrinsic need for humans to overcome the feat of death. Thus the quest of early humans for an elixir of life. While that witch hunt has come to an end, modern day research focusses more on tackling deadly diseases and increasing the lifespan of average humans. Nanotechnology has also taken quite a few strides in the direction. At present, cancer treatment mainly involves chemotherapy. Which is essential radiation therapy. While it gives the patients a few more years, it also makes them weak, vulnerable and sometimes worse than before.

Nanotechnology has managed to overcome this harmful treatment in the form of targeted medicinal delivery. Engineers from MIT have built nanoparticles that can carry drugs to desired sites along with RNA strands. These help in shutting down the cancer cells on the site without impacting the entire body. The process has proved to be more successful as well as less invasive. 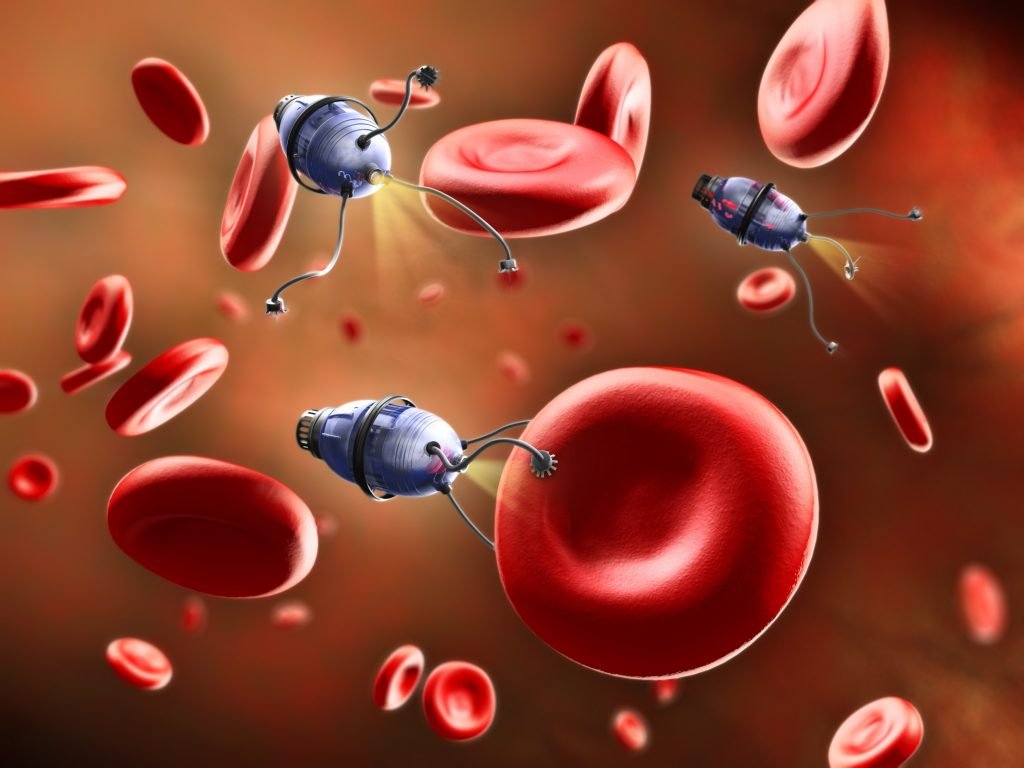 Researchers at MIT have discovered a new method for electricity generation. A previously unknown phenomenon, it employs carbon nanotubes to achieve the same. The nanotubes have a coat of reactive fuel which upon igniting, causes a thermal wave to speed within the nanotube. The wave moves at speeds thousand times faster than in the fuel itself. This immensely fast thermal wave causes the electrons within the nanotube to displace as well. Resulting in a sizeable current. While the process is quite complex and still experimental, it opens up a new door in energy dynamics.

Remember Hiro from Disney’s Big Hero 6? And his amazing little microbots. Now imagine those microbots at a much, much smaller size. Operating on your eyes. *tiny shudder*

Although it sounds scary, it is a giant leap in revolutionizing eye surgeries. Scientists have developed magnetically controlled bots with a diameter of nanometers. These bots are deployable anywhere within the human body. Their trajectory is controllable with a magnetic external circuit. Not only can these bots deliver drugs at precise locations, they are also useful in procedures like operating on highly sensitive organs such as the eye. This drastically improves the domain of eye surgery as it eliminates the need of slicing open the eye.

Technology is slowly changing the world as we perceive it. From the expansive space to the microscopic cells, everything is being studied. Nanotechnology is just another tool in the bag of technologies. And a very important one. It is already improving our lives, one innovation at a time. And will most definitely be a beacon for our future.