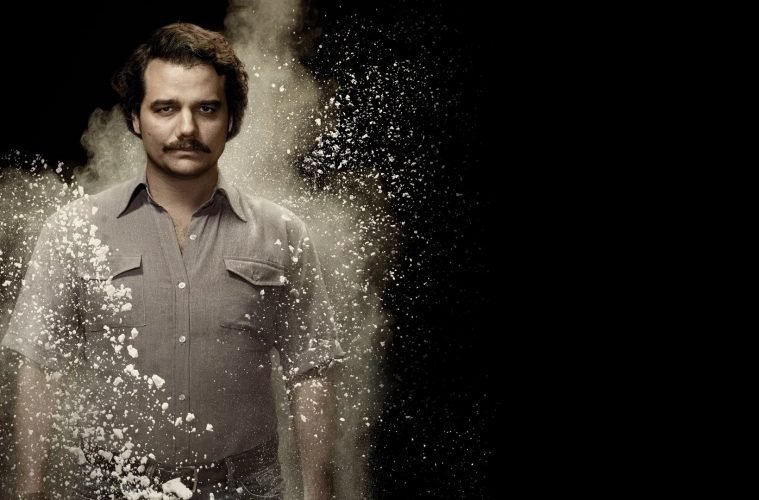 Narcos: What Makes It Binge Worthy?

If we were to follow the convention, then this would not be the first thing you read. Instead, the first thing you would have read would be a statement that draws you in; into the world of the show that we are going to talk about. That statement would have made room for an argument that I would then try to validate by giving you numerous reasons. The reasons therefore would make for the majority of this write up, finishing up with the argument that I intended to validate and establish…

But then, we are not following the convention.

Though let me assure you that by the end of this, you would have a pretty good idea about how structure remains unaffected by storytelling techniques that operate within its framework.

If I do not make a conscious effort now to present you with something consumable, you are sure to close this tab. So here goes – F.R.I.E.N.D.S., the American sit-com is undoubtedly one of the most famous TV shows of all times. Now, may be you are a fan of F.R.I.E.N.D.S. or you are pointlessly wasting your life. In either case, you might be intrigued to know the amount of time it used to take to make a single half an hour of episode. Even with a highly talented cast that was used to each other for more than 10 years, it would take the team more than 6 hours of effective shooting to get an acceptable cut of the episode. So in a way, 6 hours of shooting would roughly translate to half an hour of episode. 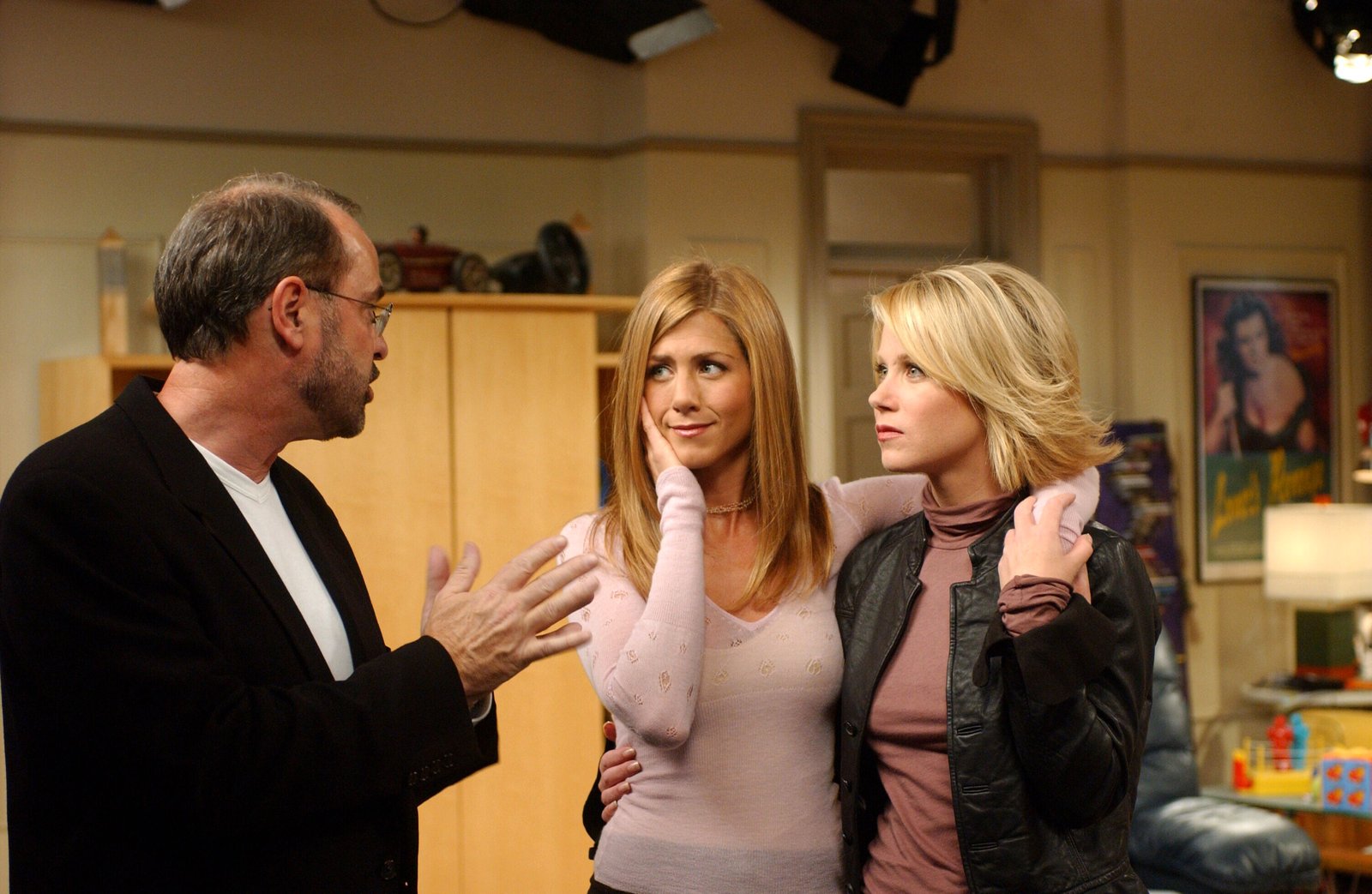 Though this thumb rule cannot be applied everywhere. If you have watched a movie called ‘Gone Girl’ directed by David Fincher, there is a very high chance that you loved the film. Also that you have no idea about the pain-in-the-ass shooting procedure that the actors had to go through.

So where is the argument? Why have I bombarded you with the thumb rule that seems redundant until now? Because, what I want you to focus on is the core activity of film making, that is, production. Now be it a sitcom like F.R.I.E.N.D.S. or a multi million dollar movie like Gone Girl, both of them go through the same process of film production although the methodology adopted is vastly different. With an episode of F.R.I.E.N.D.S., the possibilities of composing the shot and making the scene play out in a certain manner are not explored endlessly whereas for the film Gone Girl, David Fincher would keep trying different angles, different camera movements, shot compositions and what not. This way he shall find out the best possible version of the scene for the film. 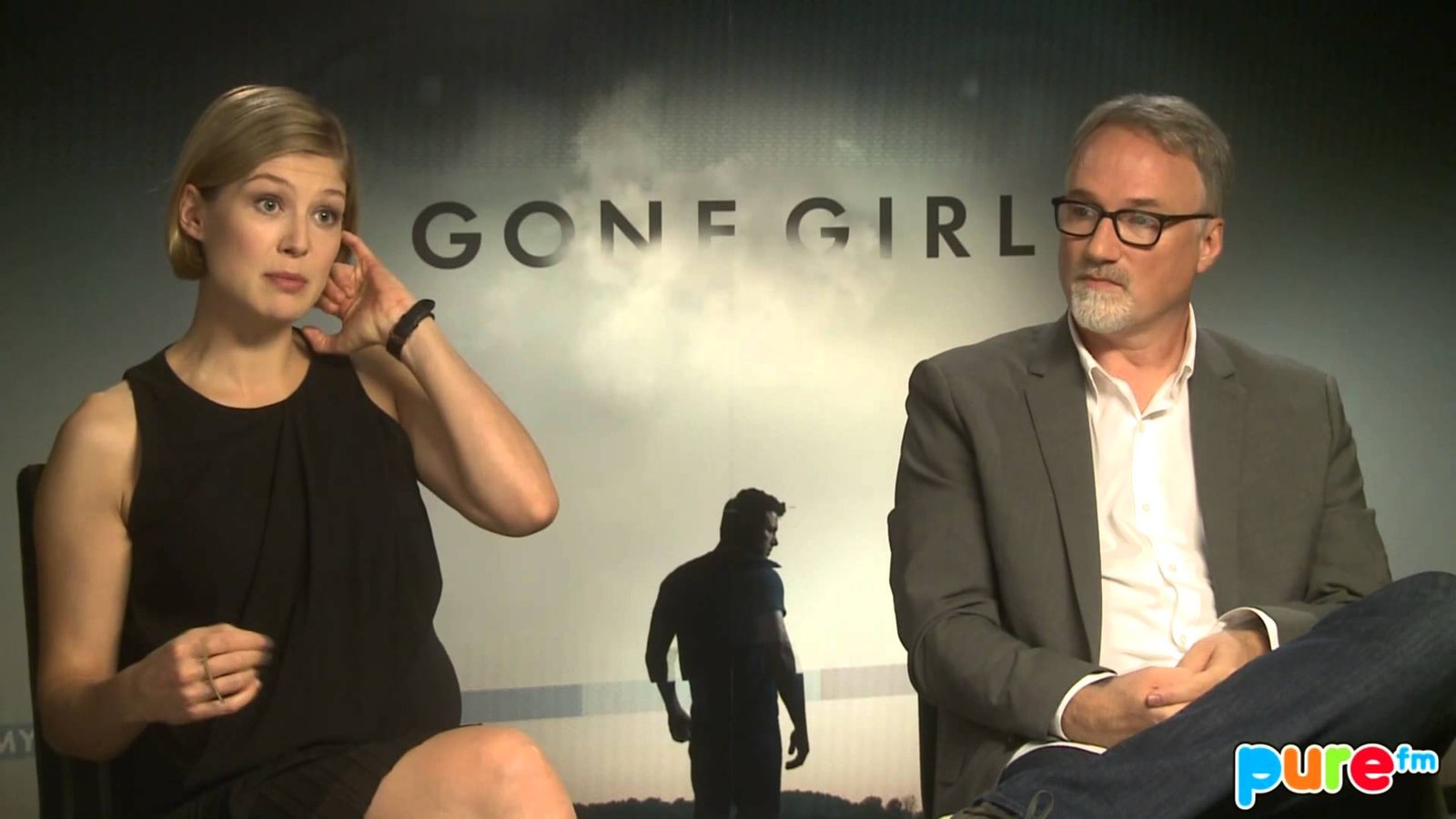 Why does it happen? How can shooting the same scene multiple times present us with a better version? The answer seems redundant, right? Practice makes a man perfect? Unfortunately, the answer is no. (Side note – practice cannot make a man perfect. Right practice does).

We all come with a baggage when it comes to movies. The movies that we have watched till date shape the way we think movies should be. If you hold onto convention, you are not going to make a movie that is any better than the last film you have watched. Experimenting, many times, during film production helps you to move away from the convention and try something new.

We are more than 500 words in and yet, there is no mention of Narcos or what makes it binge worthy. This is where the last five hundred words should culminate into a climax, making the whole write up coherent. Here goes nothing…

Narcos takes the best elements from your traditional drama and documentaries, merging them into something truly unconventional. 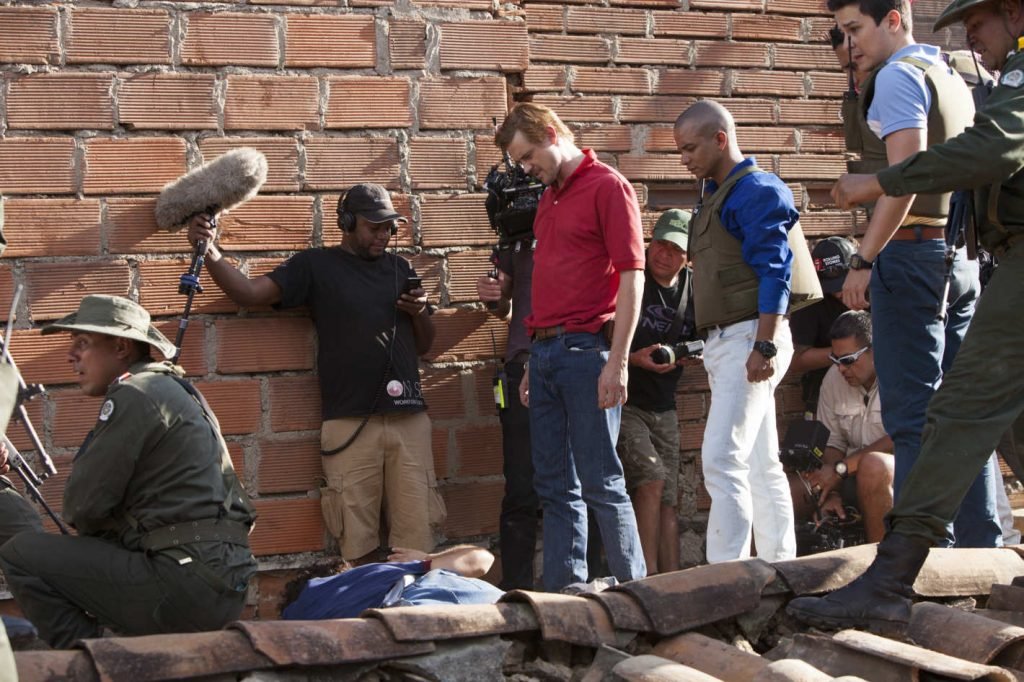 Let us talk drama first. The series begins with a hypnotic Brazilian ballad. This immediately draws us into the serene picturesque country of Columbia. Now given the tone of the show, such a song would not be your first choice. The show never shies away from making Pablo Escobar, the protagonist, and we are presented with major scenes from his life that show him not as a hero but as a human being making radical choices. We get plenty of action, we see grey characters everywhere and the pacing is top notch.

The real showstopper though, is the element of documentary. Where in a conventional documentary you see people giving first-hand accounts, in Narcos you see the fictionalised version of those accounts. This way, by removing the intermediaries who are narrating the tale, we get to watch the narration first hand, ourselves.

Also, in documentaries we spend a staggering amount of time introducing the characters and giving information about them. In Narcos this is taken care off by small scenes. These help in the character development, providing layers with every passing dialogue. Wherein a documentary chronicles the significant events in the life of our characters, Narcos moves away from this storytelling trope. It instead showcases the effect of such events in real time, leaving us with a similar impact.

The showdown. Narcos begins where great movies and TV series reach by countless iterations. It exhibits the better traits of two individual genres and chooses to be unconventional in every way possible…

…the way I tried with this article.