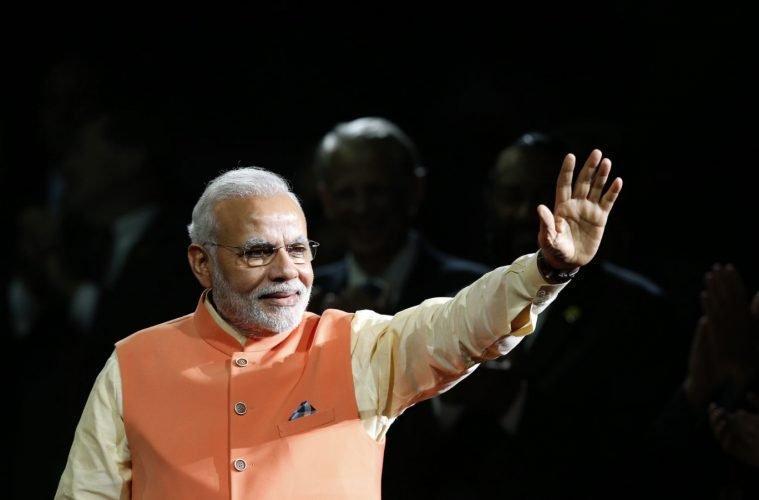 The American business magazine Forbes has ranked the Indian Prime Minister, Narendra Modi as the ninth most powerful person in the world. The Forbes 2018 list comprises 75 powerful people from different walks of life across the world. The list is compiled based on four dimensions of power. And later the rankings are averaged into a composite score.

What are the parameters that determined the ranking?

1. Power over people: The first parameter is the number of people influenced by that person. With 1.3 billion people, India is definitely acing on that front.

2. Control over financial resources: Forbes determined the resources controlled by that person. For a head of state that is GDP. However, for CEOs that would be assets and revenues.

3. Power in multiple spheres: The power a person holds in multiple avenues is considered. So being part of numerous industries would make a person more powerful.

4. Use of power: Being powerful is useless if one is unable to use that power. The final parameter determines whether the person has the ability to use the power effectively. 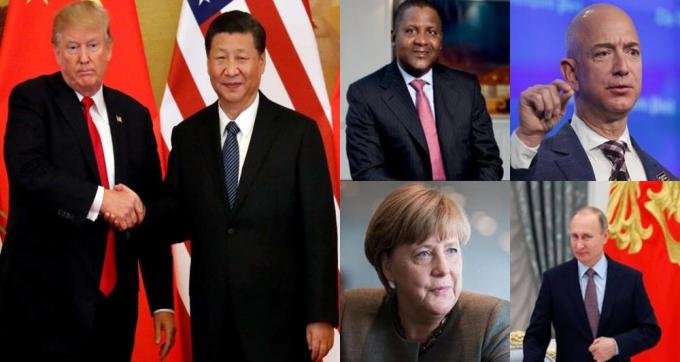 Prime Minister Narendra Modi stands ninth in the ranking. He is ahead of the likes of Emanuel Macron (#12), Theresa May (#14), and even Mark Zuckerberg (#13). Moreover, the Chinese billionaire, Jack Ma and PM of Israel Benjamin Netanyahu, were also ranked behind him. Only other Indian on the list is Mukesh Ambani. His rank is 32.

What made Modi the ninth most powerful person?

Forbes stated that Modi was a hugely popular leader in the second most populous country in the world. Moreover, Narendra Modi’s decision to demonetise the Rs 1000 and Rs 500 notes to reduce money laundering and corruption was also cited as one of the reasons. Moreover, Forbes also saw Modi as key figure internationally. It added that Modi’s international visits raised his profile. Moreover, his meetings with the world leaders such as Donald Trump and Xi Jinping added as an advantage. 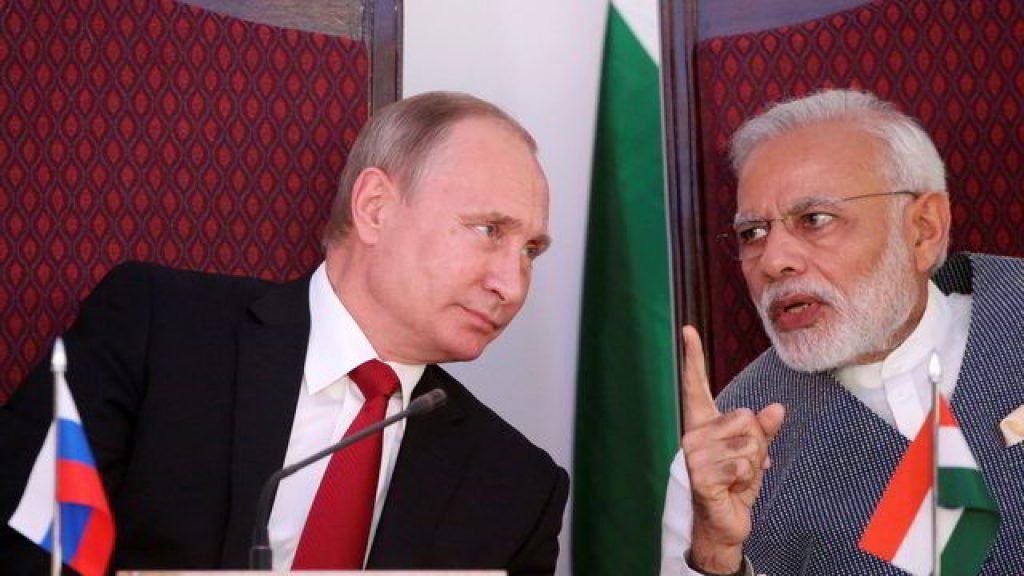 It is ironic that international business magazines and world agencies recognise the efforts put in by the Indian Prime Minister, however the politics in India compels many to criticise the bold moves that could put our country on the right path. Moreover, according to another report by Forbes, for the first time in last ten years, India will achieve a fiscal deficit less than 0.2%. The report adds that the deficit has been under 1% since the last four years.

Who is the most powerful person?

The President of China and the General Secretary of the Communist Party of China, Xi Jinping was ranked as the most powerful leader in the world. Jinping has recently amended the constitution of China. He eliminated the term limit for holding office. He now has the power to remain the President of China as long as wishes. 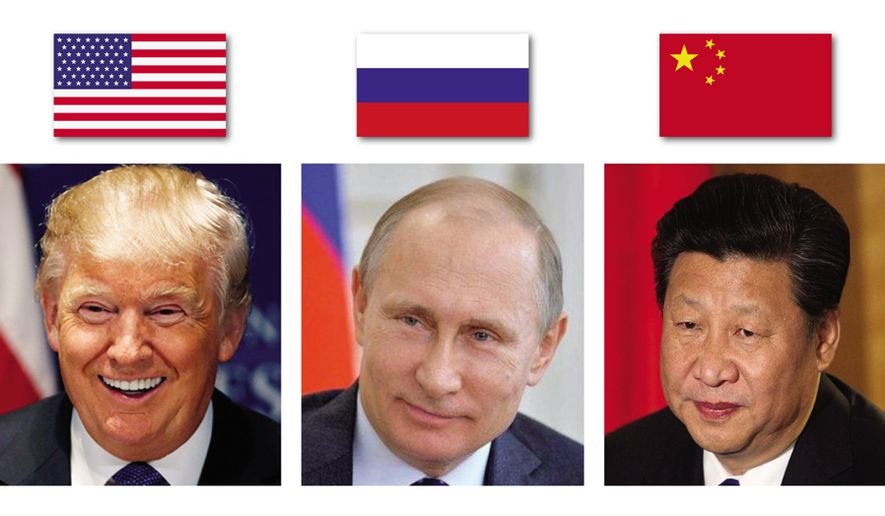 The rise of Xi Jinping dethroned Russian President Vladimir Putin from the top spot. This has happened for the first time in the last four years. However, Putin still managed to remain the second most powerful person in the world. The US President Donald Trump was third. Well, something which may not go down well with him and he might even call Forbes as ‘Fake News.’

PM Narendra Modi got recognition internationally for his work multiple times in the past four years. It is time for people in India to start recognising his decisions. Moreover, realise the importance of his international visits.