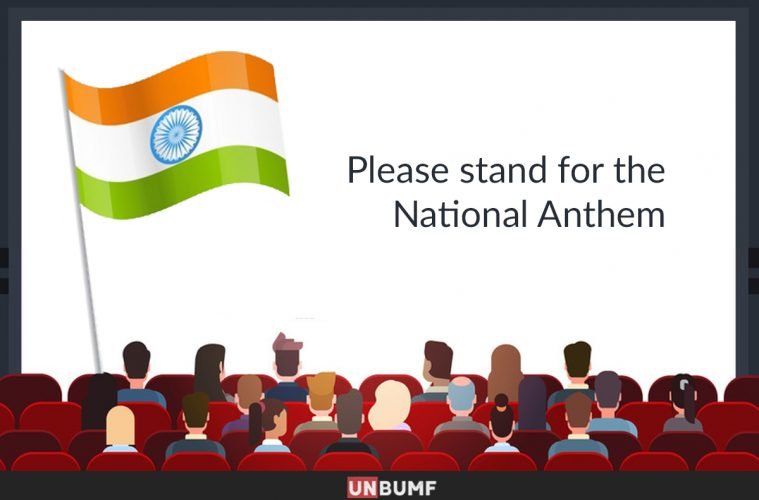 National Anthem: To Stand Or Not To Stand

On November, 30th 2016 in the case of Shyam Narayan Chouksey v/s Union of India, the Honorable Supreme Court passed an interim order. The order was intended to be of limited duration. The said interim order mandated that the National Anthem should be played in all cinema halls across the country. Also, the viewers should stand in order to pay respects to the same. Later the order was modified. It said that the viewers need not stand if the National Anthem is played as a part of the feature film/documentary etc.

This order triggered widespread discussions throughout the country. Terms regarding moral policing, freedom of expression were debated and discussed.

Eventually, people had settled with the fact that they had to pay their respects to the National Anthem. Either by their own will or due to the binding SC order. 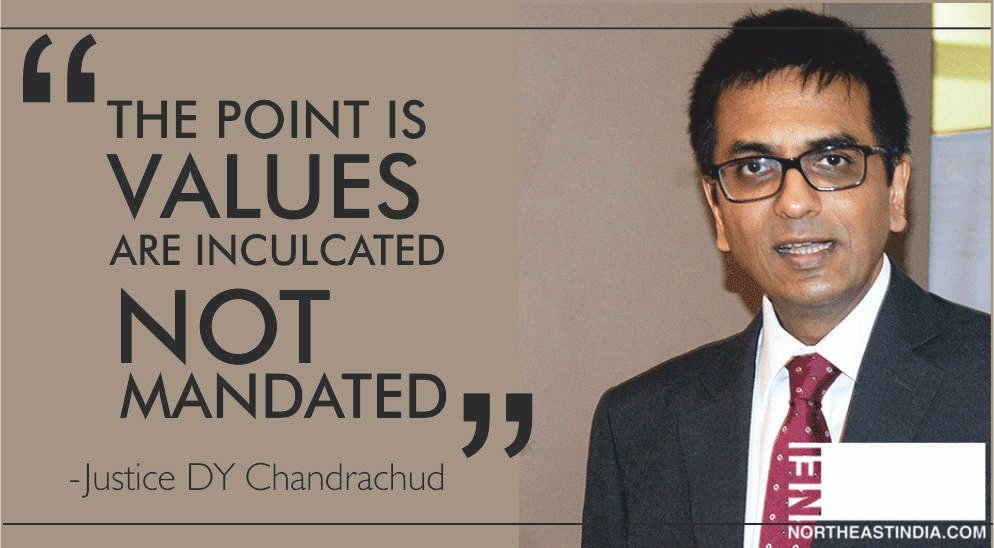 However, on October 23rd, 2017, almost a year after the interim
order was passed, the Petitioners in this case filed an application for recall of the said interim order.

The Honorable full bench of the SC whilst disposing off the said recall application speaking through Justice D.Y Chandrachud averred that it is policy matter. Adding that the court should not be burdened with the duties of the Executive. And that is why the Executive or the Government shall be allowed to take a call on the matter. And rested its trust on the Government’s discretionary power. Something which is expected to be exercised without being prejudiced by the said interim order of the court.

The main highlight which again sparked discussions among the masses regarding the same issue was Justice Chandrachud’s remarks. Whilst hearing the arguments from both the sides saying,

“People go to cinema for undiluted entertainment. Tomorrow if someone says don’t wear shorts and t-shirts to cinema halls because National Anthem is being played, then where do we stop this moral policing? Should we wear our patriotism on our sleeves?”

But contradicting the individual view of Justice Chandrachud’s the order maintained a neutral view regarding the issue. It said that the matter concerned with the Executive and as such it was a policy matter in which the Judiciary has no say.

Which brought us again to square one. Should or should not the National Anthem be played in the cinema halls necessitating the viewers to stand in reverence thereto?

For a democracy or may I say more so otherwise as well, the National Anthem is undisputedly an important National symbol. Something which should not be disrespected. This quality should be inherent amongst the people of a country as opposed to the idea of forcing it down the throats of individuals.

But one finds that under Article 51-A (a) of the Constitution of India, it is a fundamental duty of the Indian citizen to respect the National Flag and the Anthem. This Article was added through the 42nd Amendment in 1976. On this plea the Interim Order was passed. Such is the need to prove our patriotism that the Constitution. As a result, the Apex court directs us to do so. This, as I regard it in itself is like bringing shame to our National Anthem. 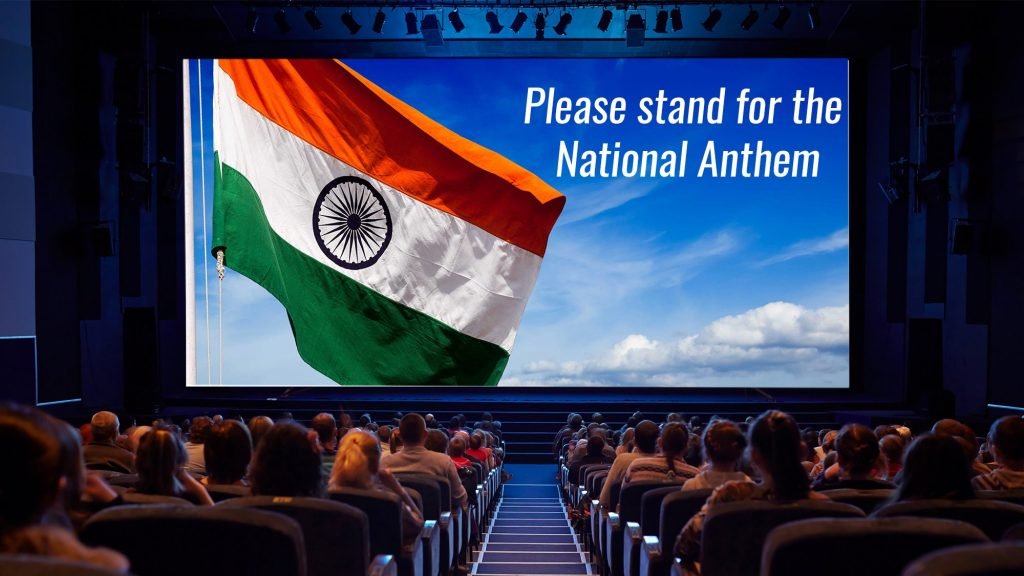 A majority of people I have come across have expressed that they do not have any problem in standing up while the National Anthem is been played. However, they do admitted that the fact that it is been legally mandated is disagreeable.

Patriotism should flow in naturally. It should not be spoon-fed to the citizens. But the question arises as to how are we going to ensure this natural flow of patriotism among the masses? What would be a civic way of introducing patriotic genes and more so do we lack the quality of patriotism?

I remember when in school, every day before the classes begun we had to stand up and recite the pledge. Having had to recite it every day we had learned it by rote. Although, having a very slim understanding of the meaning and spirit of the same.

Years have gone by having completed my education. On this day I cannot remember the whole text of the pledge even after super-straining my memory. I am sure I am not the only one guilty of this. Many of us wouldn’t be able to recollect the pledge.

Doesn’t this same fear hover over the National Anthem?

Then what is wrong in standing when it is played in Cinema Halls. Or do we necessarily need a medallion to be won or a cricket match to be played if we have to listen to the National Anthem?

May be the bouts of patriotism surface only on 15th August and 26th January. And on other days we introspect whether it should or should not be played in cinema halls. Further, having said that I also do not support that the National Anthem be mandated to be played every time you host a lunch for your friends. Or before taking a morning promenade or before starting your day at work. In any case patriotism should not be substituted with jingoism.

But there are Madarsas in India which are reluctant to play the National Anthem. Or hoist the National Flag on days of National importance. There are parts of the country where the people still live under a profound doubt about their identity as Indian nationals. There are parts of country which are demanding a separate state holding the support from foreign countries as a crutch. And it would be important to mention here that India is in a virtual state of war. It is continuously fighting insurgency in many areas.

If these situations are to be taken in thoughtful consideration then may the spoon-fed patriotism may not seem to be such a bad democratic practice.

I have lived in the state of Maharashtra for many years. In the cinema halls there, National Anthem has been playing from years. I remember we used to take pride in standing up and lip-syncing to the anthem. Back then it was not required by the SC from the people to do so. It was a practice that the Government had introduced and everyone followed it.

The idea of wearing our patriotism on our sleeves may not be very palatable. But to stand in reverence to our National Anthem is something which we are bound to do as Indian Nationals. Ideally, there should be no law policing us in to doing so.

Sure people go to the cinema to entertain themselves. But a 52 second Anthem could be of no harm to any responsible citizen. An anthem which holds in the highest regard the rich and varied heritage of our country.