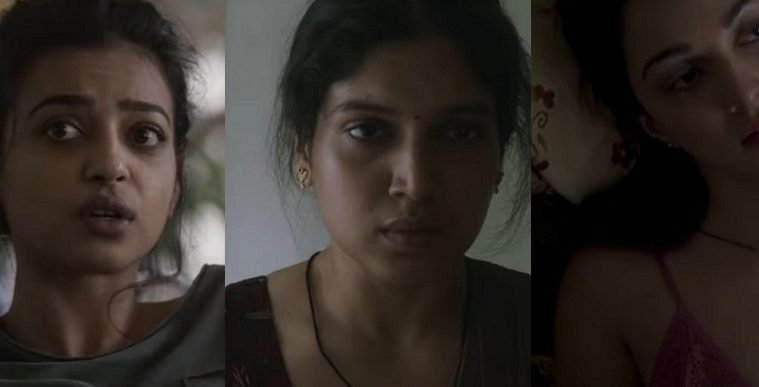 Netflix’s Lust Stories Trailer Is All About Modern Day Love, Desire And All Things Grey

Pleasure, Infidelity and everything Forbidden is what the recent trailer of the Netflix original Lust Stories is all about. Streaming on Nteflix from 15th June, the film oozes lust, in each scene of its trailer through all its characters. It is a collection of four narratives that will feature Shades of urban love. These narratives are directed by four of our best, Karan Johar, Zoya Akhtar, Dibakar Banerjee and Anurag Kashyap. Thus, we can be sure that though the theme of the film is same, but the vision will consist of extreme contrasts.

About lust, desire and much more

Lust Stories has Radhika Apte, Bhumi Pednekar, Manisha Koirala, Kiara Advani, Vicky Kaushal, Jaideep Ahlawat and Sanjay Kapoor in it. The trailer gives a hint of the movie not being about sex per say but the present ideology surrounding it. The trailer invites us to “discover love and everything in between” from the women’s point of view. 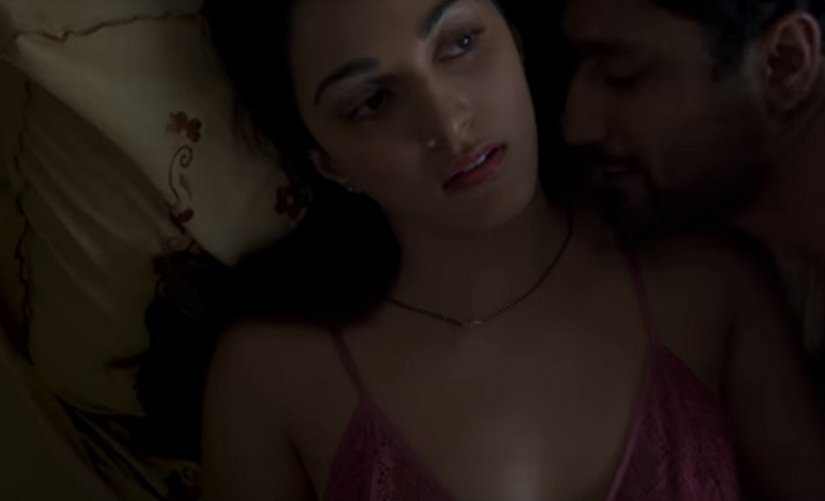 Karan Johar while talking about his story talks of how the term “Lust” is often misused. He said,

One has not shown lust sensitively. Both love and lust and co-exist. But many times it has had bad influence on society. We are responsible bunch of filmmakers. We have used it in a right way. Lust cannot always be gauged by negativity; it is a bona-fide emotion.

In terms of lust, some people have depicted beautifully and some people are just crass. It has been in our films. People are now being more open.

Hey, we were thinking of sex without boundaries and it seems okay an idea.

The fact that it will not be looking at a release in theaters definitely gives a boost to the idea. This definitely looks like another installment of Bombay Talkies, and hopefully so.

Here is the enticing trailer: