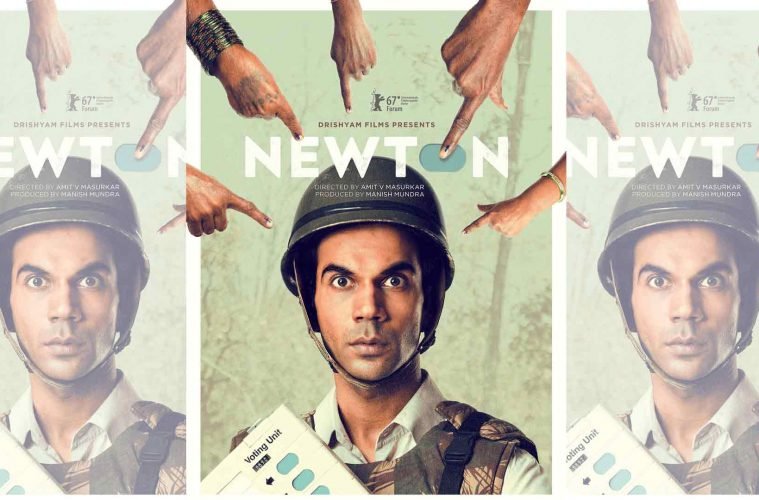 Newton Movie Review – Is It The Right Choice For The Oscars?

For many filmmakers, depicting seriousness of the subject of a movie is a difficult task. Many movies made on serious subjects unknowingly turn into long documentaries. But not Newton.

Newton is a fresh approach at depicting the seriousness of a subject; such as holding free and fair elections in a Maoist area without turning the characters preachy. It depicts all aspects of the movie such as the state and the essence of the honesty of polling officers. Above all, the movie showcases why the greatest festival of  Indian Democracy, The Lok Sabha elections, are a wonder for people all over the world.

Nutan Kumar changes his name in the 10th standard because he was made fun of. Now known as Newton, played by Rajkumar Rao, starts by depicting an upright young science post graduate who has just got a government job. He has not got his posting yet. But this young man, 24 or 25 years old, is full of ideals and principles.

Newton is perhaps the proverbial upright tree in the forest which is felled first. He does not marry the girl who is not yet 18 because that is right. Underage marriage has been a norm in his town and the societal strata he belongs to, but not for Newton.

Newton has the kind of ideals that challenge everyone’s morals around him and make them uncomfortable. His idea of right and wrong, and principles of justice lead him as polling officer to Dandakaranya, a Maoist-infested jungle area.

Newton lacks confidence and blinks a lot. When on duty, he runs in an awkward manner. As if his hurried steps are unsure of being able to successfully carry the weight of the body. Then there are the added responsibilities too. Newton has a responsibility, the responsibility of conducting free and fair elections in a Maoist hotbed. 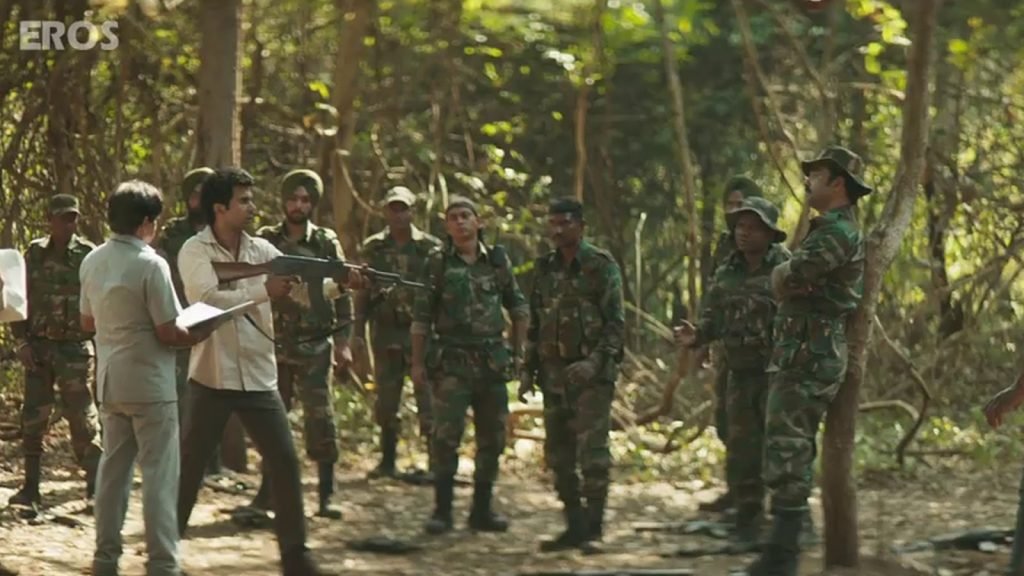 It would be unfair to not give Aatma Singh, portrayed by Pankaj Tripathi, his fair share in shaping what Newton eventually does and why he does. An unexpected twist takes the ‘reserve’ polling officer, Newton, deep into the jungle, where he meets a friendly nemesis, Aatma Singh. Singh is an assistant commandant who rules by the gun.

The army man is an affable character who tries to ease the situation when it gets too tense. He cracks jokes and makes fun of people and tense situations. He tries to find out ways to get out of sticky situations, even if that is not morally upright.

Aatma Singh, a government representative, is a practical person who takes decisions based on his experience. He knows that not everything is as black and white as it looks. And not every representative of the Government is bad.

The movie has more hits than misses. And the misses are few and far between. But they are noticeable. And though one can not call them holes in the script, they leave a gap wide enough for the slightly disinterested viewer to be caught off-guard.

The confrontation of Newton Kumar and Aatma Singh is fun to watch and occupies most parts of the movie. The two protagonists are opposite ends of the spectrum which has many colors of Indian politics and democracy. Aatma Singh is concerned for his troops, the 40-50 odd soldiers under his command. Newton is concerned about the election, and the absolute, astute fairness of it. So much so that when, due to certain circumstances, the elections do not go his way, he tries to resist it with all his might. And then gives up, sitting like a statue who is just doing his duty.

Cinematically, the director of the movie Amit Masurkar has presented the seriousness of the movie in an easy approach which does not kill the viewer’s interest. His eye for details has helped the movie transit easily from one scene to another without it being either too light or too boring. Having said that, there are scenes where the director has tried to convey the conflict of emotions going on inside Newton and sometimes lacked a bit or two.

Thankfully, the supporting cast intervenes at the right moment in the script to change the mood. The supporting cast, which includes Newton’s polling booth officers like Loknath (played by Raghubir Yadav) and Malko (played by Anjali Patil) bring the movie alive. They put the much needed humor and wit when the cinematic work and director’s eye for details begin to weigh on the viewer. At times, the slow approach to the events happening onscreen threatens to lose the grip of the plot. It is in these events that Loknath and Malko really take up all the screen presence and command control over it. 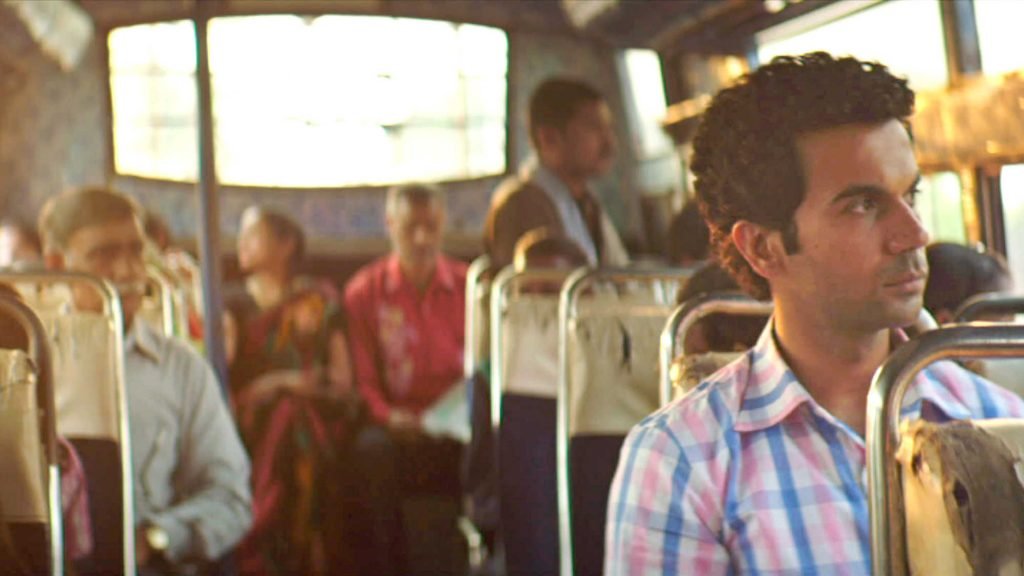 Everything said, the movie Newton will leave you questioning your own morals and the conditioning about being practical in every situation. Because Newton is not. He is ideal and prefers to remain so. till the end. Which makes you wonder if that kind of a life is possible. Perhaps, it indeed is.

Newton is also India’s official entry to the Oscars. After watching the movie, it’s safe to say that it is indeed a good choice. The movie is a good mixture of good acting, good story line and gripping plot. Whether or not it is the right choice, only time will tell.

P.S: Watch out for the super sarcastic commentary song at the end of the movie and listen to the lyrics, carefully.