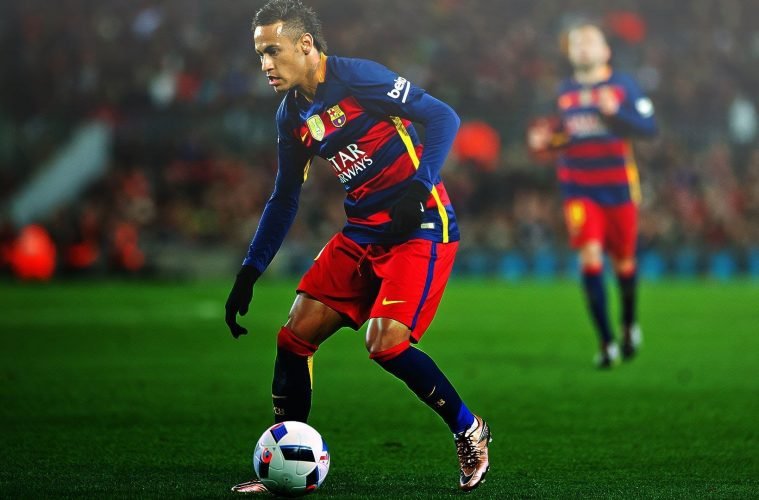 The child prodigy has finally moved on. The Demigod from Sao Paulo, Brazil has taken his decision. And his decision is final. Neymar Jr. is leaving Camp Nou to play in Parc des Princes. However, his departure is not marked without its fair share of criticism, appreciation and controversies. The Blaugranes are going to miss the magic on the left wing. But Paris will witness the flight of the Phoenix for the first time.

Here’s a breakdown of the biggest transfer saga in football history:

Neymar played four seasons at Barcelona scoring 105 goals, won every major trophy and formed the most formidable partnership with MSN. But the Brazilian had always aimed for something more. Last season, Neymar was undoubtedly the best performing player in the Blaugrana jersey. But Barcelona had a mediocre season by their standards.

At 25, Neymar is reaching the peak of his playing career. Yet, he was always aware that at Barca, Messi would always be regarded much higher. Though both the individuals seem to respect each other, Neymar was more prolific last year with the majority echoing the same sentiments. Although, with the appointment of Ernesto Valverde, there was no indication of the new team being built around the No. 11 instead of the traditional No. 10.

It had always been touted that Neymar would have to play second fiddle to Lionel Messi and maybe it was too much this time. The most prominent recall could be at the time when Neymar was unveiled at Camp Nou. Taming his dormant ego at that time Neymar had comforted the Cules by stating that he was there to help out Messi stay the best in the world. He had won the love of the fans back then but discriminated his desire. After four seasons Neymar had built both on his talent and the numbers, yet the feeling of that passionate connection was still missing. With the Blaugranes, it had been like a love story always meant for a heartbreak.

PSG on the other hand have been in the process of building their ‘PSG Project’ for quite some while and all that was missing was the essence of an extra-terrestrial at the helm of their attack. With Neymar they had hit the motherload. 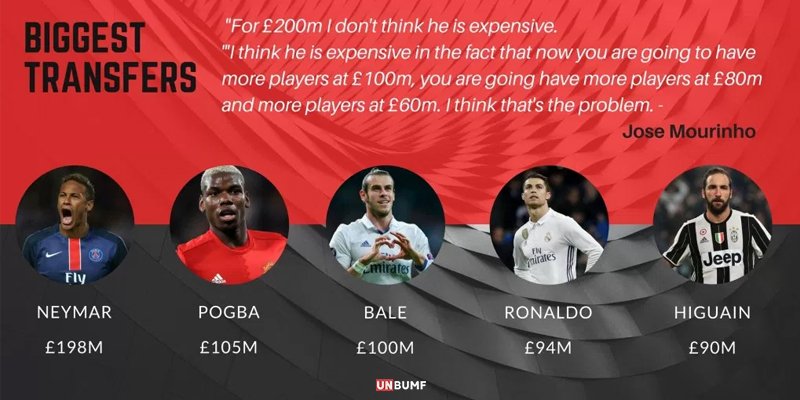 PSG were humbled by Barcelona last term (6-1) when in the return leg of the Champions League, Neymar led the Blaugrana attack to tear apart the Brazilian led defence. Maybe it was then, Unai Emery and Nasser Al-Khelaifi fell in love with the attacker when the other half of Paris was in tears.

At PSG, Neymar will not only have the confidence of the coaching staff but also the support of his teammates in a club which is dominated by no less than 5 Brazilians in the first team. Dani Alves, the ex- Barcelona star has also been cited as a major influence. All this and a basic salary of $850,000 a week.

“You have to be selfish because the clubs don’t think of you once you don’t produce results, as I am an example of. Decisions are for the brave and I am the bravest, deciding to leave Barcelona and Juventus”. – Dani Alves 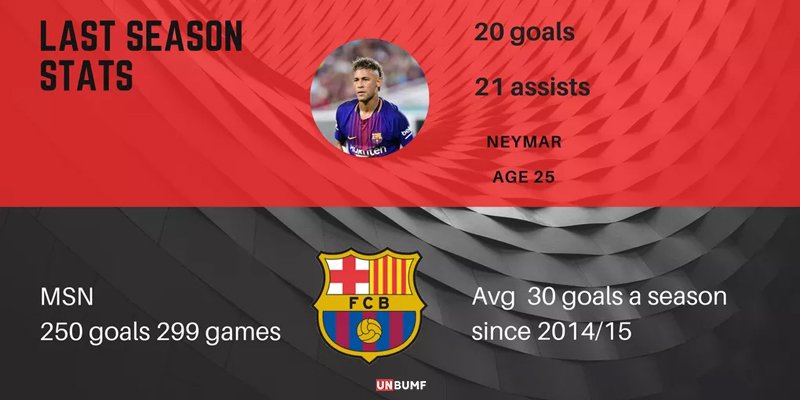 A number of English clubs had also been in contention to acquire the services of Neymar, with Manchester United a potential destination. However at Old Trafford, the drama around the speculation of leaving Barcelona felt more of a contract gimmick than a genuine desire. Chelsea’s billionaire owner Abramovic was also in awe of the Brazilian starlet. But his desire was overruled by Antonio Conte who wanted to target more real prospects.

The Qataris from France however, kept pushing their offer. And finally matching the buyout clause of 198M pounds to attain the services. They might be judged for taking advantage of their financial status. But such a dedicated effort to sign a player was previously unheard of.

For the Blaugranes letting go Neymar won’t be an emotion equivalent to the happiness of PSG fans. Yes, they have lost out on the golden years of the wonder kid from Brazil. But they have more than that in their forever buzzing LaPulga. Moreover the heartbreak is still not comparable to the Luis Figo saga. PSG on the other hand should feel privileged to bring in the hottest property in football right now. And hope to finally complete the project, they long have been stuck with.

To PSG – No more excuses, no more letdowns.

To Barcelona – No more Neymar, a whole lot of Messi.

And to Neymar – Brace the French Blue but get set for the Blaugrana Red.