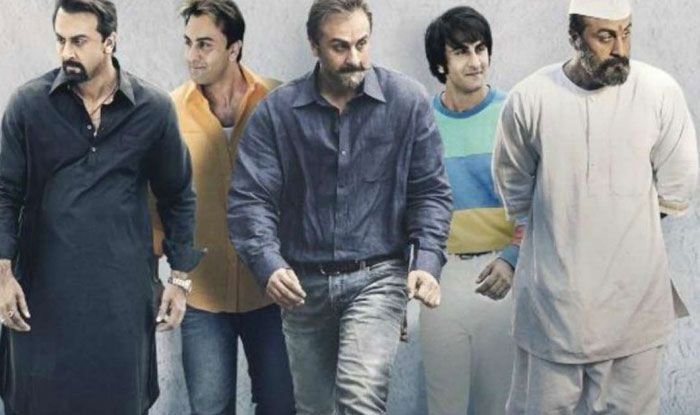 In an age of remakes and biopics, here is yet another release that viewers, fans and critics were looking forward to – Sanju. The film is on the life of celebrity kid Sanjay Dutt; who then got himself in the hall of fame because of a tough battle with drugs, career and relationships.

It is hard to decide where to start. This movie has definitely once again shown actor Ranbir Kapoor’s capability of fitting in any character. Ranbir who plays Sanjay Dutt in the film has left no loose ends. He has donned the protagonist and deserves a wide acclaim for that, no doubt.

The film begins with Sanjay Dutt (Ranbir Kapoor) losing his cool over an obscure writer, attempting to pen down Dutt’s biography, with a scoff. The scene dates back to March, 2013 when the Supreme Court had sentenced Dutt to a six year jail term. He was to go to Yerwada for his supposed involvement in the 1993 Mumbai blasts. This gave him a month to surrender and complete any pending shoots. The story unfolds in the form of Dutt’s wife Manyata (Dia Mirza). She advises him that it is not a small scale writer that they should be looking for. But there search should be for someone who will understand the little anecdotes that made up his debatable life. That is where we see the entry of Winnie Diaz (Anushka Sharma), an internationally famous writer. The couple decides on her to write Dutt’s biography.

From here, it is all about Dutt’s narration to Winnie. Everything about his battle with drugs, his imperfect relationship with his father Sunil Dutt (Paresh Rawal) and his friendship with his dear pal Kamlesh (Vicky Kaushal) comes out in sequence. Biopics are always from the point of view of the protagonist. Sanju is no different. There is no halo around Dutt nor any judgement. Everything is plain and neutral.

It is only about the facts that the audience already knows that have been spun into the movie’s storyline. Rajkumar Hirani, the director and co-producer of Sanju has given the audience a story that has both entertainment and a different point of view. The media painting stories on the front page every morning to make it sell and Dutt’s disrelish for such spicing up of news pieces is highlighted in every bit of the film. 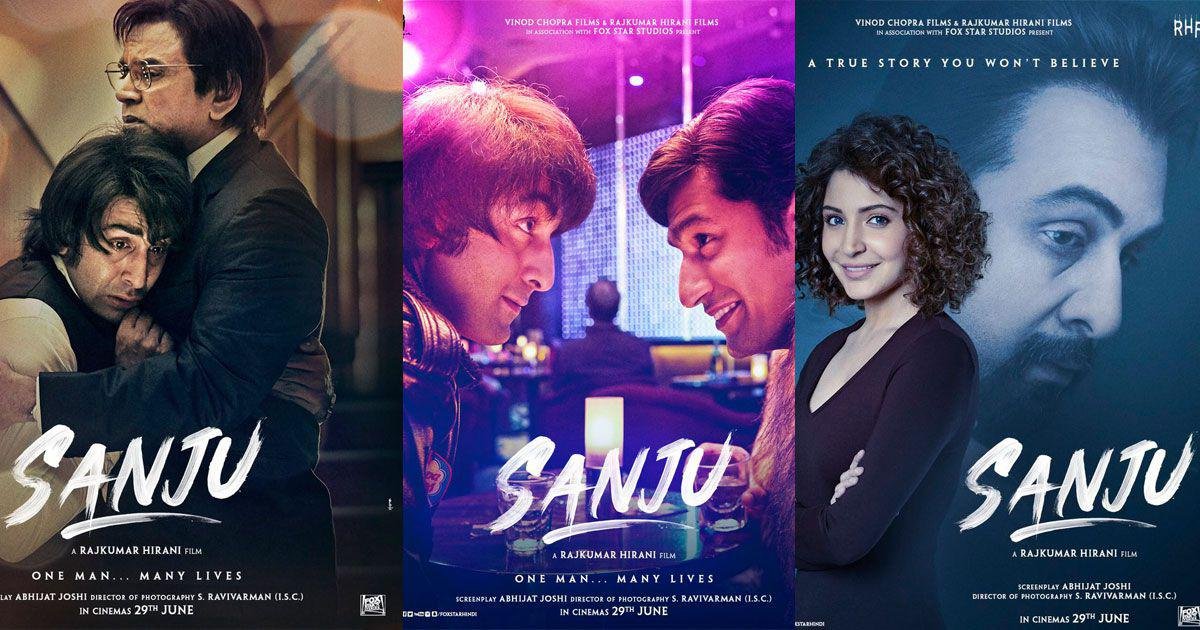 It is very rare that such movies are made without a tinge of bias towards the star of the story. But this film has without doubt made it to one among the rare. This movie is all about the performances of Ranbir Kapoor, Vicky Kaushal and not to forget, Paresh Rawal. The women in the movie be it Manisha Koirala, Anushka Sharma, Sonam Kapoor or Dia Mirza are the thread that connected the cloak. It must have been small parts they played but the story would not have been impressive without them. We can’t forget Jim Sarbh who plays the role of a bad boy and fake friend that tricked Sanjay Dutt in to getting hooked to drugs. Without his effortless and smooth performance, there would be no Sanju, because that’s an entire first half of the film.

The audience is always skeptical about what revelations or twists film makers come up with when it comes to biography films. If you’re looking to watch Sanju to know if the story is leaning in favour of Sanjay Dutt, then the answer is a big ‘NO’. Because it is plainly a story narrated from his eyes and nothing more than that.

A story that has a Bollywood-ish seasoning to make it appealing to the viewers and a commendable delivery by Ranbir Kapoor, Sanju is a movie to watch for its acknowledgement of Ranbir’s talent. There’s also a little surprise element in the movie that will make you sit through the end credits. Whether you’re a fan of Dutt or not this film is sure to entertain you in many ways.