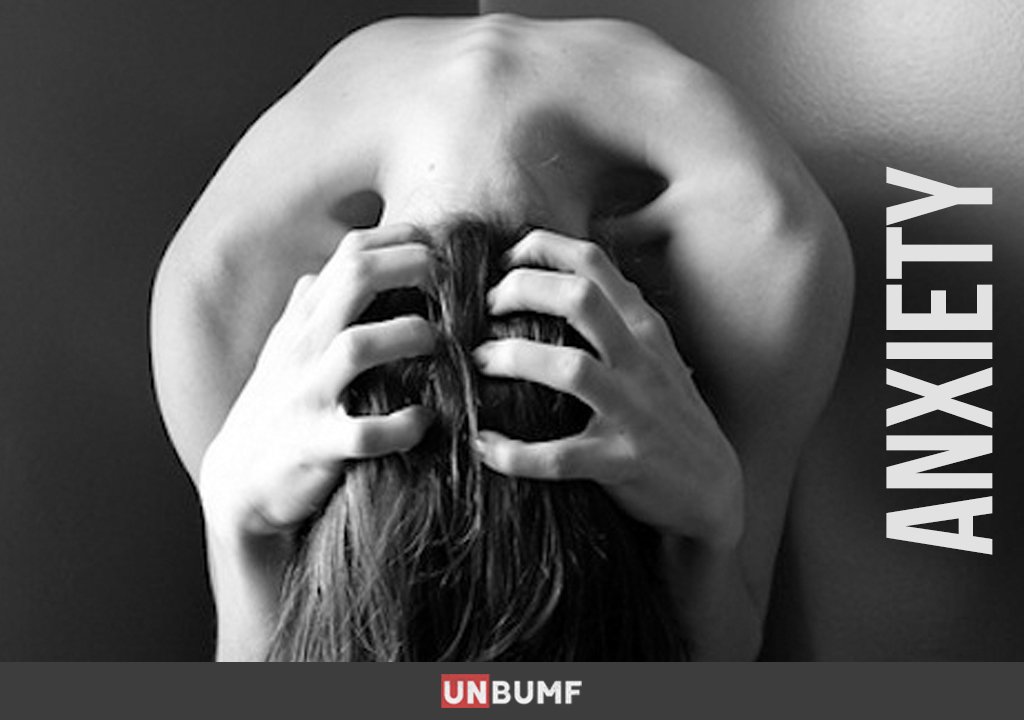 No, It’s Not In My Head. My Anxiety Is Real

Anxiety (noun): a feeling of worry, nervousness, or unease about something with an uncertain outcome.

My understanding of anxiety was limited to it being a word and a variety of emotion.

It passed after examinations and returned when I saw my crush. It was not until I stepped into college that high-functioning anxiety hit me. I found myself running away from social interactions, shaking and crying after making a normal phone call. There was a sharp drop in my level of productivity. I woke up in the middle of the night sweating and found it difficult to do simple tasks. It led to loss in my attention span and I found it extremely difficult to focus on any one thing.

Everyone grapples with anxiety at different points in life. Before examinations, before results, when we await something when something awaits us. And yet, for many, anxiety is not a ‘phase’. It does not need a reason to set in and it never sees a reason to leave. It is a deep seated feeling inside one’s gut that paralyzes them. Also, it hinders how they interact with the world. 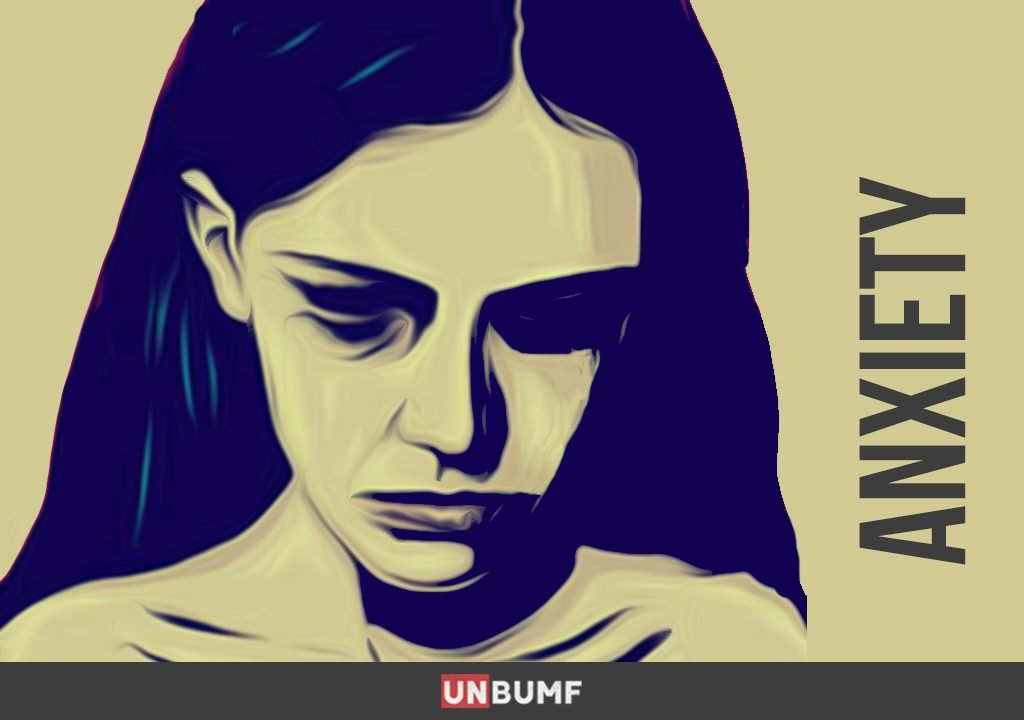 So I spoke to different people and asked them what anxiety meant to them. What they wished people understood about anxiety.

“I can be immobilised by it (anxiety) because I have a chronic pain condition that worsens with anxiety… It consumes me and makes me wonder if I am actively functioning or not.. my life is distorted. It makes me wonder if all is okay.”

“At first it started with minor rise in palpitations to dizziness to nausea and then complete numbness. But recently it has turned into nausea and weakness in my limbs to the extent that sometimes I don’t even feel that they are there.”

“..my anxiety straight away shuts my nervous system down. So it gets very difficult to do even slightly strenuous tasks because then my limbs go absolutely numb. I collapse like a puddle on the ground. Walking is a constant balancing act. Running and jumping is out of the goddamn question. Climbing even a few stairs leaves me a jello wreck. On really bad days I can barely even control my facial muscles and smile fully. Which if nothing is a metaphor for how this disease has changed me.” 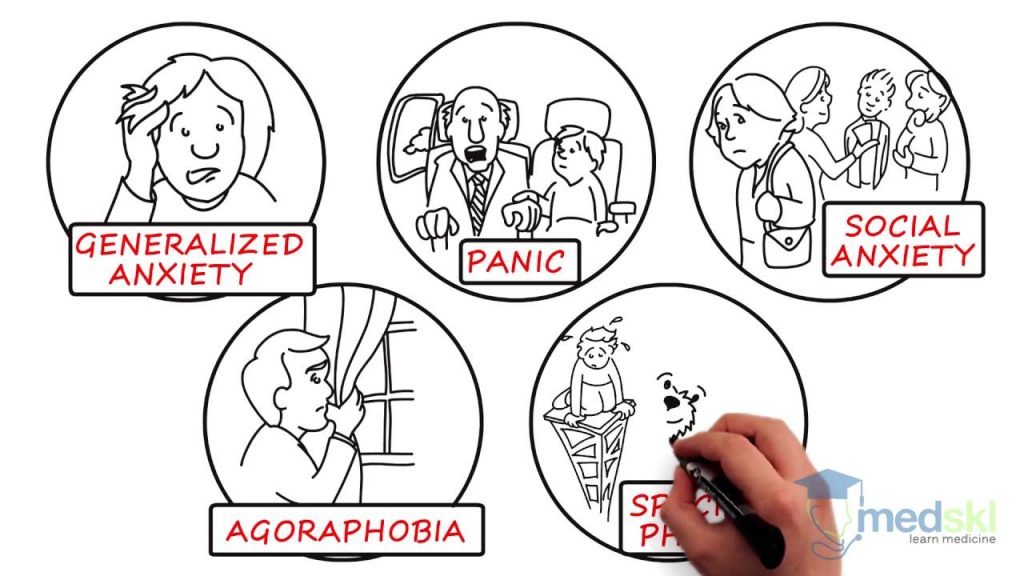 One of the reasons why dealing with anxiety gets so difficult is the ignorance. And often insensitivity that surrounds the concept and idea of it.

It is not uncommon to be told to “chill out”, “take a walk”, “exercise”, or “focus on the positives”. For most bit, anxiety is treated as something that can easily be overcome. Something that doesn’t need much attention. Most do not realize that anxiety is not just nervousness. For many it is a disorder that interferes with survival.

“My Grandmother always feels a bit nervous but that is because maybe she doesn’t understand what actually anxiety is. She still thinks it’s a phase. So during the process, she gets a lot insensitive”

And sometimes, people end up slighting their own experiences because of the lack of adequate information in the mainstream media.

“…When I wanted to read about this, talk to people, find any sort of info on such psychosomatic manifestations, I didn’t find anyone.”

“I had an episode in the 10th grade when my anxiety got so bad I got what seemed like a paralytic attack in school where I was left momentarily dysfunctional on my whole left side ( I was in the ICU for two days but guess what, my vitals were perfectly fine- doctors said it was a conversion reaction)… Anxiety was finally diagnosed but the QUEEN of denial that I am, I did not take help and decided enough was enough. I worked hard in 11th and 12th, became the head girl, won state level literary competitions, had amazing female friendships. But like a growing malignant tumor, I could feel something was going very wrong… It has since been about 4 years that I have been dealing with this slow termite of a psychological disorder. (At present) I have clinically diagnosed anxiety and depression…”

It can be challenging to manage an anxiety disorder, especially when it goes undiagnosed.

“So I think at first no one understood what was happening because I went from watching television to jumping and losing my mind. My parents had a hard time understanding what actually happened to me at nights because I used to cry non stop, barf a lot and my body felt terrible palpitations. My father sat me down to actually figure out what was happening and then we consulted someone who knew… Dad had to research a lot on this as to figure out what was actually happening and somehow he always knew. So the very next day from our little chat, my family therapist came to our house and he officially diagnosed it.”

If you feel that a loved one may have anxiety. That they may be dealing with a demon that is much beyond their control. It may help to remember that they need love, kindness, and patience. They will get through. 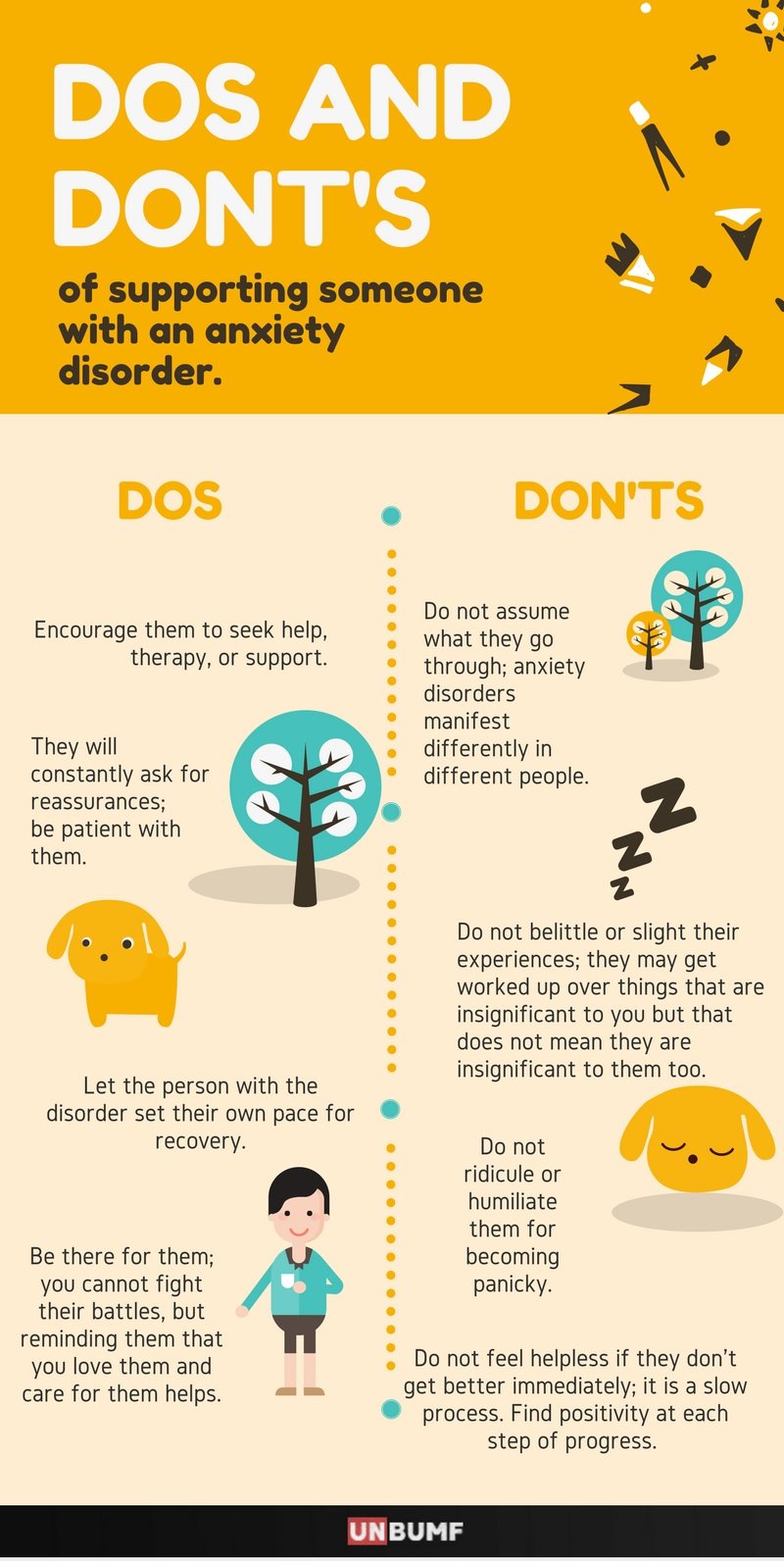 Everyone deals with their anxiety differently –the most important thing is to identify what triggers it.

“Medication is of course one thing that keeps me going but in general, I have changed my outlook towards things. Yes, I am still very harsh on myself but my parents have actually changed over the course and have become very accommodating. This has really helped me look beyond the small things that made me anxious on a daily basis. My symptoms are less on the degree scale and occur less often as well.”

­“I used to run a lot, talk a lot, exercise, make tea for the entire apartment just to divert my attention. Unlike other people, whom I Found on Tumblr,  I tend to be a lot more aware whenever my anxiety triggers.  So I try to divert my Mind from that but what actually helped then was doing math. I swim for hours and play as many games as I can (both board and field games). For a while now whenever such a situation occurs I just lie down and try to understand my body as it feels those jitters, it always requires someone to hold me quite tightly for that but it works.”

To understand as to how to deal with it

“I dealt with it in a very organised and structured manner and it’s still a work in progress. I understood the reasons behind the cause of anxiety in me. Which normally included being extra tensed about issues which used to be of very small concern, when I feel I’m unprepared for something which I’m a part of or any test/exam I’ve to give and I’m unprepared for it…

To deal with it I started maintaining schedules of activities I was part of in order to prepare before hand for them and used technique of chilling out and not worry so much to great effect. I also classifying stuff as which has to be given on time and one for which deadline was just a saying and it could be done later as well. The effect of music was also profound on me with it having a very calming sorta effect on me.”

For people with chronic anxiety, it can be difficult to separate rational fears from fears induced by the mind. While everyone has different ways to deal with it, it is important to recognize the source of anxiety and seek support and help.