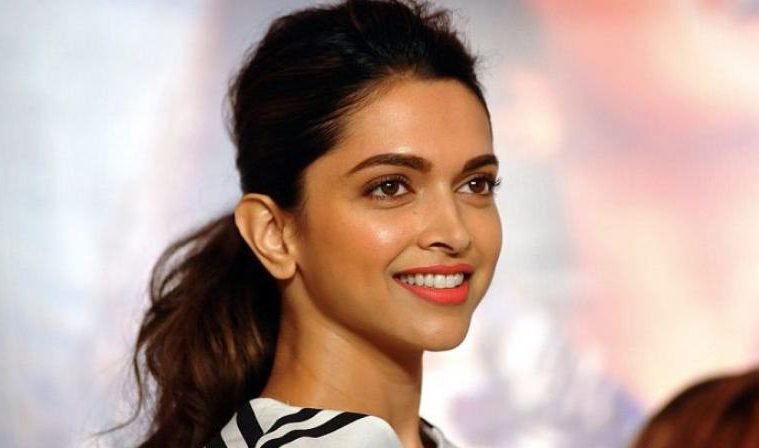 #NotMyDeepika: The Actress Needs To Take This Into Account

Ever since the advent of Twitter in India (thanks to KJo!), the art of using hashtags has scaled immense heights. From environmental issues to stupid Bollywood fights, we have seen hashtags transcend times. And now there is yet another hashtag doing the rounds #notmydeepika, and for all the right reasons.

My internet-surfing-lazily-lying-on-the-couch-ass wonders why people are so affected by an actress’s choice to work with whoever she likes to. But of course, when the actress in question is Deepika Padukone, things do change. So, Padukone’s fans are not liking the fact that she in talks with Luv Ranjan. He is a film director renowned for making primarily misogynistic movies like Sonu ke Titu ki Sweety…wait does this title even stop somewhere!; and who is also an accused in the erstwhile trending #MeToo movement.

Firstly, Deepika should not work with this director for the kind of movies he makes. We already saw what the country felt about Shahid going for Kabir Singh. Secondly, Gaur’s working movie titles are just, eh (I mean c’ mon!). People’s rationale of not liking the fact that Deepika is working with a misogynist (agreed) and accused of sexual harassment is going to stick to the credibility of the actress herself. And this looks like a pretty fair argument.

Afterall, Deepika has spoken out in support of women and has established her image as a woman of integrity and credibility. Having participated in campaigns with Vogue and also having spoken about depression out in the public, the connection that people probably share with her is deeply personal. And considering she is a public personality, people are likely to have an opinion on the work that she does. Irrespective of the fact whether it matters at all!

But my half-sleepy-mind-on-a-lazy-Sunday-morning is boggled with two questions. One is it really important for Padukone or any other actress for that matter to run background checks on the history of the director she is going to work with. There is a chance (Ok, 25%), he may have a good script (Fingers crossed!). We should at least give her a chance to explore the possibility of a good script (if there exists one here!). And two, is the accused guilty? It could have been a case of innocent man called out in revenge. Does the director not stand a chance to plead his innocence? Arrest him for the titles and content of his movies, no problems there. (LOL) But not for something he has not been proven guilty for.

Now comes a really important question. Is this hashtag a waste then? No! Firstly it goes to show how we’ve transcended from lousy audiences who were content with what we were served (a.k.a misogynist content a.k.a Sweety Ke Titu Ke…oh the goddamn title!) to mature audiences who would like to enjoy a more responsible cinematic experience.

And two, the demand of the audiences for actors and actresses to take the onus for a badly shaped movie. The kind of movies you make, the kind of cinema you showcase to your audiences, is a reflection of the society you live in. Also, the kind of people we want to truly celebrate and call “celebrity” goes beyong knowing how to make a movie.

If we want grass root changes, we will have to be part of one. And this hashtag goes to show a complete overhaul of our acceptance for trash being served.

And for that, let the hashtags trend!