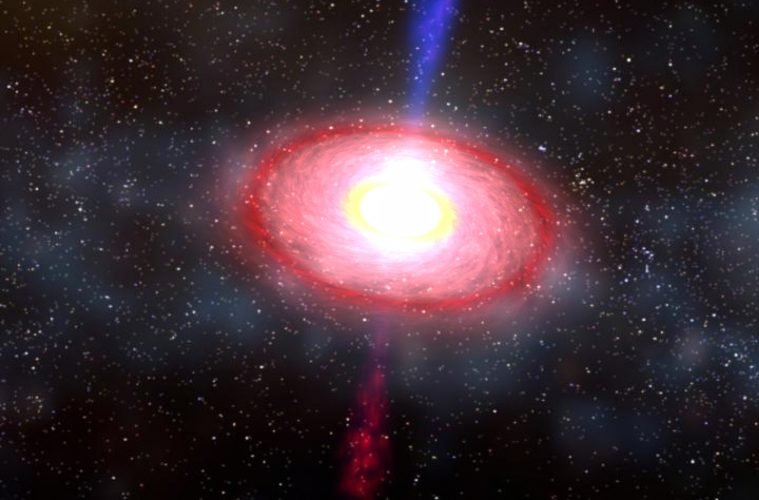 What Does The First Image Of The Black Hole Mean?

Space, the final frontier. The unfathomable infinity. The pitch-dark sea of stars, galaxies and incredible natural phenomenon. Space is vast and we humans are basically a speck of dust in the bigger scheme of things. For a human being, the spirit of exploration has always been the paramount evolutionary instinct. This curiosity has led us across continents, over vast oceans and in 1969, even to the moon. But in this, the greatest minds of humanity have realized more and more as to how insignificant our knowledge of the universe is, indeed. Hell, we had not directly seen the prodigal child of our solar system, Pluto until last year.

Einstein’s theory of General Relativity proscribes that we cannot go faster than light. That is, no object, with exception of a few quantum particles can accelerate beyond c or 3,00,000 m/s. This severely limits the speed of space travel, while making interstellar travel almost impossible. Thus, the only way to look at space left is to look up into the sky.

Since the inception of optical telescopes, a variety of ways have been developed to visualise the celestial dome. Spectrographic imaging satellites were used to see the various types of stars and their compositions. Similarly X-ray telescopes are used to pick up immense amount of radiation in X-ray band in the universe. These are not even located on earth and are usually rocket or balloon mounted. Similar to these is the specialised Event Horizon Telescope.

This telescope is used with the sole purpose of discovering and recording Black holes. Black holes, the dark monster of the universe. It devours stars, systems and entire clusters of stars. Some of these monsters are bigger than entire Nebulae! Capturing them though is extremely problematic. This is mainly due to the nature of this phenomenon.

Black holes are the literal sinkholes of physics. They defy every physical law. It is usually formed when a very huge super-massive star implodes into itself in a cataclysmic event called a Supernova. The explosion is so huge that it creates a rip in the space-time continuum. The entire mass collapses upon itself and creates such an incredible amount of gravity. This gravity is so intense that not even light and probably time can escape from it. Now, the author would like to add a word of caution. The next section is going to describe the working of the space-time and universe in the simplest possible terms. Nonetheless, it’ll be difficult to grasp. 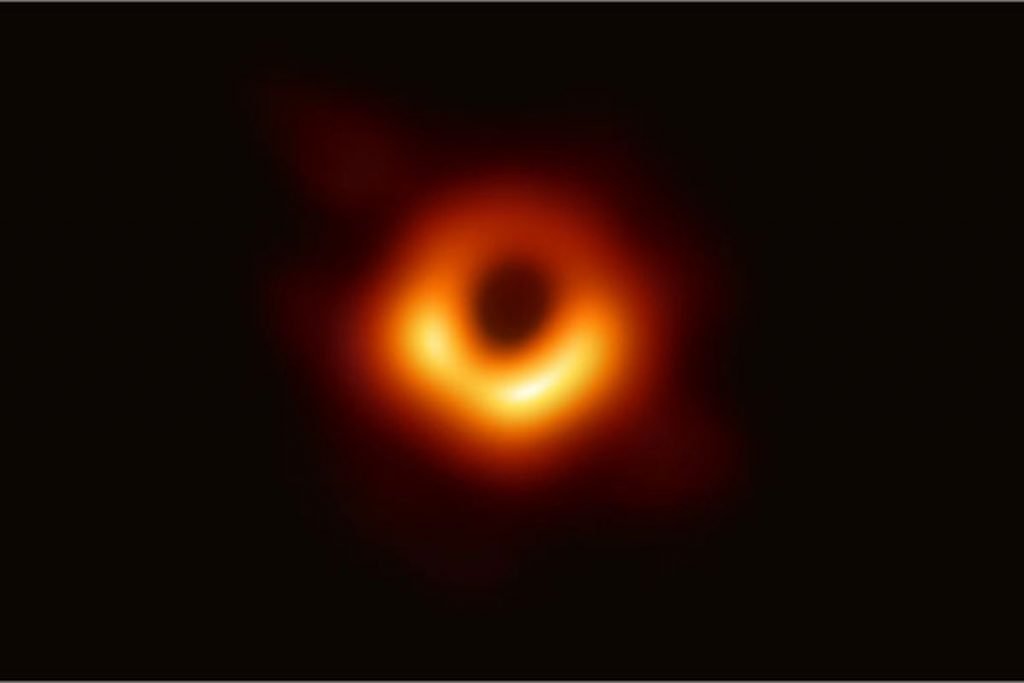 Einstein’s theory of general relativity was essentially a mathematical problem describing the nature of the universe. Now, maths has terms and symbols to explain quantities. A very basic concept in mathematics is that whenever you divide 0 (zero) by anything, the quantity becomes indeterminate, or basically infinite. A lot of these infinites cropped up in Einstein’s theory.

This laid the groundwork for the theoretical basis of black holes. Later on, work of Eddington and our very own S Chandrashekhar gave the concept called Schwarzschild boundary. This is an incredibly interesting concept which defines the boundary of every mass there is. Every, single mass in the entire universe. So, guess what happens to time in the Schwarzschild boundary of a body with infinite mass? It stops time itself!

This makes black holes such unlikely things to exist, that they existed, albeit very logically, in theory. Until now. Now, when a black hole is formed, it is a perfect black body. It takes in everything, even light cannot escape. Hence its basically black. Like the blackest object that can possibly exist. So, the thing about such an object is that it does not reflect any light. Thus, It is impossible to see. At any spectrum.

What the Event Horizon Telescope did was basically photograph the event horizon of a distant black hole. The concept was that, the EHT team decided to target two of the closest supermassive black holes to us – both in the large elliptical shaped galaxy, M87, and in Sagittarius A*, at the centre of our Milky Way.

What Have The Scientists Captured?

To give a sense of how hard this task is, while the Milky Way’s black hole has a mass of 4.1 million Suns and a diameter of 60 million kilometres. It is 250,614,750,218,665,392 kilometres away from Earth – that is the equivalent of travelling from London to New York 45 trillion times. As noted by the EHT team, it is like being in New York and trying to count the dimples on a golf ball in Los Angeles, or imaging an orange on the moon.

To photograph something so impossibly far away, the team needed a telescope as big as the Earth itself. In the absence of such a gargantuan machine, the EHT team connected together telescopes from around the planet, and combined their data. To capture an accurate image at such a distance, the telescopes needed to be stable, and their readings completely synchronised.

How Did They Accomplish This?

To accomplish this challenging feat, the team used atomic clocks so accurate that they lose just one second per hundred million years. The 5,000 terabytes of data collected was so large that it had to be stored on hundreds of hard drives and physically delivered to a supercomputer, which corrected the time differences in the data and produced the image

What Does This Mean For Us?

This has changed everything for astrophysics and for humanity. Firstly, it has vindicated the Theory of Relativity. This also means that nothing can go faster than the speed of light. This also means that having the direct image of a Black Hole would help us answer a lot of question about not only the black hole itself, but the very nature of the universe.
Black holes are now known to emit radiation, stop time and even suck up all light. This can tell us how early galaxies were formed in the early universe. It can also help us understand the future of the universe.

The universe is expanding and rapidly. Do black holes play any role in this expansion? Are there black holes big enough that are literally ripping space and time apart? There are probably black holes in inter-galactic spaces which are so big that we cannot actually visualise them ever. They are just too big for us to resolve a telescope big enough to resolve them. For instance, to capture a black hole big enough to swallow a galaxy, we need a telescope at least 1/3rd the size of our own galaxy.

The study of the event horizon and the plasma released in the black hole may also hold key insights to the concept of dark matter. This material is the most abundant component of the universe. Its origin, nature and interactions are unknown. But, a direct visualisation of the black holes may give us a chance to unlock the secrets of the universe.
This one to the team of EHT, this one to Katie Bauman, the incredible scientist whose code led us to this amazing discovery. To the universe, to infinity and onwards to the future!