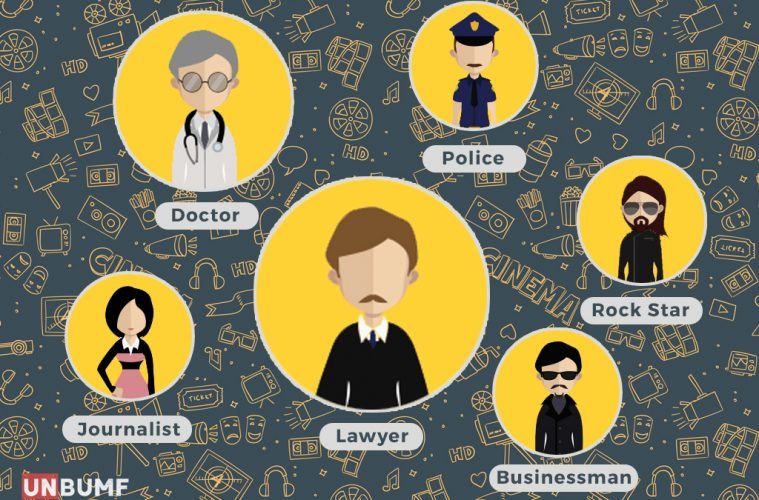 6 Professions That Have Been Hideously Stereotyped By Bollywood

There is no doubt about the fact that we are a nation that loves drama. May it then be in our numerous saas bahu shows, or in our daily lives. Open any random news channel and there will be twelve godforsaken experts screaming at the top of their lungs. Well then, why should Bollywood be any different?

After all, art and creativity must be afforded certain leverage. Hence, our movies leave no stone unturned in glamorizing even the most sombre of professions. As a result, what is depicted is pretty far from reality. Here’s a list that we have compiled to illustrate our point better: 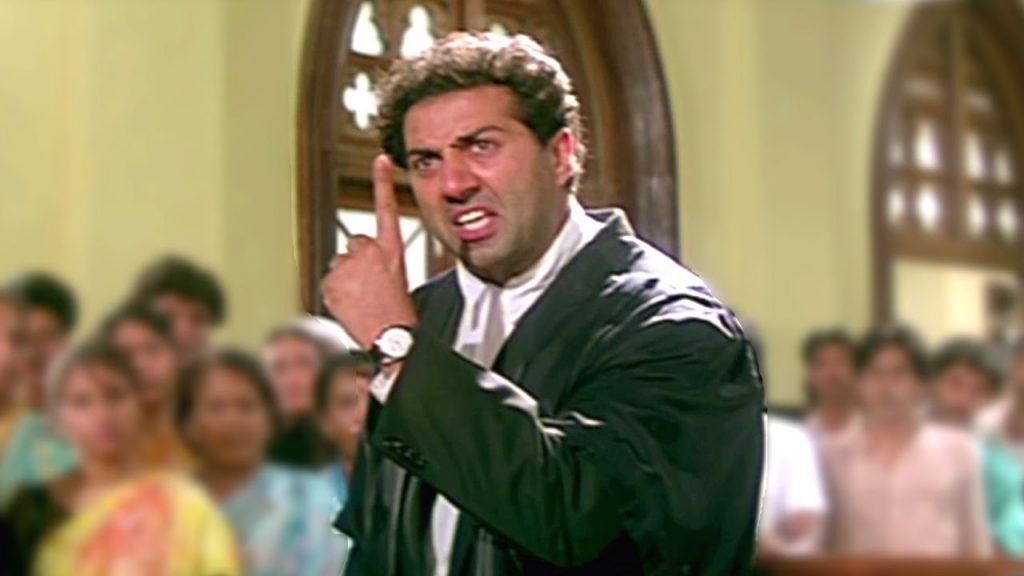 Remember testosterone charged Sunny Deol in Damini? Sorry, but if a lawyer were to ever speak to a judge like that in real life, he/she would probably be punished for contempt of court. And no, all courts do not have the quintessential wooden-stilted platforms (gawaah ko kathgare mein bulaya jaaye) for witnesses to stand in.

There is also no swearing on the Bhagvad Geeta, or any other book, for that matter. The judge, when he speaks, is seldom interrupted and literally never asks for “Order, Order!” in his court.

While talking of obnoxious representations of the legal profession, one cannot miss Govinda in “Kyunki Main Jhooth Nahin Bolta”. The movie was a bollywood remake (read: rip-off) of Jim Carrey starrer “Liar Liar”. Govinda tries the trashiest of theatricals inside the courtroom, from pulling out a gun to fake- lighting himself on fire. Now, if only courtrooms were this entertaining in real life! 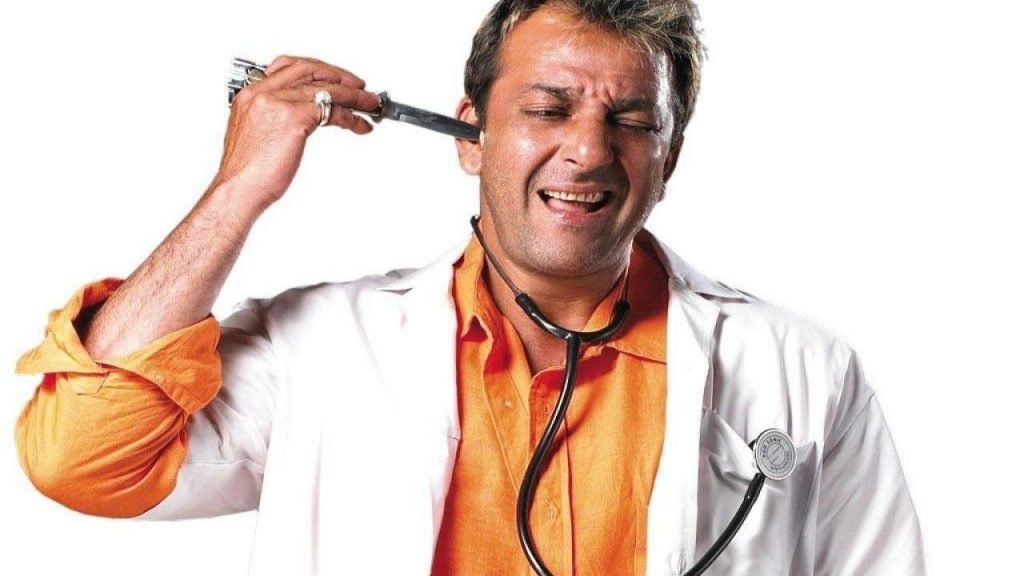 Every time an onscreen doctor mouths this much-abused sentence, a panda dies. Surgeons are depicted performing intense heart and brain transplants, mostly by simply removing the said organ and placing in the new one. It is just that simple, people. For example, in a movie, Mithun da’s brain is first refrigerated and then placed into his girlfriend’s body. PURE GENIUS!

However, that is not even half as good as this wonderfully-possible heart transplant that takes place in a South Indian flick. Somebody kill me already! 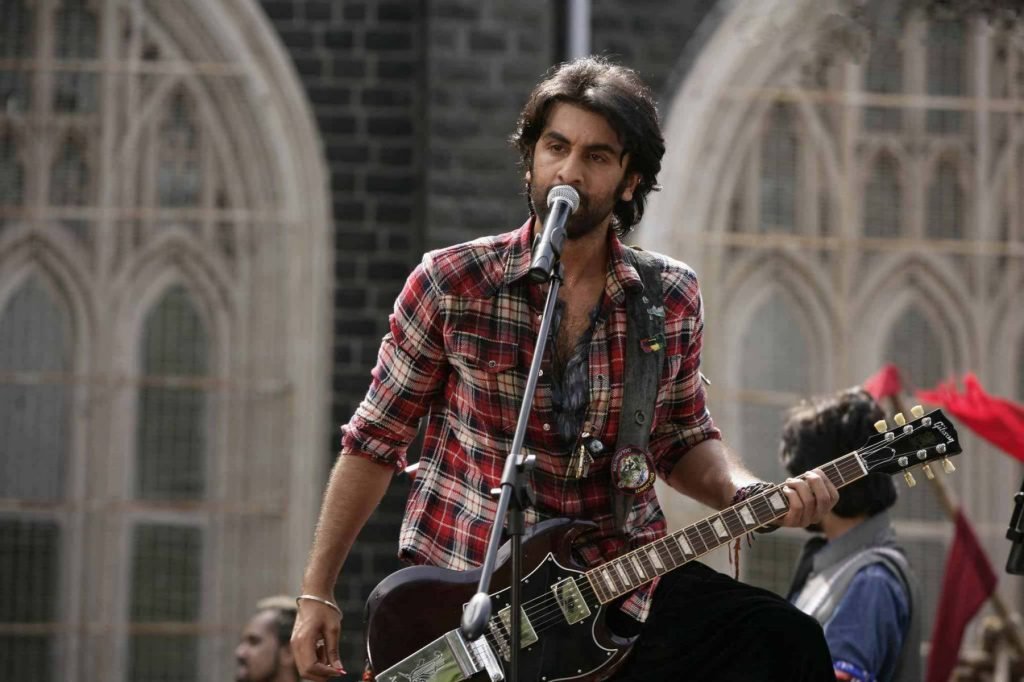 Agreed, rockstars definitely lead extremely glamourous lives. But with the exception of Shahid Kapoor in Udta Punjab and Ranbir in Rockstar, Bollywood’s interpretation of the theme has been sketchy, to say the least.

Think Himesh Reshammiya in all his movies, but specifically in Karz (the remake, bro). Walking further down the timeline, one remembers Rishi Kapoor whose choice of clothes was equally obnoxious in Karz (the original, this time.) However, no one beats Mithun Da in his Disco Dancer shiny mirror ball costume. 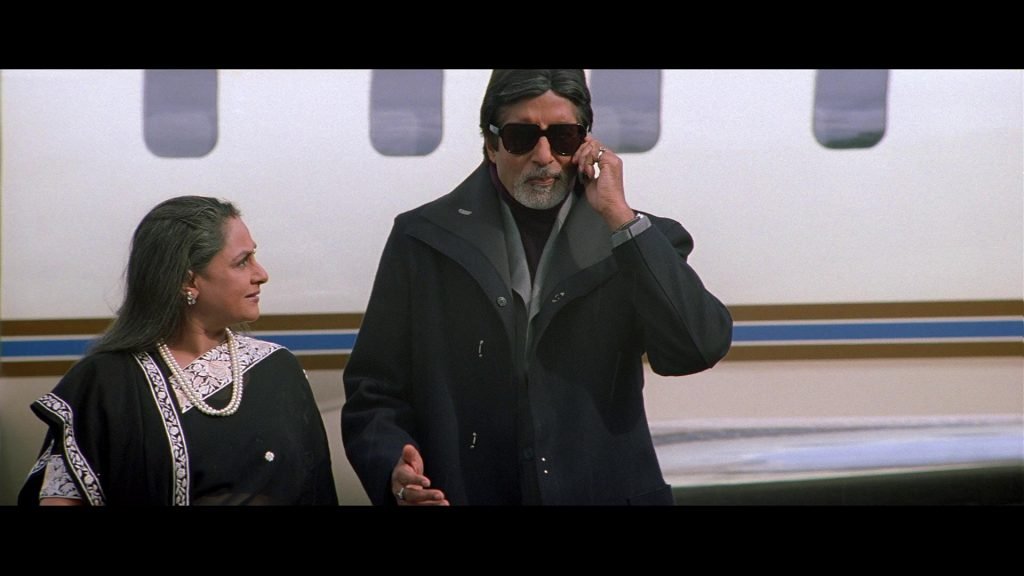 According to Bollywood, till the time you do not wear a three piece suit and carry a black leather briefcase, you do not qualify to be a businessman. Medium and Small Scale Industries be damned, for being a businessman, you must talk only in denominations upwards of a hundred crores. “Business” families live in sprawling mansions and have armies of household staff. The surnames, generally are Malhotra or Singhania. Think Bobby Deol in Humraaz. 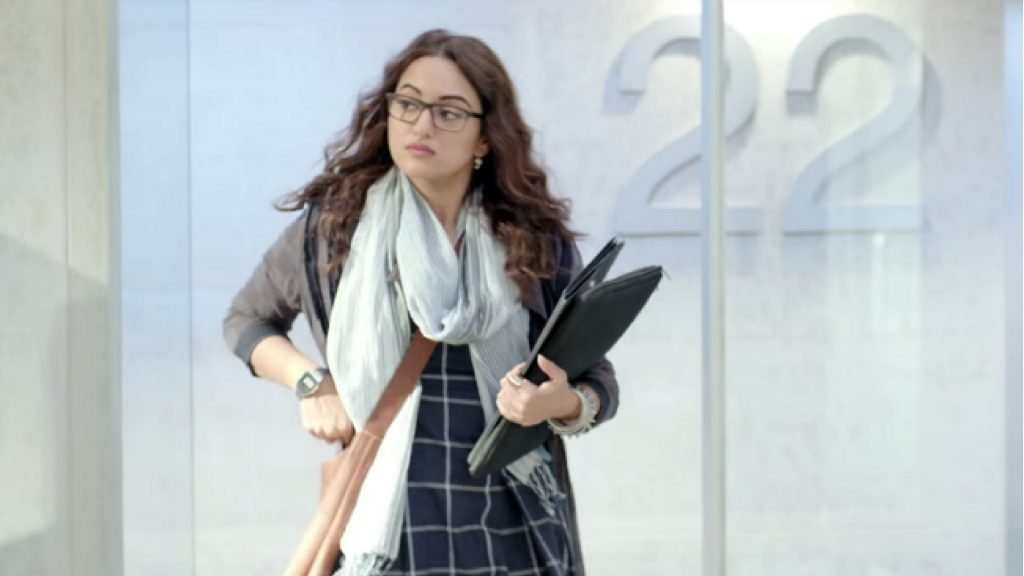 While Bollywood insists on adding glitter on to every other profession, it acts to the contrary when it comes to journalism. All journalists and reporters must wear only khadi kurtas and must carry side-sling bags. The women, however, should they want to appear more liberated, may wear a nose ring and smoke cigarettes. Rani Mukherjee in “No one Killed Jessica”, anyone? 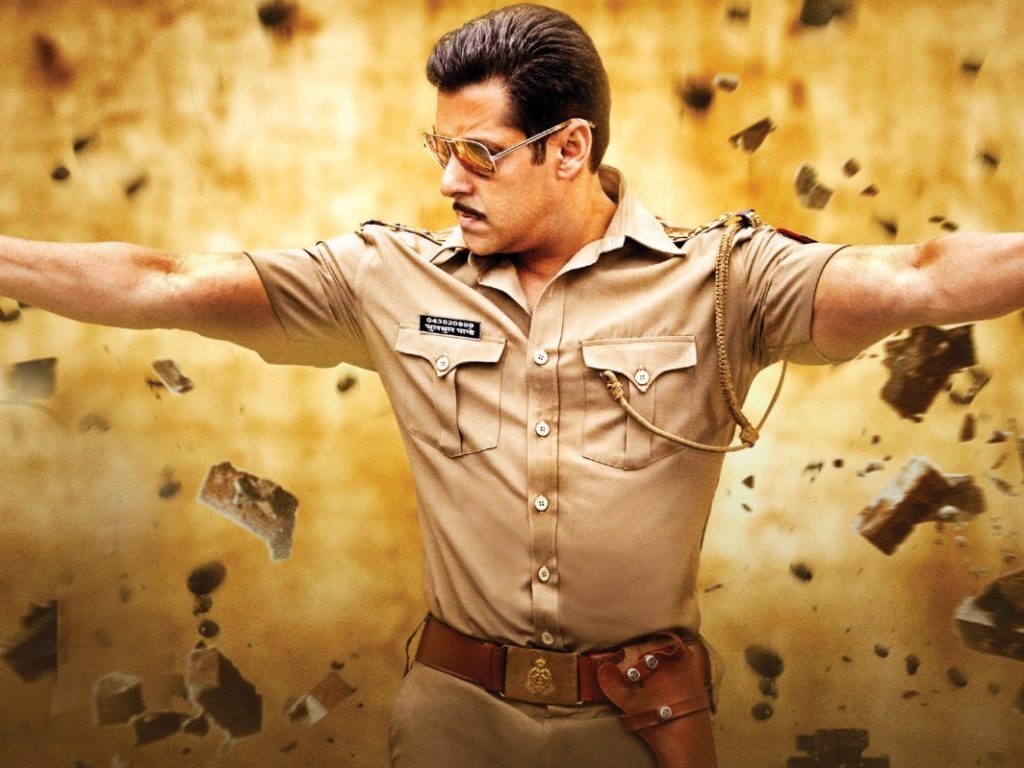 Would this list ever be complete without a mention of our jaanbaaz police officers? If there is one thing that a police officer can never be, its subtle. Always alphas, our officers will hang their aviators on their collars, and strut around with their sleeves rolled. Don’t even get me started on their super macho villain bashing skills. So much has bollywood skewed with our idea of police officers that we are quite surprised when we meet one who isn’t equally intimidating, in real life.

Ladies and gentlemen, films may come and films may go, but the quirk in our movies goes on forever.