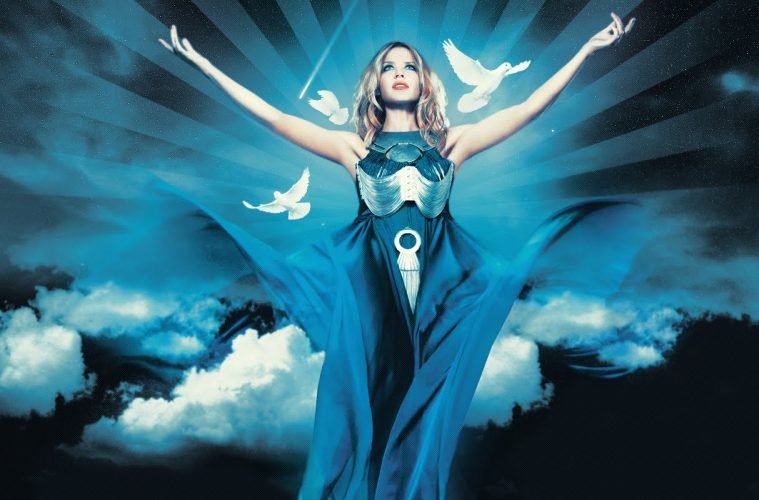 Of Birds, Bees And Gods – Deities Of Love Across Various Cultures

We are a sex starved nation where even the mention of the term s*x is a taboo. Sex education classes in school consist of teachers awkwardly trying to draw diagrams of reproductive organs on the black board with children sniggering in the background. Every time a movie shows a steamy scene, chotu/choti is sent to the kitchen “to fetch water”.

Believe it or not, the ancient folk should be considered much less inhibited, and definitely more educated. Across all cultures, we have Gods or patron saints for almost everything, ranging from the natural forces like the Sun to man-made ones, like war. Why should the desire for sexual gratification be any different? We have put together a list of the most interesting deities of love from various parts of the world. While some are gods who are worshiped as patrons of sexuality, the list also includes a few monks who became famous for, well, a different kind of worship: 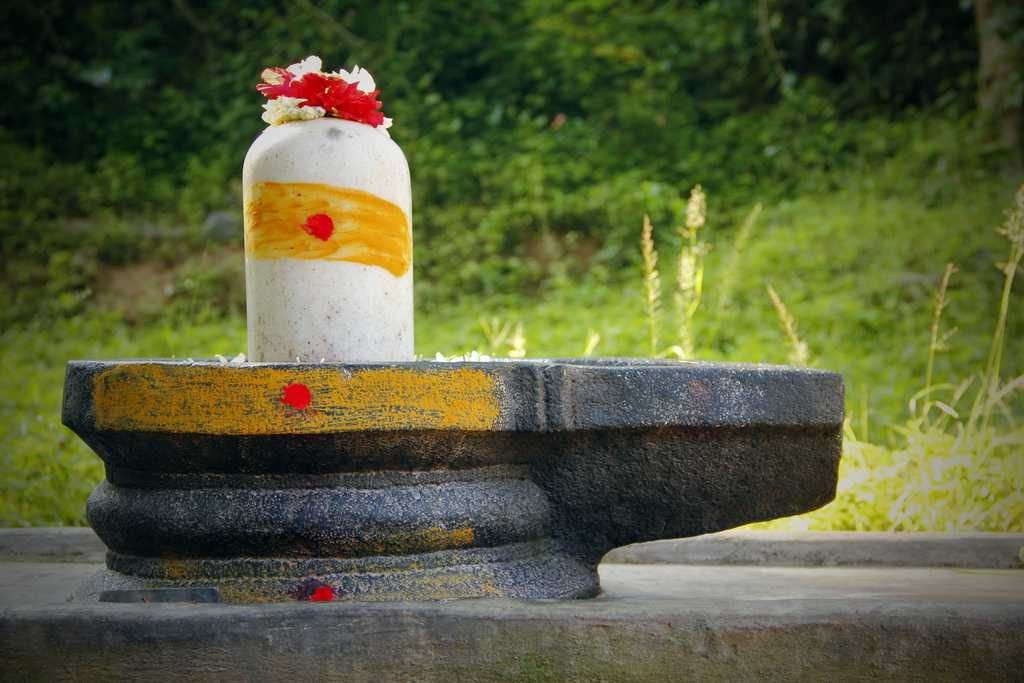 We are all well aware of Shiva, one of the Gods of the holy trinity of Hinduism. He is the destroyer, the one responsible for maintaining balance in the universe. However the Shiva Lingam, the most common depiction of Shiva is infact exactly what the term roughly translates to. It is a depiction of the unison of the male and female reproductive organs. Not just that, many shrines in the Khajuraho range of temples, famous for their detailed depiction of various sexual acts, are in fact dedicated to Lord Shiva. 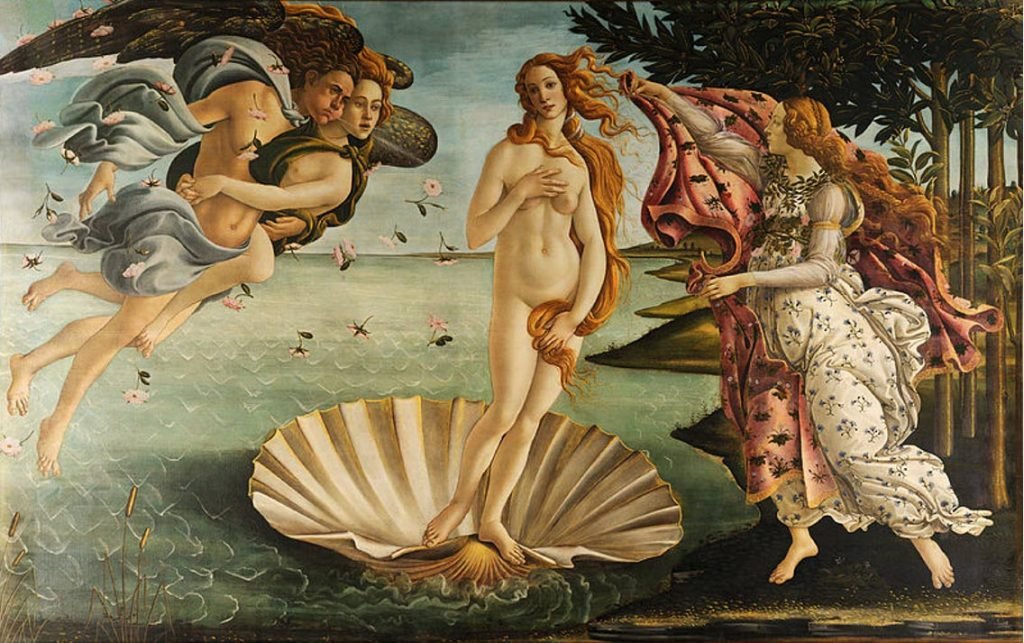 The Greek Goddess of love, beauty, desire and carnal pleasure. Aphrodite is often shown in her statues as a sensuous, voluptuous woman with soft features. Contrary to the standards of beauty in the current world, Aphrodite was always depicted with slight stomach rolls, something that added to her appeal. According to one of the tales, she was born when Cronus cut off Uranus’s genitals and threw them into the sea, and she arose from the sea foam. According to one version of Aphrodite’s story, because of her immense beauty Zeus (head of the Greek Pantheon) fears that the other gods will become violent with each other in their rivalry to possess her. To avoid this, he forces her to marry Hephaestus, plain and humourless god of smithing. However, she was often unfaithful to her husband, choosing between Gods and mortals. And yes, this is where the term “Aphrodisiac” comes from.

The Roman equivalent of Aphrodite, Venus is the goddess of love, sex, beauty and desire, fertility and even victory. As goddess of love and sex, Venus played an essential role at Roman prenuptial rites and wedding nights, so myrtle and roses, which are a part of her crown, also find a place in bridal bouquets. Venus is also the goddess of wine, and of prostitutes. Her son with the God of Warm Mars, is the little cherub we know as Cupid. The famous general Julius Caesar even went so far as to claim Venus as his ancestor! 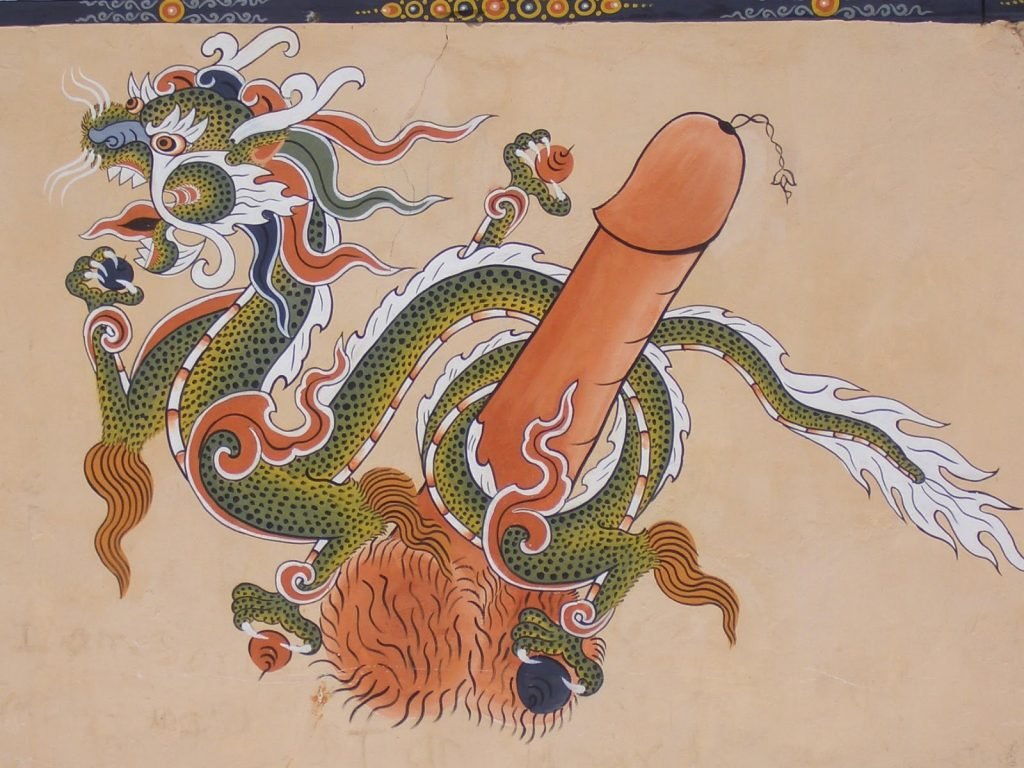 A Buddhist monk, Kunley, is famous for the particular way he preached for the attainment of Moksha. Yep, you guessed it right. Between, and during, his “enlightenment” sessions, Kunley would give advice on spiritual peace and how to balance one’s karma. Kunley preached that sexual ecstasy and drunkenness were the best ways to transcend the illusion of the material world and become one with oneself. Images of Kunley’s manhood, often referred to as the “Flaming Thunderbolt” are considered a good luck symbol. Images of it are everywhere. They are majorly seen on the outside of homes and buildings to ward off bad spirits and ‘the evil eye.’ 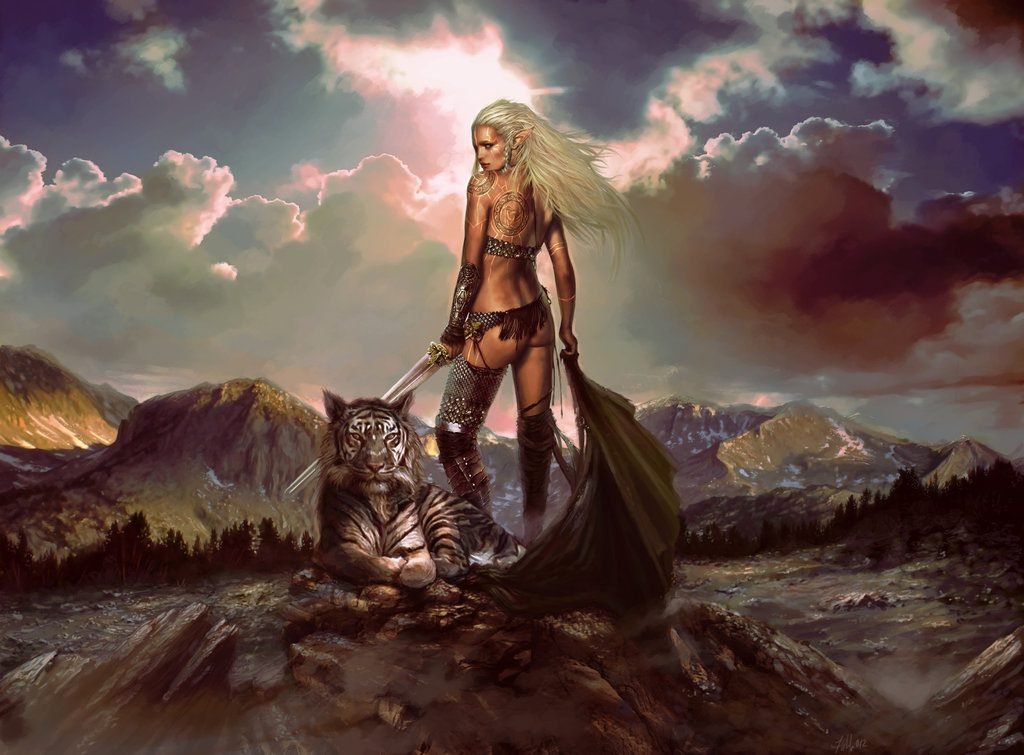 Freyja is the Norse goddess of love, beauty, fertility, pleasure and even magic. Freyja’s beauty is renowned throughout the world, among mortals and gods alike. She rules in the realm of the after-life, choosing her warriors from those who have fought bravely but succumbed to death. We are all  familiar with Thor, Odin’s son and owner of the mighty hammer. According to one of the stories, Thor’s hammer is stolen by Pymir, a giant who agrees to return the hammer on the condition that he may wed Freyja, of whose beauty he has heard a lot. When Freyja refuses, it is Thor who dresses up as a bride in all wedding finery and Freya’s necklace and successfully retrieves his hammer. 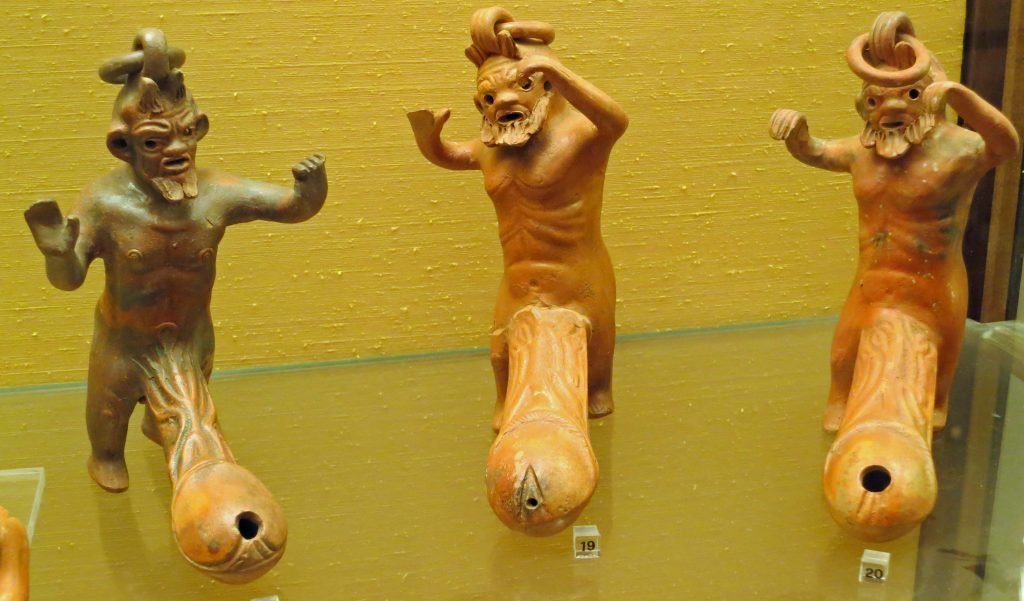 Min was the ancient Egyptian god of fertility in males. In Egyptian art, Min is always depicted holding his penis with his left hand and a whip in his right. (Major Christian Gray vibes?) Min rose to prominence sometime during 1550 BC and he was the central figure in the Coronation Ceremony of every new Pharaoh. Quite interestingly, this involved a ritual in which the new Pharaoh would prove that he could ejaculate expertly. Min was there to make sure the King was indeed, well, far- reaching. We’re glad we weren’t a part of the coronation.

Looks like our ancestors were much more comfortable discussing birds and bees than a majority of the people today.

*Ahem, is the Censor Board listening?*