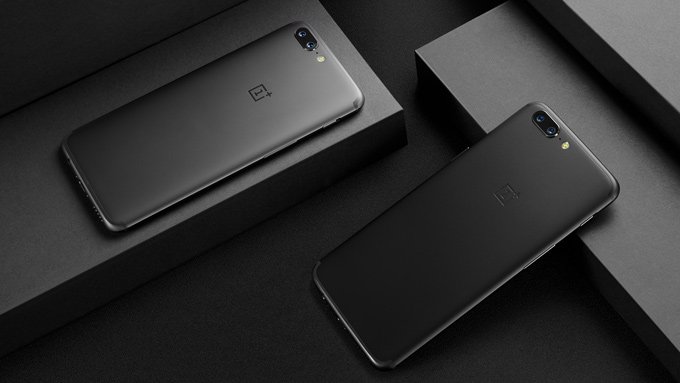 OnePlus recently launched it’s latest flagship killer OnePlus 5 on 22nd June. This one set the whole tech world was buzzing. There is no doubt that OnePlus 5 was one of the most anticipated phones of 2017. It has been over a week now and here we are with a full, in-depth review of this flagship killer.

OnePlus 5 is another incremental improvement over its predecessors OnePlus x, OnePlus 3 or 3T. However, it is with a few bullet point changes and with few minor touch ups. The first thing that we notice is the on sheet specs of this phone is insane. Its really hard to pack such powerful specification inside a phone that is less than $500. Probably this is the only phone that has the Snapdragon 835 chipset and still costs less than $500. 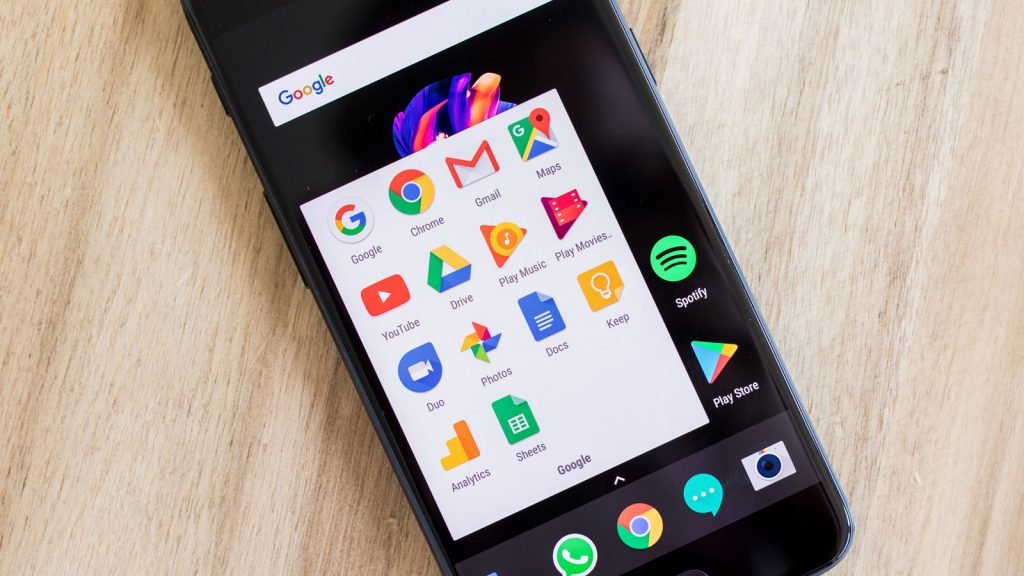 Oneplus 5 rocks a 1.9GHz Octa-Core Qualcomm Snapdragon 835 processor and Adreno 540 GPU. It comes with 6GB or 8GB of RAM and 64GB or 128GB of internal storage that’s not expandable. As far as the cameras are concerned, the OnePlus 5 comes with a 20-megapixel and 16-megapixel dual camera setup on the rear and a 16-megapixel front shooter for selfies. It has a Bluetooth 5.0 and a 3300 mAh battery and also a 5.5 inch 1080p AMOLED display.

You have probably seen the pictures: the back of the OnePlus 5 next to the back of the iPhone 7 Plus, all looking pretty much exactly the same. Yes, the resemblance is there and it’s hard to ABdeny where OnePlus draws inspiration from, but once you hold the new OnePlus 5 in your hand you notice that there is far less similarity than those pictures might have convinced you of. 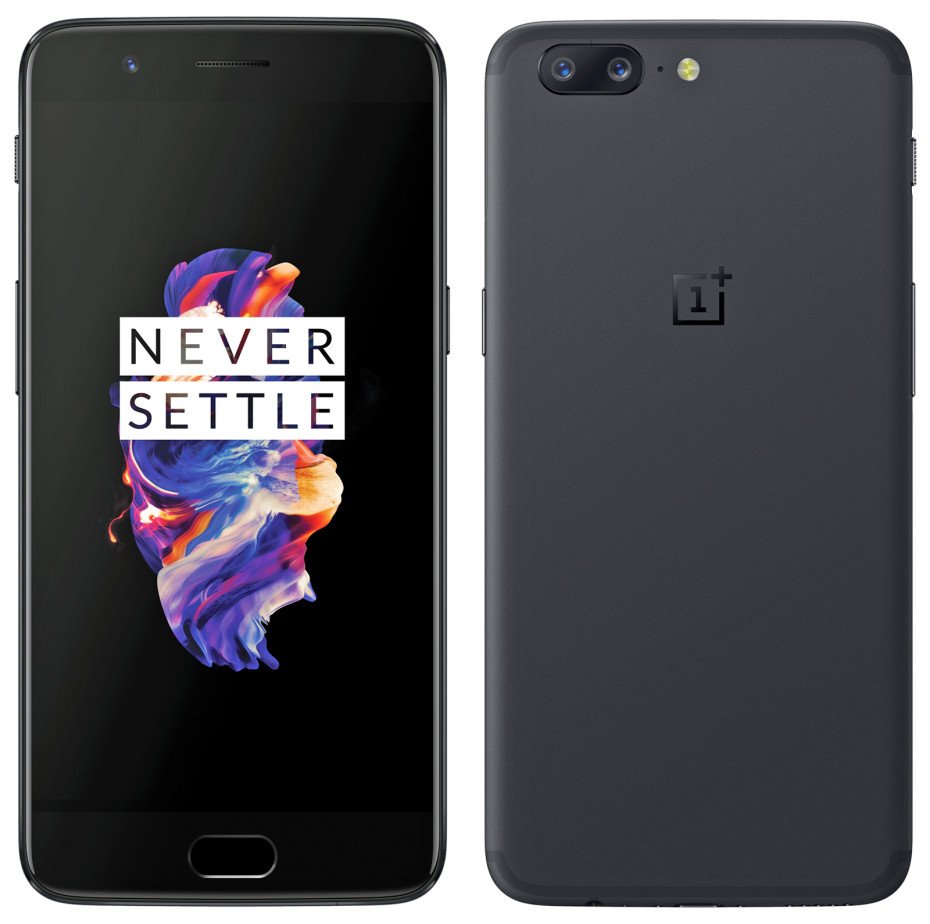 The curved back, the accent line around the edges and a few other details make the OnePlus 5 actually feel noticeably different than the iPhone 7 Plus. The back is curved and an already thin phone becomes even thinner at the edges, which contributes a lot to its ergonomics. Yet, it’s also devilishly slippery, tending to slip out of your pocket easily.

The biggest change here is obvious: there are now two lenses instead of one. They’re laid out on the back just like those on the iPhone 7 Plus, slightly raised from the body, and they even function in a similar way to the cameras on Apple’s flagship. One is your regular sensor, which here is a Sony IMX 398 sensor with 16 megapixels and an f/1.7 lens. Next to it sits the telephoto lens, for 2x zoom, which is 20-megapixel with a much narrower f/2.6 aperture. It’s certainly an interesting setup, and I much prefer a dual-camera arrangement like this over Huawei’s monochrome and RGB pairing. 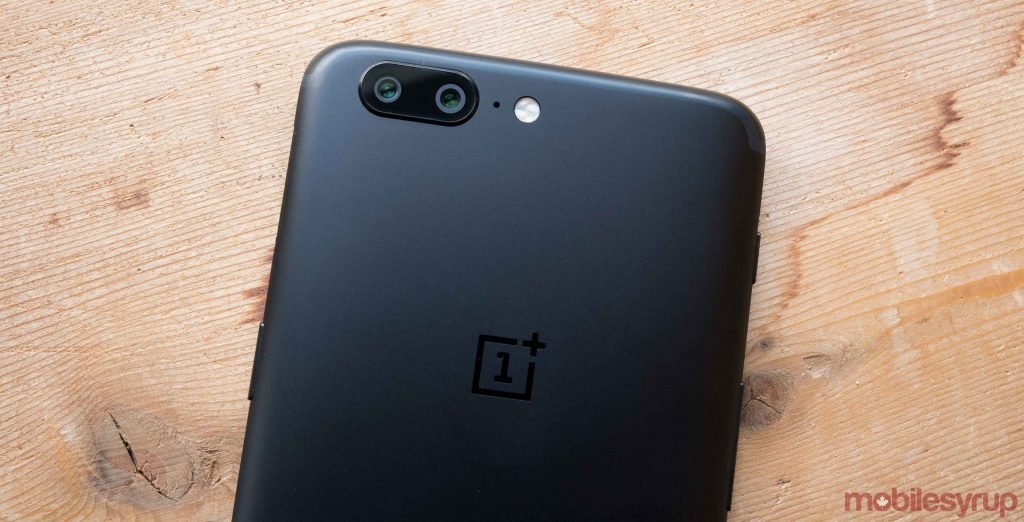 The high megapixel count captures very detailed shots that are full of colour and vibrancy, while the wide aperture on the main lens allows for more light to hit the sensor when it’s dark. Both low-light and daytime pictures look really good, though it can struggle with glare when it’s really sunny. The auto-HDR mode does help here, levelling out the exposure and contrast without making it too obvious.

The lack of optical image stabilization(OIS) also becomes apparent when really pushing the telephoto lens, as it can become hard to hold steady and avoid a blurry and noisy shot. The EIS (electronic image stabilization) does a good job most of the time, but it sometimes lacks consistency. 4K video is supported and the 16-megapixel front-facing camera is very good, capturing plenty of detail. There’s a front-facing flash that comes from the screen and the auto-HDR mode extends to the front too.

Battery life is one of the few areas where a flagship phone can stand out from its rivals in 2017, and the OnePlus 5 needs to be able to survive at least a full day on a single charge. On paper, compared to the OnePlus 3T the OnePlus 5 looks like a downgrade, with the former sporting a 3,400mAh battery while the latter features a 3,300mAh battery.

I can comfortably get through the day with mixed-to-heavy use, and normally I have about 10% spare come bedtime. An hour of SD Netflix streaming eats up 7-8%, and it’s about half that for music streaming with the screen off. But I can forgive OnePlus for this, as the battery life has never worried me because of how fast it charges.

Dash Charge is the fastest charging method around, and the OnePlus charges from dead to full in little over an hour. It also charges super-fast when you’re actually using the phone – without getting hot – and this just isn’t the case with the competition.

OnePlus has put the latest mobile SoC in the OnePlus 5, something the company normally does, and as such it’s a blazing fast phone to say the least. In fact it seems as though OnePlus has made a number of modifications to Android’s default behavior and lessened the time that animations take place, helping make things seem even faster than they already are. 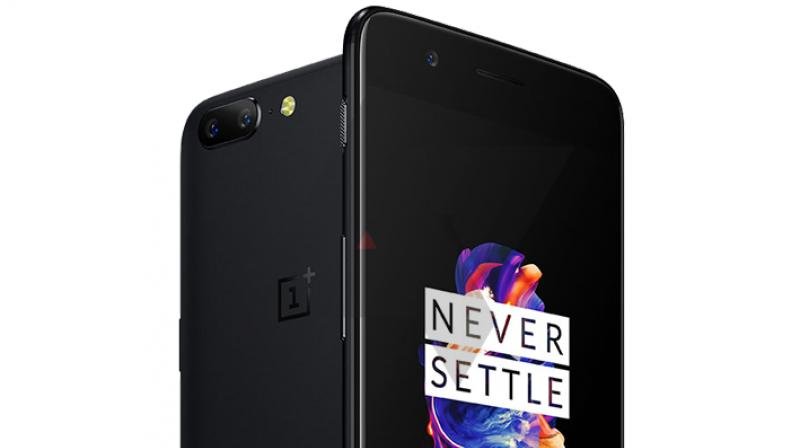 This coupled with other things, like the instant unlocking, ultra responsive rotation and near instant app switching make everything feel unbelievably fast. 6GB or 8GB of RAM is a little overboard considering what these phones can do, even with official support for split-screen apps (running two apps at once on the same screen). OnePlus claims to have unlocked the thermal throttling of the Snapdragon 835 chipset, something that will give games a boost in performance.

In more synthetic benchmark tests, the OnePlus 5 not surprisingly also impresses. It picked up 6719 in Geekbench’s multi-core test, which puts it at the top of the pile above the Sony Xperia XZ Premium (6492), and the single-core score is about the same as the Samsung Galaxy S8’s at 2000. The iPhone 7 still rules the roost in single-core performance, which is arguably far more important for day-to-day tasks, but Android is slowly getting better.

OnePlus 5 is definitely one of the best phones out there right now. It stacks up with the high end flagship phones easily. But the real question here is, IsOnePlus 5 a flagship killer? Does this phone which is half the price of iPhone 7 plus outperforms the best? The answers is… Almost! Yes. We cant say that the camera performance of OnePlus 5 is better than that of iPhone 7. Or even Samsung S8, as it lacks an OIS and there is a bit of noise at some points. But it is almost comparable to these in terms of performance, camera, build quality and design. Personally, I feel that OnePlus 5 is a great catch for its price. It’s definitely going to be my daily driver atleast for sometime.