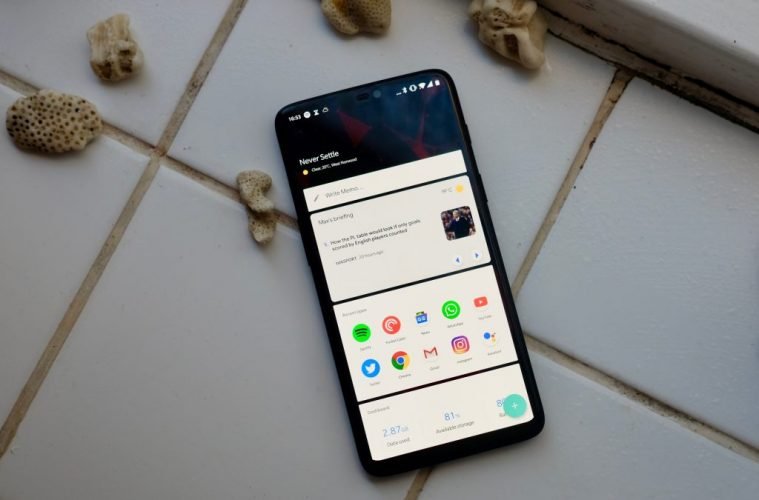 OnePlus 6 Vs Other Smart Phones: Which Phone Makes More Sense To Own?

After the success of its predecessor; the OnePlus 5T, OnePlus is back in the smartphone arena to battle it out for the “Best in Class” tag. The new flagship device, the OnePlus 6, has many first in class features. This device would further strengthen the company’s market presence, considering their far reach in terms of service and availability.

The OnePlus 6 is powered by the 2.8 GHz, octa-core processor with Qualcomm Snapdragon 845 chipset. The phone is available in two versions of 6/64 and 8/128 variants. It has a display of 6.28 inches and a screen ratio of 19:9, with the optional bezel and back mounted fingerprint sensor; just below the exceptional dual primary camera. The front-facing camera is of 16 MP while the rear dual camera is 16+20 MP. It also has a specified “gaming mode” that optimizes gaming experience by restricting background activity. It is available in midnight black, mirror back, and the silk white *personal favorite* (limited addition) color variants. Moreover, for the marvel geeks, a special Avengers limited edition variant is also available with a customized Iron Man case.

With loads of features and appropriate pricing, OnePlus six is a hard competitor to be reckoned with. Some other players, currently doing the rounds in the smartphone world that are battling it out with the mighty OnePlus6 are enlisted here.

Samsung, with its premium class phones is a key player in the smartphone arena, with one of the best services and on ground presence. Designed around its predecessor, the S9 and the S9+ come with 5.8 and 6.2 inches of screen size, 4 and 6 GB of RAM (64 GB internal memory for both) respectively. The screen to body ratio is almost same as of OnePlus 6. However, the front camera is of 8 MP on each. The rear camera on the S9 is a single 12 MP and on S9+ is a dual 12+12 MP. Both the cameras have comparable performance with the OnePlus 6; in fact Samsung is just a notch better in daylight conditions. The S9 and S9+ also support wireless charging, unlike the OnePlus.

In terms of pricing, the OnePlus six takes the cue ball, with a huge difference of about 20k. 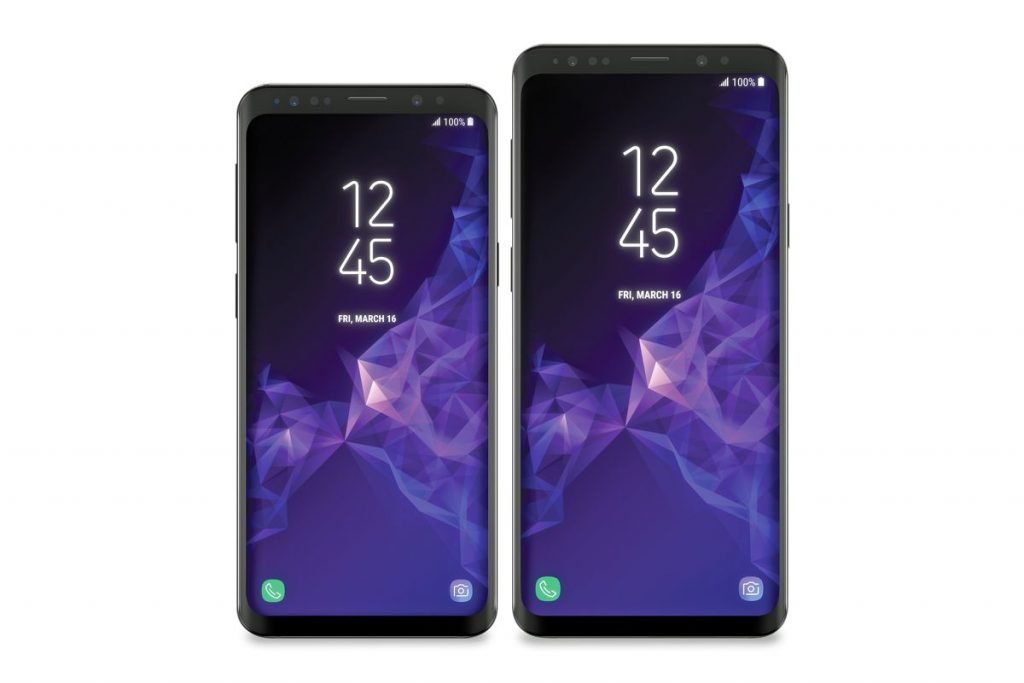 Honor is coming up with lot of interesting smartphones, but lacks the brand recognition. The service and availability is far from the ideal in the Indian market space. Despite these reasons, the phone is a genuine buy because of some premium class specifications. The phone holds a 5.8 inch screen with a bezel on top and an aspect ratio of 19:9. The dual camera, 16+24 MP, works quite well but the OnePlus certainly outperforms it. OnePlus 6 also outperforms the Honor 10 in terms of performance with significant difference of 2 GB of RAM and a better quality chipset on the former.

Pricing is competitive among these two, with Honor being the cheaper one by about 2k (not much!) 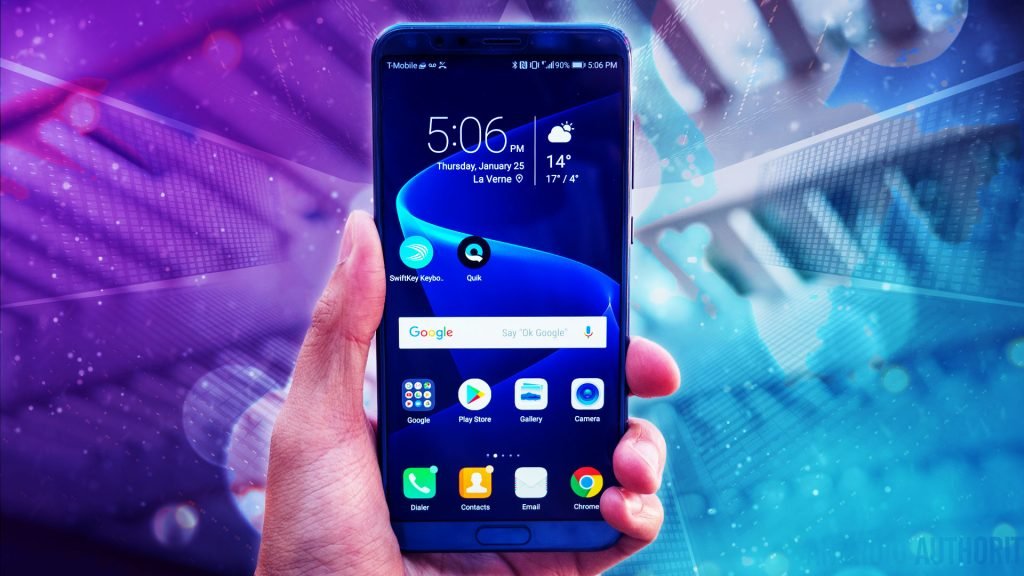 Well, the Apple iPhone needs no introduction. The iPhone 7 and 7 Plus were launched back in 2016 (The oldest of any on this list!) but still sell like hotcakes! Owing to the Apple brand. The 7 and 7 plus, sport screen sizes of about 4.7 and 5.5 inches respectively and a screen ratio of 16:9 as compared to 19:9 of the OnePlus. The performance of iPhone was never an issue with their unique processors. The 7 and 7 plus are equipped with iOS 10.0.1 (upgradable to iOS 11.3). They have a primary camera of 12 MP (dual 12 in case of 7 Plus) and 7 MP secondary camera, but the iPhone is known to be a camera centric performer. And the 12 on iPhone can easily outperform the 20 on OnePlus.

Though this phone presents a strong case, but the ease of use of android phones gives OnePlus the upper hand. Not to mention the outdated-ness of the 7 and 7 plus variants in the iPhone lineage. As well as their higher price. 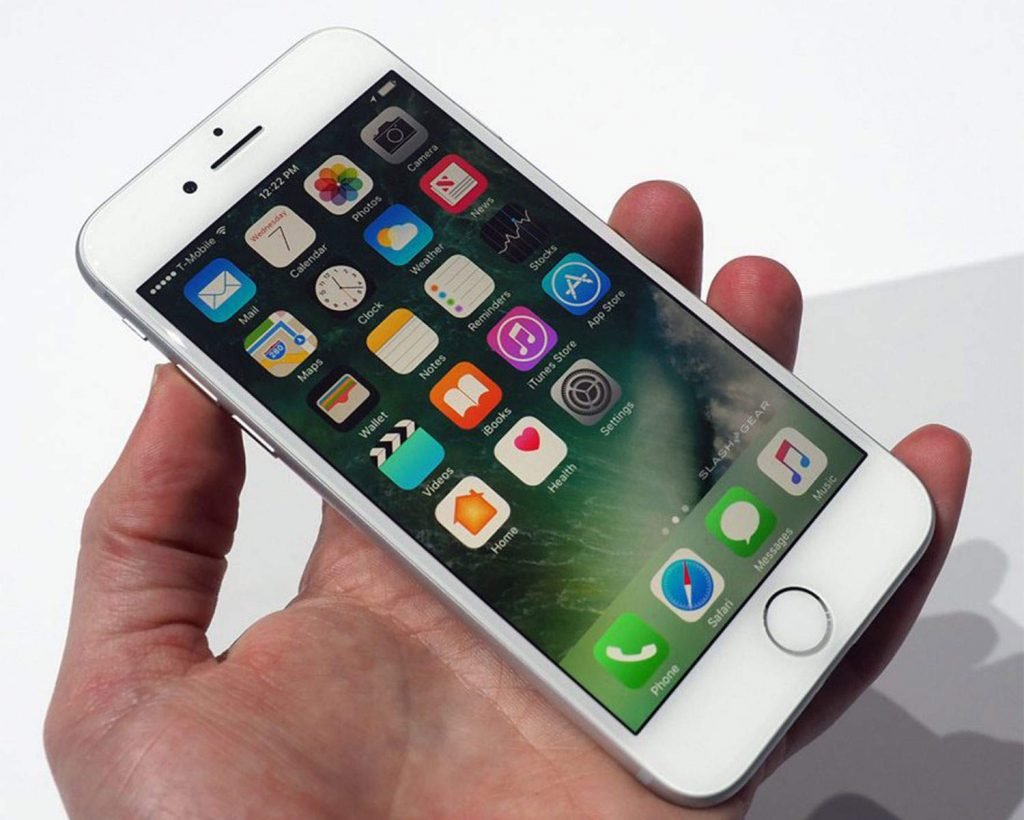 The Rise and fall of Nokia in the smartphone world is no recent news. After the company’s decision of replacing windows with the famous android, the company is slowly getting back up. The flagship device comes with aluminum body and has a good feel in hand owing to its light weight. Nokia 8 has a screen size of only 5.3 and a lesser attractive 16:9 aspect ratio. It is equipped with 6 GB of RAM (128 GB) and snapdragon 835 chipset. While the performance is smooth on this device, OnePlus’s performance is way superior. The camera on this phone (13 MP only) is a huge let down with a mediocre performance.

If you’re looking to save 6k, considering a phone with a nice appearance and ready to compromise (immensely!) on features as well as performance, then buy Nokia 8. Or else, you know where to go. 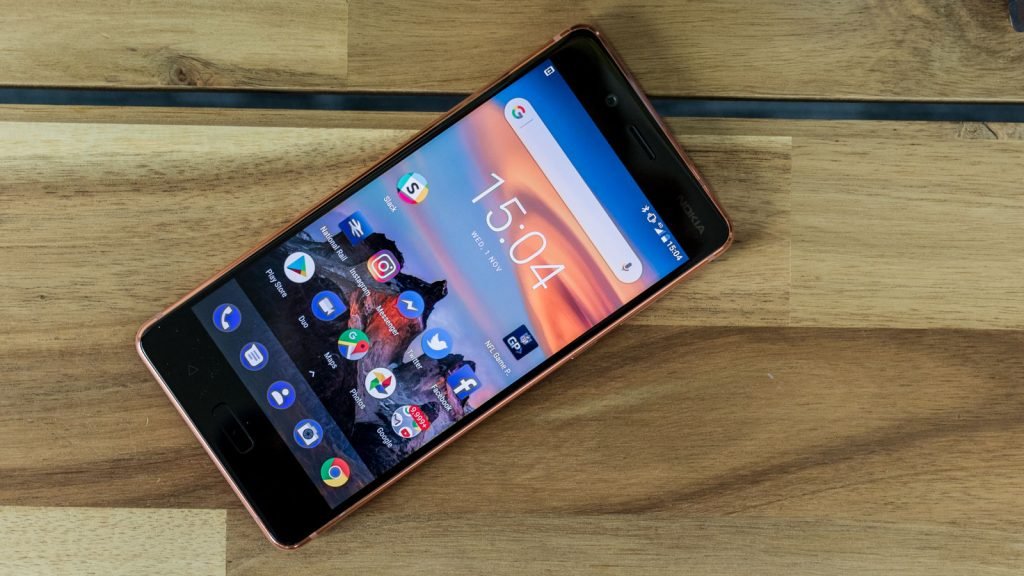 Huawei is one of the latest competitors in the smartphone business but the P20 pro quite catches the eye. The Huawei P20 pro has a screen size of 6.1 inches, with 18:9 screen to body ratio, which is quite similar to the OnePlus 6. It has 6 GB of RAM, an Octa-core processor, with Hisilicon Kirin 970 chipset and offers a smooth run to the user. The USP of this device though, is its camera. The primary camera on the device is a triple one, with whopping 40+20+8 MP configuration, in a two plus one arrangement (more than most of the smartphones available).

The secondary camera is of 24 MP and is fitted inside the bezel.

But is it worth the extra 30K (almost double the prize of OnePlus)? 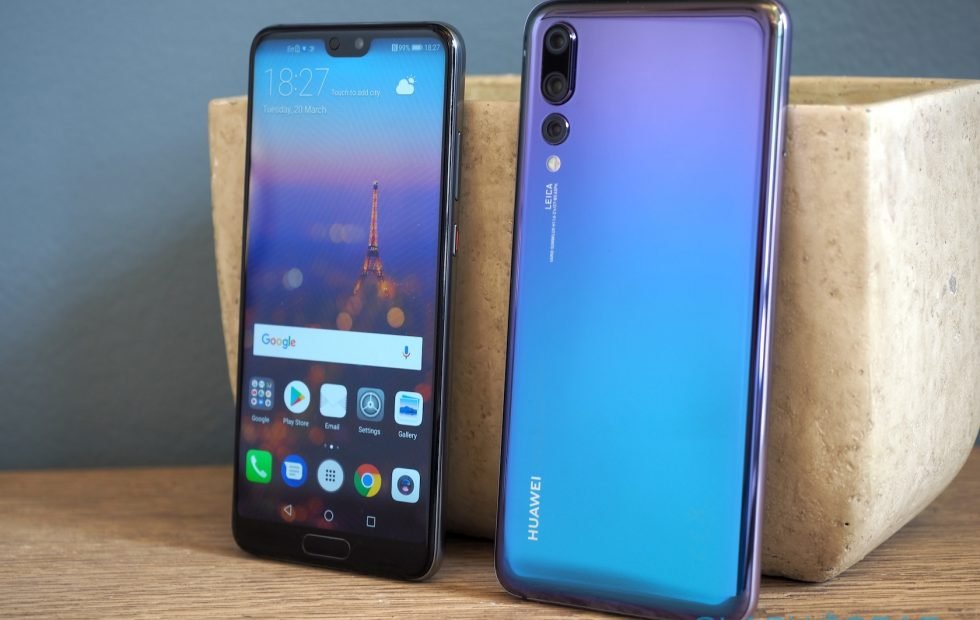 What makes this device stand out? ‘The legacy that is Google’. The Google Pixel 2 has a very standard look with a 5.0 inch screen and rear mounted finger print sensor (OnePlus looks way better!). The screen to body ratio is no way near the OnePlus at 16:9, giving it the old-school feels. It has well above decent performance, thanks to its 4 GB of RAM and the Snapdragon 835 chipset. It offers two variants at 64 and 128 GB internal storages, same as the OnePlus. Though the primary and secondary camera have lesser resolution (12.2 and 8 MP), but surprisingly, their performance is comparable, due to the exceptional Google software operating on a lesser hardware. 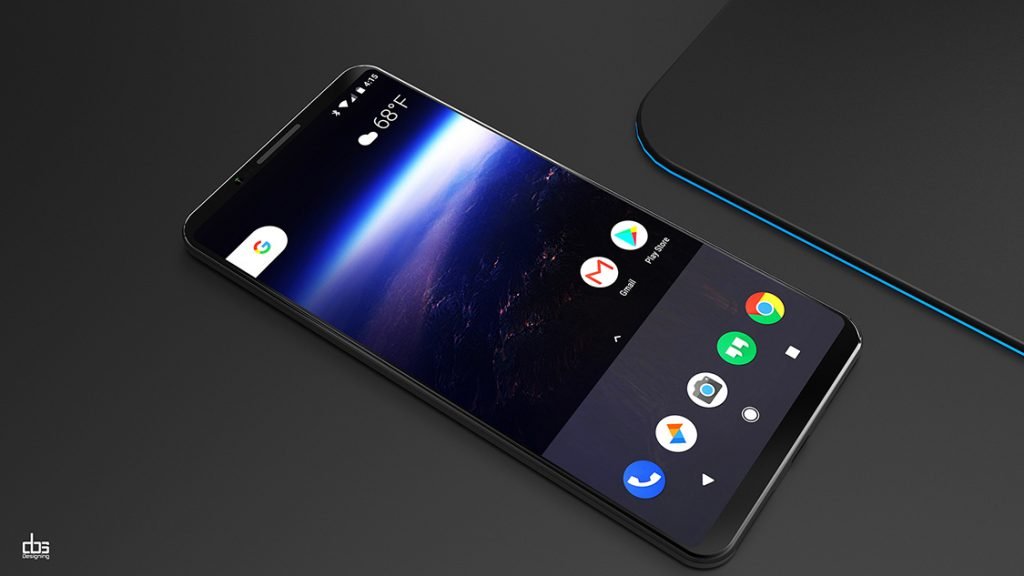 Though there are quite a few alternatives to the OnePlus 6, but the quality and trust of the OnePlus is hard to find in the same price range. I would suggest, go ahead, and treat yourself with the masterpiece called ‘The OnePlus 6.’