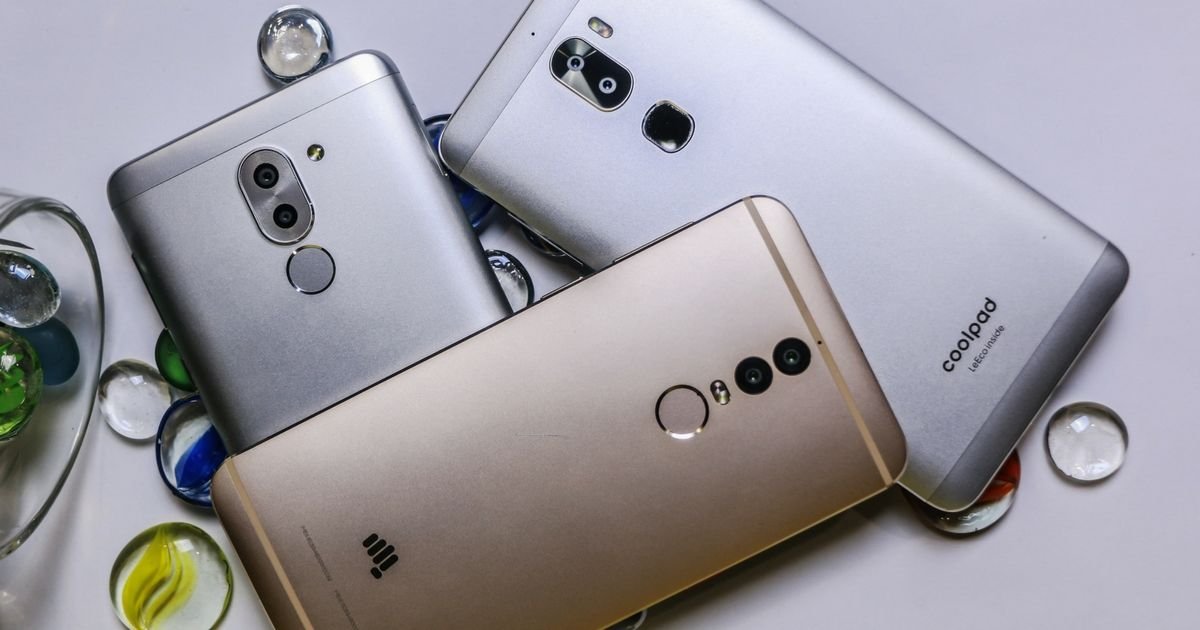 An Open Letter To Mobile Companies: Plea Of A Tech Lover

I demand you put a stop to this right now!

I won’t say that it was a joyride but I do reminisce about the past years you and I endured together. Every time you surprised me with a new gadget and got my heart racing, I was drawn towards you more and more. Those sleepless night when I would dream about new OS versions or the graphic prowess of the handheld devices which you would push like a drug peddler. Simply lit!

But I am not able to take this anymore. Your insecurities are driving me crazy. Please, for the love of Jobs, please stop.

Stop with the blatant imitation of technology and calling it a trend. This is utterly pointless. And don’t you dare hide behind the veil of innovation. I understand ‘innovation‘ when I see it and I respect it. But providing dual camera setup in every flagship just because one mobile giant did, is not innovation. It is an imitation game and that is all what you are up to now.

I remember when other smartphone companies started using capacitive displays. That was a technological advancement which became an industry standard. Just like very recently, fingerprint scanners became industry standard as well. Now such trends are genuine trends which qualify to become industry standards. Because a trend should be based on utilitarian aspect of it and not the brand value.

When HTC came out with the dual camera technology back in 2011, it wasn’t very useful for the general masses but with the HTC One M8, things looked different. The dual camera setup which was provided for a greater depth of field and bokeh effect among other things really seemed to work. But was it the best camera in the market at the time? Sadly, no. Sure it was an innovation and opened an avenue for future where phones would be able to stand next to DSLR’s, but not at the time.

Then followed Huawei P9 with the brilliant dual Leica camera and even Apple felt left out. Apple jumped the bandwagon too and provided a dual camera setup in the iPhone 7 plus which primarily used the telephoto lens increasing the optical zoom of the existing amazing camera setup of the iPhone. Here is the truth – the Samsung Galaxy S8, Google Pixel, One Plus 3T, LG G5 and even the HTC 10 are your better bet when it comes to low light photography or even normal imagery which is much more detailed. All these phones are single camera phones and only rivaled and never really defeated by the dual camera setup found on the iPhone 7 Plus and the Huawei P9. 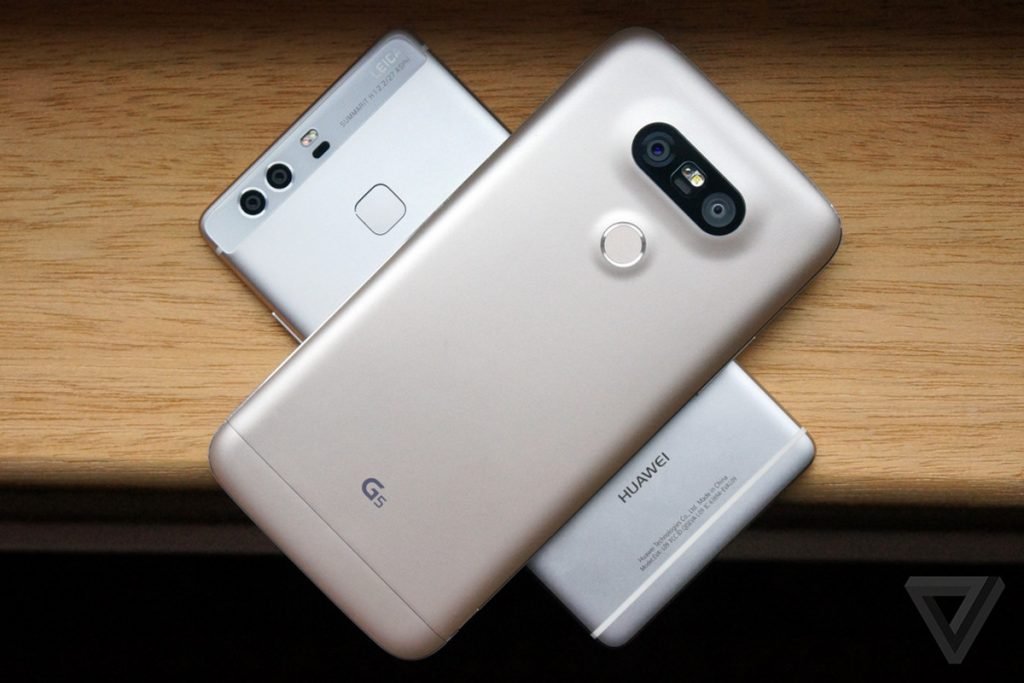 Additionally, if we are on the topic of dual cameras, it is worthwhile to point out that a dual camera setup relies heavily on post processing of images which again is dependent on the processing power of your phone which really should be quite amazing for it to deliver substantial results.

So yes, the dual camera setup was an innovative idea but not a very successful one; not good enough to challenge the existing camera technology or even replace it to be the new industry standard. But you couldn’t stop, could you? You are still going at it just because everyone else is. Without paying any attention to things which really matter like user experience and software support (expect Apple, of course. It is one of their USP).

I was heartbroken and quite frankly cried my eyes out *laughing* when I read about this 90$ phone that goes by the name Blackview A9 Pro. It has a dual camera setup. It is a budget phone. What in god almighty’s name is a dual camera setup doing on a budget phone? No. It is not an example of some super technological advancement which this company has come up with. They provided two cameras on a budget phone with one camera being 8 MP and the other being 0.3 MP. I’m pretty sure the R&D team at Apple might be sweating over this revelation and beating themselves up over how ridiculous they were to spend lots of money for the development of their dual camera technology in the iPhone 7 Plus. The guys at Blackview are clearly onto something. Right?

This is why I beg you to stop! Please stop following trends blindly. Go utilitarian and let things take their turn. Don’t let this stop you from innovating. Innovate but let people decide whether it is useful and then let them turn it into a trend. Only then you shall make it into a standard. Not the other way around.