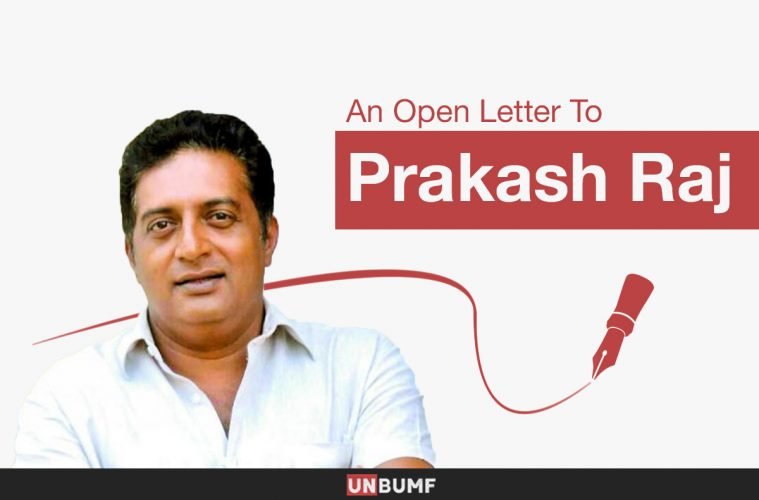 An Open Letter To Prakash Raj

So five National Awards. That’s something! It would not be wrong to say that you have proved your acting mettle over and over again. But may I suggest you that you must learn some skills of public speaking as well?

You see it doesn’t suit a five-time National Award winner to attack the  Government on the basis of some half baked stories.

The event I am talking about was DYFI’S state conference.

Thus, I understand that it is given that as a speaker as well as a participant at such an event, you have to pull out the best of your leftist thoughts. I understand the pressure Sir, but I expected some originality from you. What you actually did was pulling off a Ravish Kumar on the podium. The only difference was that the latter choose social media to address his “grievances” towards our Prime Minister. Also, Ravish Kumar did so in an attempt to save his job; but I wonder when are you going to give back the five National Awards and join the Award-Wapsi bandwagon which was a cradle-to-grave movement. 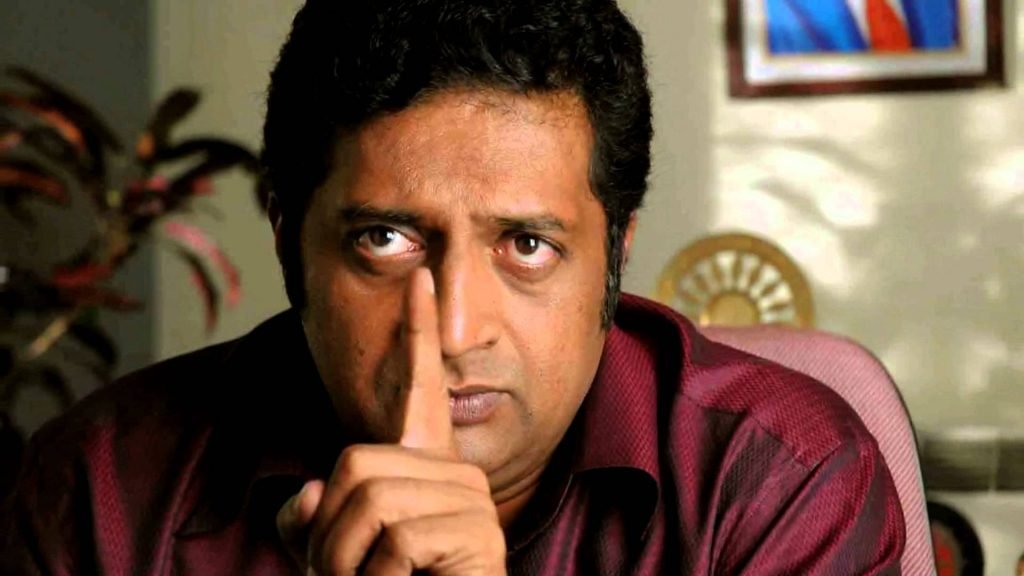 So I guess in an attempt to resurrect the Award-wapsi campaign you said that the PM and the CM of Uttar Pradesh are better actors than you.

That you were a good judge of acting as you have been awarded for your acting skills. Although now I see no practice in you preaching because today when clarification was demanded you clearly stated that “I am not a fool to return my awards.”

So, regretting are we?

You also went on to suggest that CM Yogi Adityanath was “playing” two characters. One of a priest and one of a politician and thus deserves to be awarded. You know what, as a matter of fact he is awarded by the people of his constituency and the State. He has been awarded with the responsibility of running the state of Uttar Pradesh. That too in the same saffron robes which he wore whilst he was campaigning for the same.

So yes, maybe he is not very good with changing his appearance frequently; but he is a good actor, an acting CM of a state. 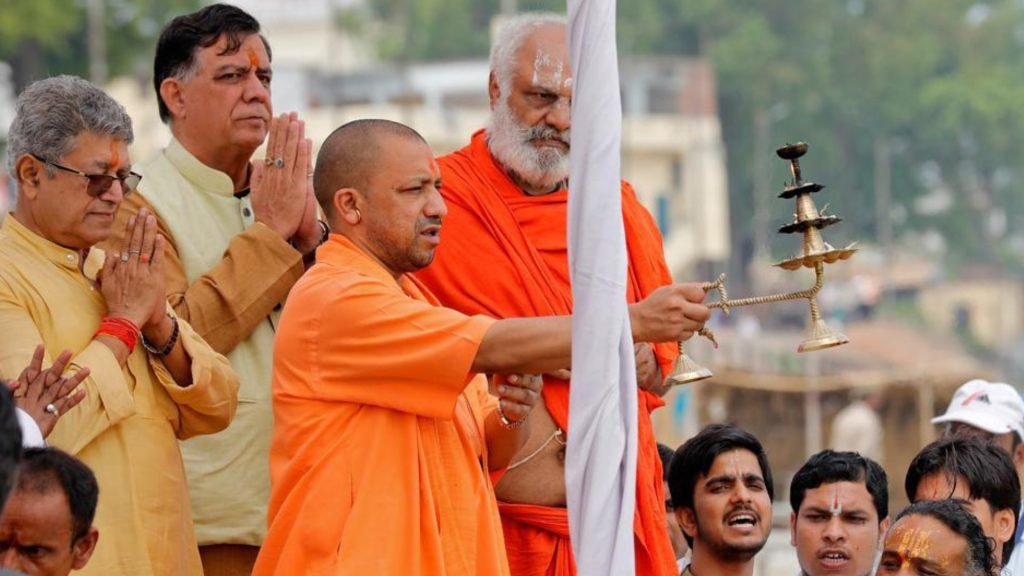 The Indian law does not provide for a dress code for the members of the Parliament and the Legislative Assemblies. So if anything, Yogi Adityanath is resisting the misconception that politicians are always dressed in white.

Now, regarding crying foul over the fact that the PM follows troll accounts. I have a small wondering though. You must be following back some of your fans on social media. How many of them do you actually know or at least know what philosophy they follow? Or what kind of posts do they put up?

Also, being a public figure yourself, do you think that a person as busy as the PM has the time and opportunity to scrutinize his followers on social media? And also let’s not forget that the PM is a national representative, representing all of the population of our country. May be he needs to keep a track of what the trolling culture of the country he heads is like! 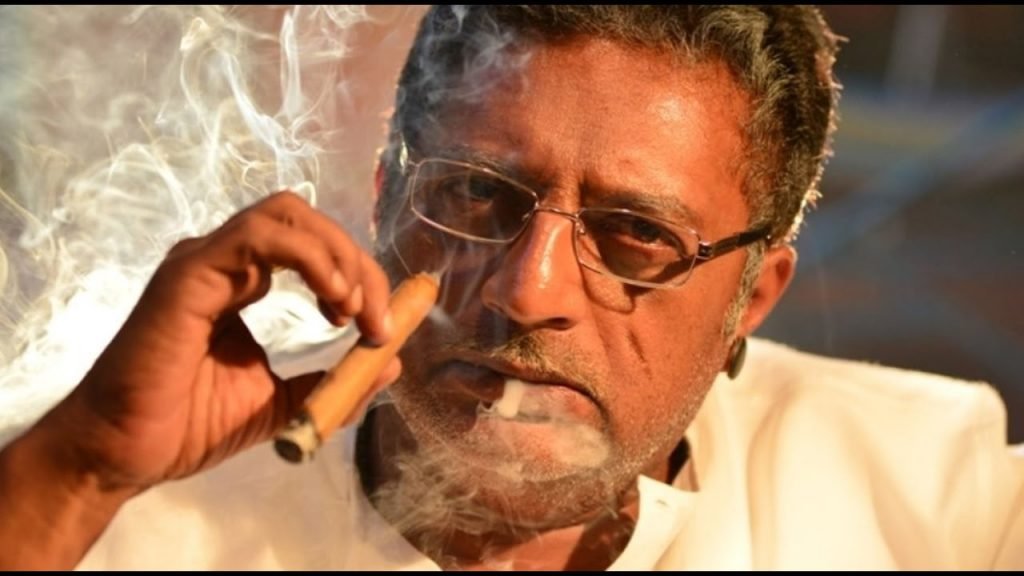 Having said all that, I appreciate the fact that you voiced your opinion regarding the silence of the PM regarding the death of journalist Gauri Lankesh. But sir, social activist Narendra Dabholkar was also killed in broad daylight.

I am quite sure that you were alive, working and fine at that time too. Why is it that you did not comment on the Government back then?

Mind you Sir, these are the very politicians whom you are talking about and who you imitate in movies in order to make money and send your daughter to the UK to pursue fine arts. Politics takes a lot more than just doing what is perceived to be “right” by the public at large. Perhaps you should live your own life and let the politicians live theirs as reiterated by you during the speech at the said conference. You are a fine actor and you deserve the awards you received. Do not disrespect that. And yes, raise your voice. Show displeasure at how the Government is not doing its duty. But be fair. Question the State too along with the centre.