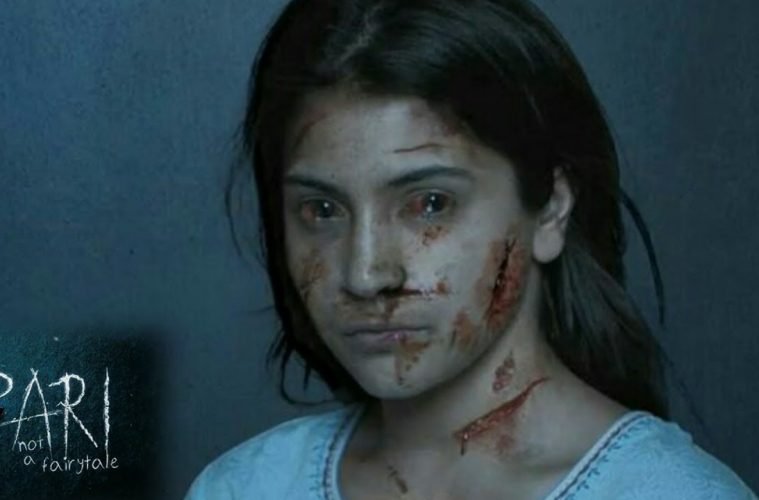 You hear someone lying next to you in your bed. Since you live alone, you turn around to check. You see the one you have loved with all your heart as they smile at you through their ripped bloodied face and dislocated jaw. You are happy to see them, to be with them but then they turn hostile, trying to hurt you while howling in pain. Petrified, you try to close your eyes, but you can still see them. No matter how hard you try, you cannot stop seeing.

If that was even a tiny bit horrifying for you, then even though you may not understand the mechanics of horror completely. You still have experienced it and you know how it feels. 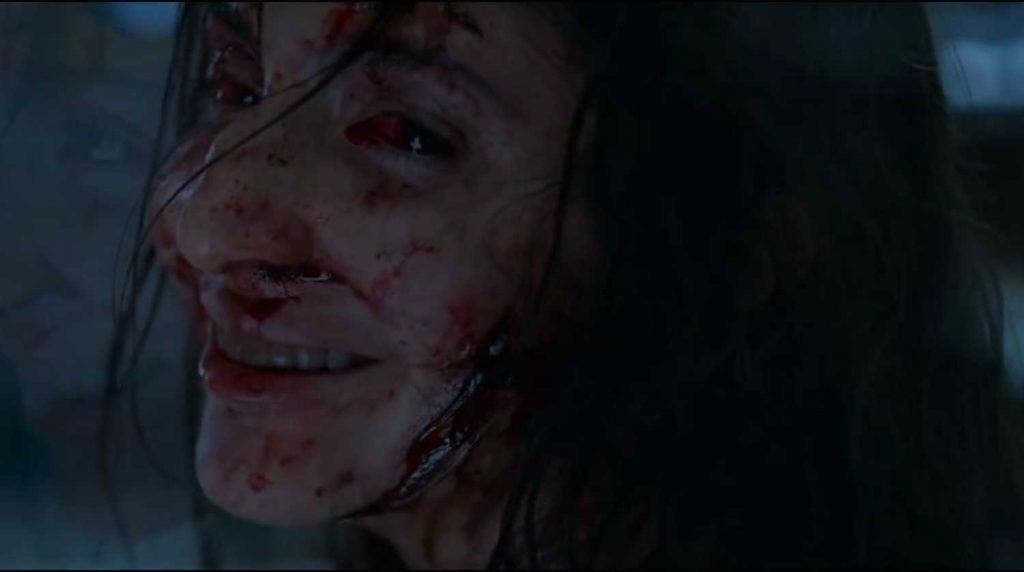 Horror as a genre in movies

Horror in its most prudent form stems from the anticipation of the unknown and it is experienced when the unknown confronts you in a state of helplessness.

Though it sounds heavy and trust me it is, it does not really seem particularly difficult to depict horror in the film medium. Or so is the general notion in the film industry cause when it comes to depicting horror in a film, filmmakers tend to rely on one tool more often than not and that is the element of sound.

Now even though I can throw a lot of examples at you that were mediocre in there effort and criticise the overuse of this technique, I would rather quote good examples and show you the other end of the good spectrum than simply degrading the conversation.

I have had two Hindi horror films that really scared me a lot.

While 13B relied heavily on the story to deliver the unknown, Vaastu Shastra relied on its amazing background score that provided the movie with its jumpy unsettling tone.

Talking about Hollywood, The Conjuring is an amazing horror movie but it relies on the scoring too. 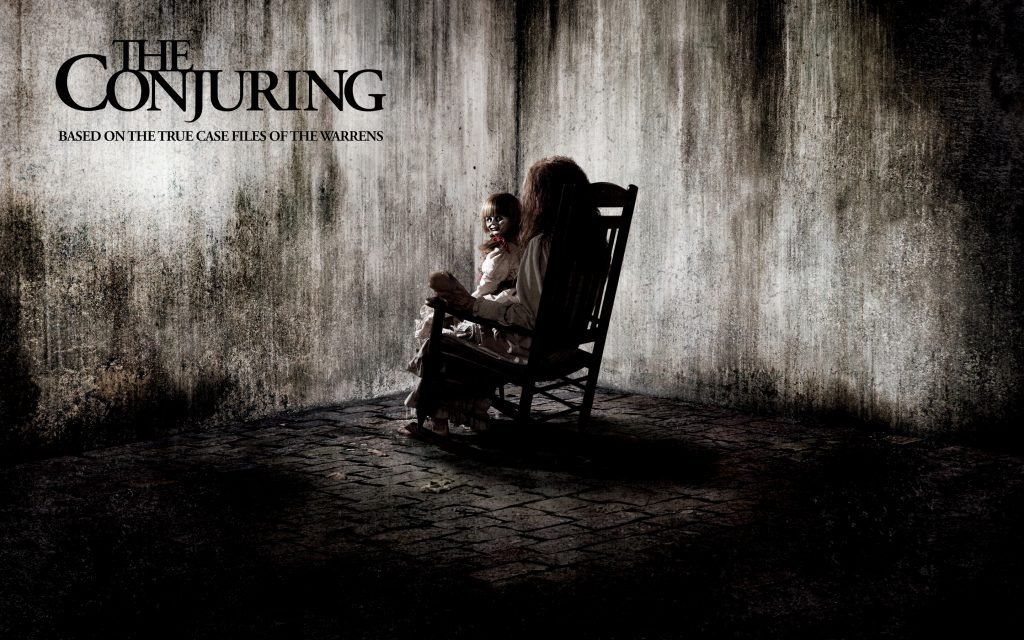 Next time there is a re-run of the movie on your television, watch the movie on mute and see if it horrifies you remotely the same way. If it doesn’t, then that is because filmmakers have become intensively reliant on the element of sound. And though it is not necessarily a bad thing, it gets repetitive over the years with different movies and therefore what we need are films that do not just rely on one medium but use all the mediums equally.

Some of my favourite horror films of all times are from South Korea. Because, these films come completely balanced. Moreover, they are movies first, genre second. However, when it comes to Hindi films, it is the other way around.

Films such as The Wailing, A Tale of Two Sisters and Memento Mori are for me the zenith of what horror movies could be. The best part about these horror films is that you cannot just pin point a single reason that makes them brilliant.

Pari and its tryst with horror genre

Pari – Not A Fairytale feels like a South Korean horror film. In the sense that it is a film first and genre second. The movie does rely on sound way too much along with some other flaws in the writing. However, it does a fairly good job of being what a horror film should be.

I know that the way I stated it so easily, it might sound ordinary. But we cannot really take the last part of the previous statement lightly.

Although this would be a study in itself, we can still look at a few pointers from great horror films.

The Wailing is a film that uses the visuals to imbue a sense of restlessness. The framing is always uncanny and though the film’s climax is shot in the dark, the entirety of the film remains brightly lit. As a result, proving that you don’t need darkness to imbue horror. Most of the camera movements seem rehearsed as they reveal information gradually and in the right amount, as opposed to using multiple jump scares. 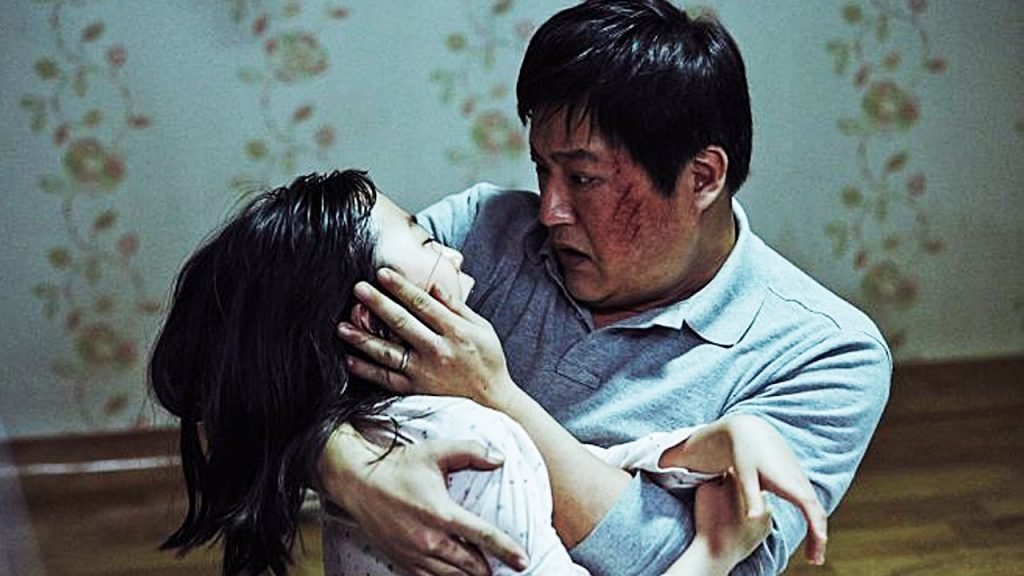 Jishnu Bhattacharjee (who did remarkable work on Ajji) is a brilliant cinematographer, who helped to induce the claustrophobia in Pari by jamming the camera into tight spaces while fulfilling the geometry of the place where the scene is being carried out. The lighting is overdone at places but at least the tone is uniform across the movie.

What makes Pari brilliant is also the fact that it stays mostly lit throughout, even through the climax.

Where it could have been better

One area which could have given a lot more authenticity to the film is the art department. From the rains to branding marks on hands, the art direction felt half hearted through and through. I would point out that the character of Anushka Sharma should have been grittier  in her looks. But then who does that to a producer and the lead actress, right? 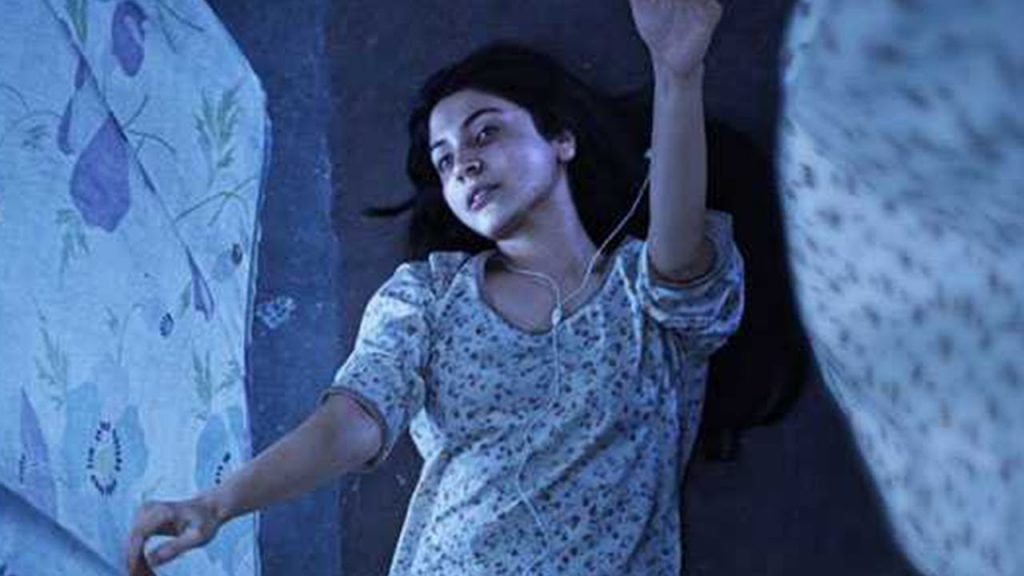 The dialogues were not particularly engaging and the story was good, if only executed better. Pari is a story that relies on the elements of a lore. The problem with using lore in a story is that you need to establish the lore, the rules of its universe and how shall it function. The moment you deprive the audience of this information, you end up with people who are scratching their head, trying to gulp it down somehow.

The film relies on the elements of the lore but rather than building upon those elements, it uses them as a reveal later in the movie. The elements were spot on but only if the execution were a bit better in terms of world building.

The plot and the protagonist

Pari tells the story of Arnab, played by Parambrata Chatterjee who in a car crash ends up killing an old lady who turns out to be the mother of Ruksana, played by Anushka Sharma. The movie then takes us on a journey where we try to find out as to what is wrong with Ruksana. 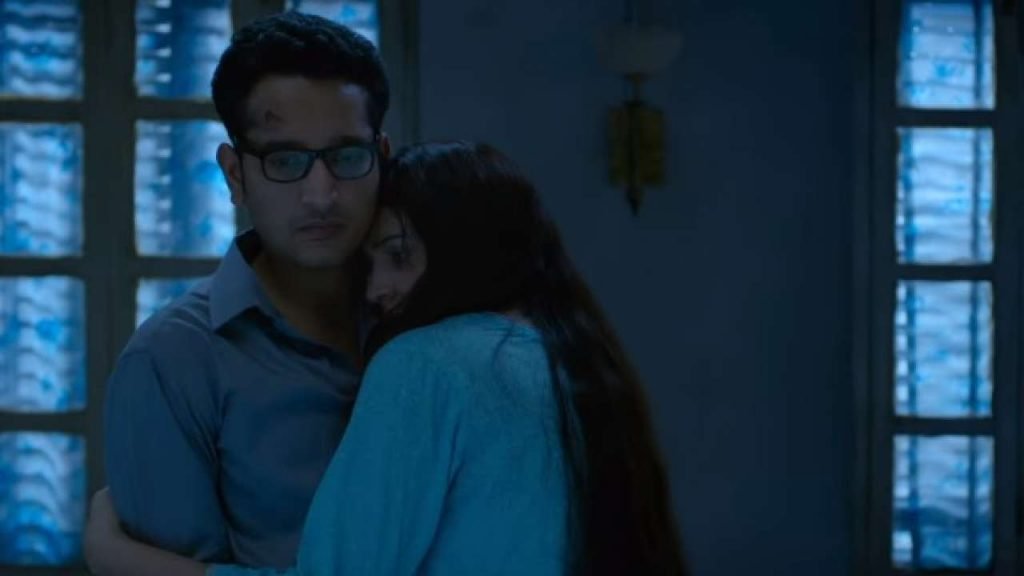 With some flashbacks here and there, the movie paces along using some jump scares and then it stops after the intermission as it focuses more on the drama after that. The element of mystery that the writer-director Prosit Roy tried to bring in by not educating the audience about the back story of Ruksana falls a bit flat as it comes in way of the character building.

Rancho (played by Aamir Khan) in 3 Idiots was a mysterious person but his character was well built within the film. Ruksana instead feels like a half baked character that could have been written better but was not on account of providing mystery.

Having said all that, Pari is the closest a modern Hindi film has come to being a good balanced horror. The fact that I am comparing it to my favourite films is a statement in itself.

With brilliant acting, atmospheric horror and a plausible story, Pari is a good step for the Hindi film industry in the horror genre.