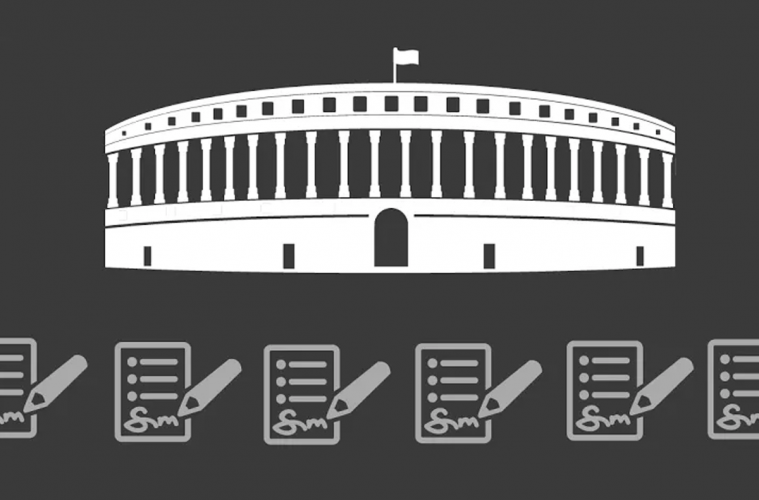 Parliament’s Monsoon Session: Everything You Need to Know About The Bills Passed

The parliament began its monsoon session from the 18th of July. Thursday was day 17, which was the last day of parliament’s monsoon session. There were about 44 bills in total remaining to be passed, of which some were expected to be introduced during the session. Whereas, some bills were passed by either house and were pending in the other. Thereafter, amid a lot of ruckus, noise and also some serious discussions, the parliament passed a couple of bills in these 17 days.

Following the last day of the parliament’s monsoon sitting, we present to you details of all the bills that the parliament passed. Read everything you need to know about them here, in under a minute each!

Bills Passed by Both Houses

This amendment is brought in to force out the irregularities under the Homoeopathy Central Council Act, 1973. In 2016, CBI arrested the chief of the CCH (Central Council of Homoeopathy) for accepting a bribe in order to grant an approval to a homoeopathy college. Hence, this bill aims to improve the quality of education in the field of homoeopathy. 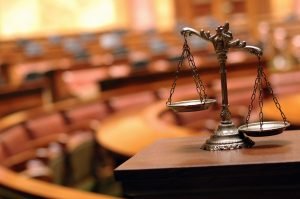 3. The Constitution (One Hundred and Twenty-Third Amendment) Bill, 2017 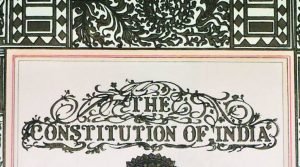 This bill aims to provide a constitutional status to the NCBC (National Commission for Backward Classes). Earlier, the NCSC (National Commission for Scheduled Castes) catered to the the grievances of the backward classes. The NCSC primarily looks in to the complaints from scheduled castes. Additionally, it also takes care of issues and welfare of backward classes and Anglo Indians. Hence, an this amendment will help recognise the NCBC as a constitutional body. 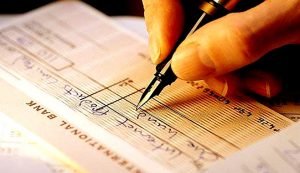 This bill aims to bring about a change in the Negotiable Instruments Act, 1881. It covers provisions related to dishonour of cheques. Also, the amendment should speed up trial of cases relating to cheque dishonour.

The increase in economic offences and frauds led to this bill. This law replaces the ordinance which the government issued in this respect in April. According to the bill, an FEO (Fugitive Economic Offender) is a person who has an arrest warrant on his/her name for an economic offence. Such a person may have fled from the country or refuses to return to avoid prosecution. Also, the value involved in the specified offence may be Rs. 100 crores or more.

The National Sports University, Manipur is envisioned to offer courses in 13 departments through its 4 schools.

There will be enhanced focus on sports coaching, physiology, nutrition, journalism and other verticals associated with sports. pic.twitter.com/oi7h8ue07X

This bill replaces the ordinance promulgated in May. It aims to set up a National Sports University in Imphal, Manipur to promote sports education. 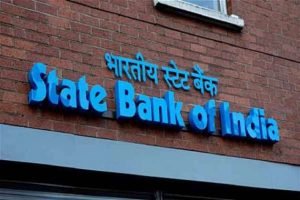 In this case, this bill aims to improve productivity in managing the affairs of banks and to improve customer service by merging 6 subsidiary banks of the SBI (State Bank of India) with it.

8. The Requisitioning and Acquisition of Immovable Property (Amendment) Bill, 2017

This bill aims to amend the Requisitioning and Acquisition of Immovable Property Act, 1952. As a result it becomes easier for the government to requisition and use immovable property for national security and defence purposes or other purposes in public interest. 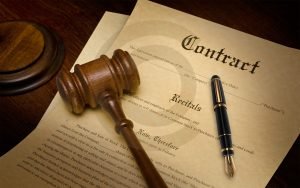 This bill aims to amend the Specific Relief Act, 1963. This Act prescribes remedies to persons whose contractual or civil rights have been violated. So, in case of non performance of a contract by the other party, the affected party can either compel the former to perform the contract (specific performance) or may seek compensation for non performance. 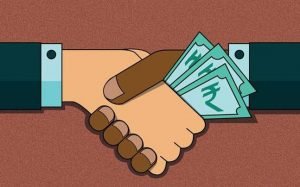 This bill amends the Prevention of Corruption Act, 1988. Moreover this change was required to bring the Act at par with the UNCAC (United Nations Convention against Corruption).

11. The Scheduled Castes and the Schedules Tribes (Prevention of Atrocities) Amendment Bill, 2018 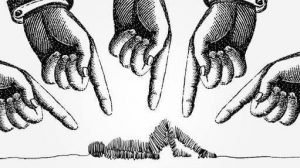 This bill seeks to bring about an amendment in the Scheduled Castes and the Scheduled Tribes (Prevention of Atrocities) Act, 1989. The Act protects the marginalised from atrocities. Hence, offences against persons belong to the SC and ST communities are tried and rehabilitated under the Act. In March, the Supreme Court passed a judgement over the misuse of the Act. However, the bill passed overturns the said judgement.

This bill focuses on real estate projects. People who buy under construction homes in an ongoing real estate project bear the brunt in case the construction company goes bankrupt. They also encounter a whole lot of complications due to delays in completion of the project. Hence, this amendment would provide relief to home buyers and MSMEs (Micro, Small and Medium Enterprises).

Overview of Bills Pending in Either House

This bill amends the Commercial Courts Act, 2015. It aims at improving the ease of doing business ranking for India by allowing commercial courts to adjudicate commercial disputes of a lower value. This creates a positive image, especially among foreign investors about the responsive judiciary system of the country.

The Rajya Sabha heard arguments with respect to this bill today immediately preceding its winding up for the day.

3. The Arbitration and Conciliation (Amendment) Bill, 2018

This bill amends the Arbitration and Conciliation Act, 1996. The Act deals with domestic and international arbitration and conciliation proceedings. The bill seeks to establish the ACI (Arbitration Council of India). This will be an independent body for regulating procedures under the Act. It also covers provisions for the composition of the council, appointment of arbitrators, relaxation of time limits for international commercial arbitrations and confidentiality of proceedings.

This bill seeks to strengthen anti trafficking laws. It provides for setting up of the ATB (Anti Trafficking Bureau) at the national level to investigate cases involving trafficking. The bill also defines the functions of the bureau. It also prescribes setting up ATUs (Anti Trafficking Units) at the district levels and Anti Trafficking Relief and Rehabilitation Committees at the national, state and district levels. The designated courts need to complete trials within a span of 1 year. Also, the penalty is a minimum imprisonment of 10 years for aggravated trafficking. This is extendable to life imprisonment accompanied by a minimum fine of Rs. 1 lakh.

5. The Representation of People (Amendment) Bill, 2018

This bill seeks to amend the Representation of People Act, 1950 and 1951. The Acts cover provisions for conduct of elections, offences and election related disputes. The bill aims to make certain provisions of the Act/s gender neutral and to permit proxy voting in the case of overseas voters.

This bills aims to amend the National Council for Teacher Education Act, 1993. The Act establishes the NCTE (National Council for Teacher Education), a body that regulates the teacher education system throughout India. The changes cover retrospective recognition to certain teacher education institutions and granting permission to start new courses.

7. The Right of Children to Free and Compulsory Education (Second Amendment) Bill, 2017

This bill amends the Right to Education Act, 2009. The Act does not allow detention of children if they fail their exams until they complete elementary education up to class 8. The bill prescribes regular annual examinations in class 5 and class 8. If the student fails, it would require a re-examination. If the child fails the re-examination as well, the central or the state government may decide to allow the school to detain the child.

8. The Muslim Women(Protection of Rights on Marriage) Bill, 2017 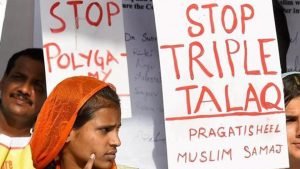 This bill, which is more popularly known as the Triple Talaq bill, aims to render divorce by the uttering of the word ‘Talaq’ as void and illegal. This bill makes such a practice a cognizable and a non-bailable offence. The punishment is an imprisonment of 3 years along with a fine. A woman, who is a victim of this practice, can seek allowance from her husband and custody of their minor children.

Parliament postponed discussions over this bill for hearing until the winter session since there was no consensus around it.

There are about 20 bills which the parliament did not take up for discussion during the monsoon session. In the valedictory address, the chairperson of the Rajya Sabha – Venkaiah Naidu announced that though they had passed more bills during this session than the previous one, he was not happy with the performance. On the other hand Lok Sabha Speaker Sumitra Mahajan wound up saying that this session was more productive than any other session that they have had.