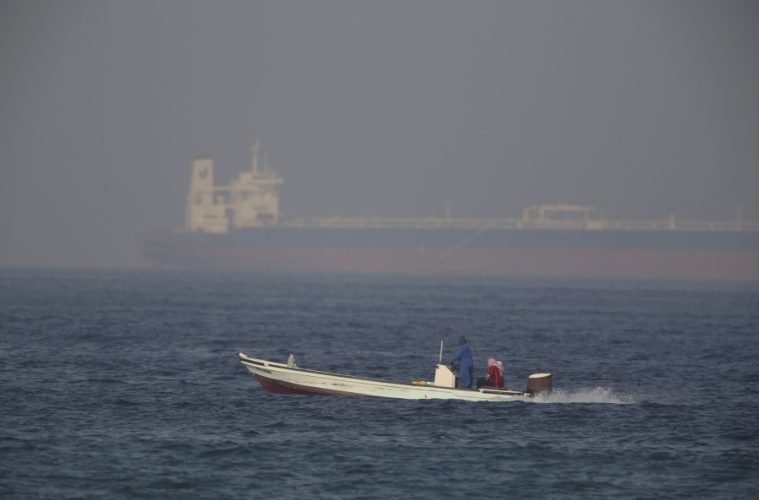 Iran seized two oil tankers – one registered in the UK, the other in Liberia – in the Strait of Hormuz on Friday. Thus, marking a dramatic escalation in the worsening standoff in the Gulf. Iran’s Revolutionary Guards claimed to have taken the British-flagged Stena Impero into port with its 23-strong crew. The Iranian officials claim that it had infringed maritime regulations.

The Revolutionary Guards said they had seized the Stena Impero, citing international maritime law for their actions. The seizure of the tankers within hours of authorities in Gibraltar announcing the extension of their custody of the Iranian tanker. The seizing of the tanker happened on 4 July by Royal Marines. Apparently, on suspicion of it shipping oil to Syria, in violation of an EU embargo. Tehran has denounced the detention of the Grace 1 as piracy carried out on orders from Washington.

The Issue In Persian Gulf

The question here arises is as to why the Persian Gulf, which had in essence simmered down over the past five years, is again bubbling with tension. What pushed both the US and Iran to throw caution in the wind, and have at each other in this dangerous game?

In 2015, Iran agreed a long-term deal on its nuclear programme with a group of world powers known as the P5+1 – the US, UK, France, China, Russia and Germany. It came after years of tension over Iran’s alleged efforts to develop a nuclear weapon. It insisted that its nuclear programme was entirely peaceful. However, the international community did not believe that. Under the accord, Iran agreed to limit its sensitive nuclear activities and allow in international inspectors in return for the lifting of crippling economic sanctions.

However, in May 2018, US President Donald Trump abandoned the landmark deal and in November that year, he reinstated sanctions targeting both Iran and states that trade with it. They led to a downturn in Iran’s economy. Thus, pushing the value of its currency to record lows, quadrupling its annual inflation rate, driving away foreign investors, and triggering protests. The UK, Germany and France, which all opposed the sanctions, have set up an alternative payment mechanism. This mechanism aims at helping international companies trade with Iran without facing US penalties.

But in May 2019 Iran suspended commitments under the agreement and gave the other signatories a 60 day deadline to protect it from US sanctions. Otherwise it said it would resume production of highly enriched uranium.

From here onwards it was a downward slope. In essence, the actions of President Trump has manged to unravel every bit of diplomatic efforts put in place since the Clinton presidency. Iran deal was hailed as major victory for the Obama administration. It was in a way, part of a wider outreach in order to mend wounds of the Cold War. With Russia flexing its muscle in Syria, and supporting not only Assad but also the Shi’ite and IRGC troops of Iran, this deal was important. It was to ensure that Iran ceased to be a threat to US interests in the region, a beginning of a wider rapprochement that had been successfully attempted with Vietnam and Laos.

Trump presidency changed everything. It did not help that in April 2018, he appointed John Bolton as his National Security Adviser. Bolton is a known hawk who supported US’s continued presence in Iraq and Afghanistan. Thus, his appointment was an ominous sign for Iran. Within a month, Trump administration withdrew from the deal.

The Ever Present Tussle

Now, this would not be the first instance of the Americans backstabbing the Iranians, but this time, it was significant. The Iranian president, Rouhani was perceived to be a moderate amongst the more aggressive mullahs of the theocratic regime. It was thought that this deal will usher in a new era of democratic freedoms and loosening of the strict control of the Ayotollah. The withdrawal of the sanctions started bringing in much needed funds to rejuvenate the stagnant Iranian economy.

The sudden withdrawal of the deal seemed to make the intentions of the Americans very clear. They were not willing to sit on the table even when Iran was. They were still controlled by the so called, ‘Pro-Israel’ lobby in the US Senate. The Iranians saw this as the last time the two nations will ever come together on the negotiation table. This sudden change in mood also emboldened the IRGC. IRGC has already been declared as an International terror group by the US.

Meanwhile, in spite of all this, Iran’s status as a regional powerhouse remains unchallenged. With Saudis and their allies bogged down in Yemen, Iraq in massive turmoil, Israel and Turkey increasingly isolated, Iran is in a dominant position. Its armies are now battle hardened after securing Syria for Assad. The situation in the Persian Gulf seems to be very close to the brink.

Unfortunately, this war is not an option. To understand why, one has to understand the geopolitical importance of the Persian Gulf in general and the Straits of Hormuz in particular. Connecting the Persian Gulf to the Red Sea and consequently to Europe, via the Suez Canal, will be a huge step. This is because Suez Canal is the single most important seaway in the world. Almost all the oil in the world is exported and moved around in these waters. If war does break out, US will realise very quickly that Iran is not a pushover. With massive missile stockpiles, hundreds of fast attack boats and millions of men at its disposal, war with Iran will be a very bloody and a long-drawn one. And it is generally assumed, this war will be absolutely inconclusive. 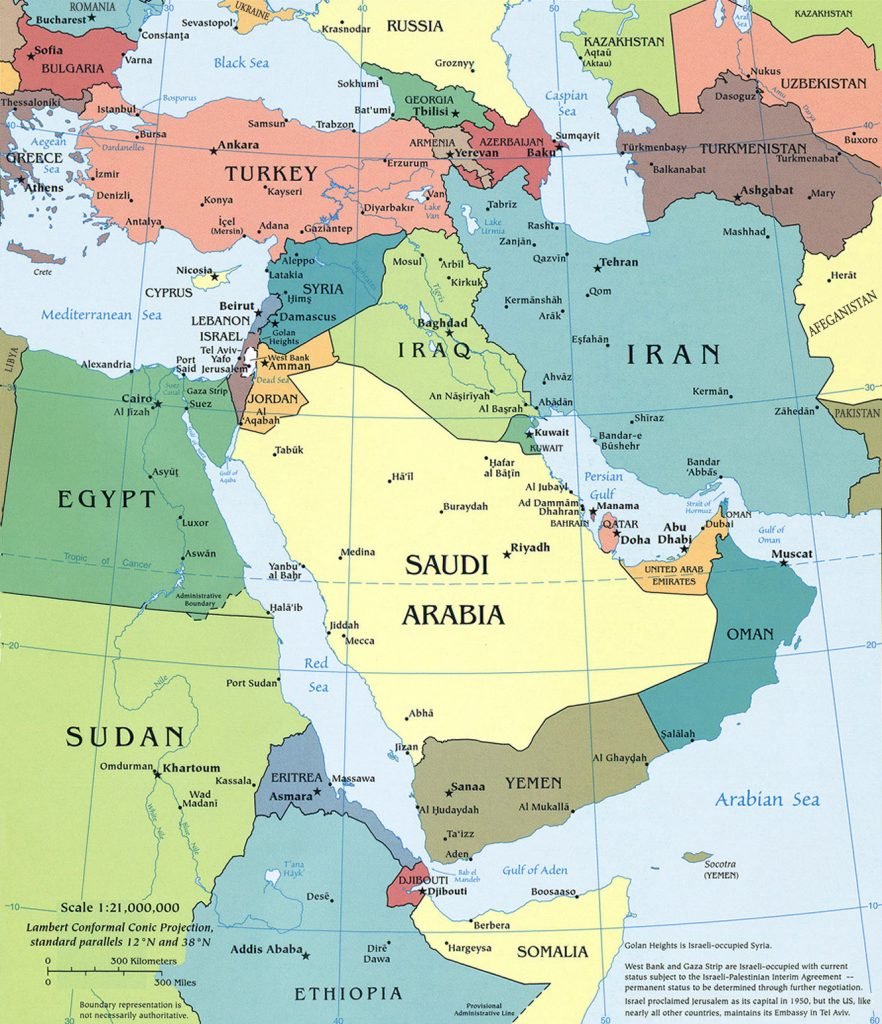 The Choice Between War Or Business

What seems to be seen is whether the US government and the Iranians can maintain restrain. If not, we are looking at one of the, if not, the most severe oil shortage in human history. The prices of oil will skyrocket. With Venezuela in turmoil and the Straits of Hormuz blocked, it will spell catastrophe for oil importing countries like China and Iran. Fragile economies like Pakistan may even completely collapse. Many floating currencies too, will surely go into nosedive.

War is bad for business they say. Well a war in Persian Gulf will end any business whatsoever.