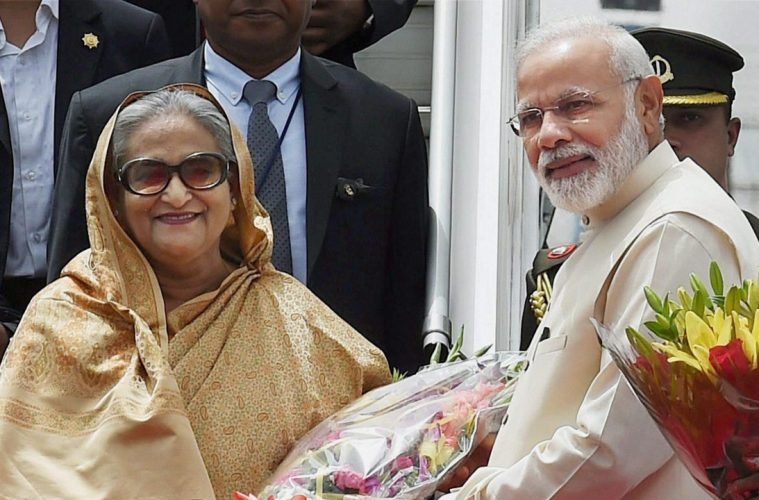 In view of Bangladesh’s PM Shaikh Hasina’s two day visit to India, on the PM’s invitation, the Indian and Bangladeshi counterparts met in West Bengal earlier today. First she attended the Visva-Bharati University’s convocation ceremony and visited the Shantiniketan. Post this both sat down for a round of informal talks. This would be second informal talks held by Modi in the past week; the first being with Russian President Vladimir Putin in Russia.

Informal meets are widely different than the formal ones. A formal talk usually involves official dinner, joint statement, and other similar official prerogatives. Whereas informal meets allow scope for far more open discussions on crucial topics relevant to both parties. Indian government recently has been giving special attention to strengthening relations with neighbouring countries. Thus, during the current visit Narendra Modi and Sheikh Hasina are expected to discuss on crucial matters too.

Rohingya refugees are a problem that concerns both India and Bangladesh. While there are 40,000 illegal Rohingya refugees who have infiltrated India, about 7 lakh have sought shelter in Bangladesh. Addressing a gathering today, Hasina said that her country had accommodated Rohingyas on the humanitarian grounds. However they shall not overstay their welcome. She also sought India’s help to expedite the process.

While Bangladesh is eager to send back the Rohingya refugees, the liberals and intellectuals in India are eager to settle the illegal immigrants in the country. A petition has been filed in the Supreme Court and the case is still being heard. A petition has also been filed against the Government of India by two refugees and Prashant Bhushan is fighting the case on their behalf. As one would expect, some of the arguments made were shocking.

Prashant Bhushan told the court that Indian government was preventing more refugees from entering the country, which was against their human rights. But, if India were to accept every refugee who is facing persecution in their home country, it would be not long before India becomes the refugee capital of the world. The question that lurks our mind though is that why are the ‘liberals’ so concerned about the rights of Rohingya refugees? Is the same concern not valid for Kashmiri Pandits, suffering the fate they did? 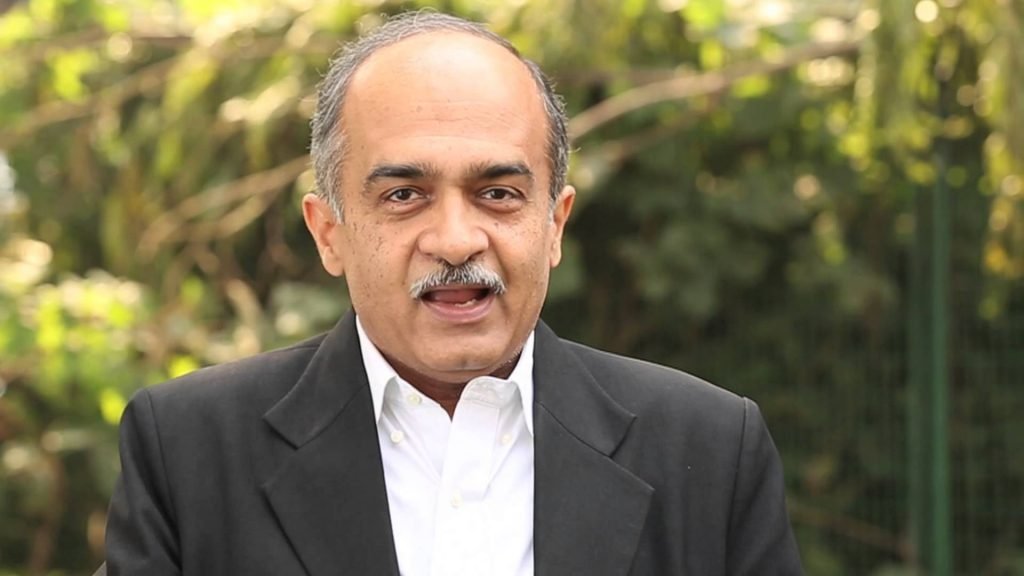 It is noteworthy that last year Supreme Court turned down a plea to reopen cases in the killings of 1990. The Central Government who had assured that it would work on the rehabilitation of Pandits appears to have failed in keeping the promise. Apparently the rights of Kashmiri Pandits and the fact that Bangladesh cannot harbour refugees for long, does not matter. However, allowing Rohingyas to stay in India, is a matter of grave importance.

A report by non-profit foundation Amnesty recently reported that Rohingya militants had massacred Hindus in Myanmar. Are we waiting for something like that to happen in India?

Another important issue is the issue of illegal Bangladeshi immigrants living in Assam. Sheikh Hasina may as well have sought an assurance on 4 crore illegal Bangladeshis inhabiting India, not facing deportation. The BJP had promised in Assam that they would work on the issue of illegal immigrants. However, the National Register of Citizens that is listing all the citizens will be publishing soon. Considering that India does not have any repatriation treaty with Bangladesh, deportation seems unlikely.

This informal meet could be yet another brilliant step by PM Narendra Modi. Let’s hope this will improve Indian’s relation with the neighbours and solve problems amicably.